Floridians Say I Do at Camp Hale in Colorado 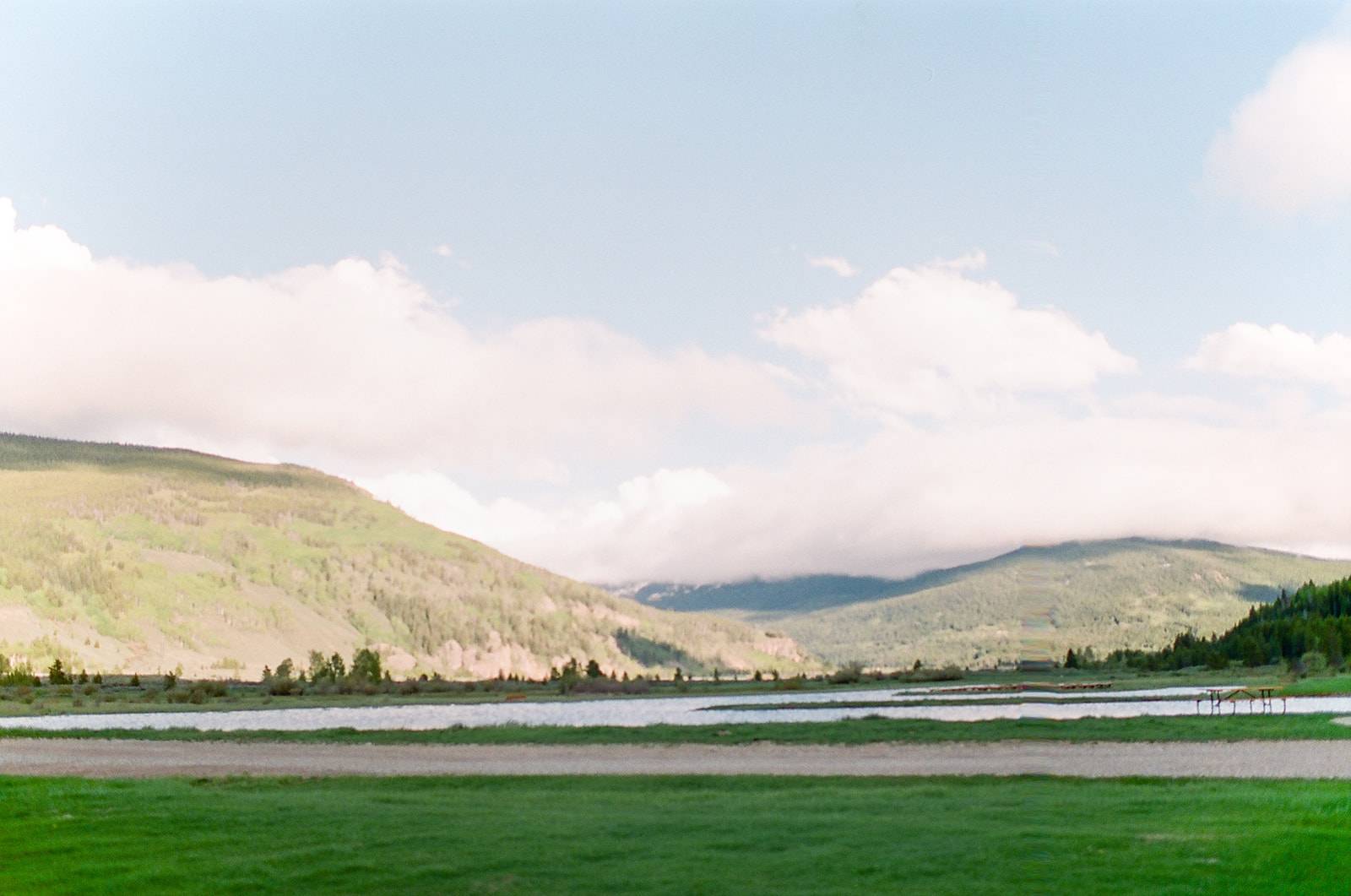 We went for what I thought was a birthday trip for Herbie to Manhattan, where I had lived for about 6 years. Herbie had little surprises for me throughout our trip, like 2nd-row tickets to a broadway show I wanted to see. He was taking a nap while I was unpacking and I went to unpack his carry on bag and he got up and snapped at me. I had no idea why he was acting so strange. Little did I know the ring was in there. We decided to go get dinner after he napped. He was so nervous and I was hangry. He had never walked across the Brooklyn bridge and wanted to that night before dinner. We were going to an Indian place in Brooklyn. He kept stopping to look at the architecture and I was so hungry trying to hurry him along. He then dropped to one knee and proposed.

The mountains have an ethereal aura that cannot help but make one feel that no other place on earth can have them any closer to the heavens. Plus Amanda traveled there many times as a child and made up her mind pretty early in life that the Rocky Mountains would be the location of her eventual marriage.

I had grown up skiing. My mom took me to aspen when I was 7  for the first time( around Xmas ) and I fell in love with the mountains, the people, and Christmas in the snow. I had been all over Colorado but never vail. Then I found the most wonderful wedding planner. She introduced me to camp hale and it was love at first sight. It was everything I wanted, remote, no cell service, beautiful mountains. As soon as they agreed to let us have our ceremony up in the forest I was sold. I always know I wanted to get married outside away from everything. It was like being dropped in a Walden Esq meadow. And we were the first people to ever get married on that land!

- The Couple, Amanda and Herbie 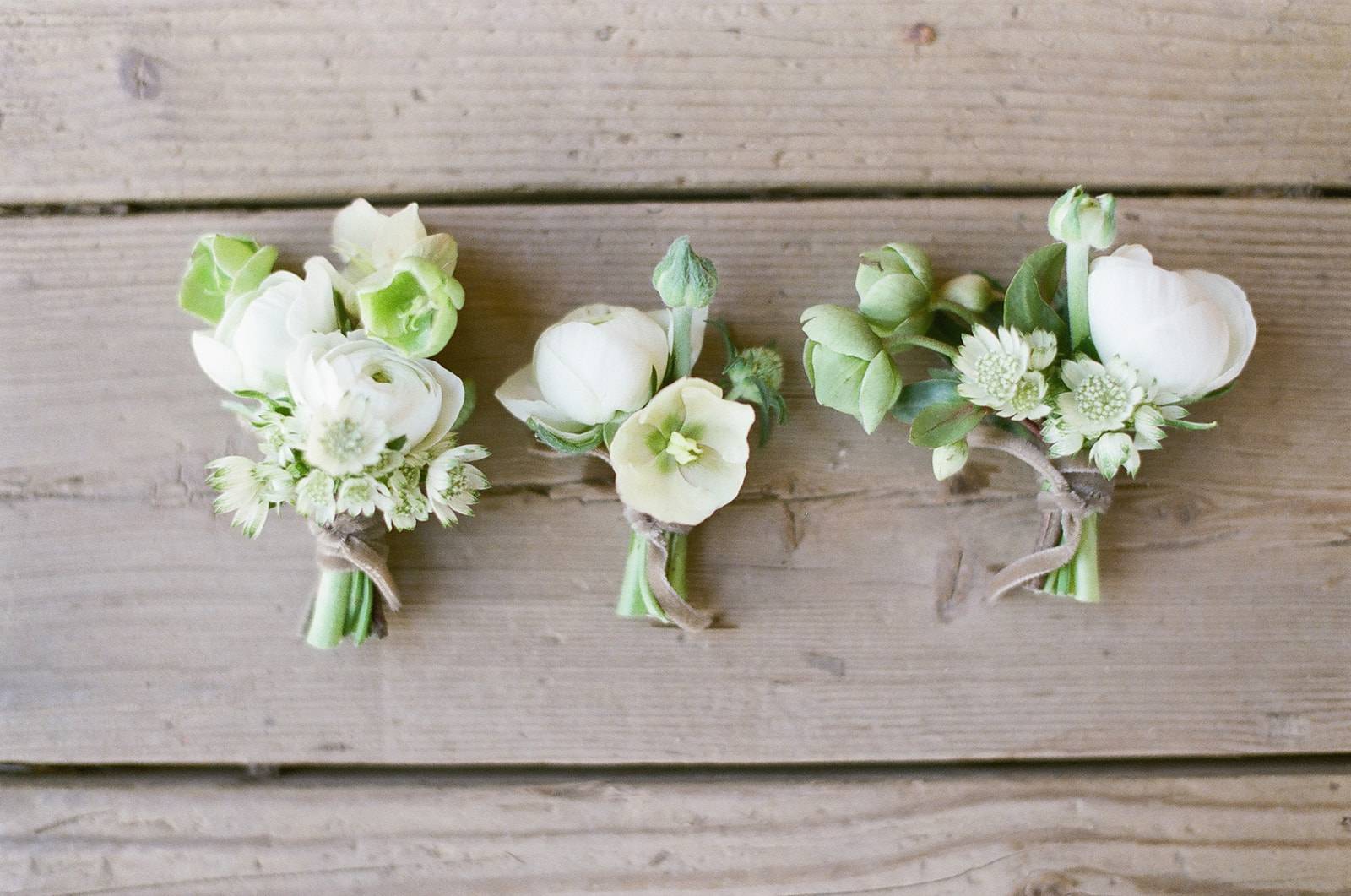 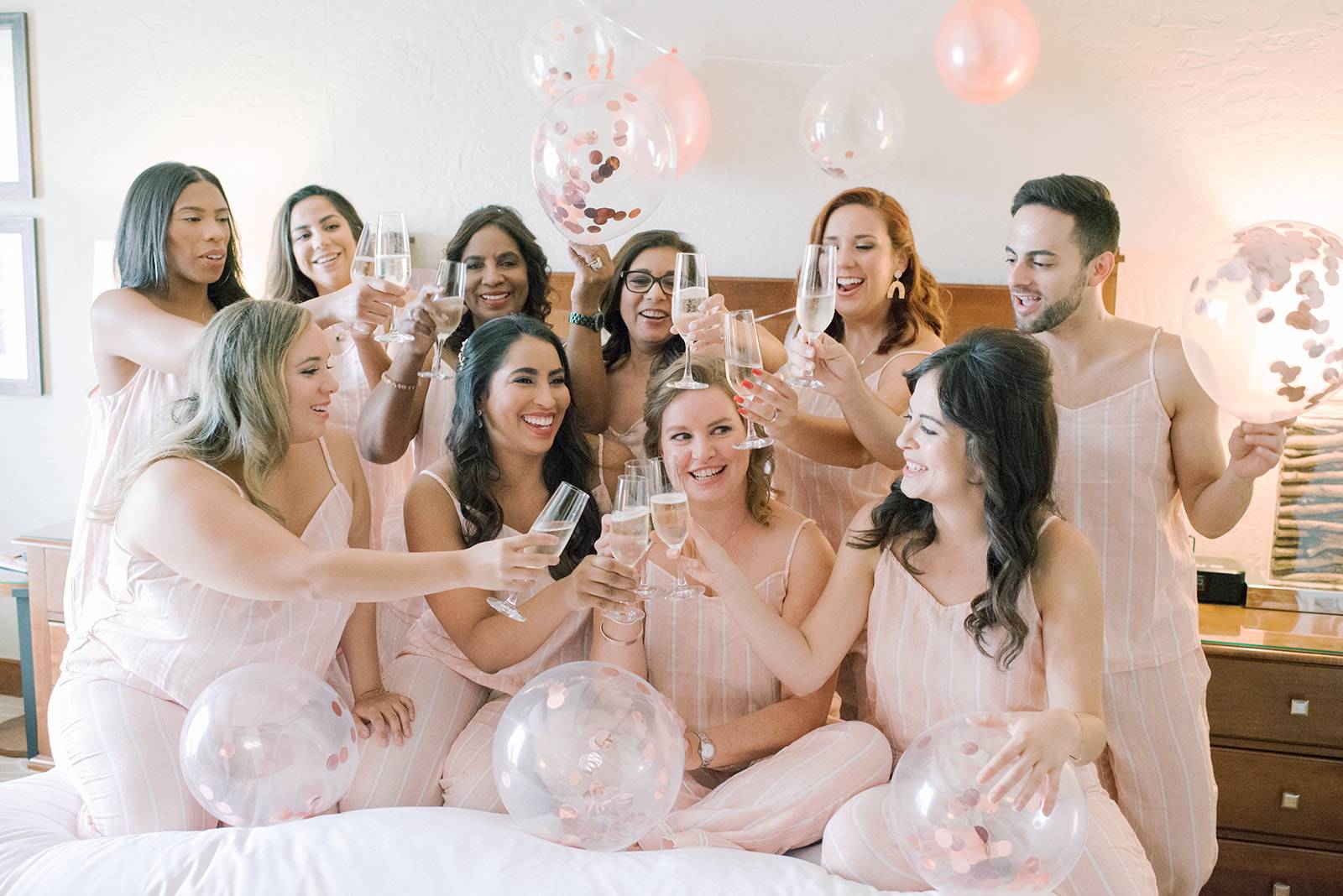 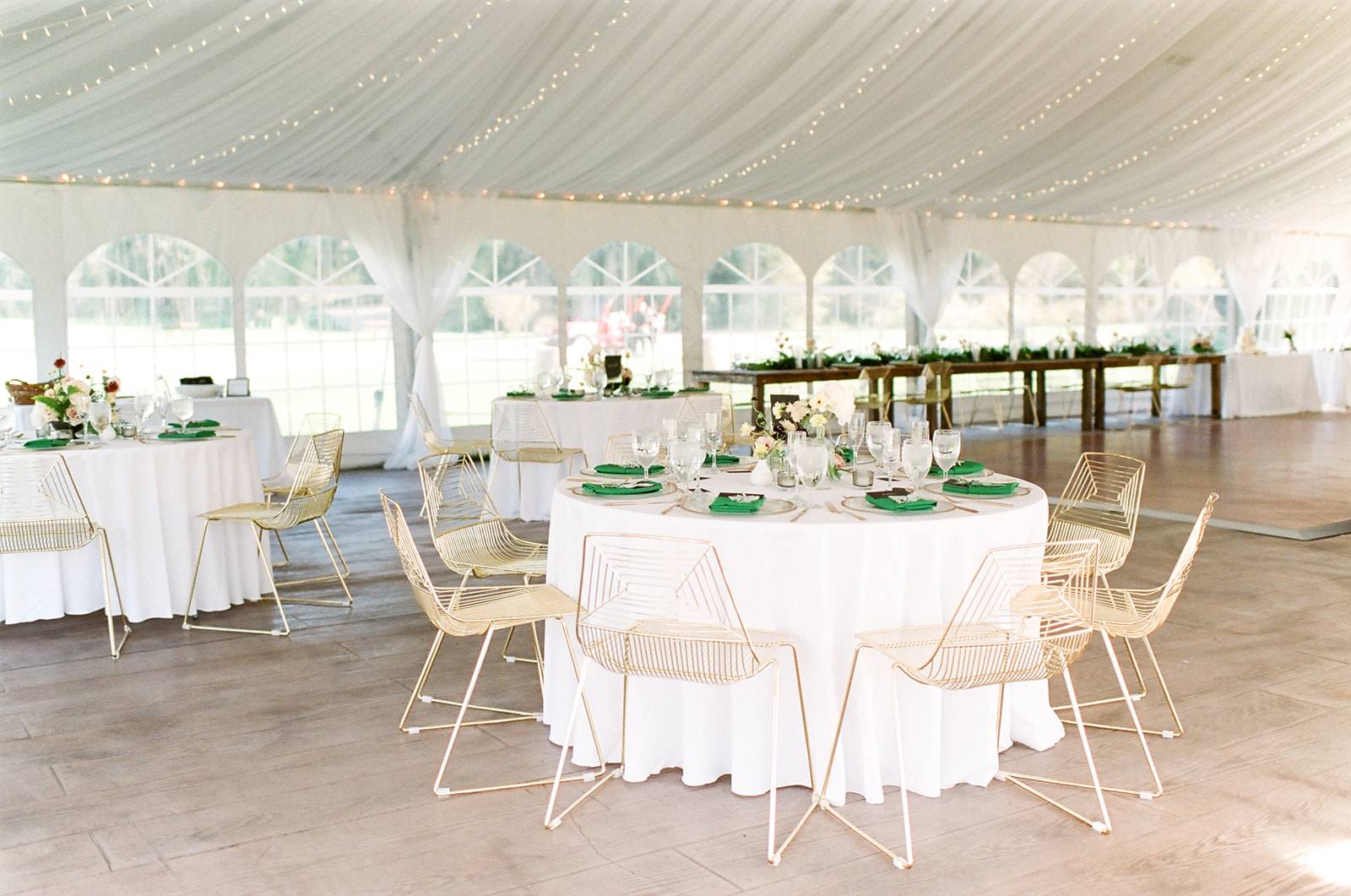 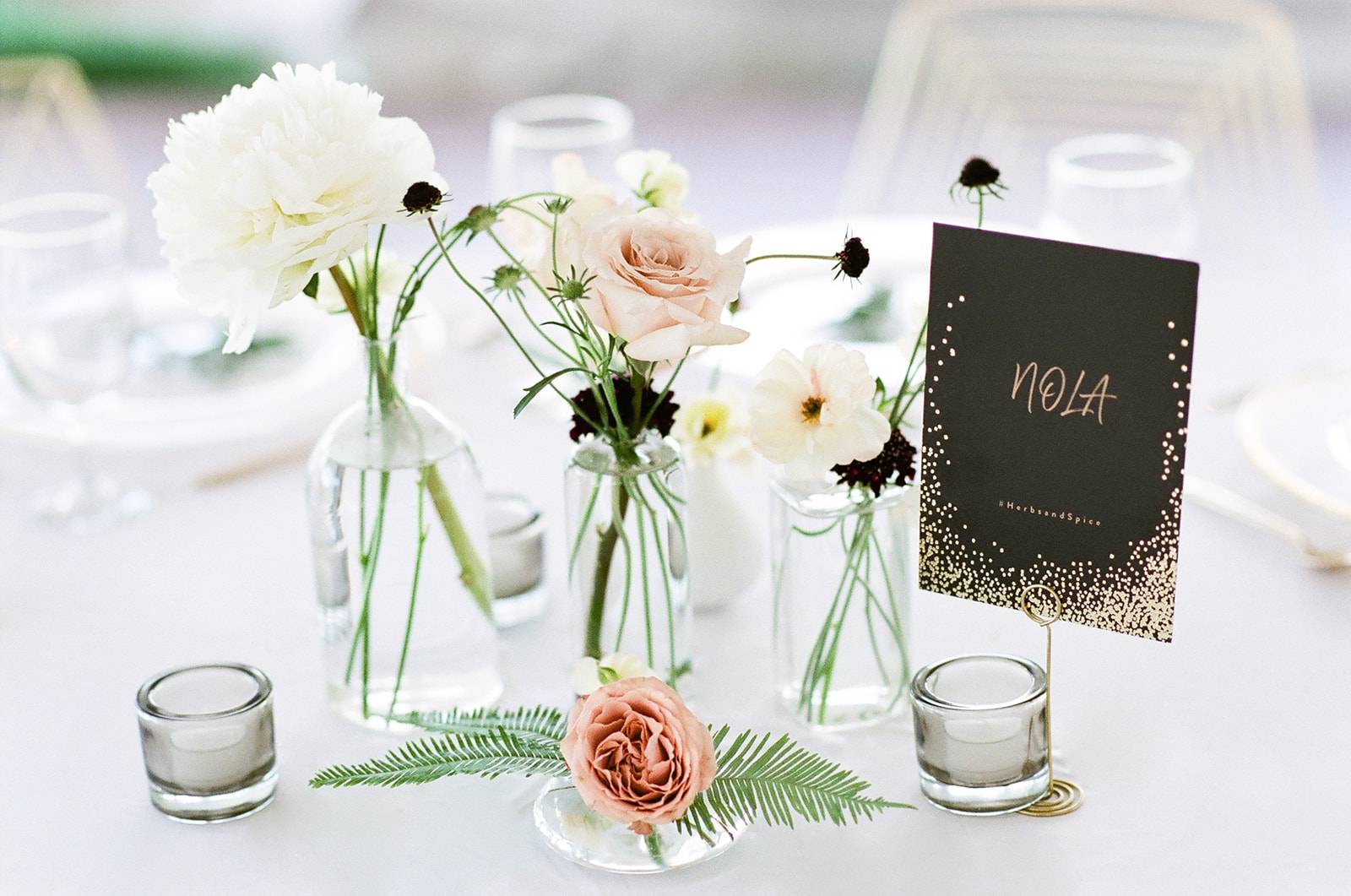 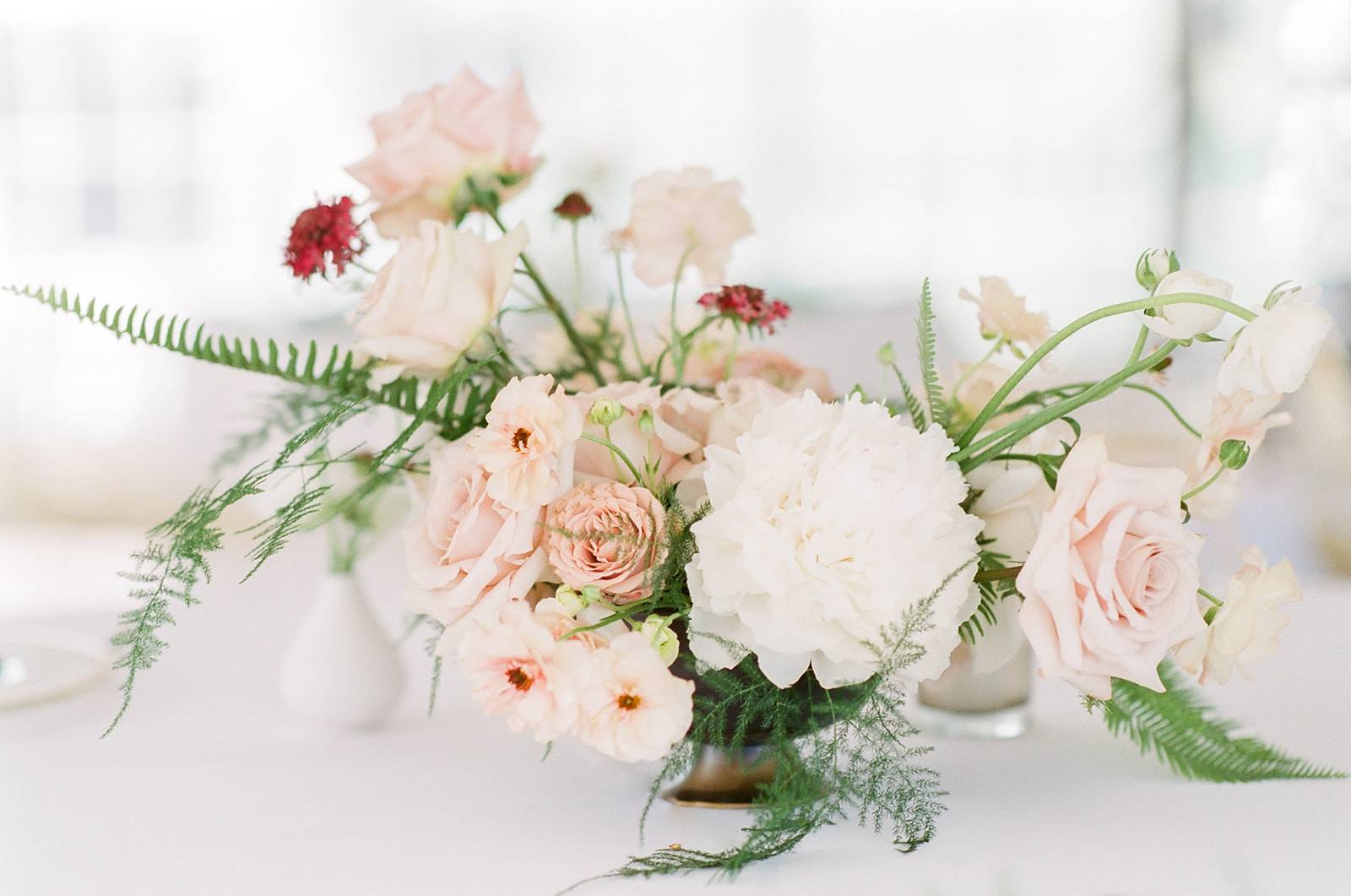