Here’s my little synopsis of the best Christmas I’ve ever had!

Flashback to the week before Christmas 2017. We are lucky enough to live in Jackson, WY – the epitome of winter wonderlands. I was working for the mountain resort at the time – and time off for the Holiday season is never really an option since it is the busiest time of year! I had worked 6 days in a row – and was super excited to have my first day off – sleep in and have a Christmas breakfast. BUT NO! My fiance, Rex, woke me up before 7 am – he had gotten us on the early tram ride up the mountain (which means you get first tracks of the day) – but we had to be at the resort by 8 am. Whining ensued – I was very tired. BUT – decided to go along with it. His enthusiasm was contagious. Plus, the mountain had reported a staggering 17″ the night before and the snow was still falling. I thought, “Might as well make the most of it since we can’t be home with our families on Christmas.”

We get there just in time. Snowboards in tow, ginormous snowflakes falling – we were excited. I was nervous (I don’t have skill on a snowboard quite like my husband-to-be) – but to think back now, Rex must have been the nervous one! For halfway up the mountain, in the tramcar (that had maybe 25 people on board), he asked a gentleman to hold his snowboard. I was perplexed – but nothing prepared me for what came next. He bent down on one knee – mumbled something about how he couldn’t imagine spending the rest of his life without me. Sobbing, I, of course, said YES. The crowd on the tram clapped their hands and cheered. It was pretty magical. Nothing will be able to beat that moment, that feeling of pure joy. We went on to have the best day riding on the mountain together.

Hands down, BEST CHRISTMAS EVER! 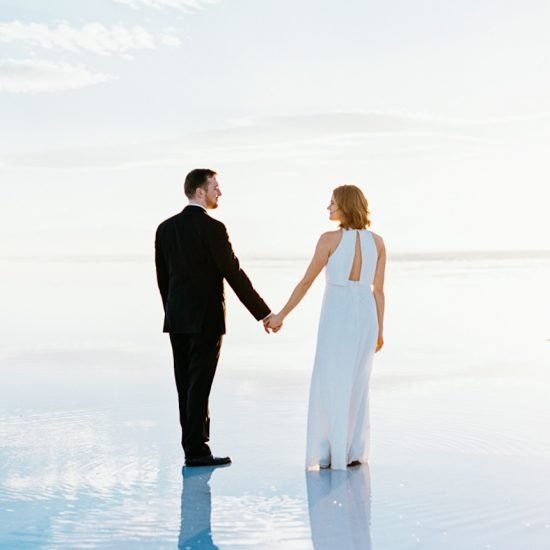 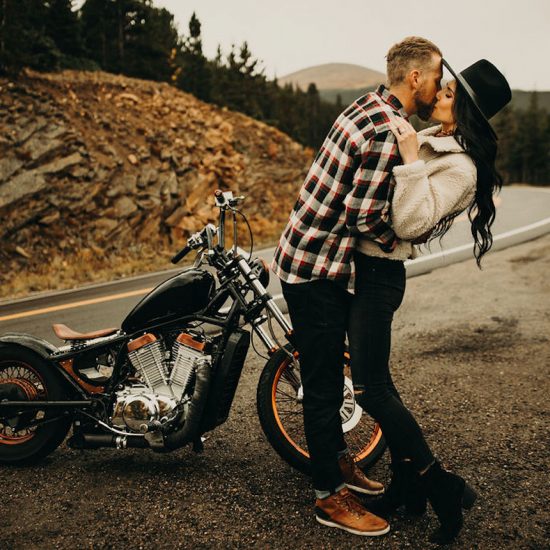 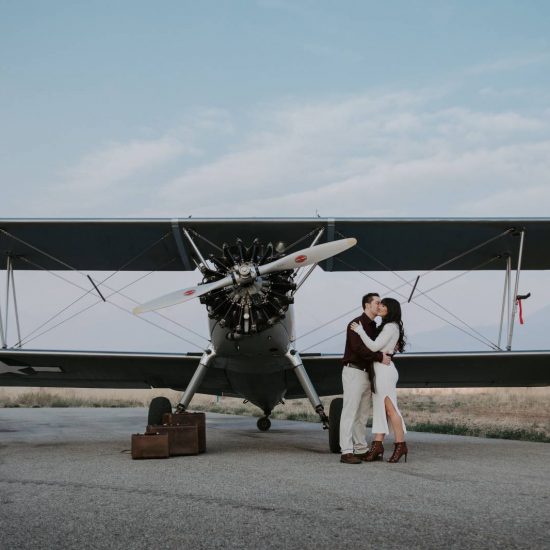 Love is in the Air

Fur coat ON POINT 👏🏼 Pretty sure we all ne

Did you know today is National Wedding Planning Da

We cannot get over this #MismatchedBridesmaids tre

GIVEAWAY TIME ✨💍 This time, there’ll be no