So we have a long-distance relationship, and Vikas came to Florida to visit me one week. It was like a random Tuesday, and Vikas had dropped me off at work that day because he needed to use my car. After work, I called him to pick me up; and 30 minutes later, he still wasn’t there! As I waited, I quickly grew hungry which led to grumpiness. I kept calling him, but there was no answer… which led to even more frustration. Finally, an hour later, I saw my car approaching the pick-up area, and I was ready to unleash my fury; but to my surprise, the driver ended up being my sister who doesn’t live in town! The other passenger was my other sister who also lives out of town. My frustration quickly turned into pure joy and all laughter as I knew what was to come; but the surprises continued for the entirety of the night. I got to my apartment, and there were like 10 clothing options, 10 shoe options, 10 lipstick options, etc perfectly laid out for me, so I quickly got ready. My sisters drove me to the sweetest inn with the most perfect garden and gazebo lit up by bistro lighting. The anticipation was killing me inside as I had no idea what to expect! As I walked closer, a violinist started playing (a romantic Bollywood song that my fiancé had her learn), and my whole family was lined up along the sidewalk that led to the gazebo, each member with a rose in hand. Of note, my fiancé arranged my whole family that includes 15 people to come in from out of town (about 2 hours away) on a random Tuesday. Finally, I made it to the gazebo which was adorned with hanging flower-filled mason jars. My handsome fiancé was standing in the center, and he got on one knee and asked the question! Of course, I said yes with so many tears running down my face, and the photographer was able to capture it all. An eventful Tuesday. 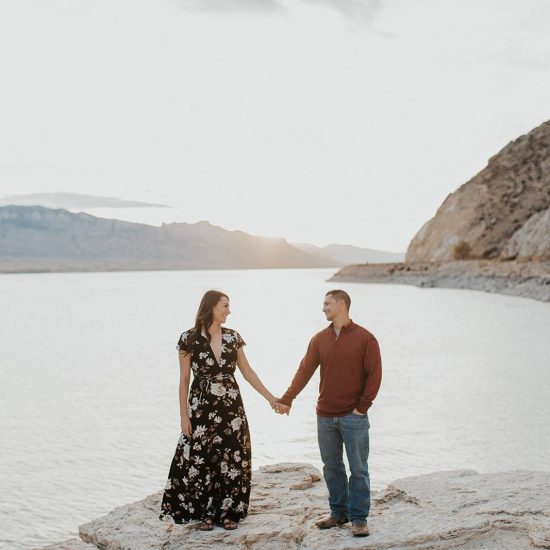 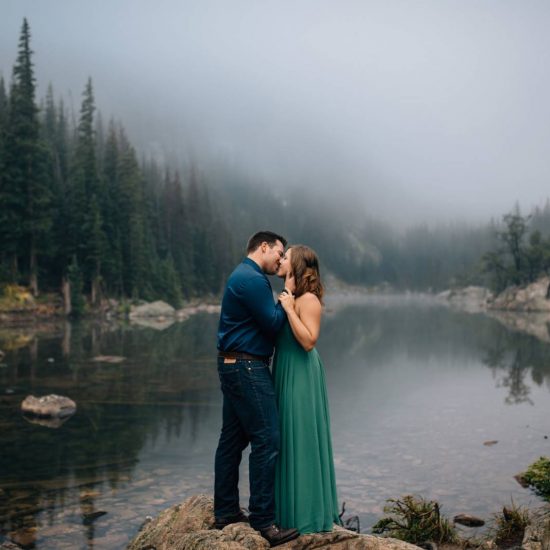 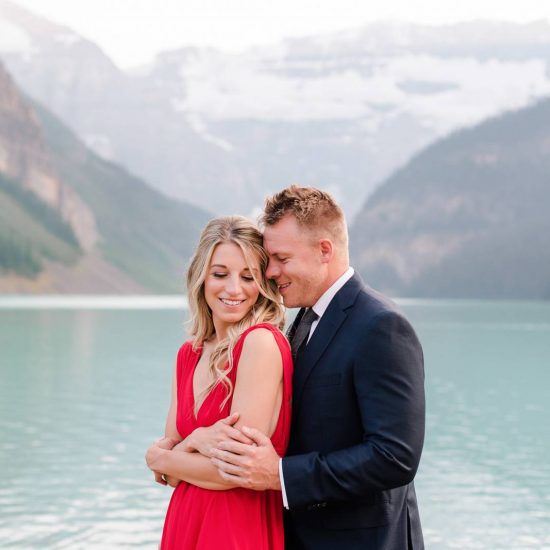