We met in college, but didn’t start talking to each other until the night we were at a graduation party and realized neither of us were dancing because we are both really terrible at it. We’ve been not dancing together (or awkwardly dancing) ever since! We got married August 15, 2015 at Nature Pointe. We had a sparkler exit, so every year on our anniversary, we light sparklers. Our favorite thing to do together is anything that involves our puppies or food: donuts, french fries, tacos, pizza, steak. All the foods.

Fun fact: For whatever reason we have our most in-depth talks in our car…in the garage…in the dark. We just really like hanging out together. It doesn’t have to be doing anything specific, it’s just always fun. Our most recent craze, if you want to call it that, has been getting out the telescope and camera for some night photography and star gazing. 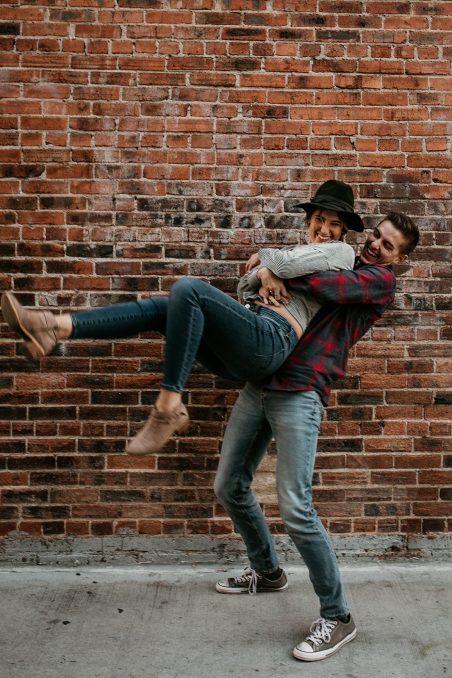 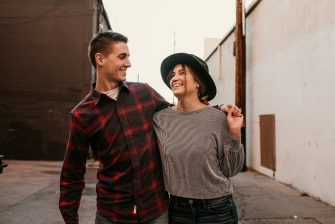 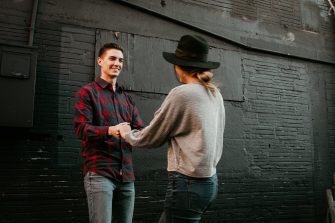 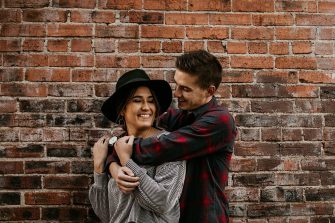 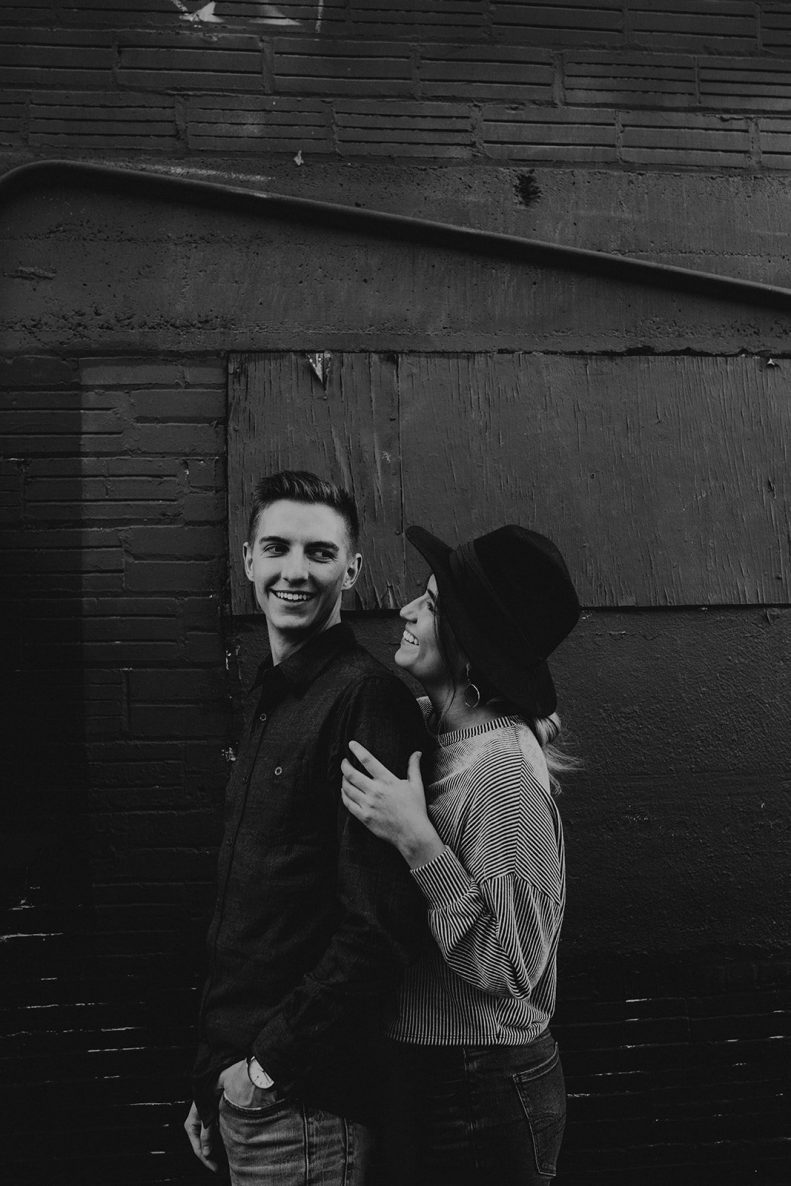 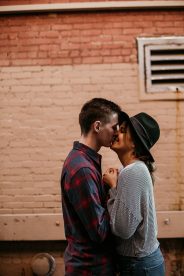 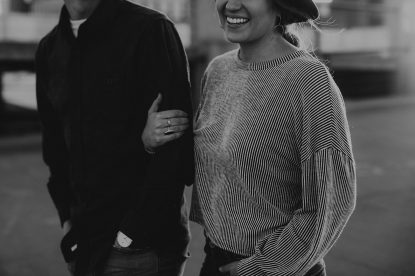 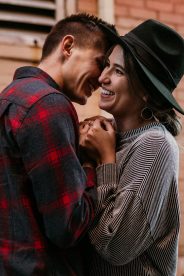 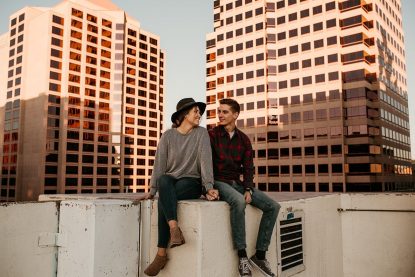 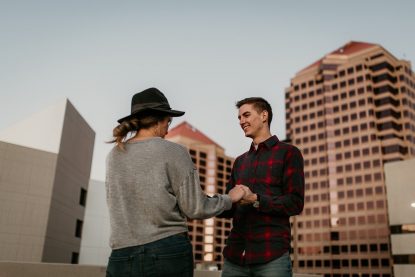 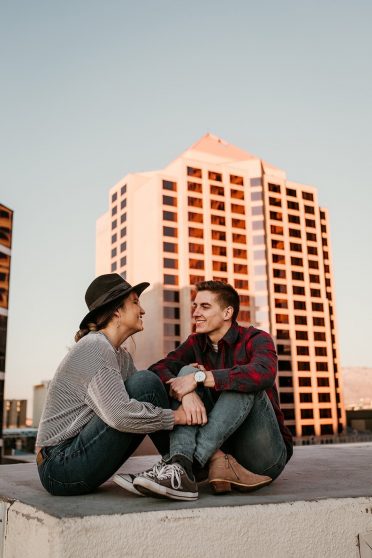 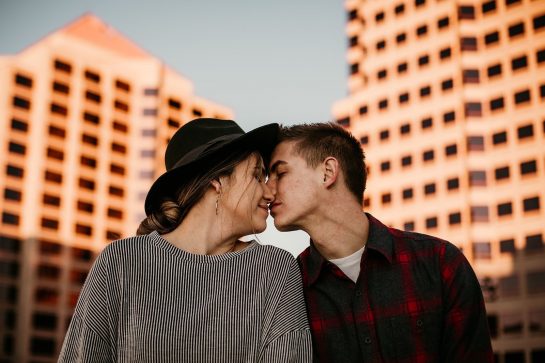 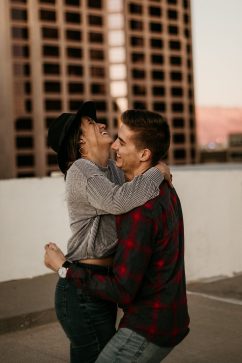 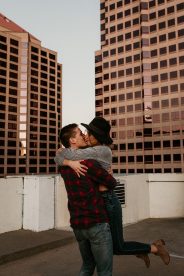 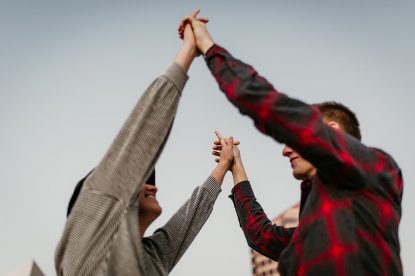 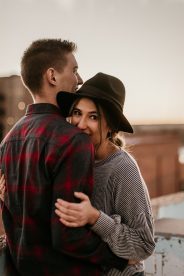 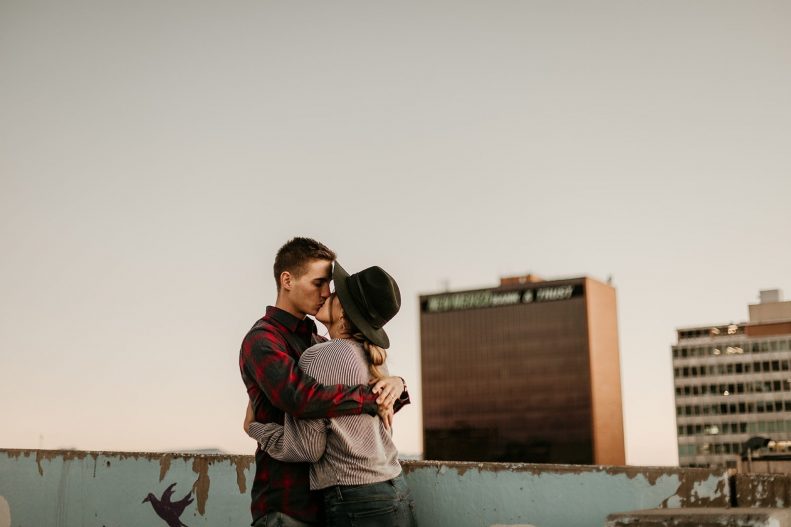 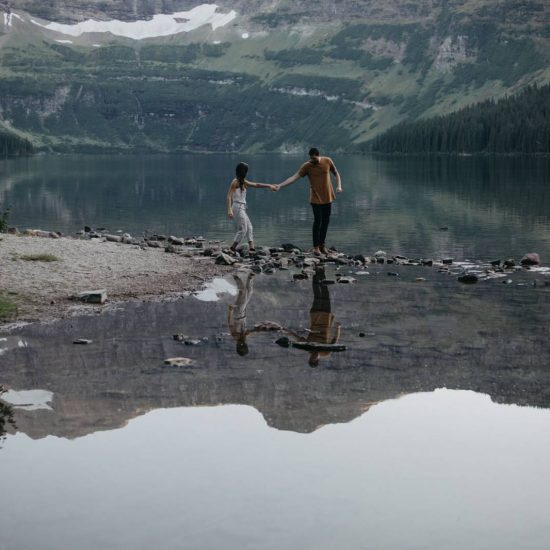