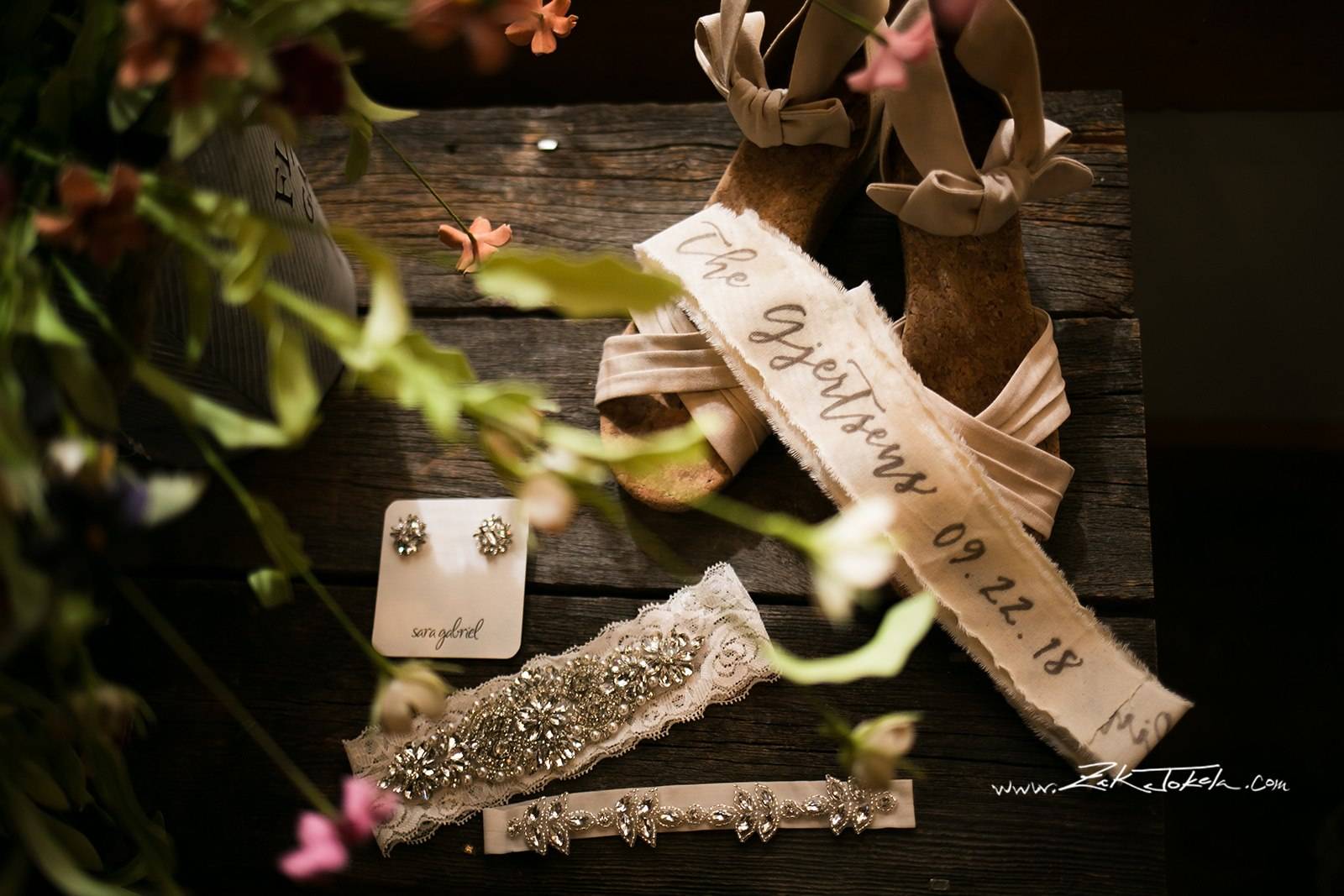 Sierra was friends with Erik's sister first. But once swim coaching began at Arizona State University, coaches Sierra and Erik became friends, too. Sparks flew thanks to a combination of Erik working without a shirt on - his words - and buying Sierra a rose in the middle of the street. What eventually twisted Erik's arm into marriage was a puppy Sierra bought for him. "I knew I was locked down at least 12 more years," he said. Erik brought an engagement ring with them on a winetasting trip to Sonoma but left it in the trunk without a plan on how to retrieve it. After a day of drinking in 112-degree heat, Sierra was exhausted. It took Erik's convincing and quick-thinking to stop the car to get "lucky coins" out of the trunk that they would toss while making a wish. Erik opened the ring box upside down and asked, "Would you do me the honor?" His parents were right there, so when Sierra didn't answer, Erik's mom asked if she was going to respond. "He didn't ask me a question!" Sierra said. The question and answer were obvious, however, and the two planned their wedding for September 22nd in Billings, Montana.

Sierra always wanted a barn wedding. Their chosen burgundy and blush accents smoothed the transition from summer to autumn on the first weekend of fall at Swift River Ranch, where hints of yellow were emerging in the foliage. Rustic, elegant and simple, the celebration was a blend of family and friends who all lent a hand as florists, flower girls, ring bearers, bakers and more.

MAKING THE MOST OF IT

Monies raised from the dollar dance didn't go to home-buying or honeymooning. Instead, Sierra and Erik took advantage of their guests' generosity by paying it forward as a donation to charity. Of the 180 guests who came to celebrate, many traveled far distances from both coasts. With Billings being so close to Yellowstone National Park, some attendees extended their stay for a quick trip to Wyoming.

Though Erik didn't want a "first look" before the wedding, he and Sierra wanted their photographer's second look at an extra photo shoot just for them. Montana's fall can feel like summer one day and winter the next, so they had to postpone extra photos wearing their wedding best for three weeks. By that time, Sierra was donning Ugg boots beneath her dress and Erik wore long johns under his pants.

"The key is trusting your vendors. When you say, 'Do you,' they're more creative." 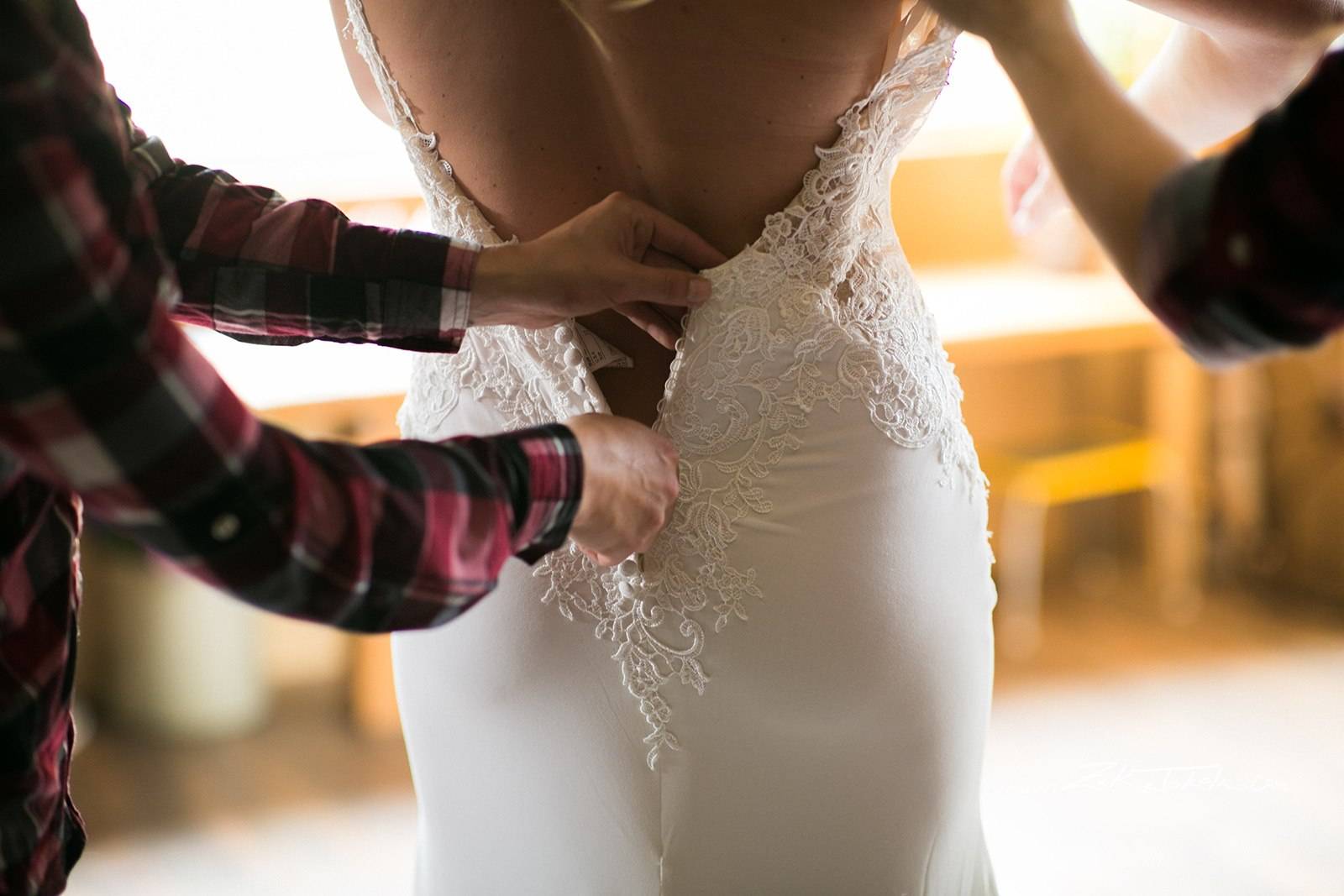 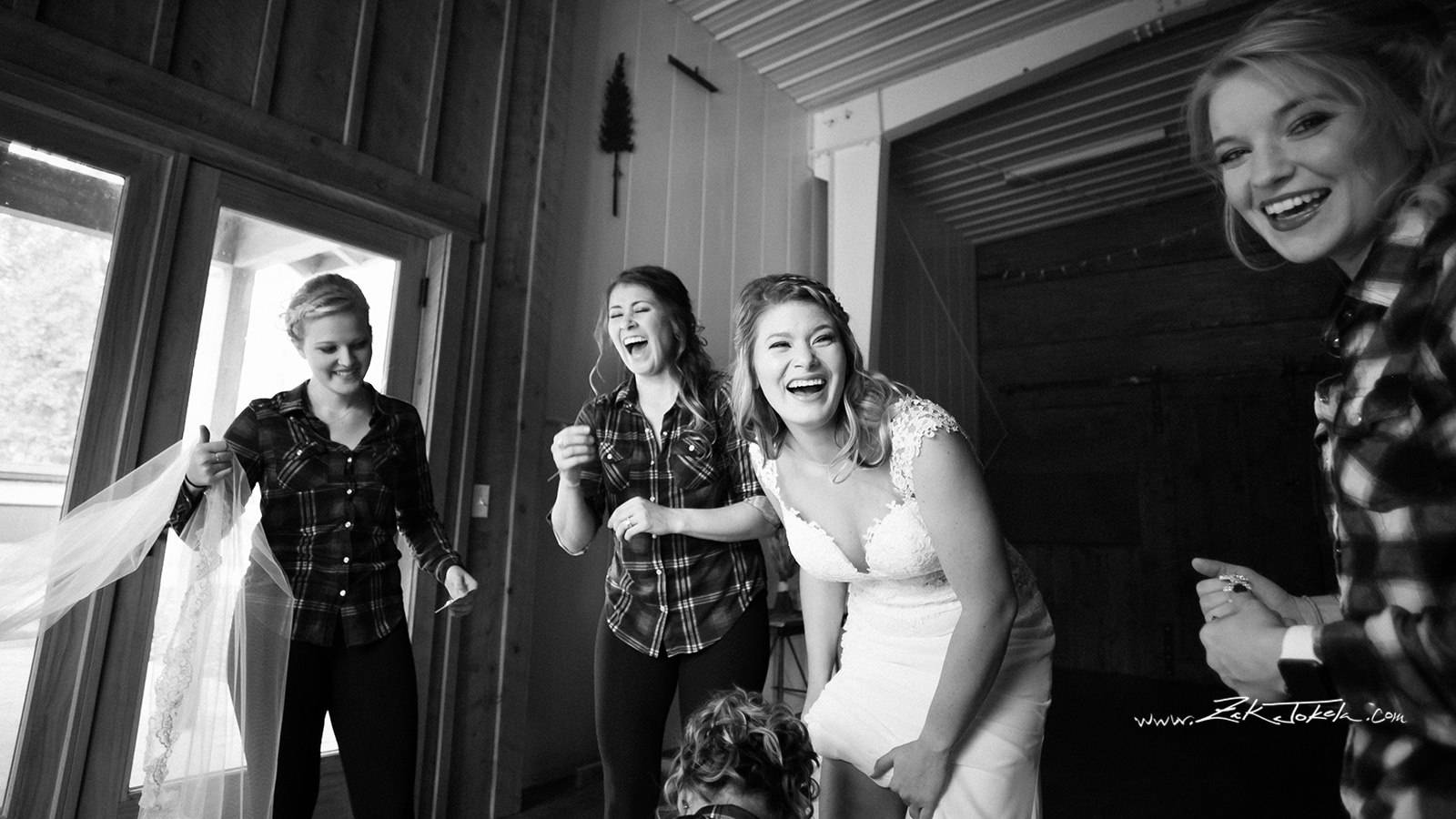 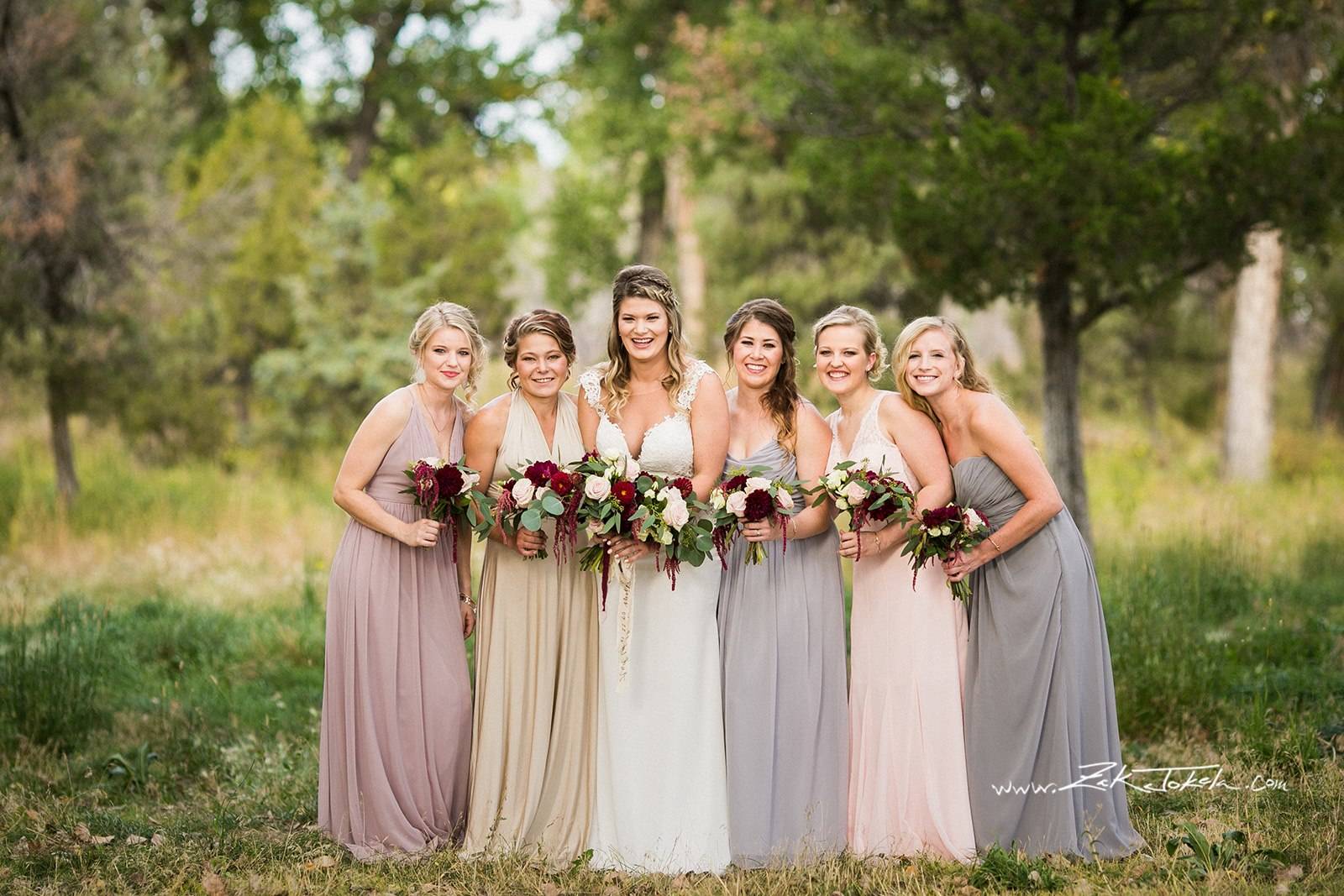 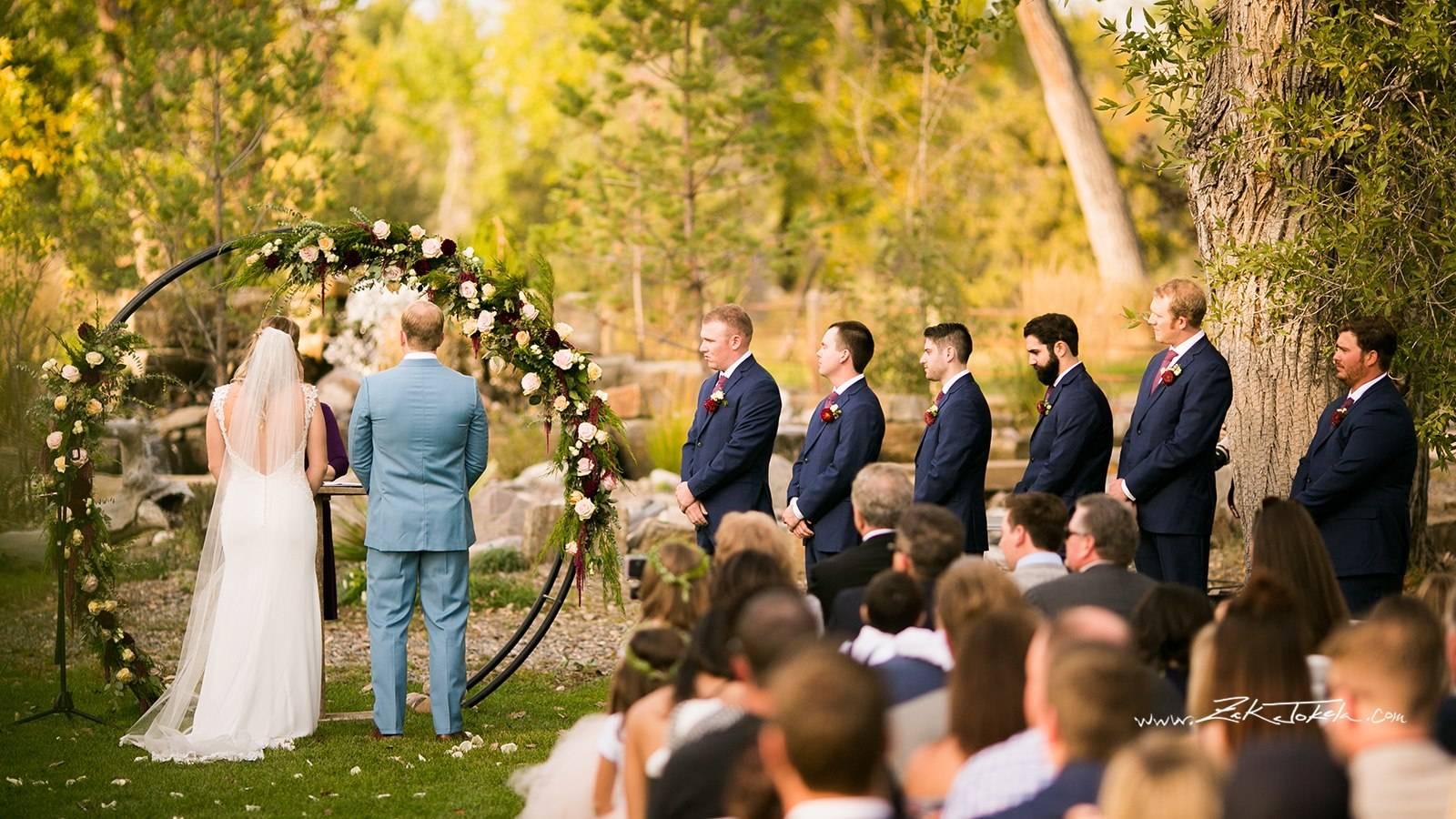 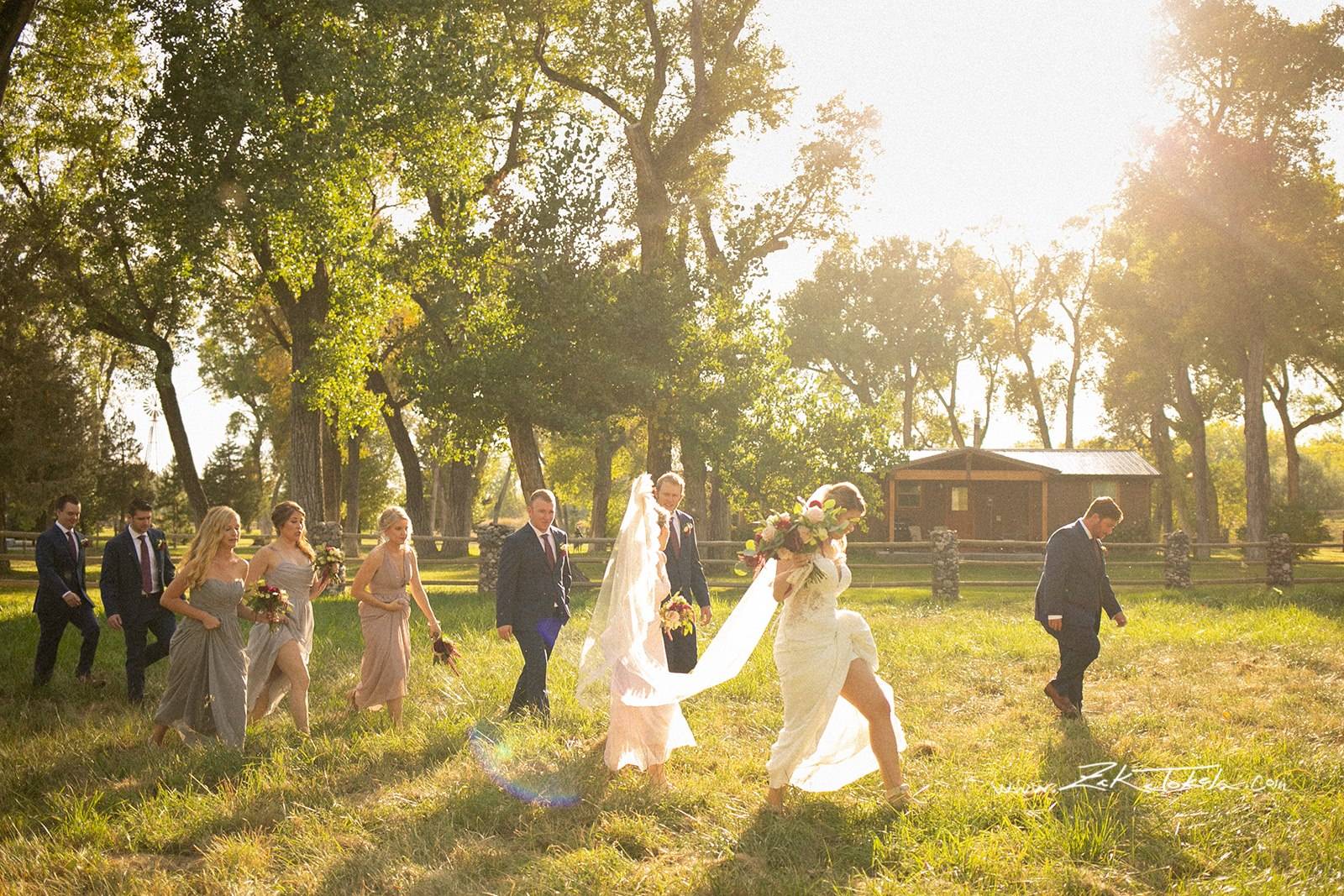 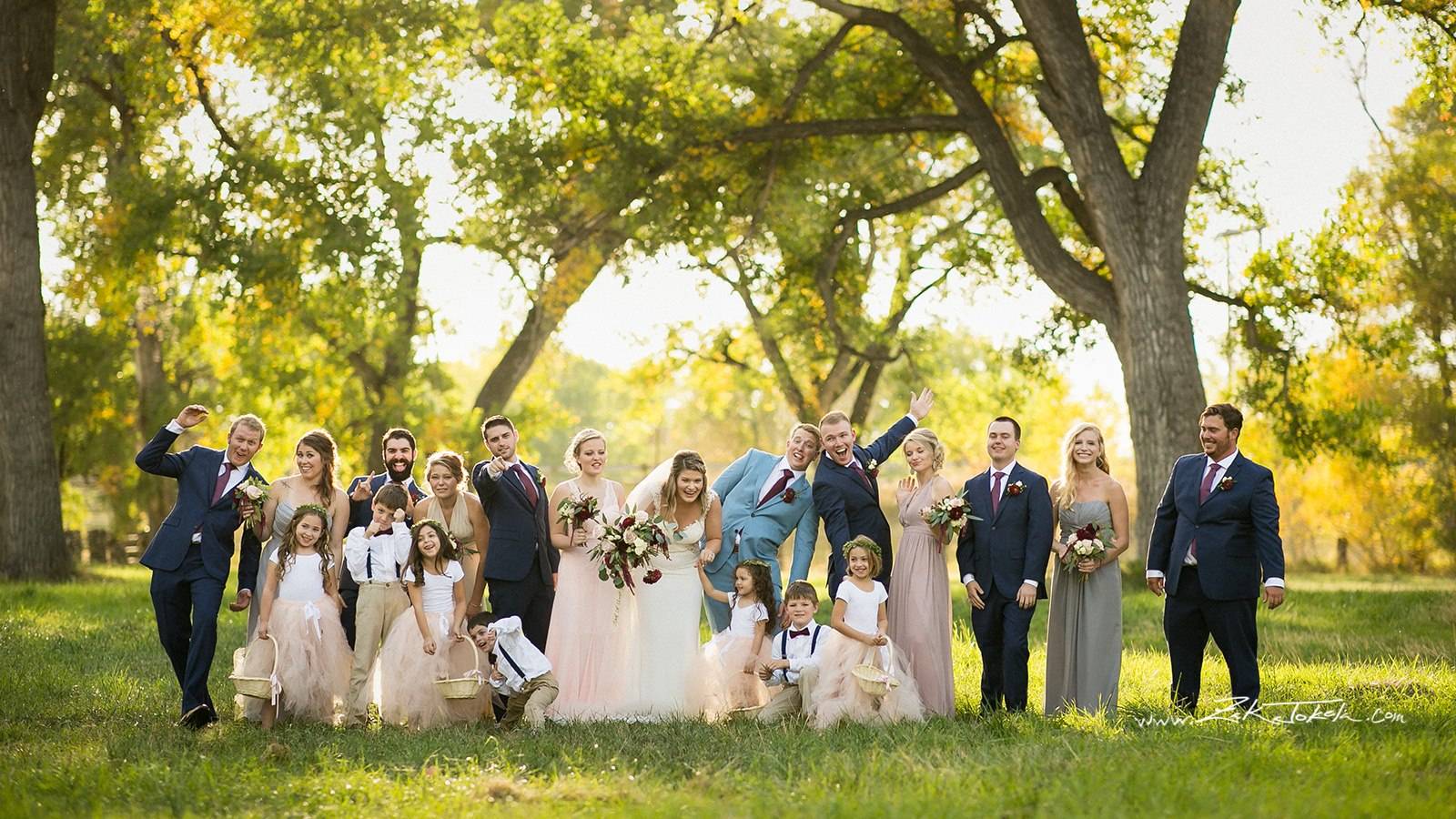 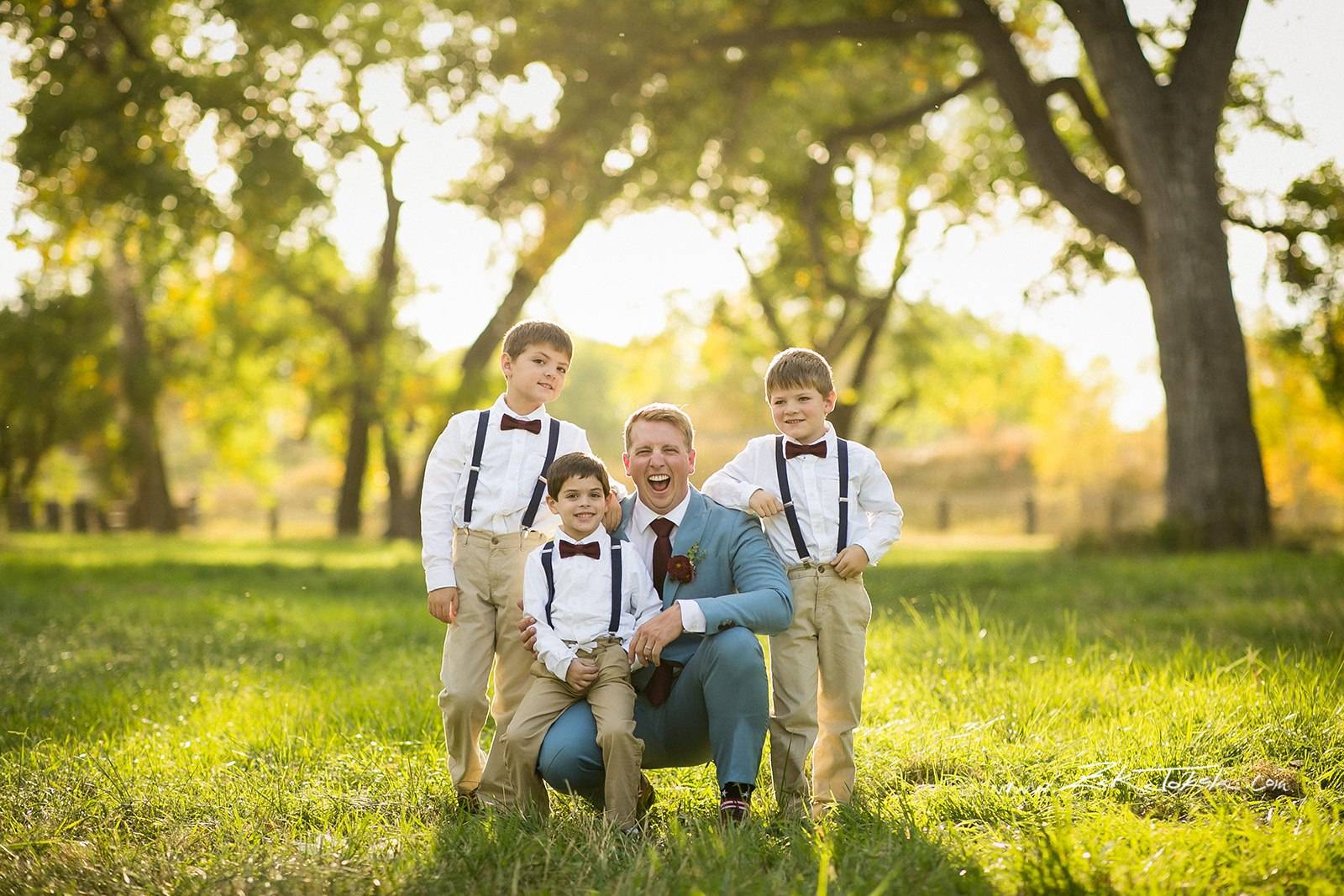 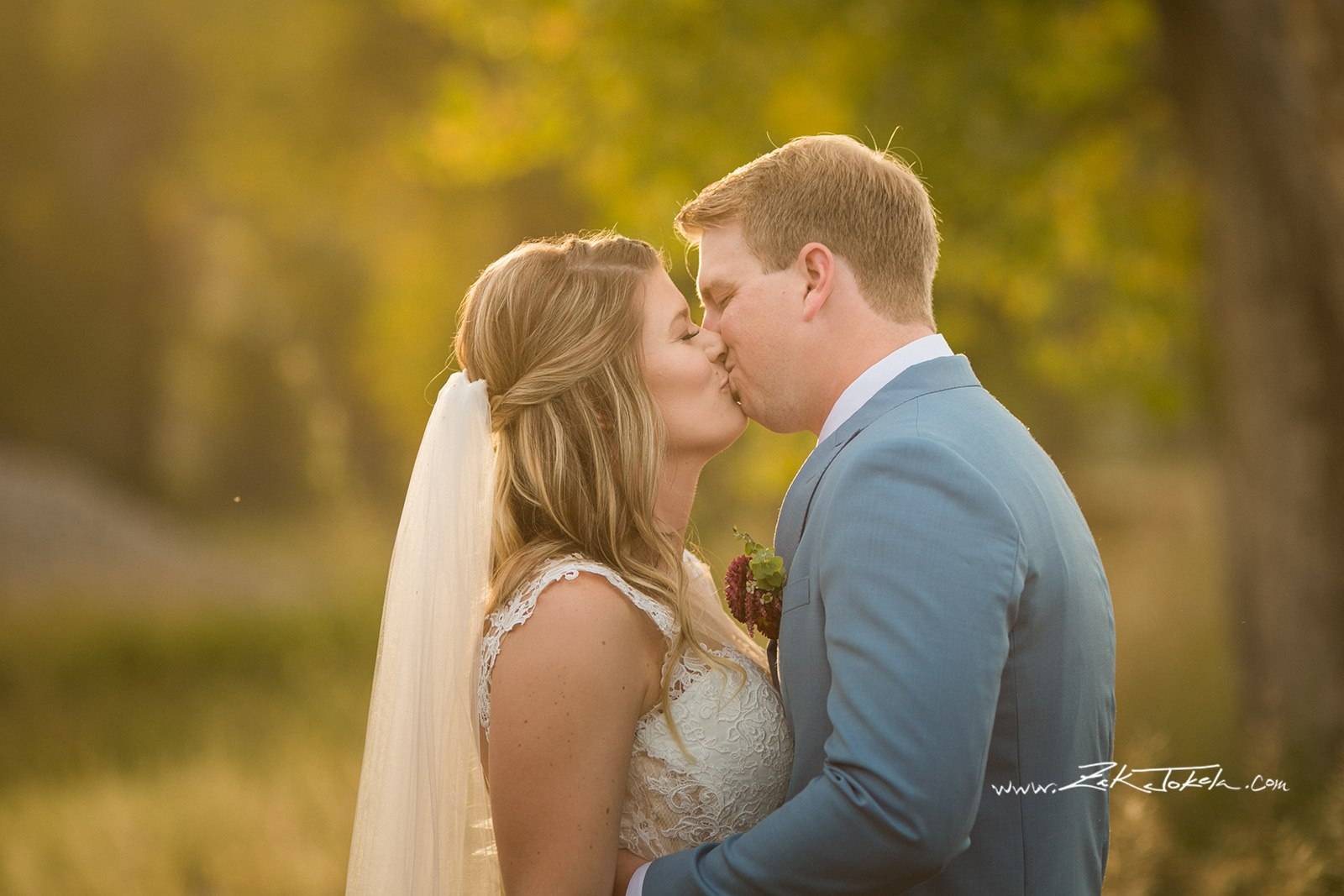 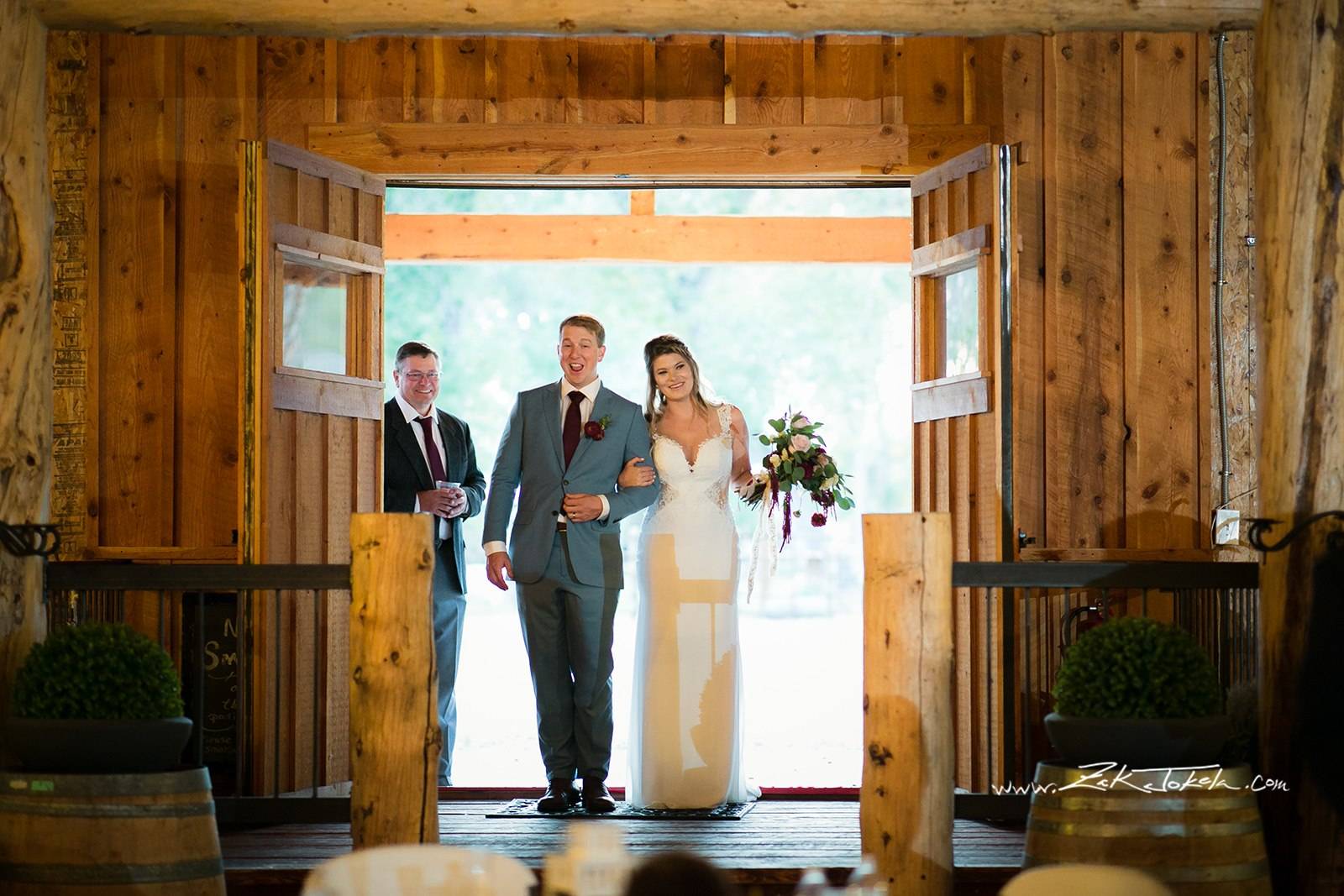