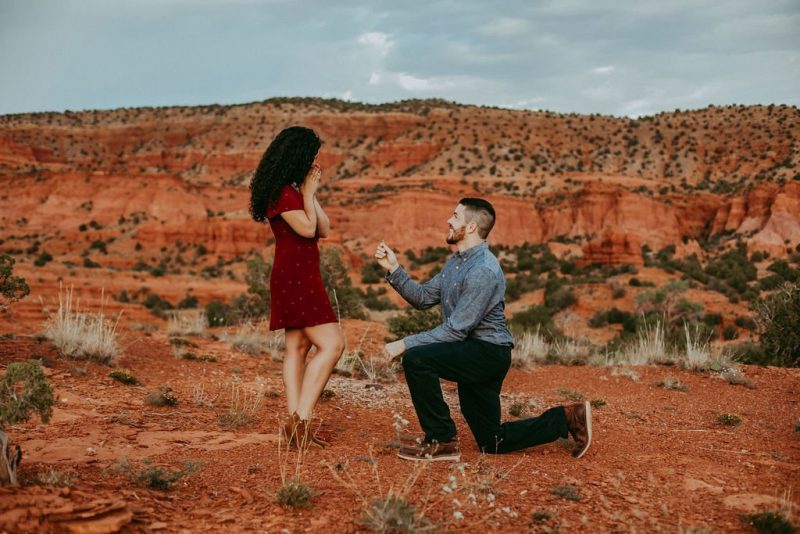 Tim and I met at an art show. He had recognized me from an event downtown a week before but was too nervous to approach me at the time. He was still nervous the second time he saw me but approached me anyway, and luckily for both of us that he did because we both met the love of our lives that night.

We had our first date at a ceramic studio called ArtAttack which he recreated that date with his proposal. At the studio, you pick out a ceramic piece to paint and we decided that we would pick out pieces for each other to paint. I had picked out a honeypot for him to paint for me and he picked out a dinosaur for me to paint for him.

When we wear almost done I noticed his hands were really shaky and I asked if he was okay. He told me that he just had too much caffeine and not to worry. Sure enough, when we both finished he showed me the inside of the honey pot, which he wrote i “Honey, will you marry me” at the bottom. Then he got on one knee pulled out a ring and asked me to marry him. 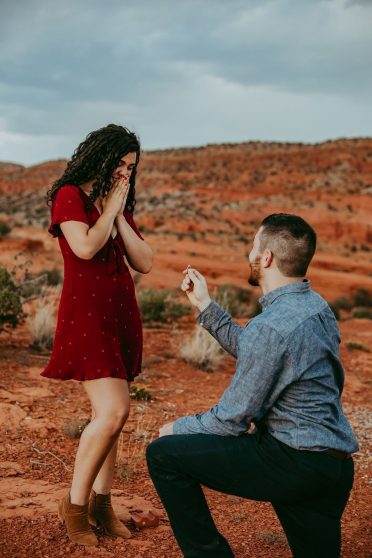 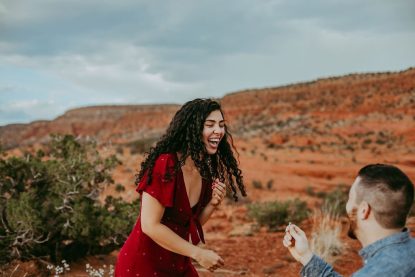 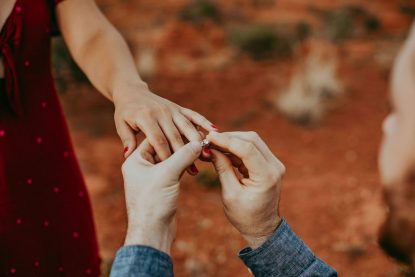 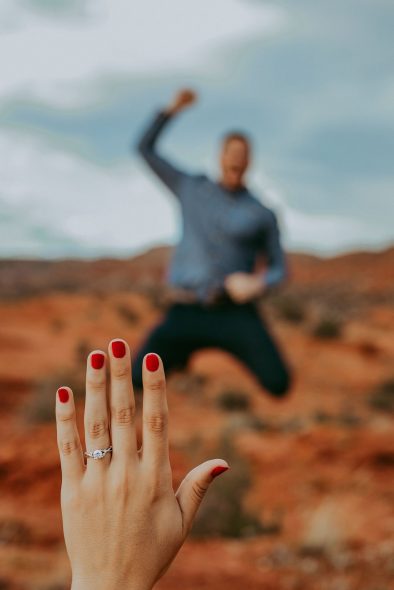 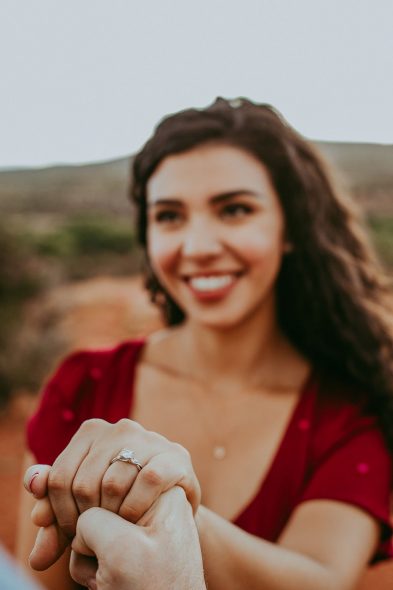 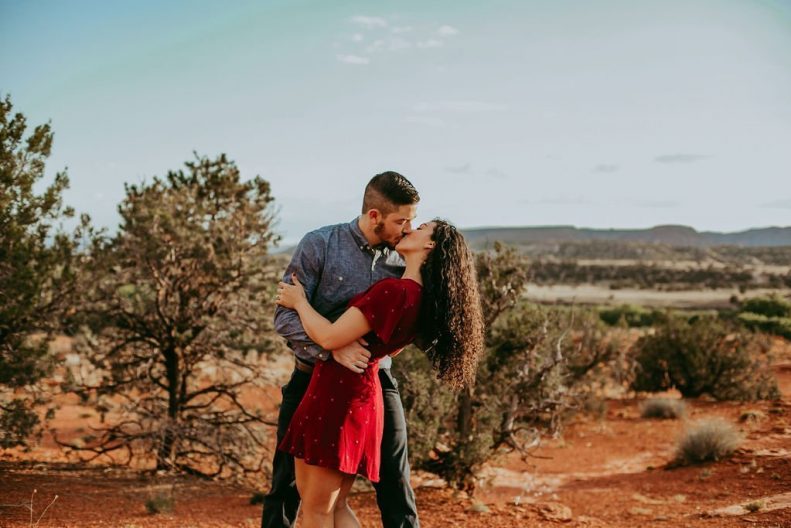 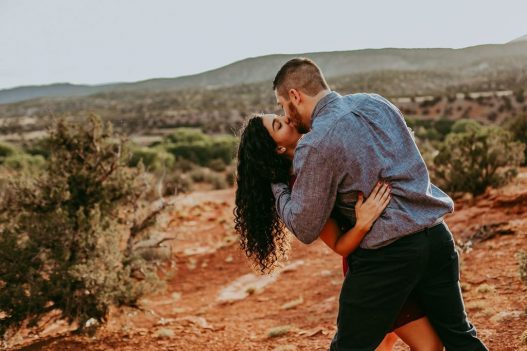 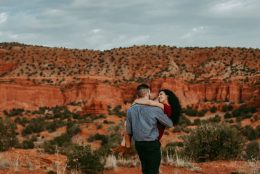 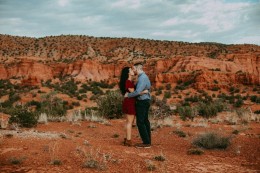 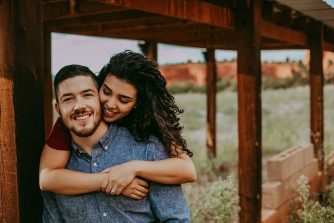 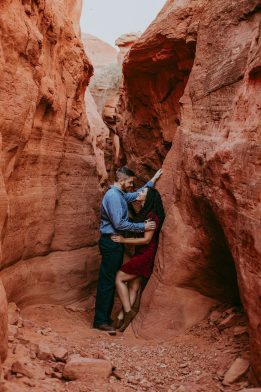 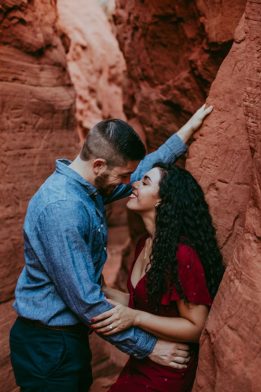 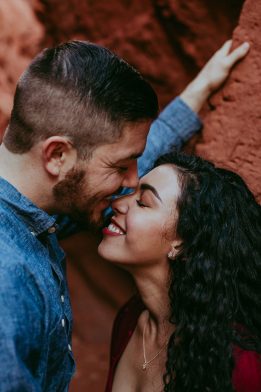 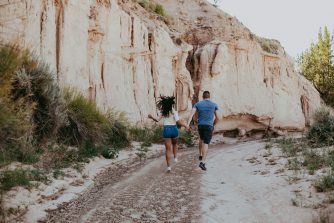 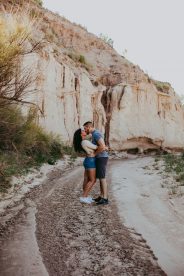 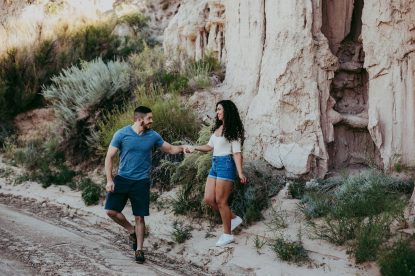 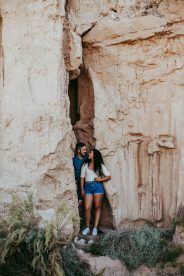 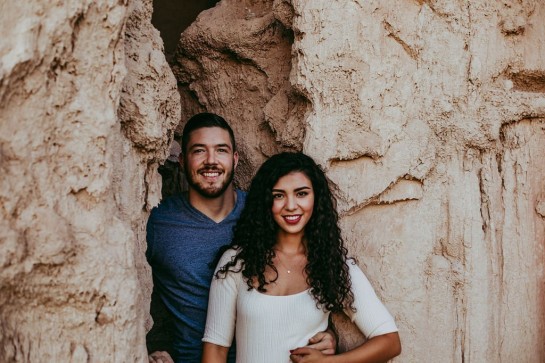 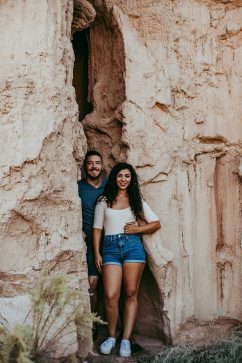 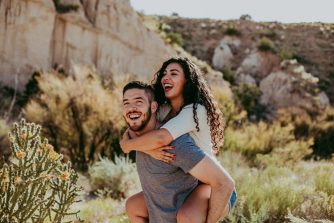 It doesn’t get much more regal than riding horse

It doesn’t get anymore classic than this GORGEOU