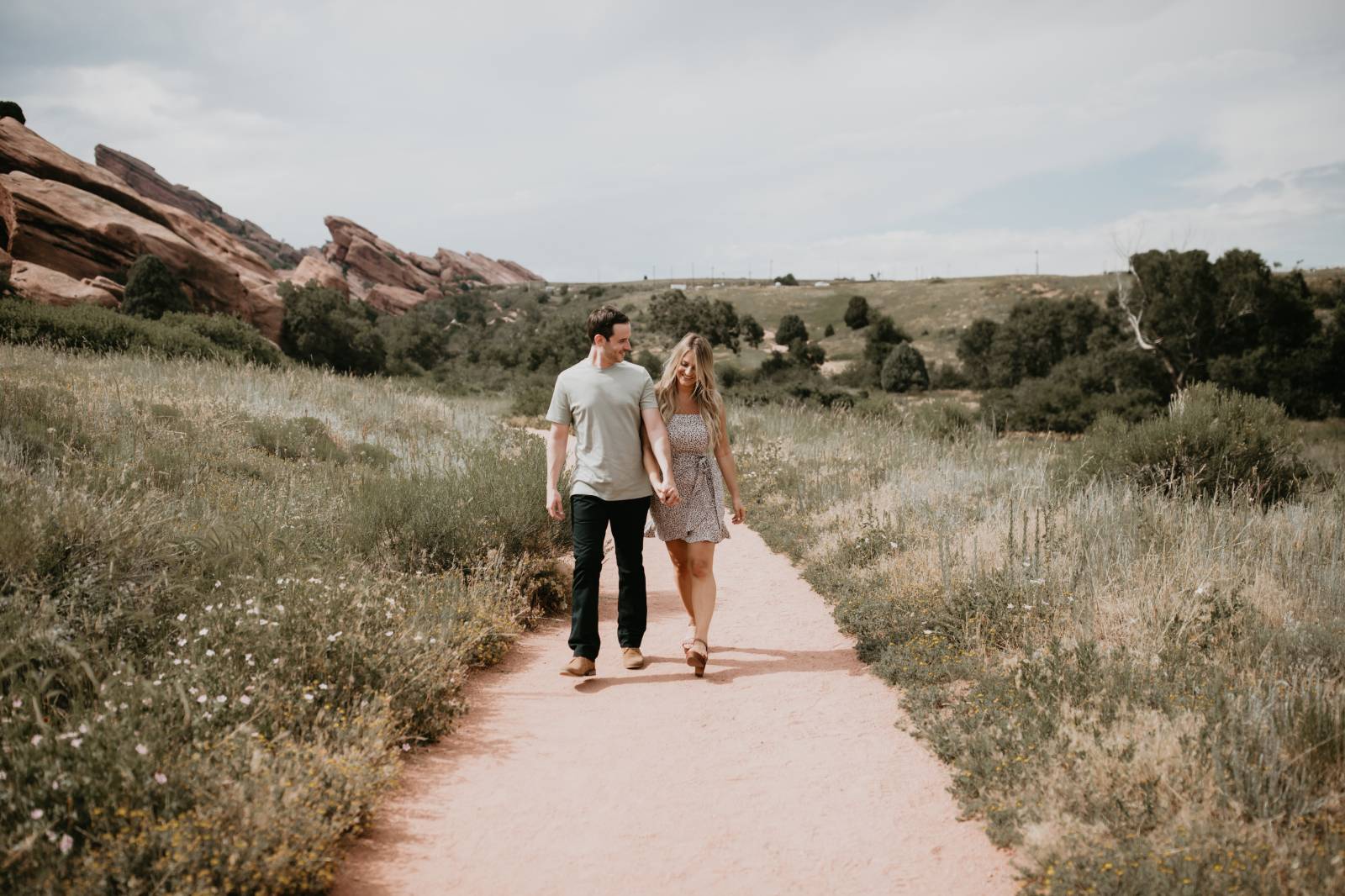 I was 19 when Marc and I first met at West Virginia University. We are both originally from New Jersey which gave us an instant connection. After college, we both moved out to Denver, where I swore I would only stay a year before moving back to New Jersey. 7 years later, we're still here with a pup and a house of our own. One day this past December, my boss called me into his office to ask a favor. His lawyer was "in town" and he needed me to pick up a file for him. During a snowstorm. On a Saturday. In Breckenridge. As annoyed as I was, Marc suggested we make the most of the situation and spend a weekend in the mountains at an AirBnB.

The next day, I woke up anxious and eager to get to Breckenridge and get the meeting over with. On the way up, Marc suddenly pulled off into what I know now is Sapphire Point Overlook and wanted to take our dog for a walk. Naturally, being the stubborn person I am, I refused to get out of the car thinking it would make me late for the meeting. After 5 minutes of Marc trying every way possible to get me out of the car, he was forced to state the obvious, "You are not meeting anyone, your boss made it up to get you here. Can you please just get out of the car!" At that moment, everything started to click and he led me hand-in-hand to the lookout point where he got down on one knee and asked the question I had been waiting for... 9 years later.

The surprise didn't end there. When we got to the AirBnB (that part was actually true) I found all of my friends and family waiting there to celebrate with us. My entire family had flown in from around the country and I had no idea. It was the best day. 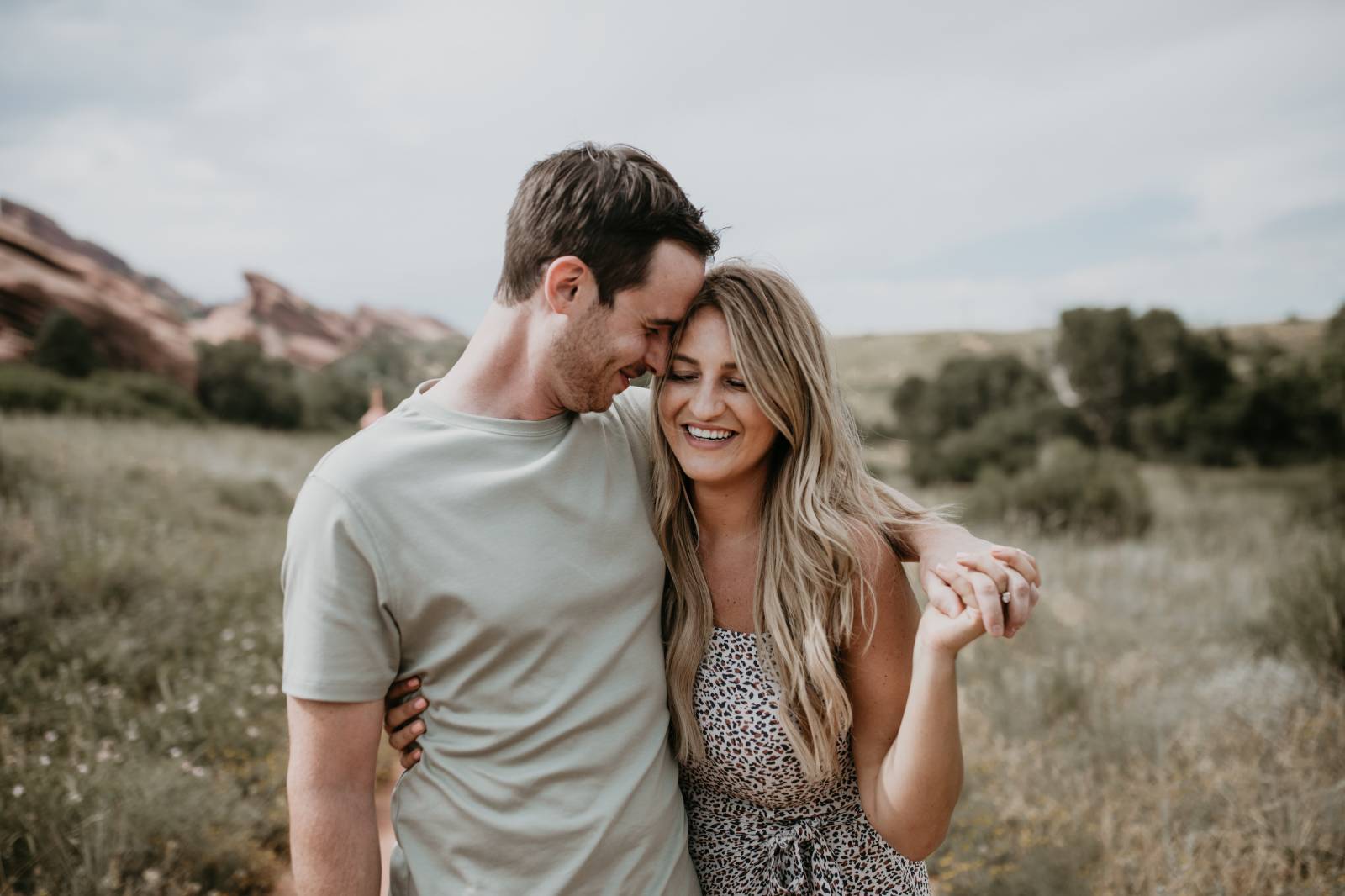 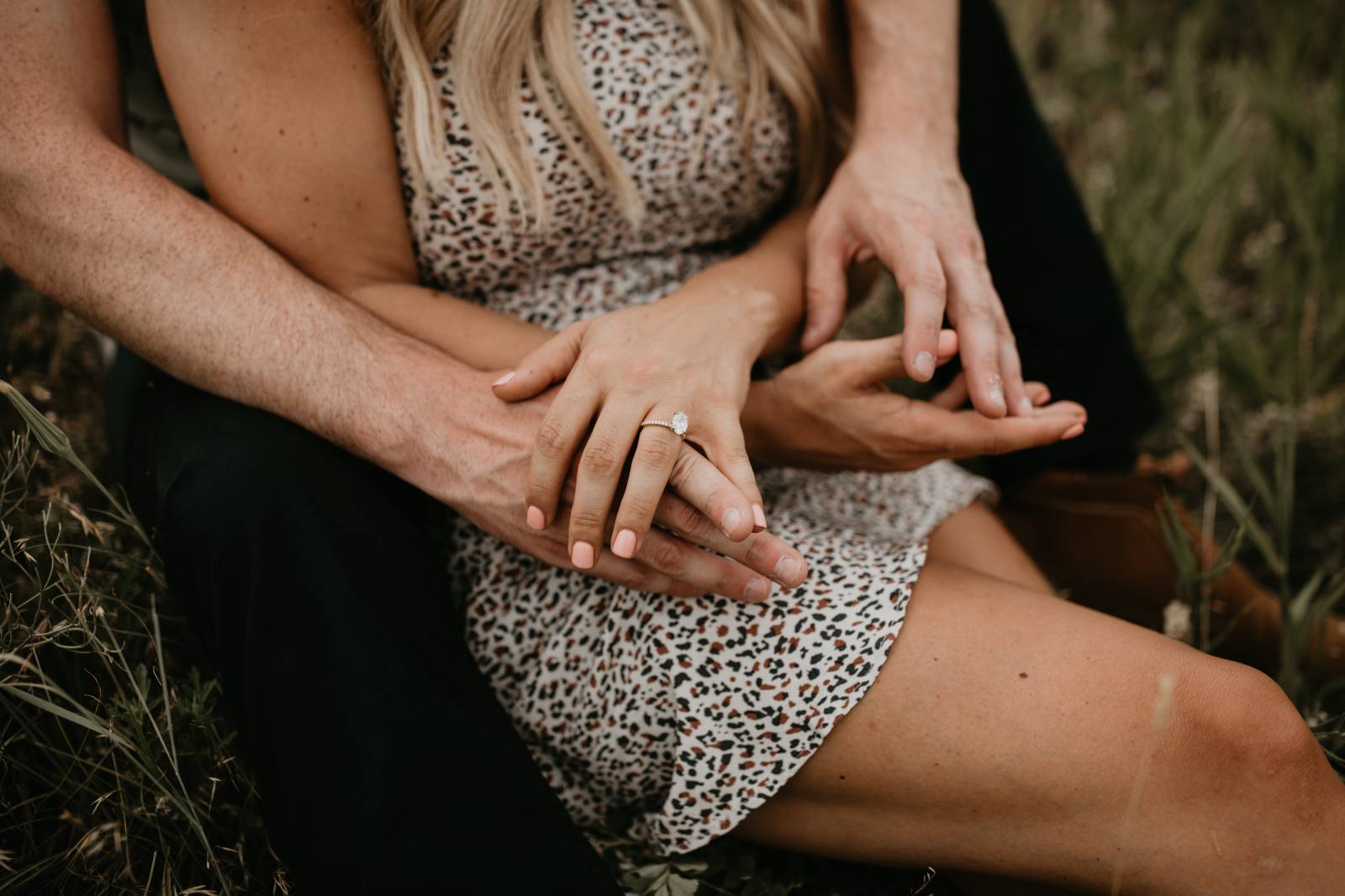 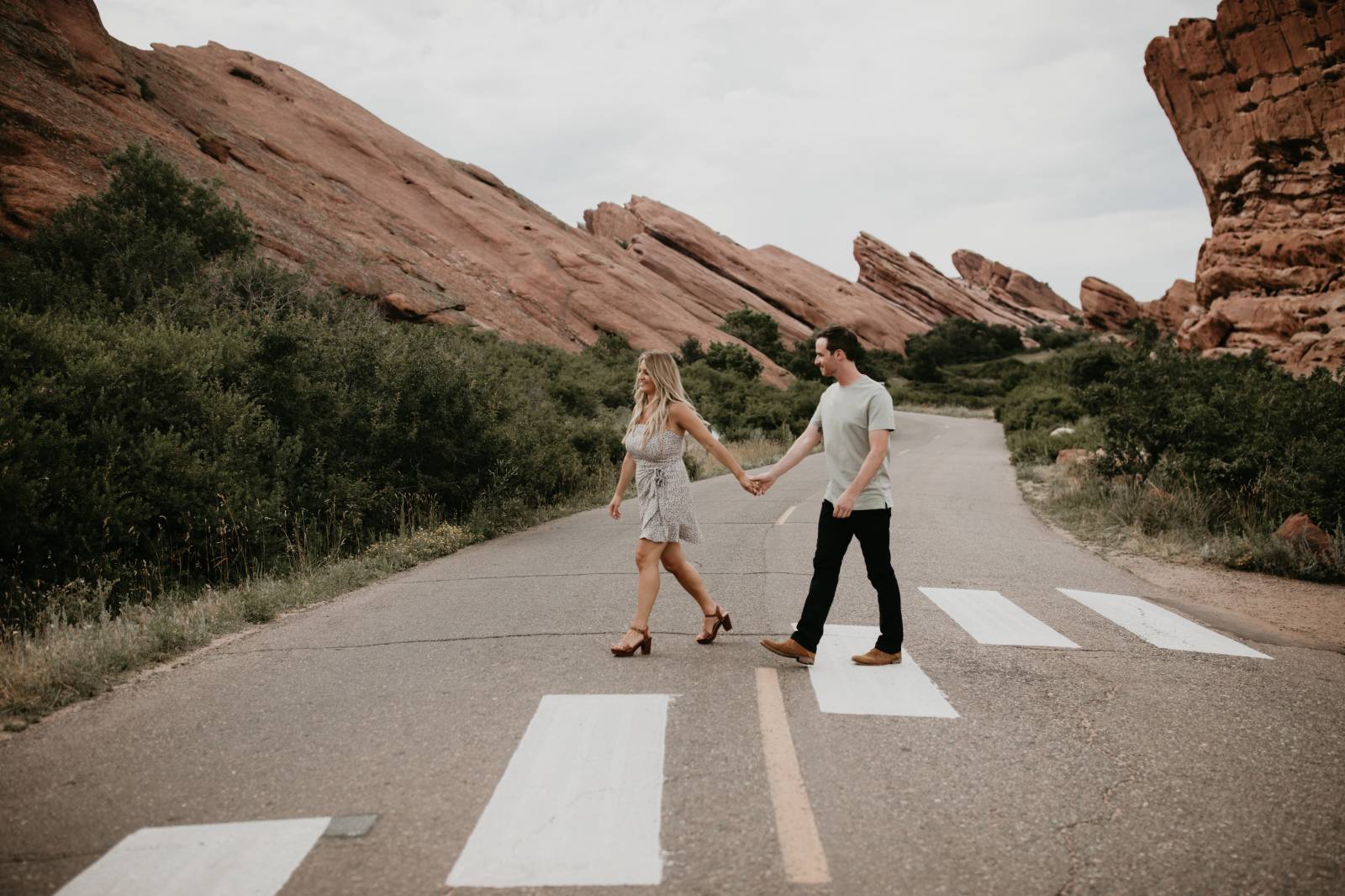 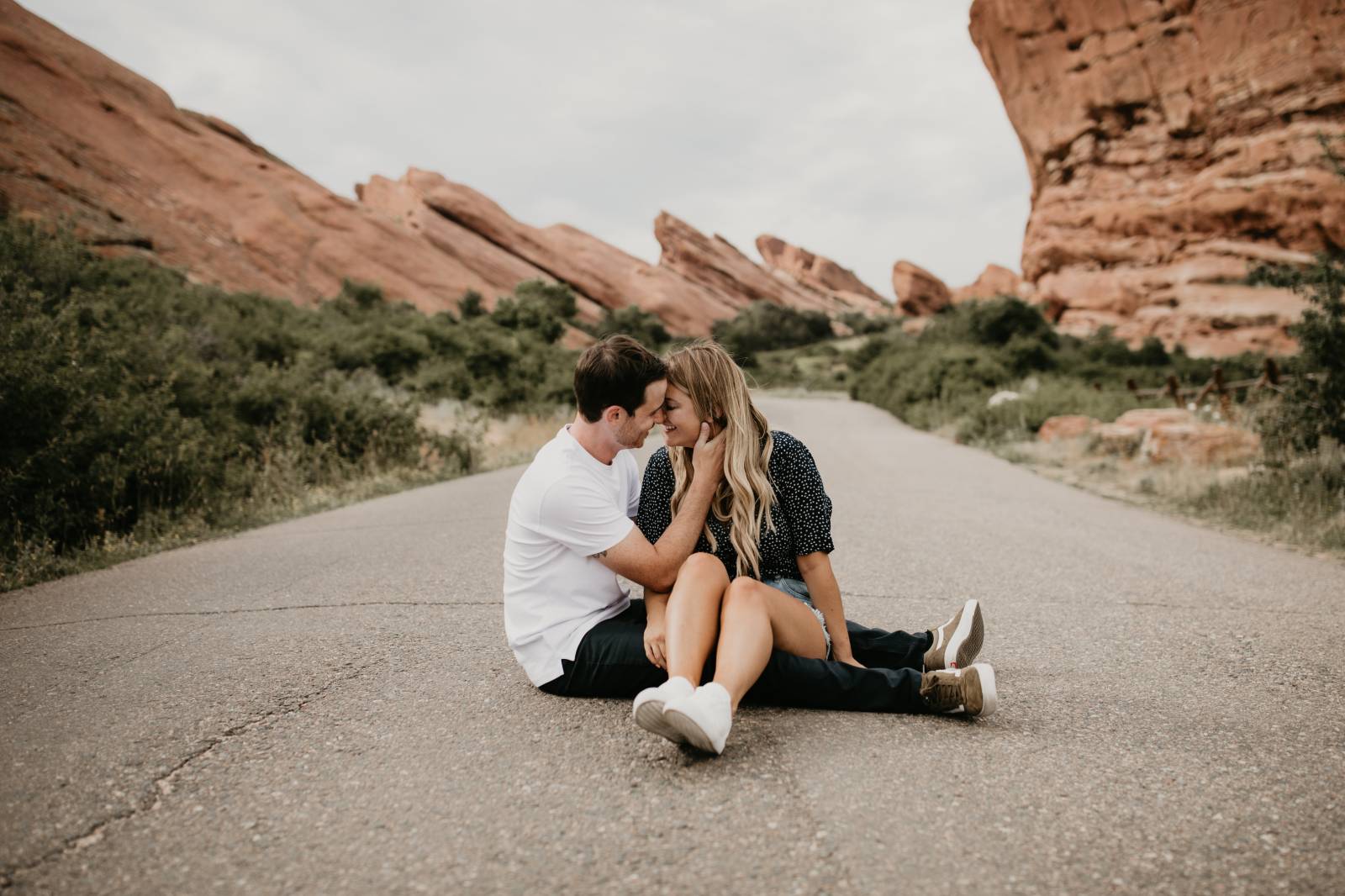 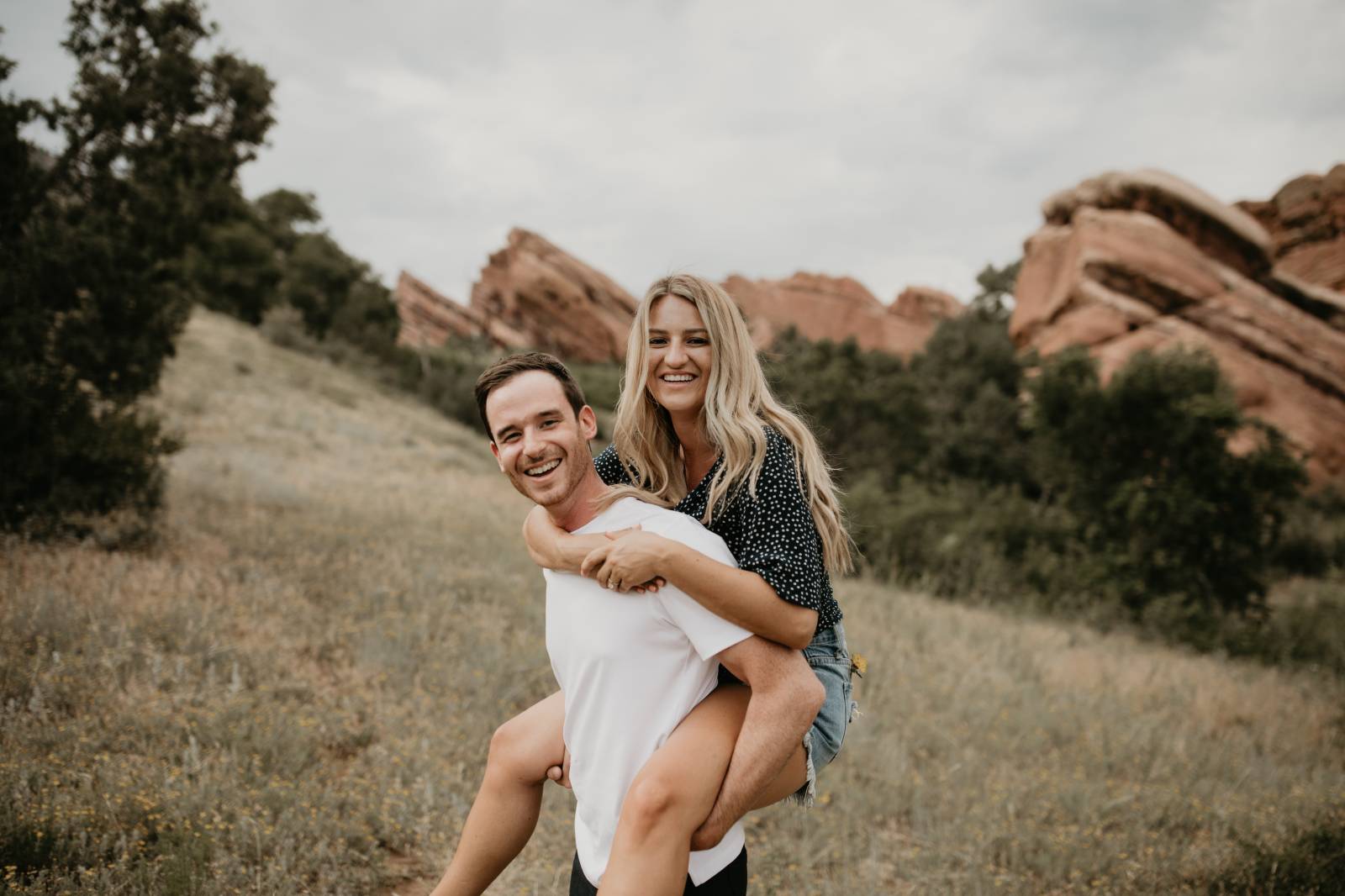 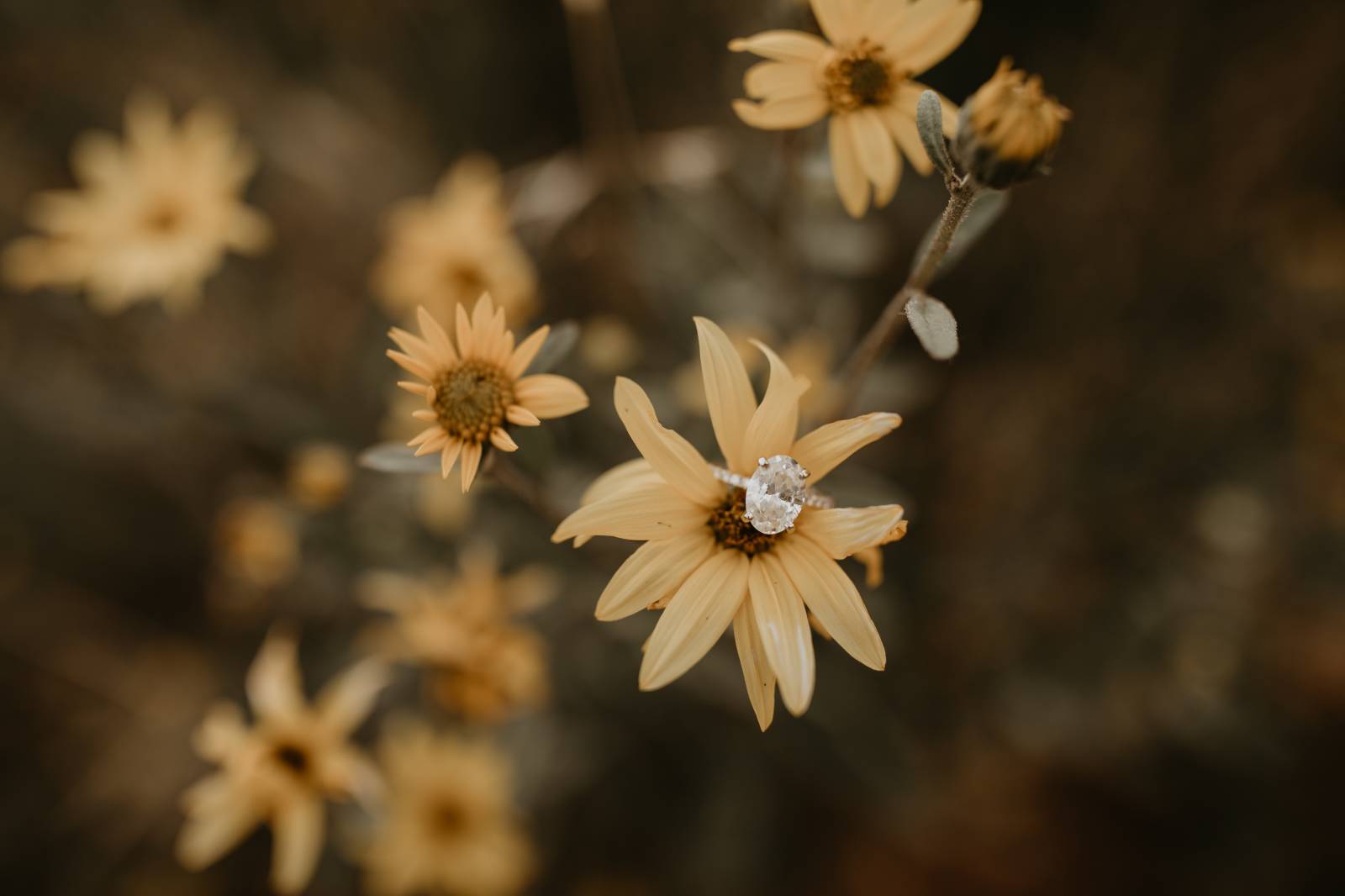 Enjoy an Engagement Moon at the Elizabeth Hotel

PrevTips and Tricks for Waxing on Your Weddi...
NextRed Lodge Montana Engagements