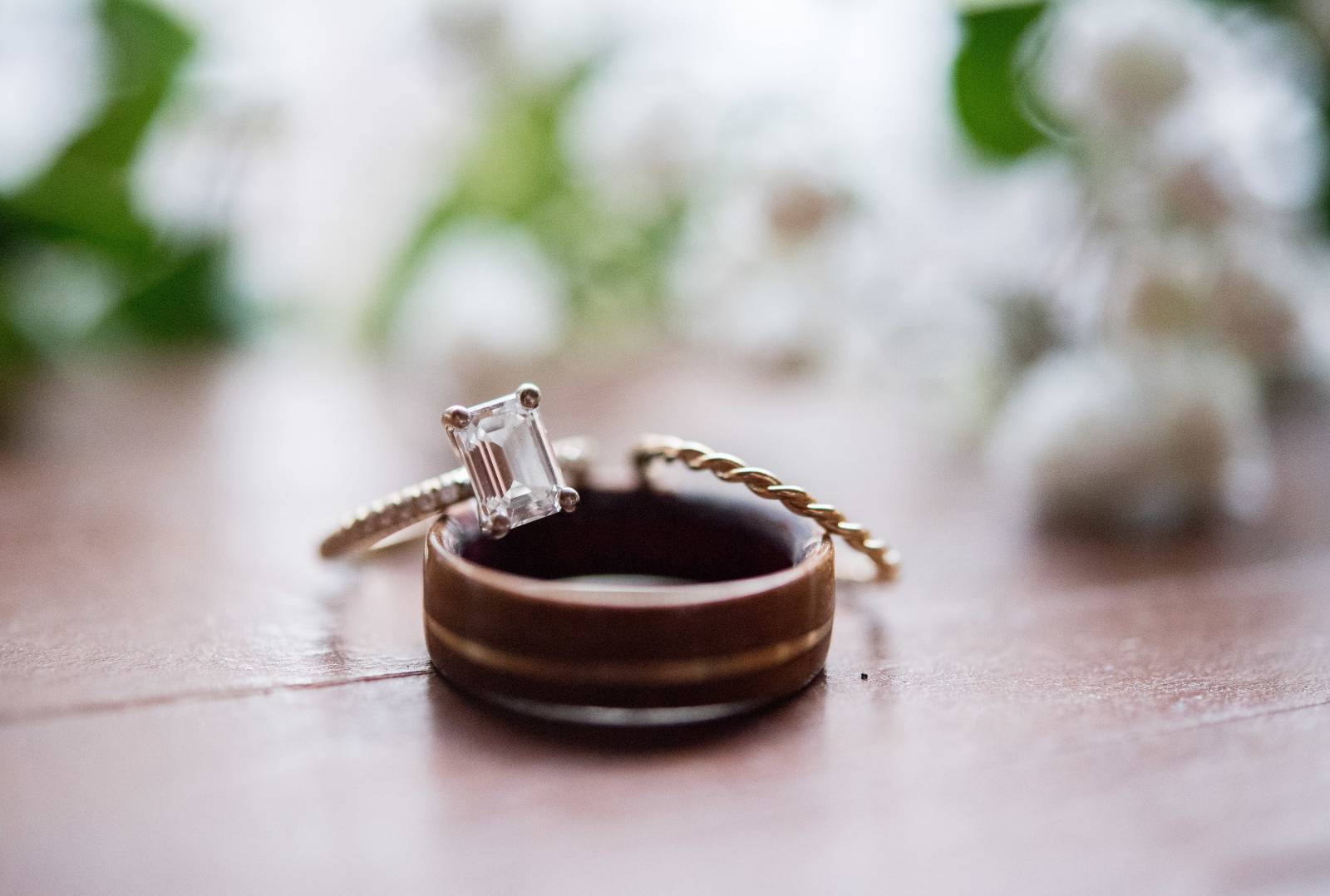 JohnMichael and I met in Houston January of 2015 thanks to my best friend Katie. I was in town for a couple of months for work and was living out of my suitcase for my job at the time. One night Katie invited me to go out with her and her friends too for trivia night. Her friend JohnMichael immediately caught my attention with his quick wit and humor. We parted ways at the end of trivia but thankfully it was Katie's birthday just a few nights later. After casually asking where he was a couple of times, JohnMichael finally decided to stop by after his night shift and we had an instant connection. Of course, nothing that is worth it is easy, JohnMichael moved to Austin a few months later (but not before asking me to be his girlfriend) and I continued traveling to different cities, states, and countries for my job. I took the time to fly to Austin every couple of months and during one visit we went on our first international trip together.

After two years of long-distance, I decided to take the plunge and move with JohnMichael for his next work relocation to El Paso. It was the best decision I have ever made because a year later, at the top of a ski slope in Wolf Creek Colorado, JohnMichael got on one knee asked me to marry him. After three years, six countries, and countless adventures, our journey has just begun. We happily celebrated the beginning of our forever with close family and friends in Pagosa Springs Colorado.

- The Bride and Groom, Kelsey & JohnMichael 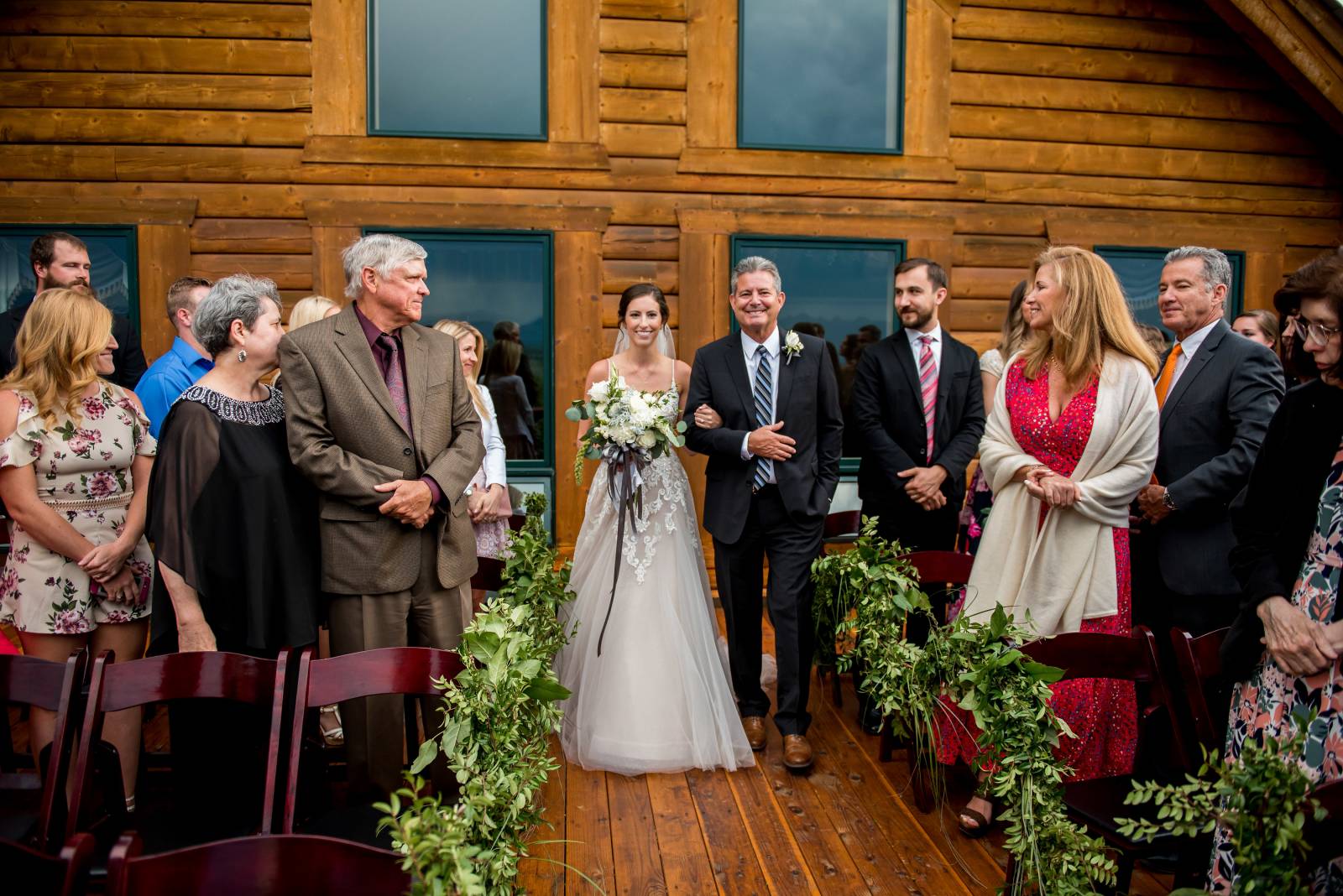 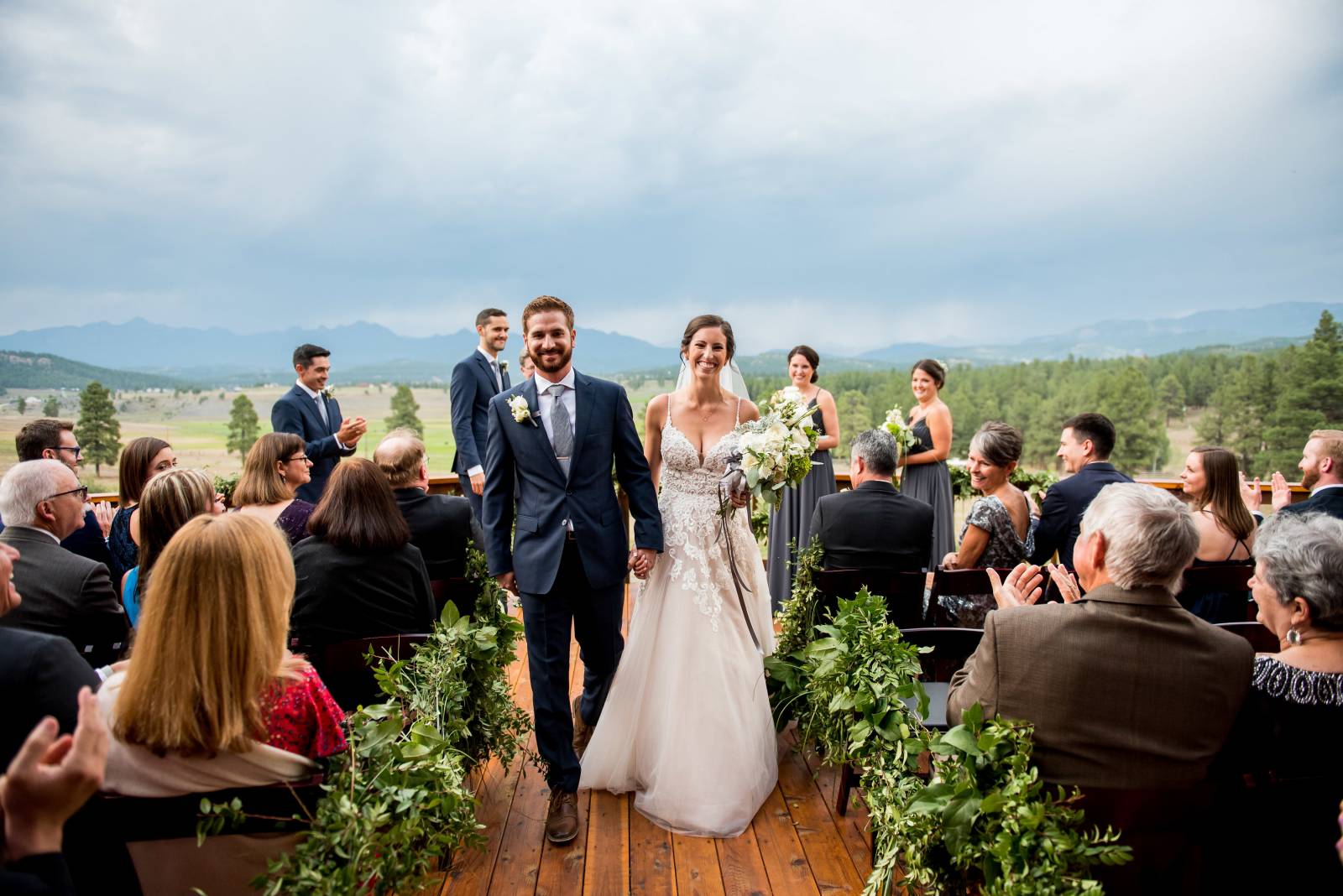 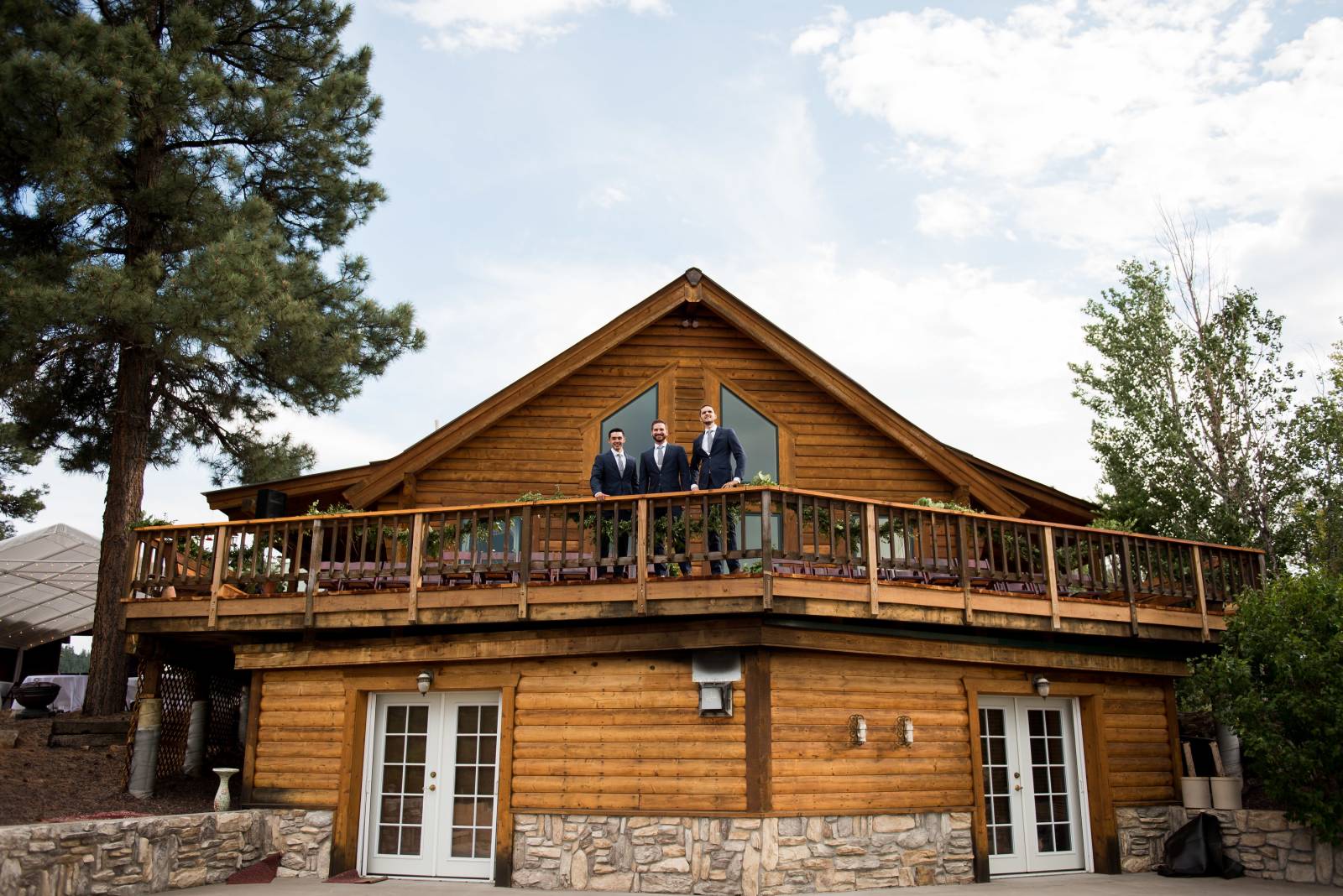 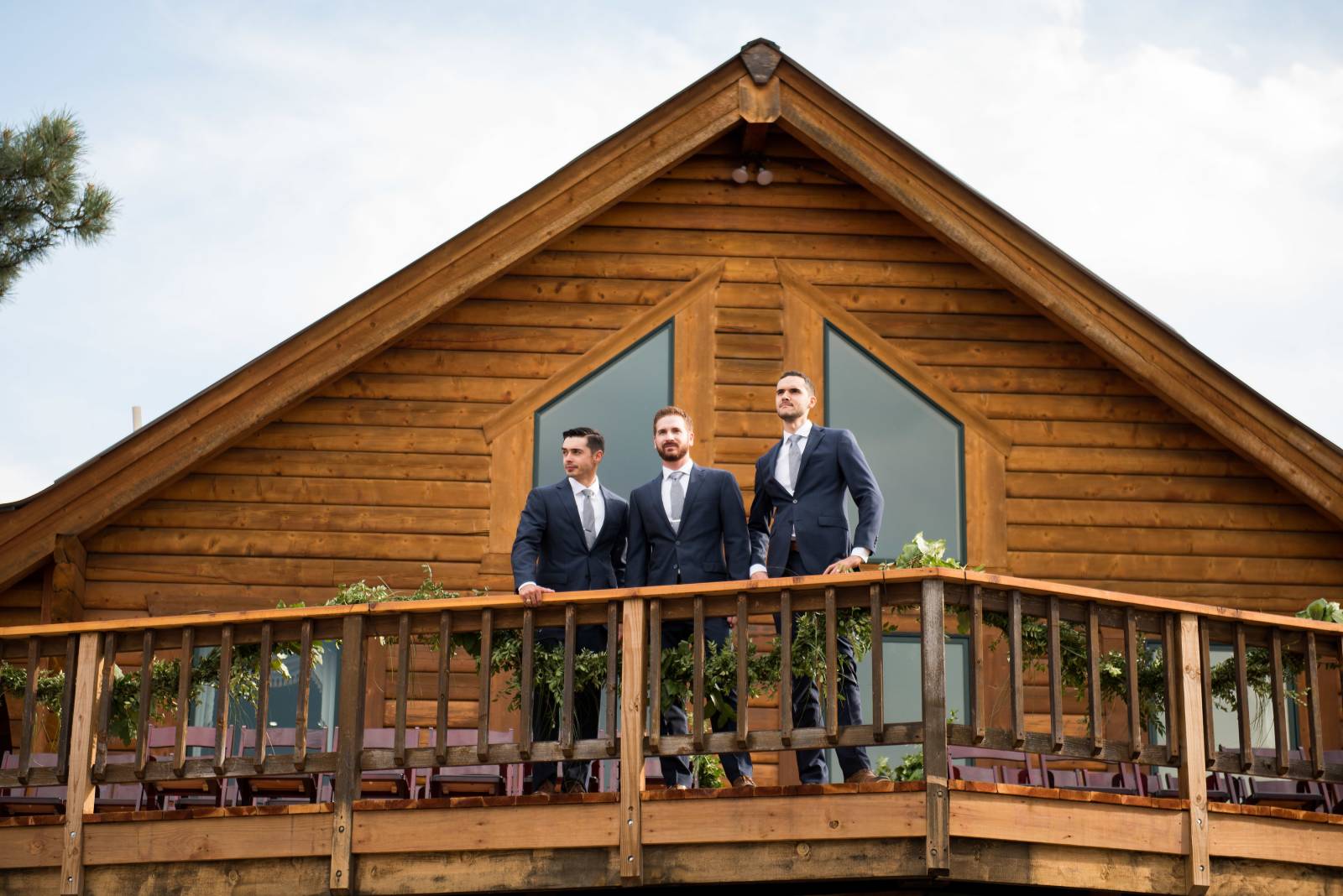 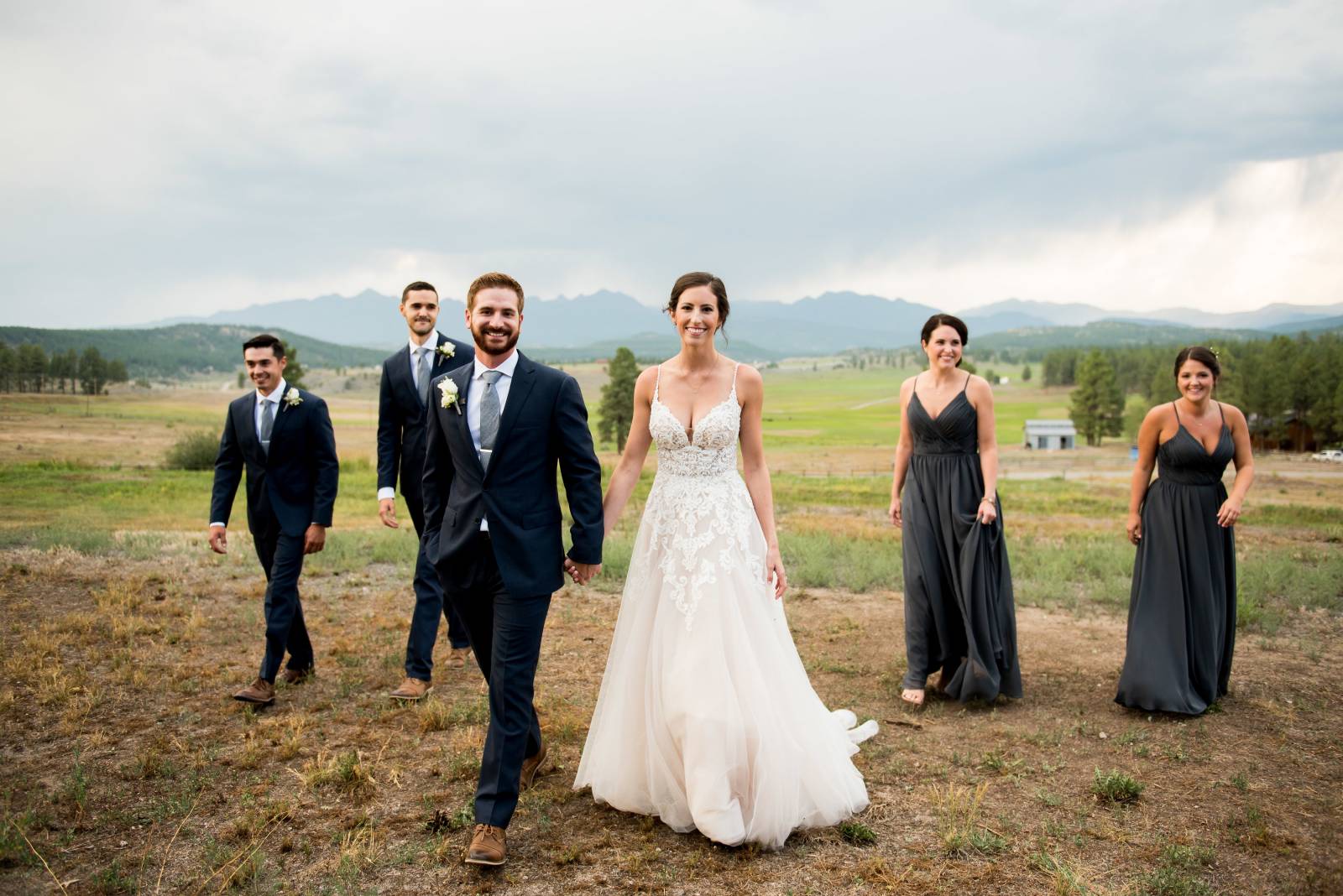 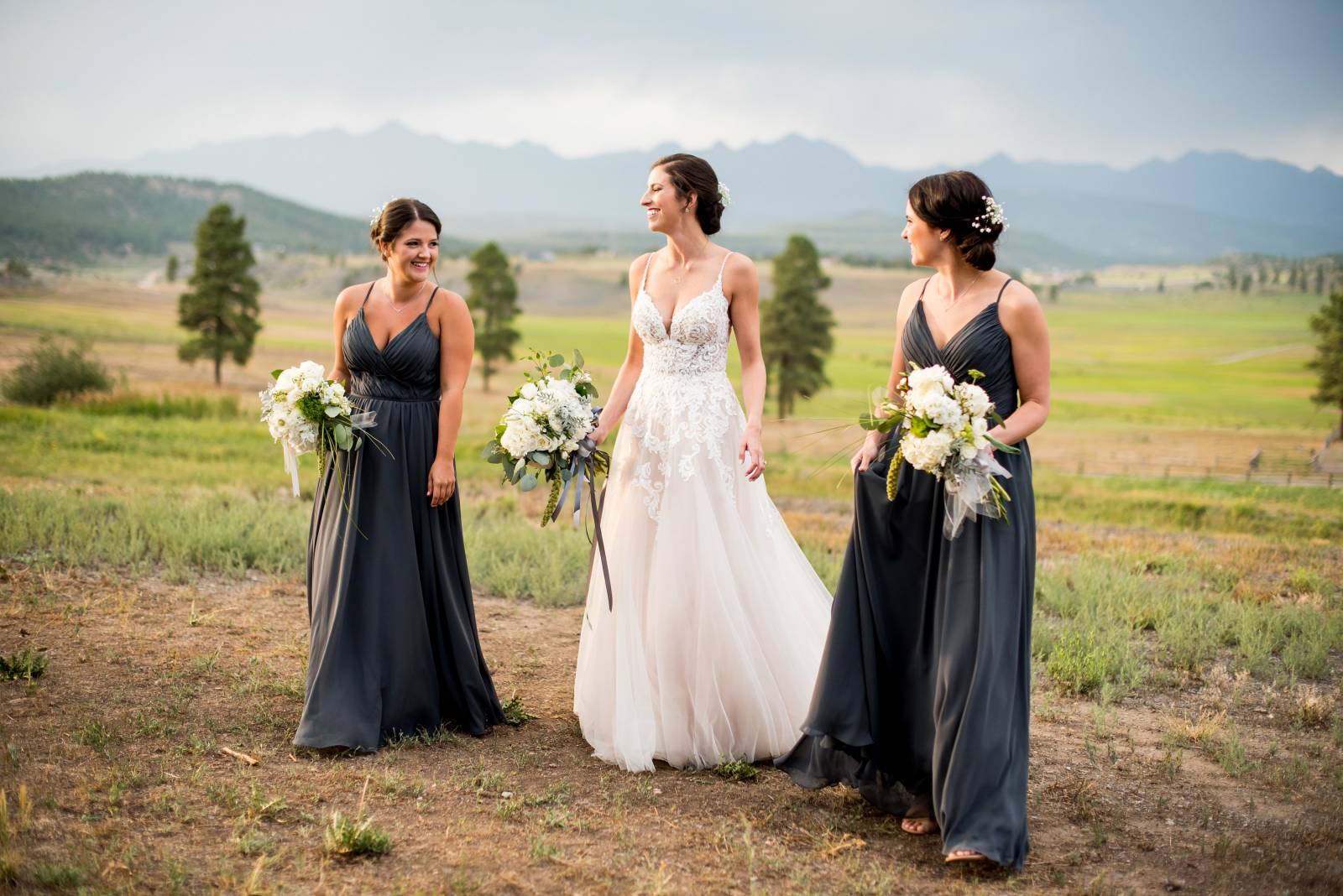 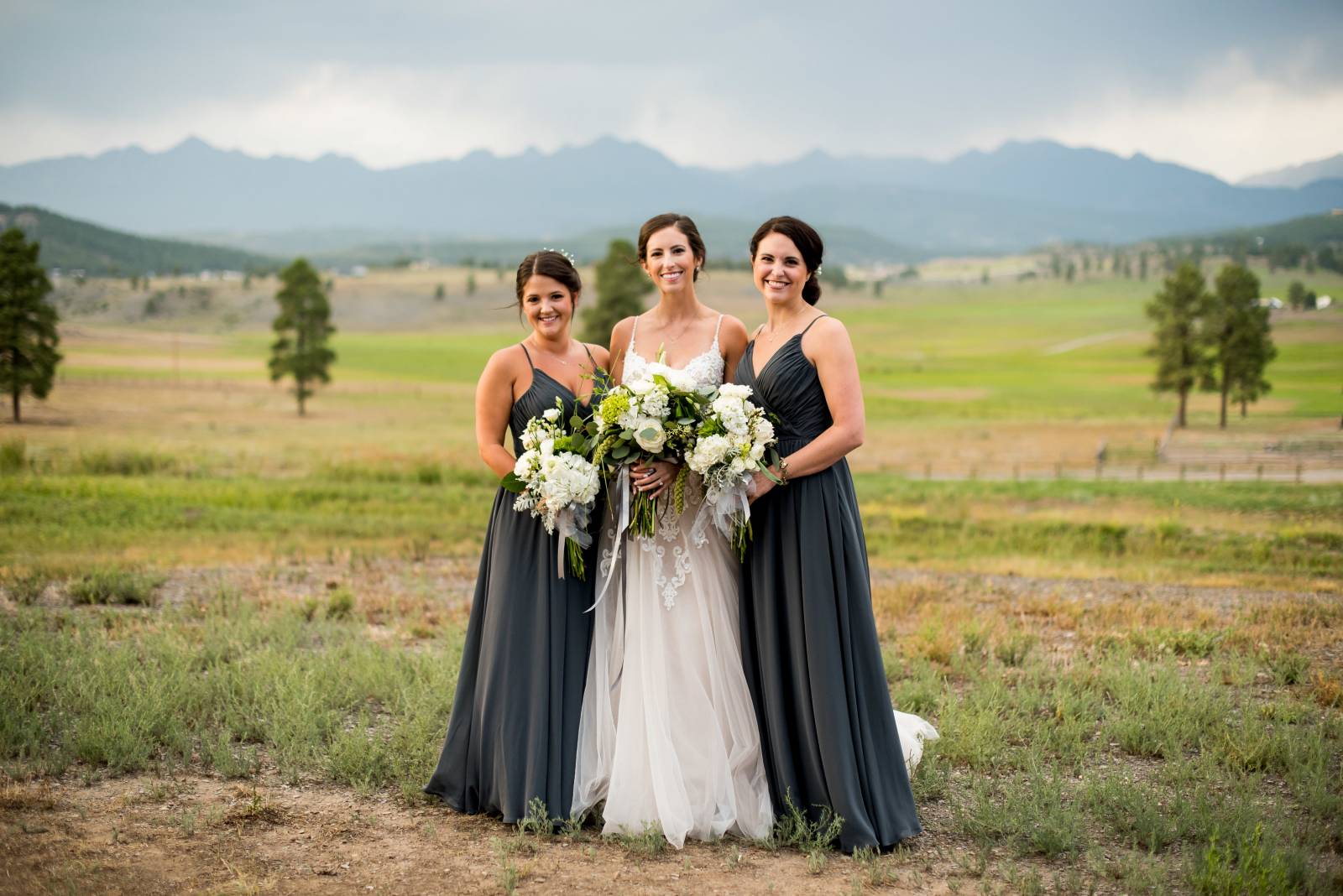 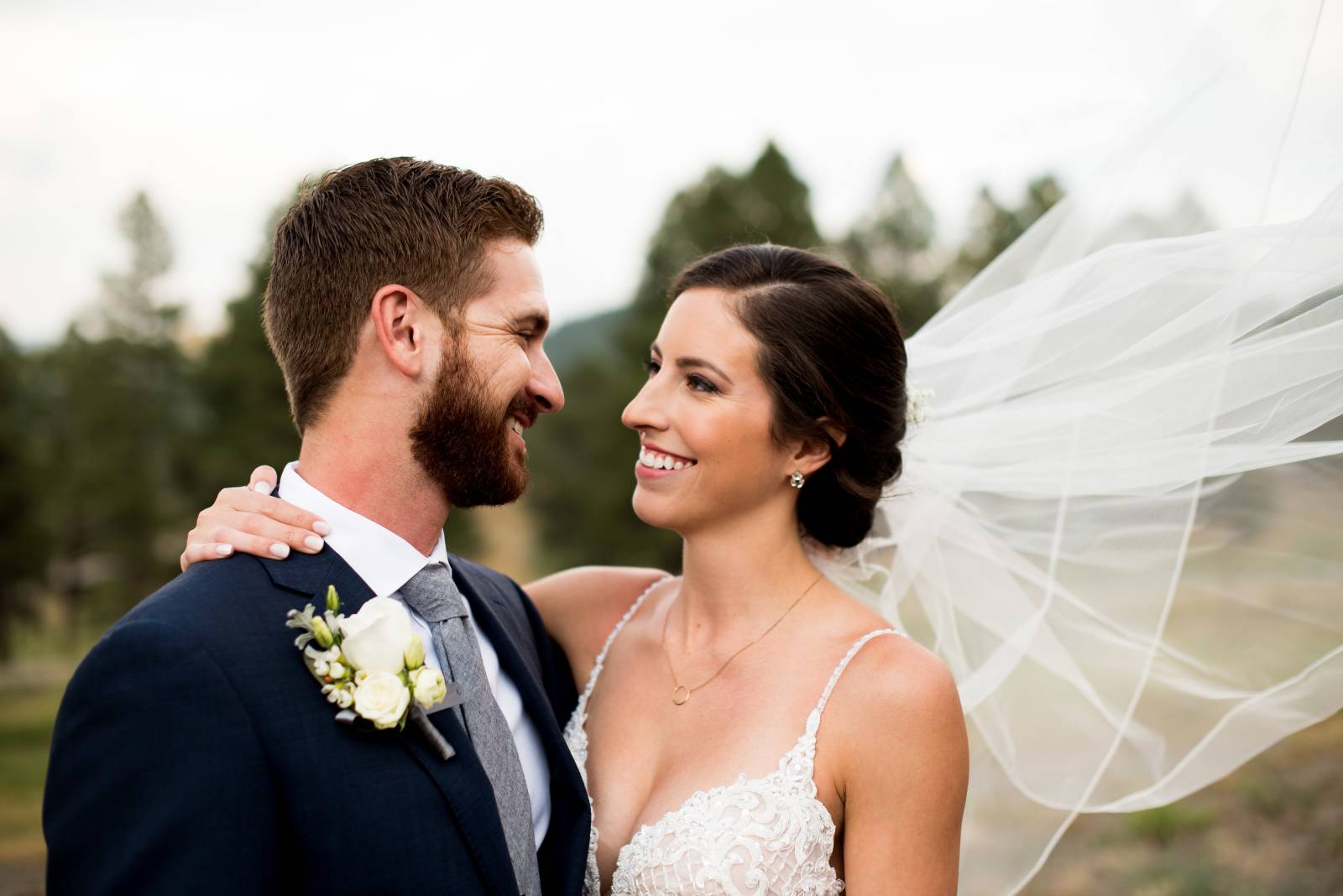 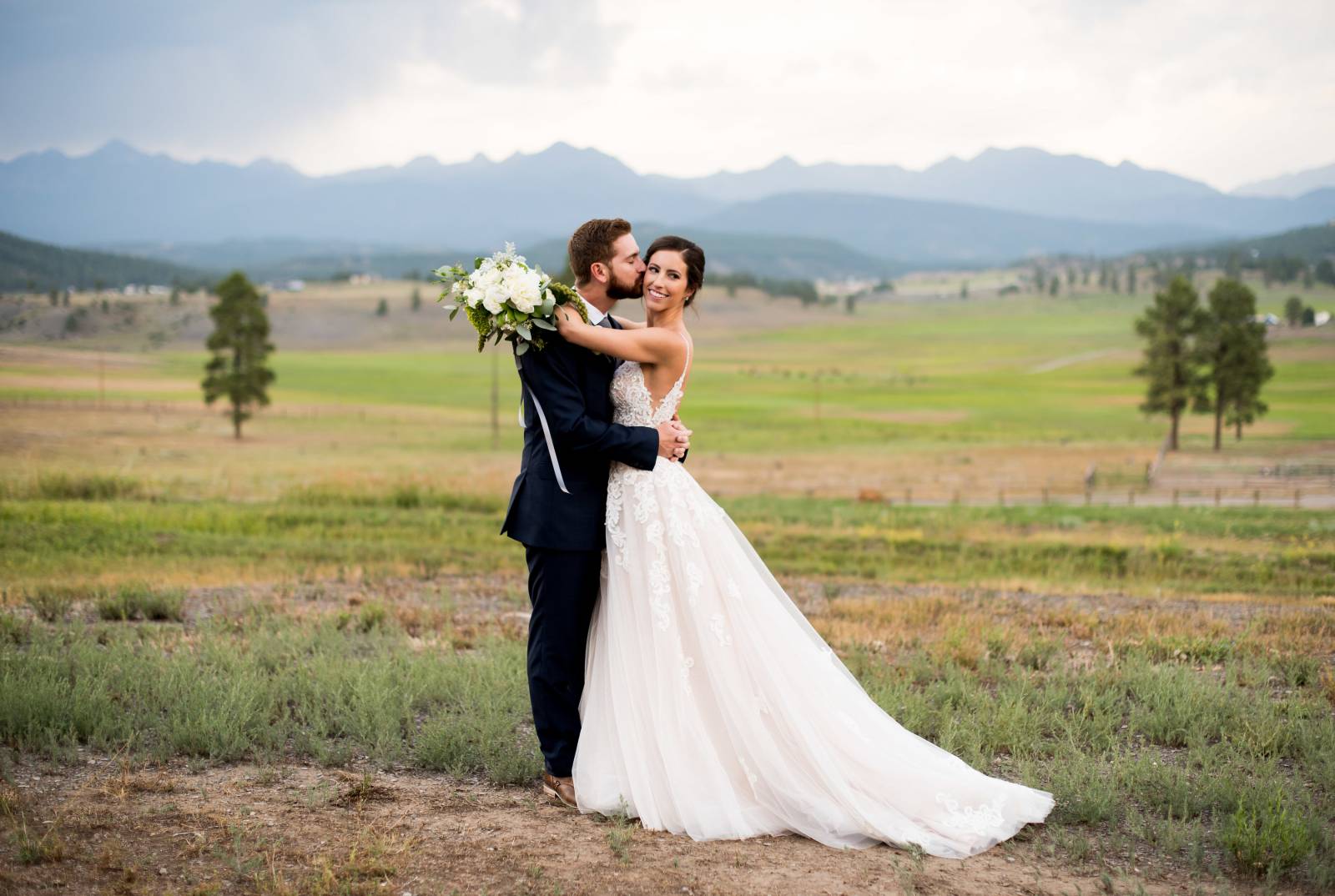 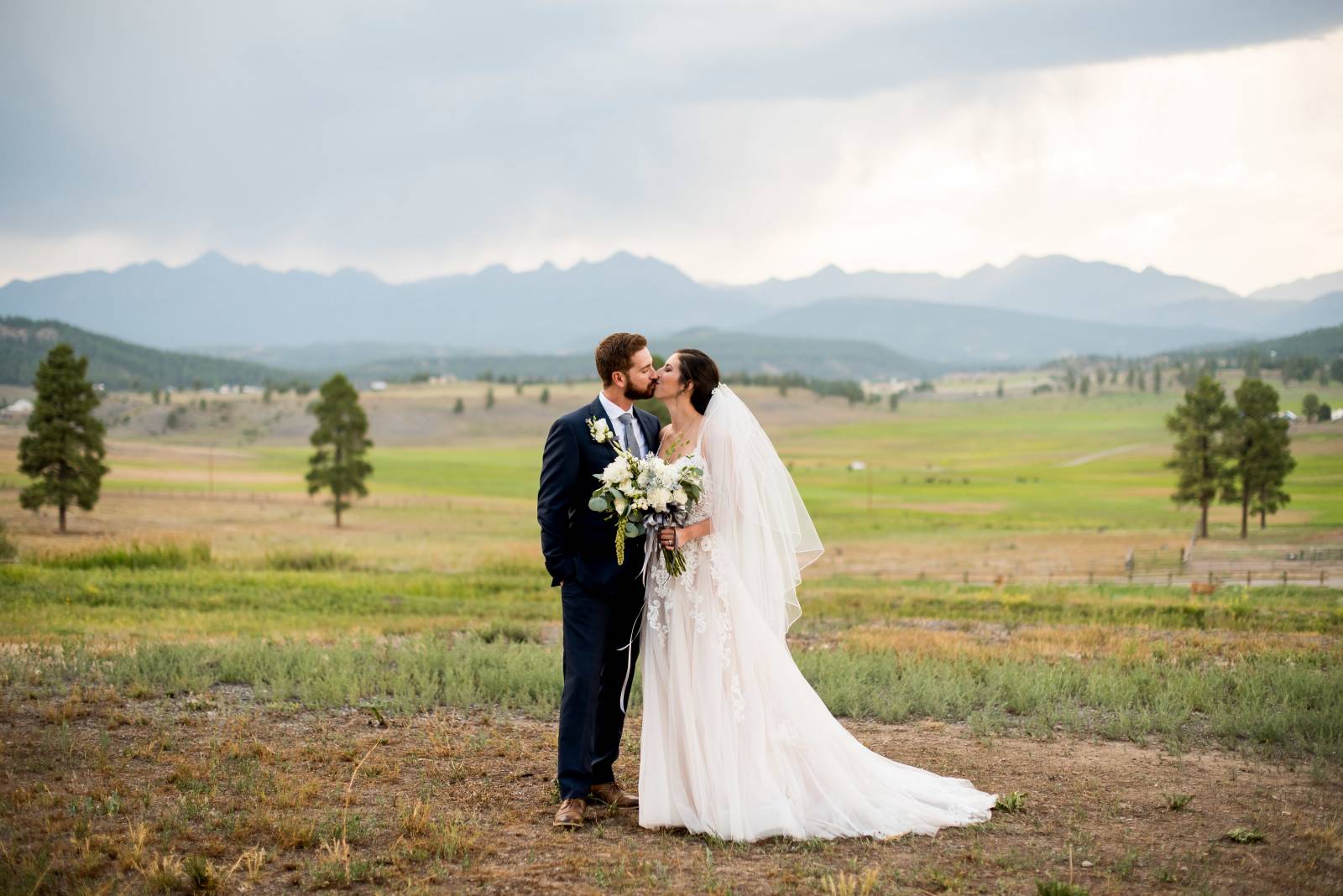 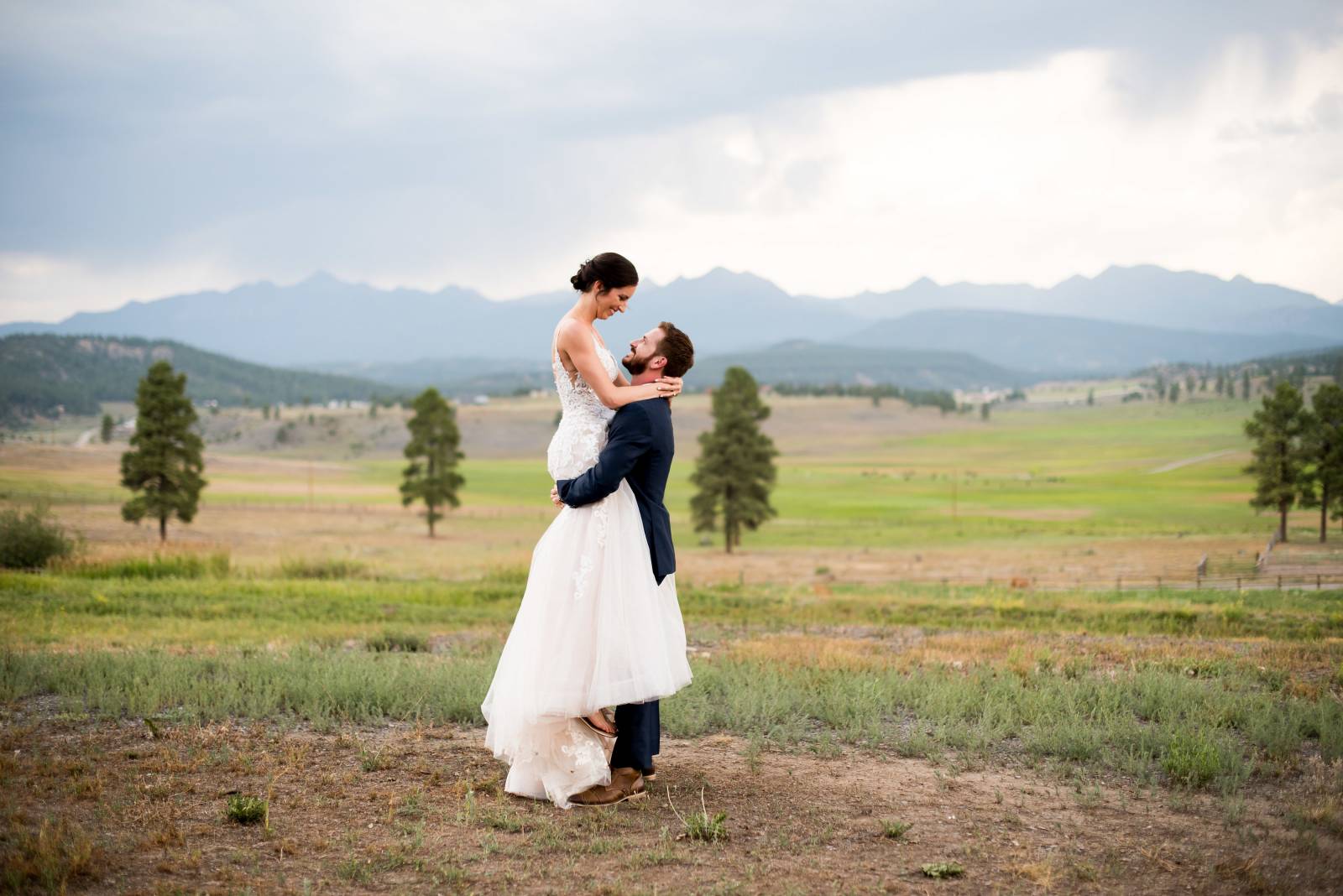 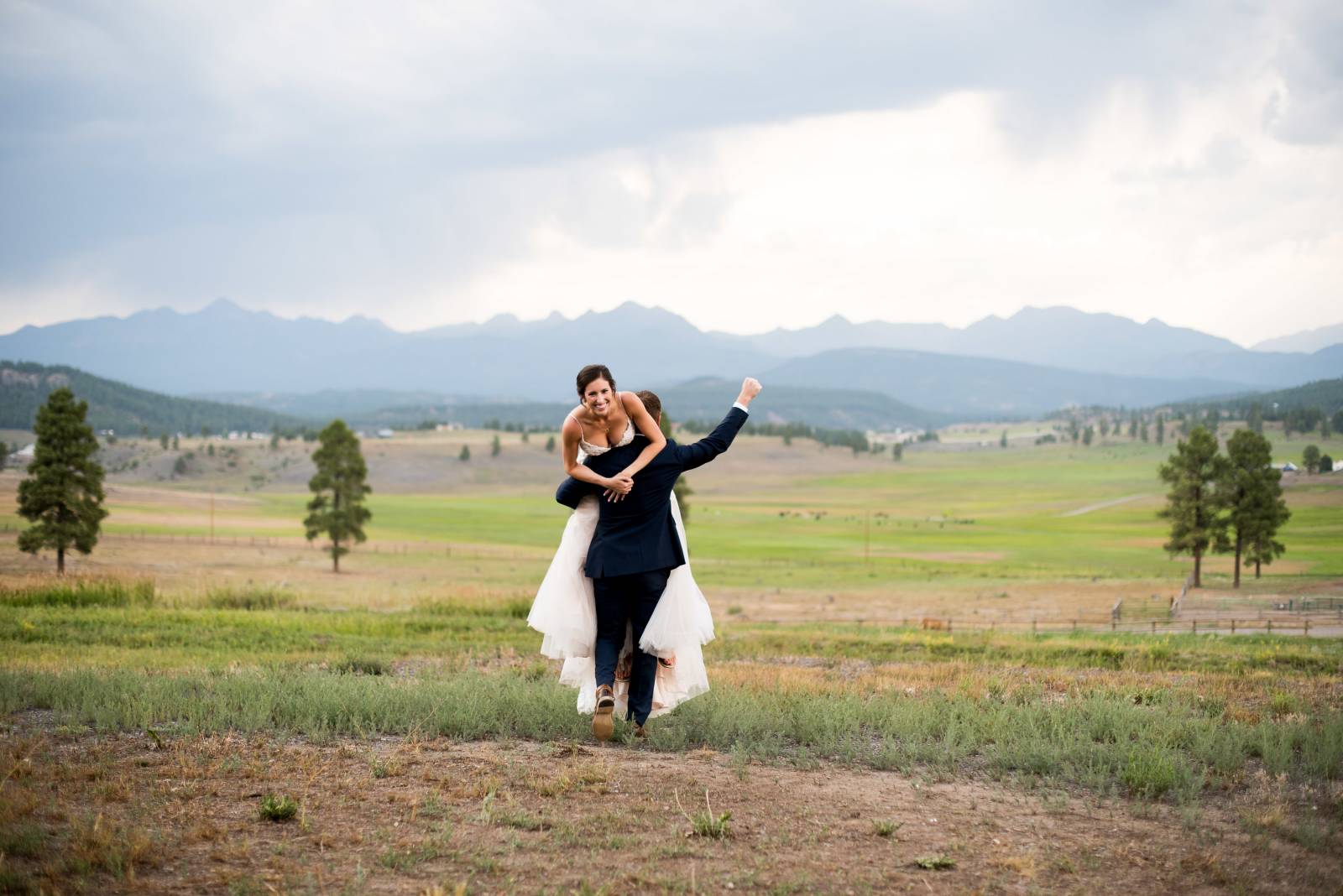