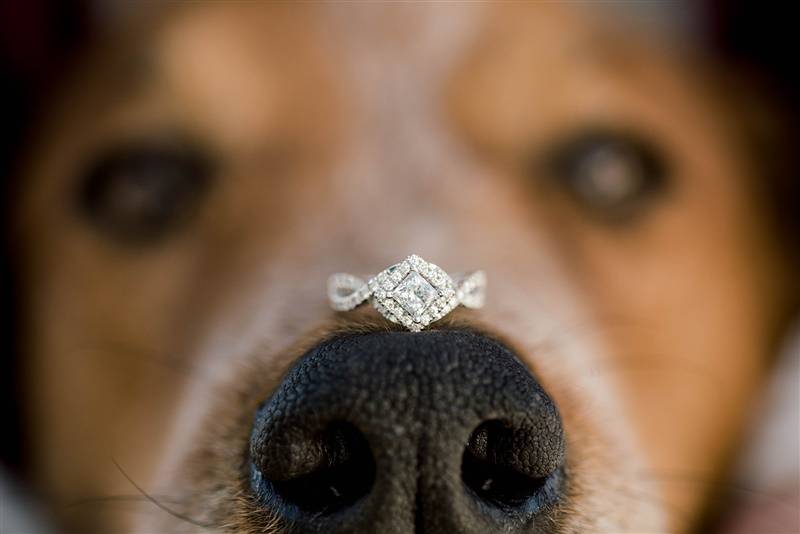 Tom and I met almost 5 years ago by happen chance the first week in March 2014. I had been living in Great Falls MT my whole life and things were just stagnant, I felt like I was in a rut. So I decided to leave everything behind and move to Washington to pursue my dream to become a nurse. I needed work done on my car before the big moving day so I brought my car to a buddies shop. I opened the door to bring my keys in, and my whole world changed. There was a new young handsome man working behind the counter, I had never seen him before. As soon as we made eye contact, it was a truly serendipitous moment. Something I had never experienced before. I walked up to the counter and I could barely speak as I looked into his ice-blue eyes. Little did I know, he was actually experiencing the same butterflies. It was the most awkward, yet satisfying first conversation. I honestly never wanted it to end. Long story short, my car was ready to be picked up a few short days later. When I came back to the shop, I could tell he wanted to ask me something and he seemed so nervous. He finally asked me to go on a date with him, before I moved. I almost said no because I didn't want anything changing my mind from going to Washington, I already had a place to live, a job waiting for me, and I had my mind made up. There was something about him that I just couldn't pass up, and at that moment his charming self convinced me to say yes to one date. March 26th, 2014 was the big day, and we were supposed to go to dinner. Well, I had gone to the gun and antique show in Great Falls earlier that day and happened to eat a hot dog from the concessions. I didn't think much of it until I was getting ready for my date later that night when I suddenly got extremely nauseous, sweaty, and fatigued. I was leaving for Washington in a couple of days so I didn't want to miss this date. Usually, I would have just called and cancelled but no, Tom was different. I finally met up with him, barely ate my food, tried talking with him between running to the bathroom, and pretended like everything was ok. To this day it is still one of the hardest things I have done, I was sweating bullets feeling sick as a dog but I didn't want to ruin our short time together. He walked me to my car at the end of the evening and we never even kissed. Which I was more than fine within my nauseous state, but I truly had never met such a gentleman. The moving day came and he kissed me goodbye, my stomach dropped, my heart fluttered, and a trembled for a moment. Honestly I had never felt that. He never asked me to stay, he didn't want to change my happiness or change my plans for my future. I never thought leaving Great Falls MT would be so hard. From the moment I said goodbye, everything inside of me screamed: "stay!" I made it to Washington and I was trying to settle in, but every day was a little harder. I figured not seeing him would make it easier but my heart only grew fonder in his absence. I remember sitting on my bed one morning feeling as empty as I did in Great Falls before I decided to move. Realizing that home truly is where the heart is, and my heart was back in Montana with a man named Tom. Once again I packed up my car and drove "home" where I belonged. We moved in a week later and have been "us" ever since. 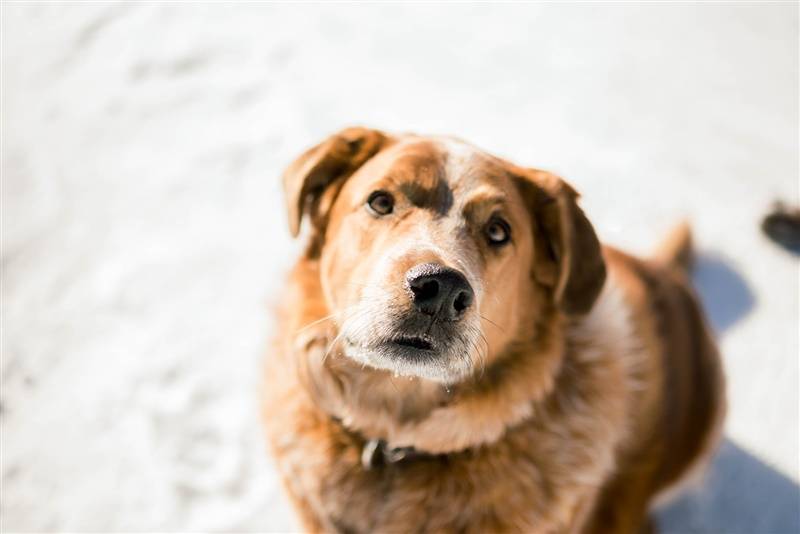 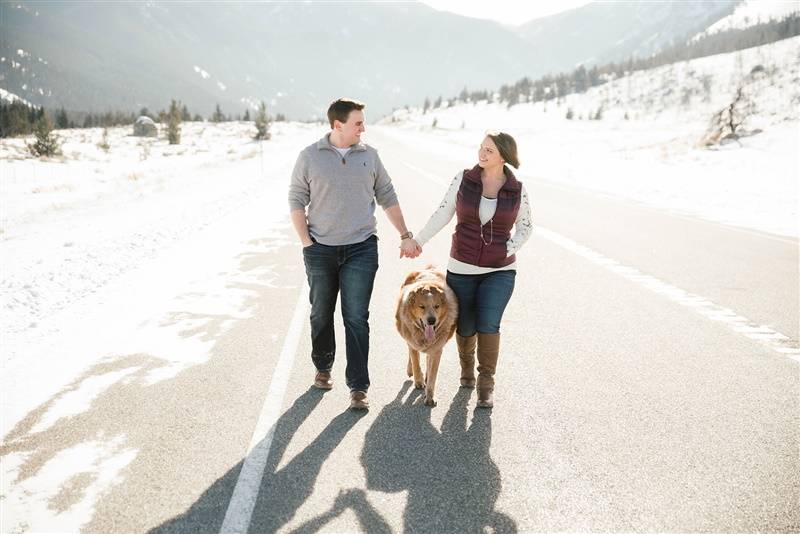