Kanan and Liz Wilson lived side by side in apartment #53 and apartment #54 for months before they’d officially meet.

Kanan had moved from Los Angeles to Humboldt County to work on a crab boat.

He mostly kept to himself while he wasn’t working. Liz was preoccupied with building her beauty business and rarely spent time at home. But both had noticed one another.

One day Liz discovered that Kanan’s mail had been mis-delivered to her.

She used returning it as an excuse to officially meet him. After this brief encounter, she decided he was worth the risk, waited until he’d left for work, then slipped a note under his door with her phone number and a date inquiry.

Two weeks later Kanan called. They went on their first date and have been together ever since that day.

5 years later they’d be be happily married, and would enjoy the Banff elopement of a lifetime. 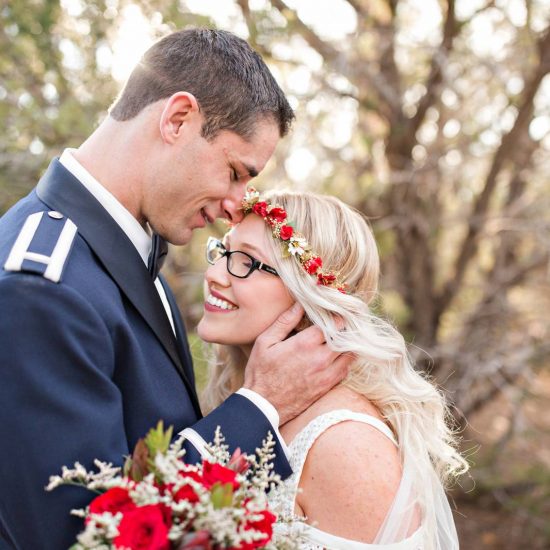 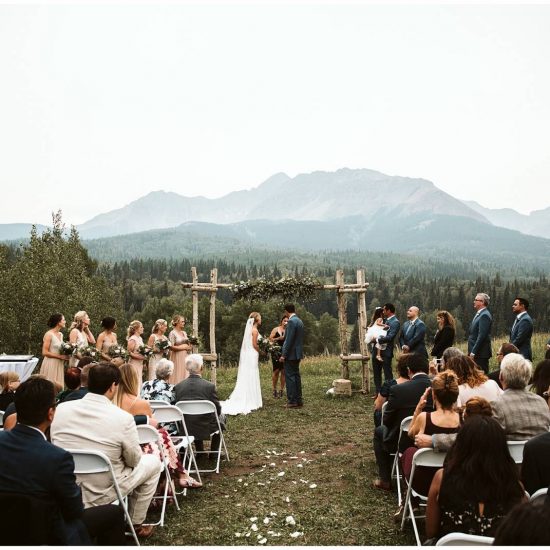 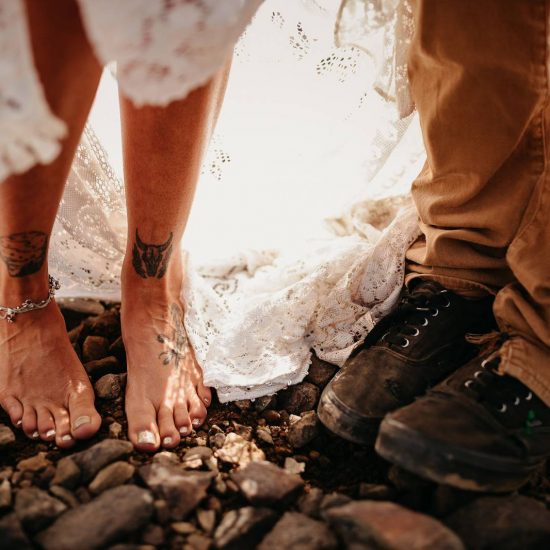 The epitome of summer love. Can’t get enough of

Exciting news! The RMB team is growing! We are cur