Seeing Snow for the First Time

Back in June of 2018, Vanessa and Danny flew to Colorado from Florida for their engagement shoot to experience the mountains for the first time. After our session, Vanessa promised me she would be back to see the snow because she and Danny had never seen it before. Vanessa, a Cuban native, and Danny a Florida native knew they wanted to see snow, but thought it would still be years before they would because they were in the midst of planning a wedding.

A few months later, at the beginning of April, I got a text from Vanessa telling me she found cheap flights to Denver and asking me if there would still be snow. I told her there would be in the mountains and to book the flight, and she did!

Little did we know there would be a bomb cyclone two weeks later, providing not only the mountains but also Denver TONS of snow because the Rockies were in the middle of a bomb cyclone.

Not only did these Floridians get to see the snow, but they got to experience a magical snowfall in the Rockies, make a snowman, have a snowball fight, AND freeze their tushies off! I always thought dreams came true at Disney, but I think they would agree that dreams come true in Colorado.

Cheers to Vanessa and Danny for finding love, taking chances, and believing in their dreams. 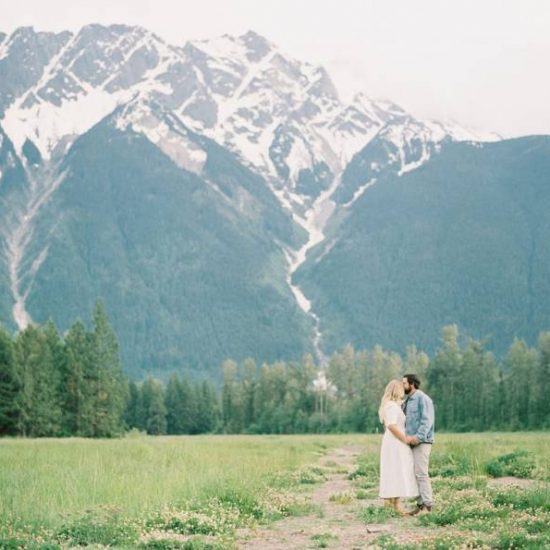 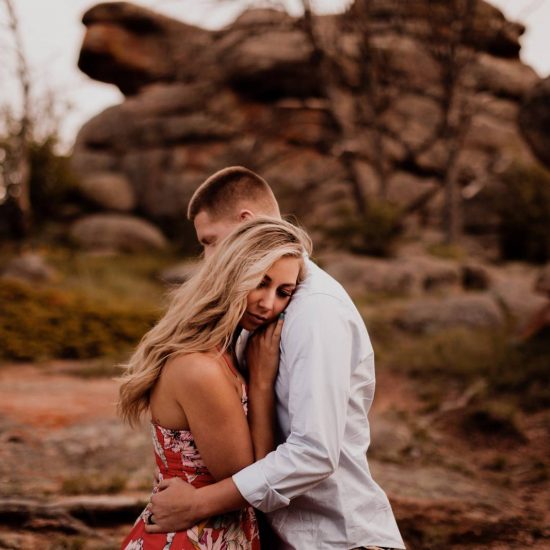