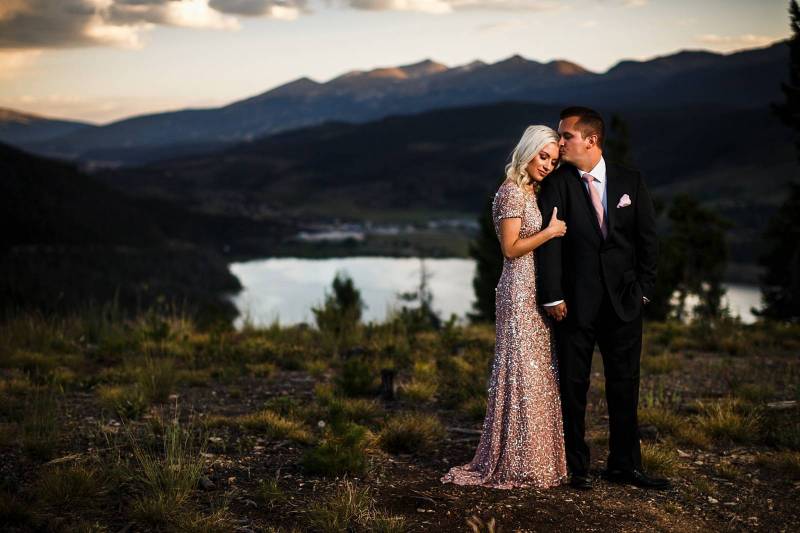 The couples proposal story from the bride, Bethany: "Our story began in May 2009 in Indianapolis, Indiana. I got a phone call from my sister asking if I wanted to go on a vacation to Panama City Beach, Florida. When the day we were leaving came to go on vacation, it included to my surprise my sister, her boyfriend, and my now fiancé Seth. The trip came and went without either of us speaking more than two sentences to one another. Let's just say it wasn't the best vacation! Next thing I know I get a call again from my sister asking to go to a concert. I decided not go which was followed by a text from my sister saying Seth didn't end up going, because he didn't want to be the only single person going. My mother insisted on me texting him to say I was sorry for effecting his plans and received a reply from Seth saying it was fine, and that he'd gone out on his motorcycle instead. He then asked if I wanted to go out riding with him that night. Again my mother was very insistent on my going, so I said yes. We went and realized we both have a lot in common. Almost exactly seven years later to the day they first met, Seth took Bethany back to Panama City Beach Florida, and proposed on the beach at sunset where it all began." 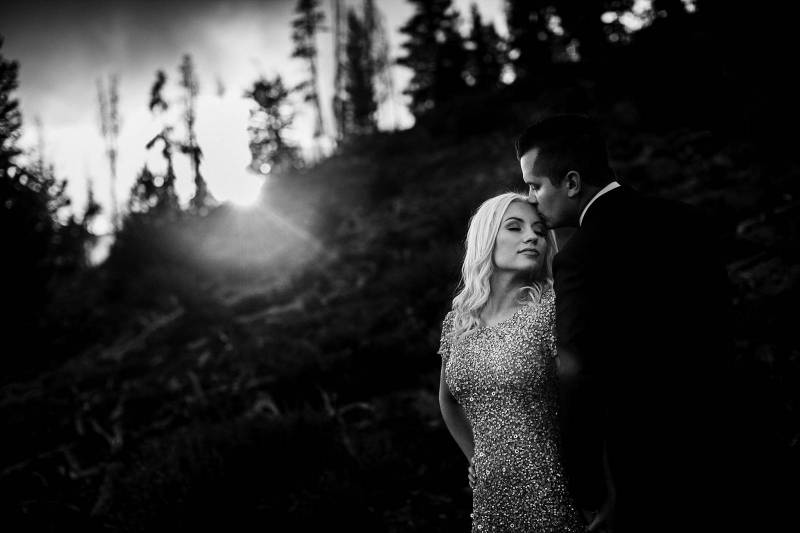 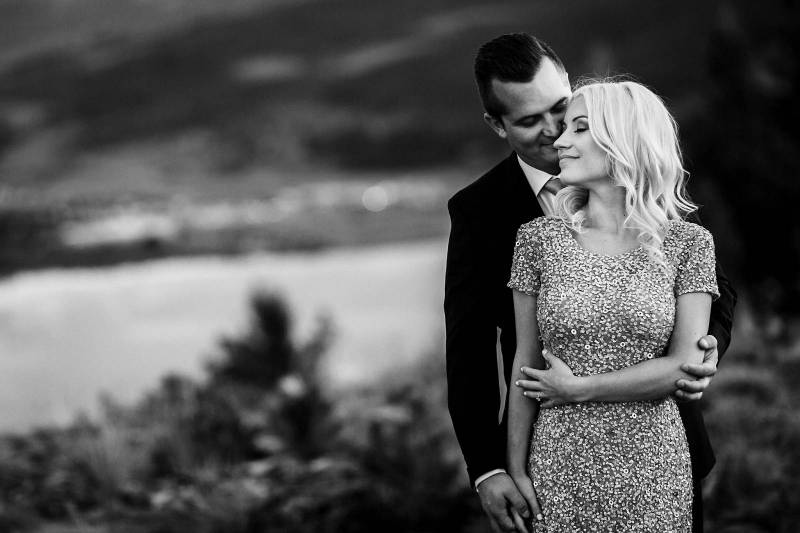 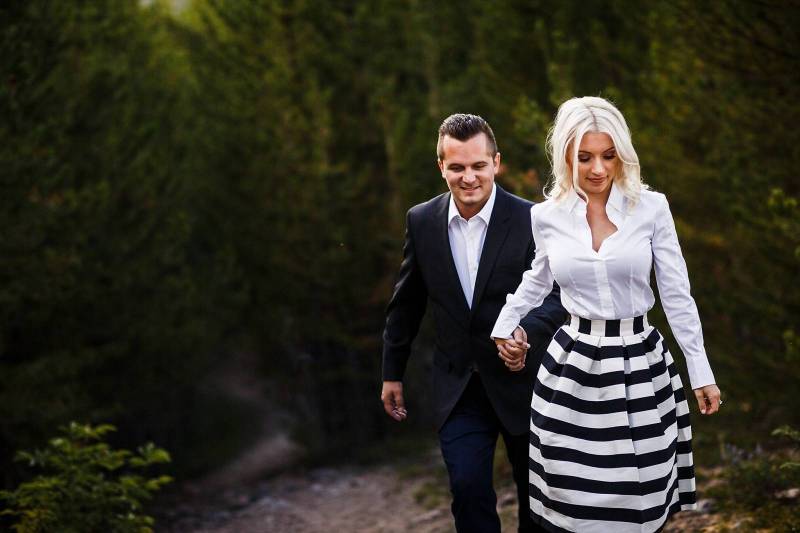 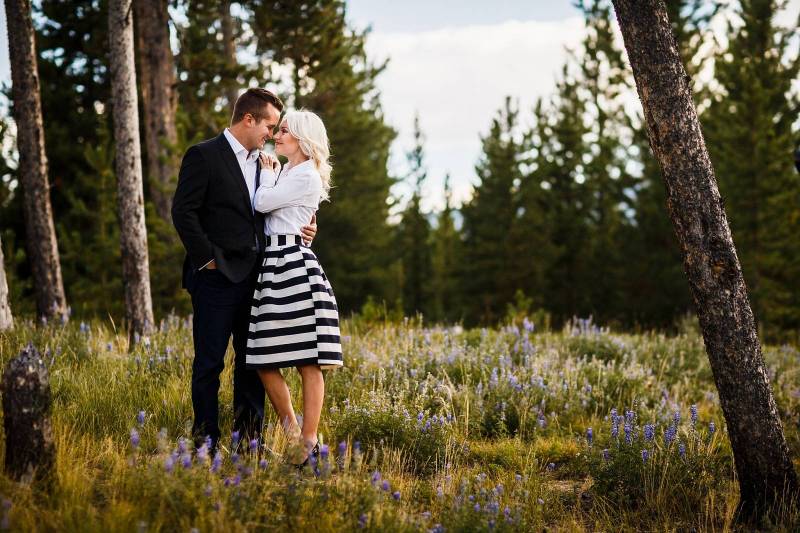 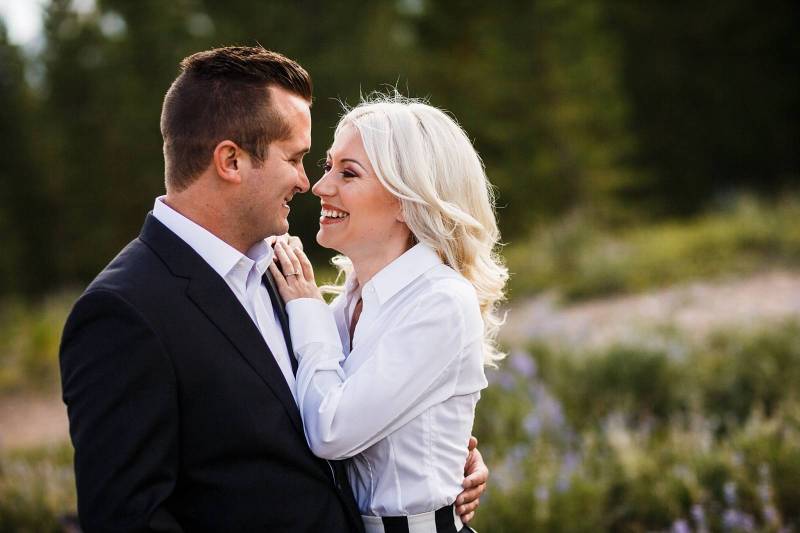 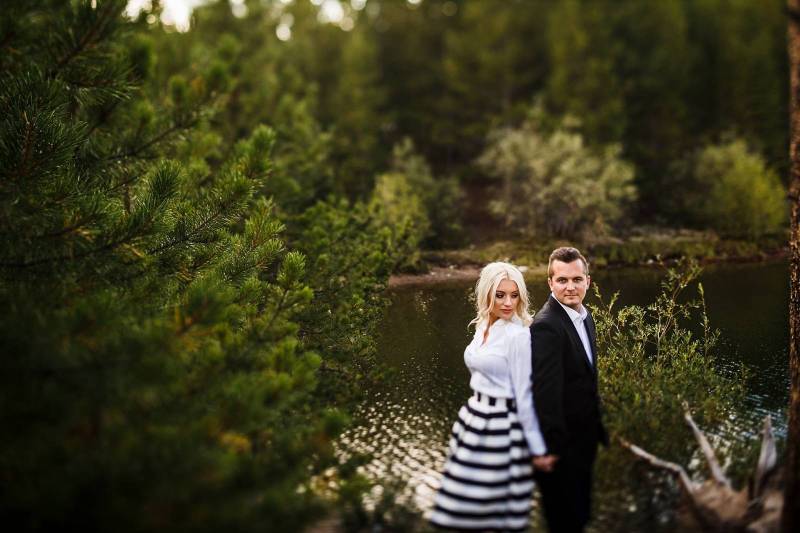 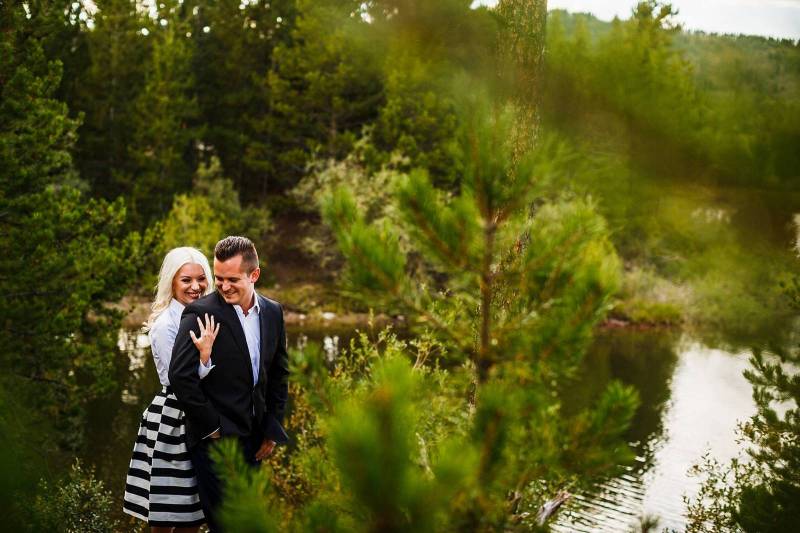 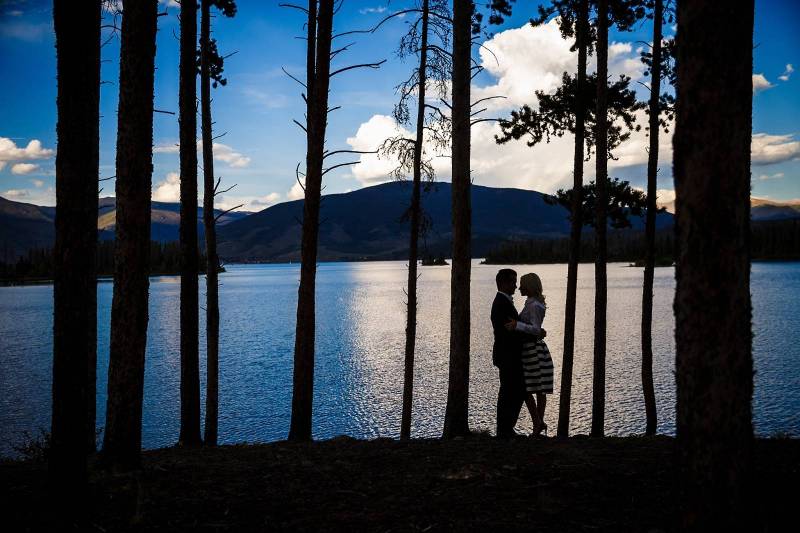