Jessie and Justin's wedding took place in the Alberta Rockies and surrounded by 80 of their closest friends and family members, they said their vows set against the stunning backdrop of Mt. Lawrence. They went with a low-key ceremony and reception, and the day had an organic yet minimal feel to the day; Jessie and Justin met during the the two weeks of university in 2010, and have been building their life together for the last six years, so when Jessie walked down the aisle to Not with Haste by Mumford and Sons, I found it to be a beautiful nod towards their relationship. (They got together in 2011).

With florist Sunny of Always Sunny, we wanted the day to have a lot of organic movement yet feel refined; lots of blues and whites were incorporated to reflect the scenery, and pops of oxblood were used to bring in some colour. It ended up being very windy where we took bridal and couple formals which brought in a lot of beautiful movement to the bride's dress and bouquet.Sunny was able to bring the outdoors inside with the tablescapes, and the bride and groom handmade the cutest little name cards in the shape of mountains.

Both the bride and groom aren't super keen on being the center of attention, and I found it reflected in the photos in the best kind of way: during their first dance (set to Can't Help Falling in Love covered by Twenty One Pilots,) which was on the balcony of the Iron Goat Pub surrounded by guests, they were wrapped up in each other and I personally felt like I was allowed to be part of something very intimate, private, and in a way sacred; I felt so so honoured and humbled that they chose me to capture their day. 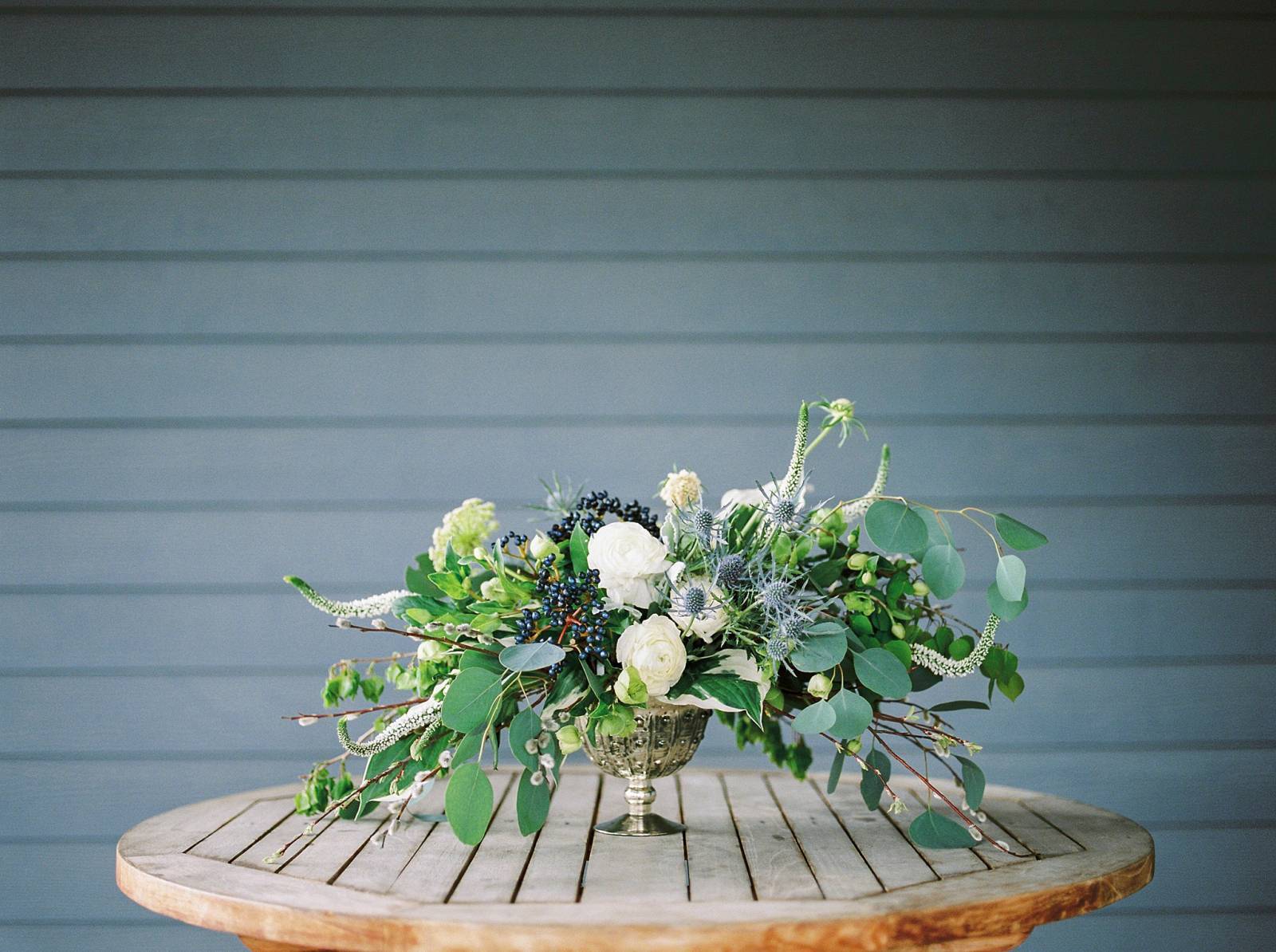 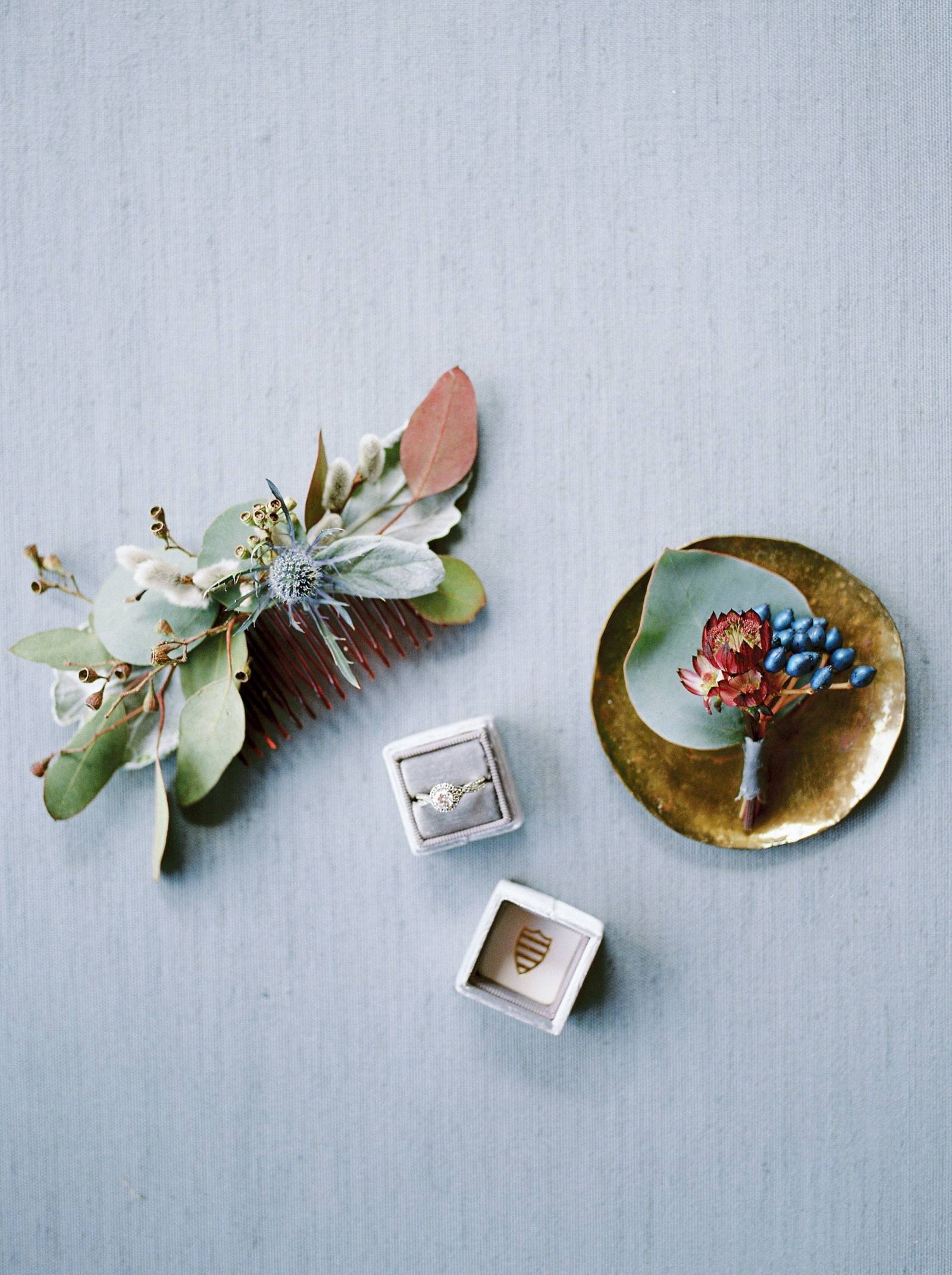 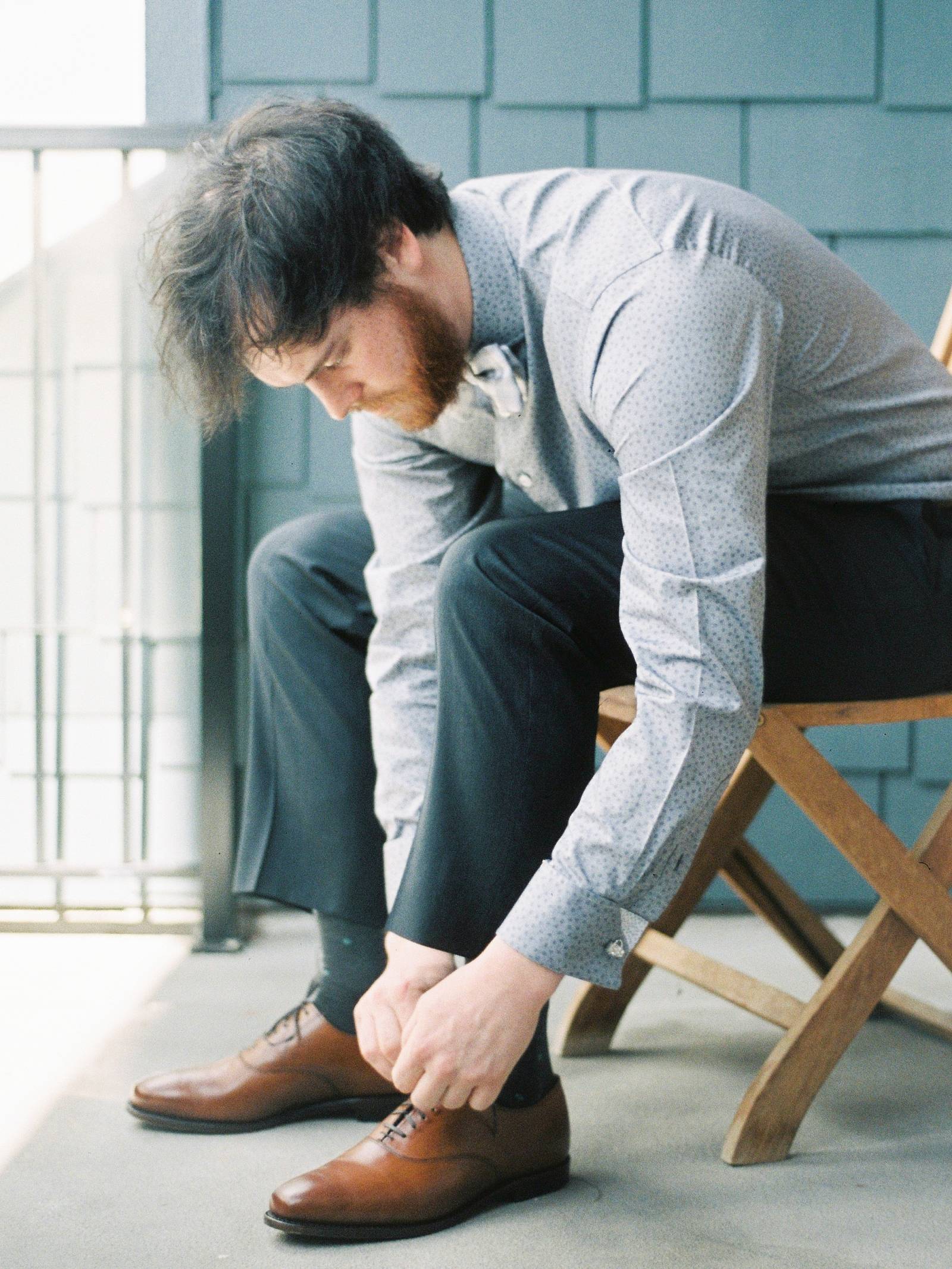 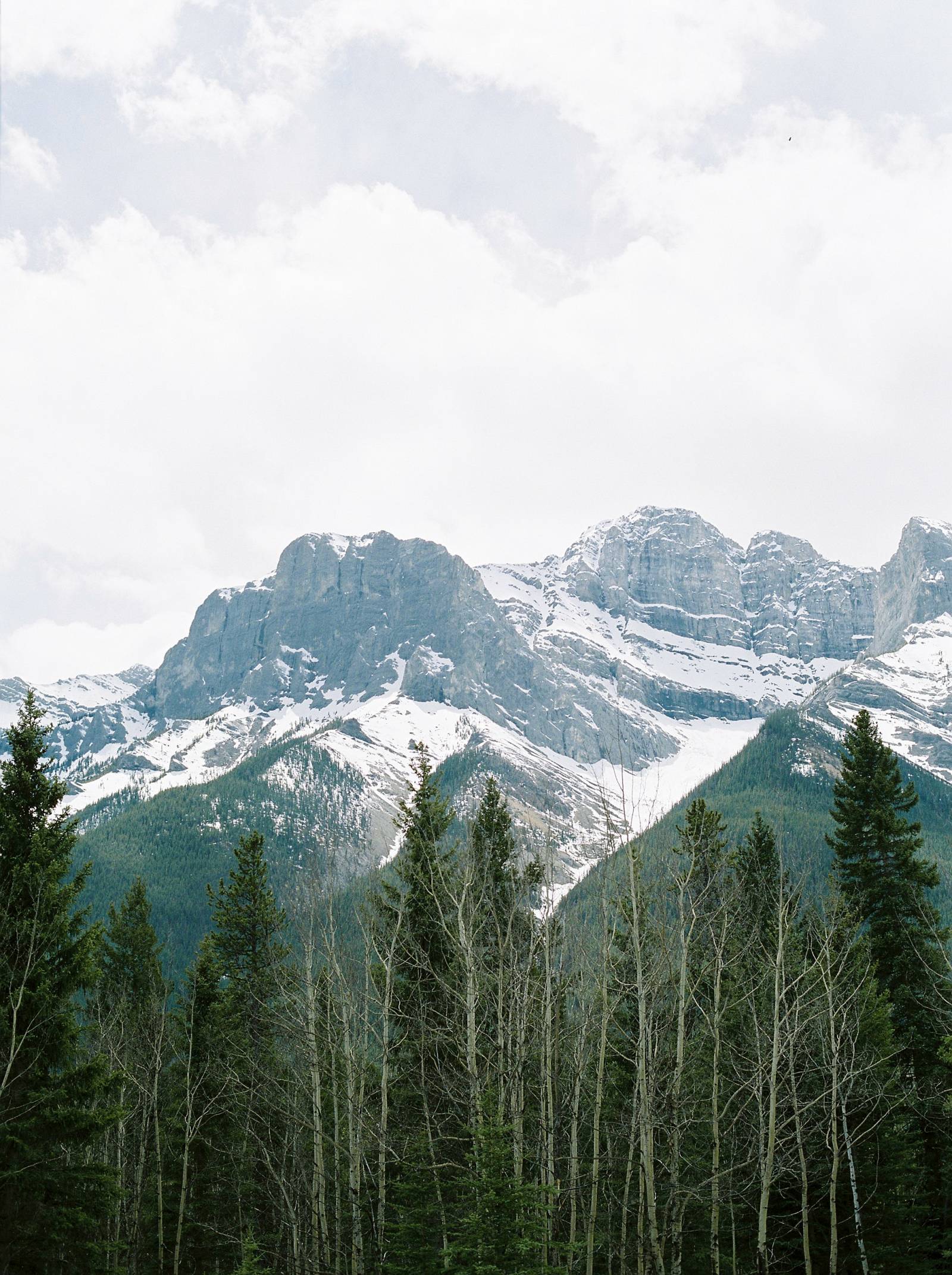 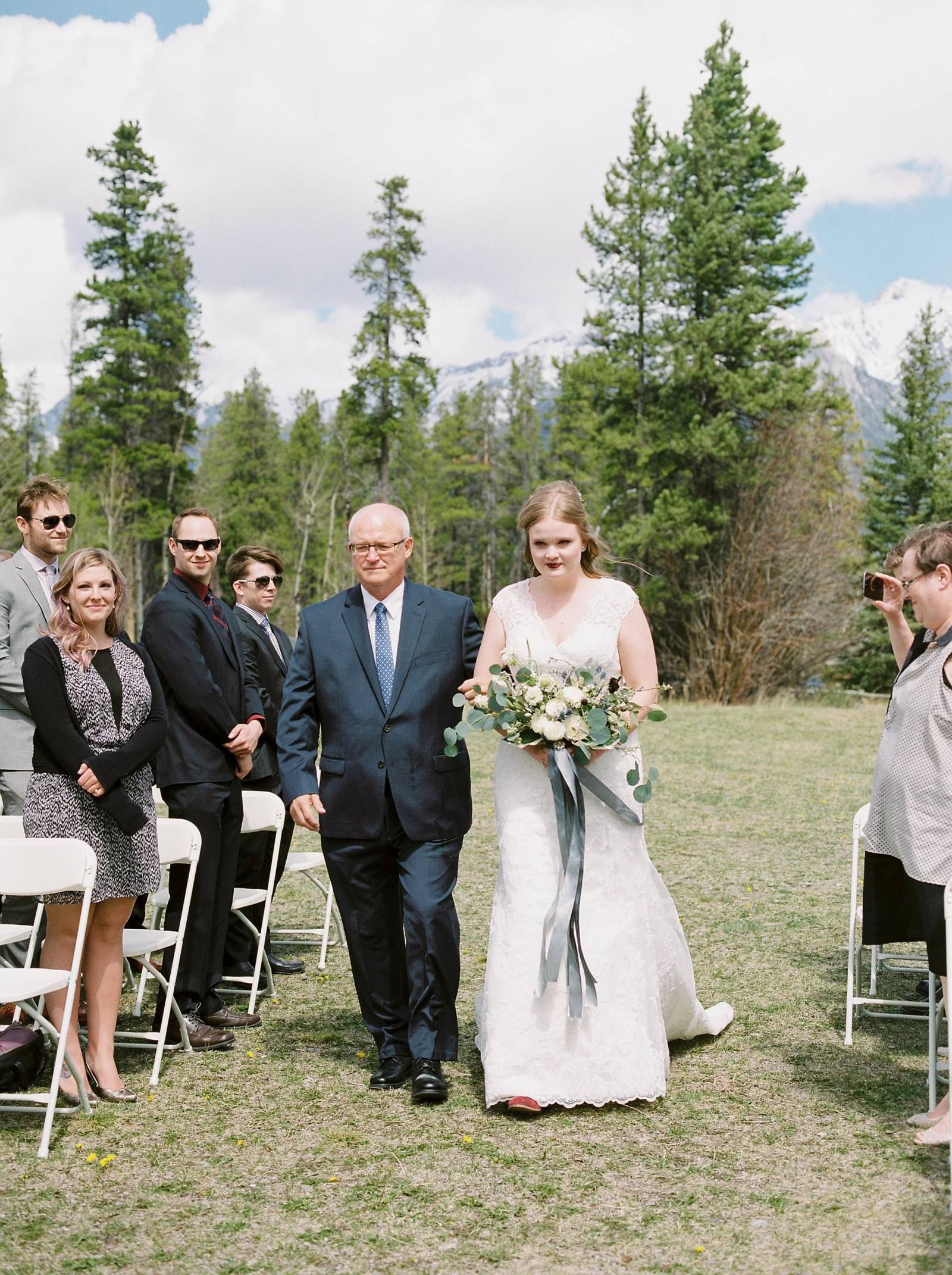 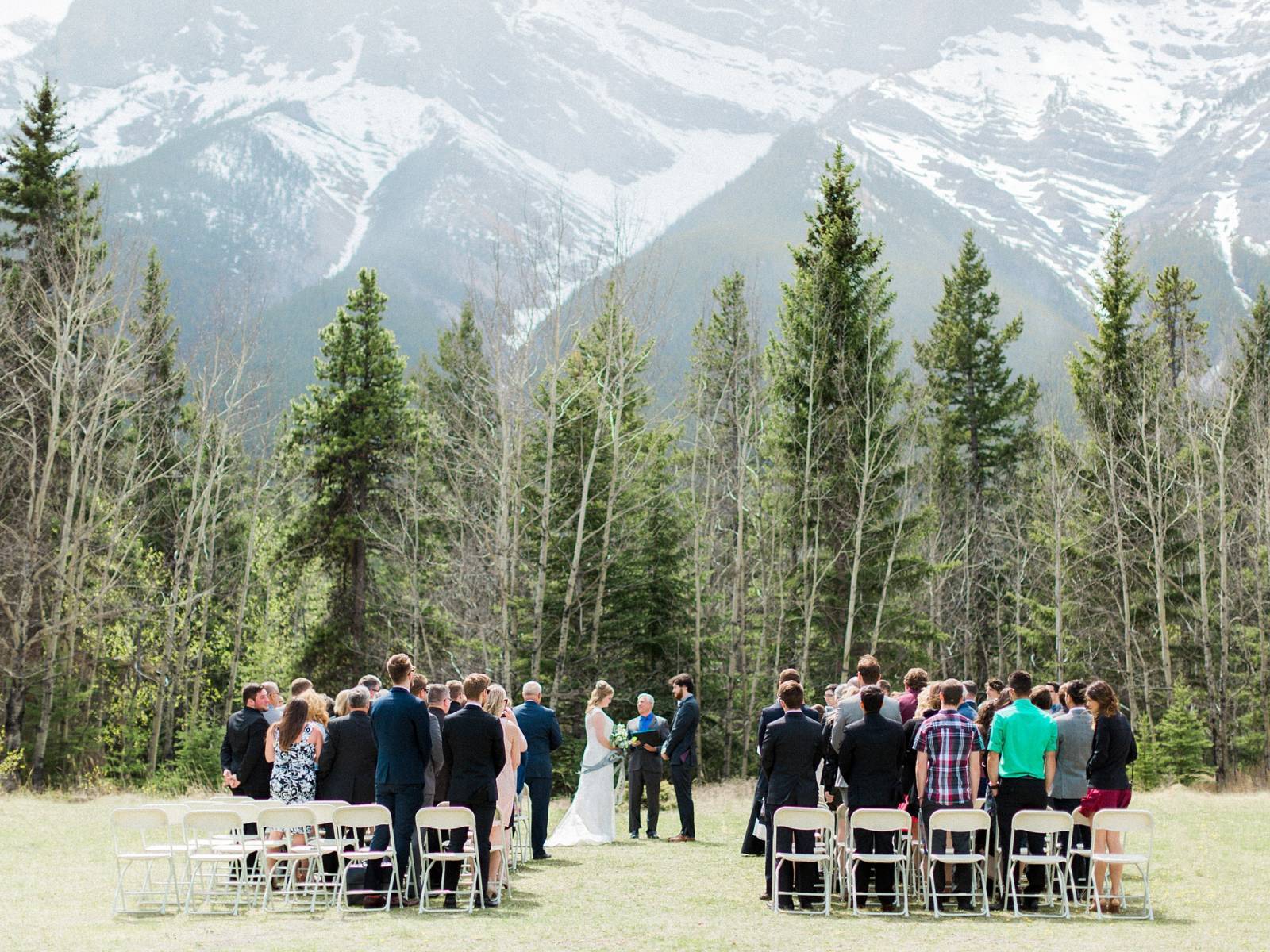 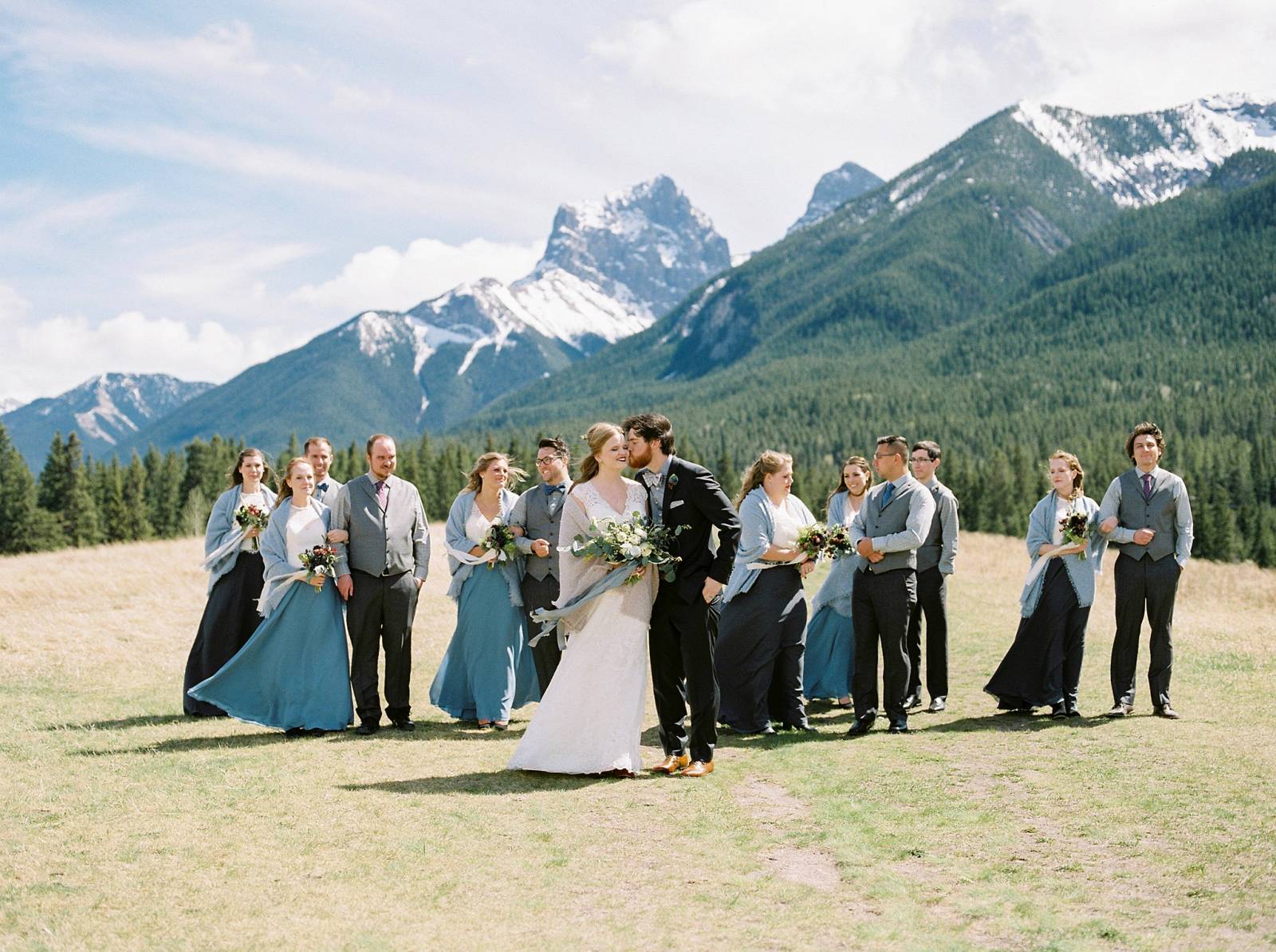 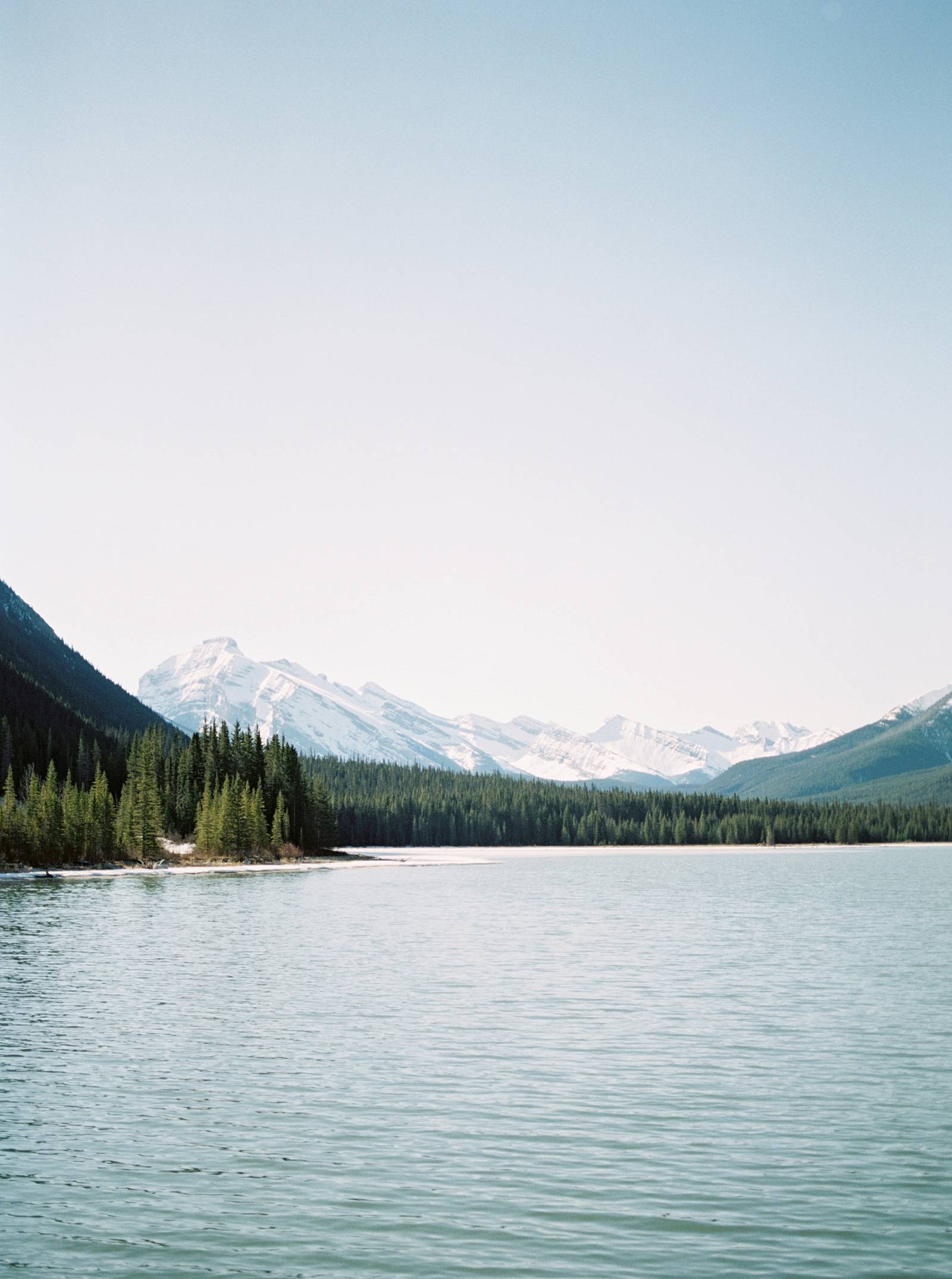 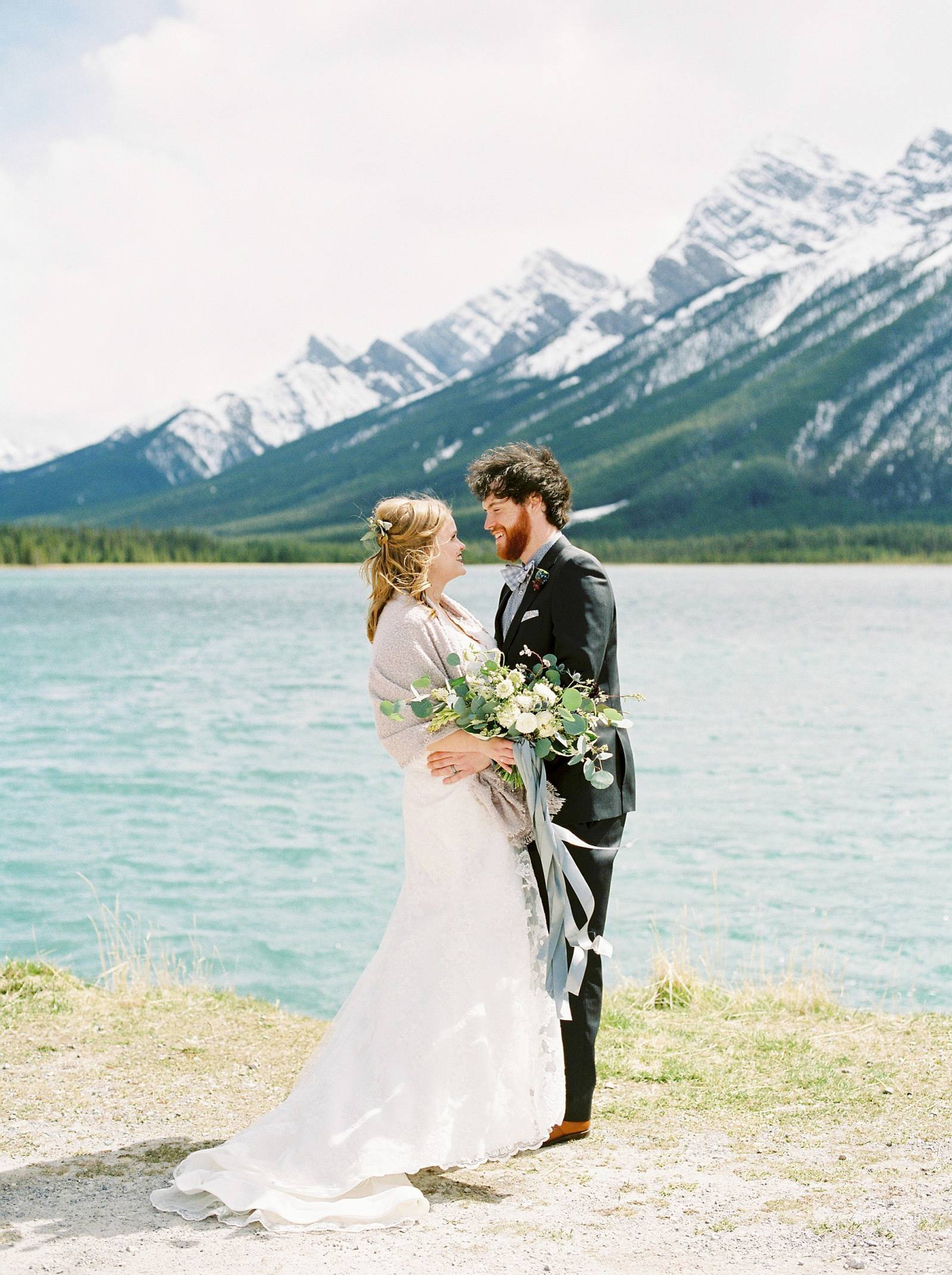 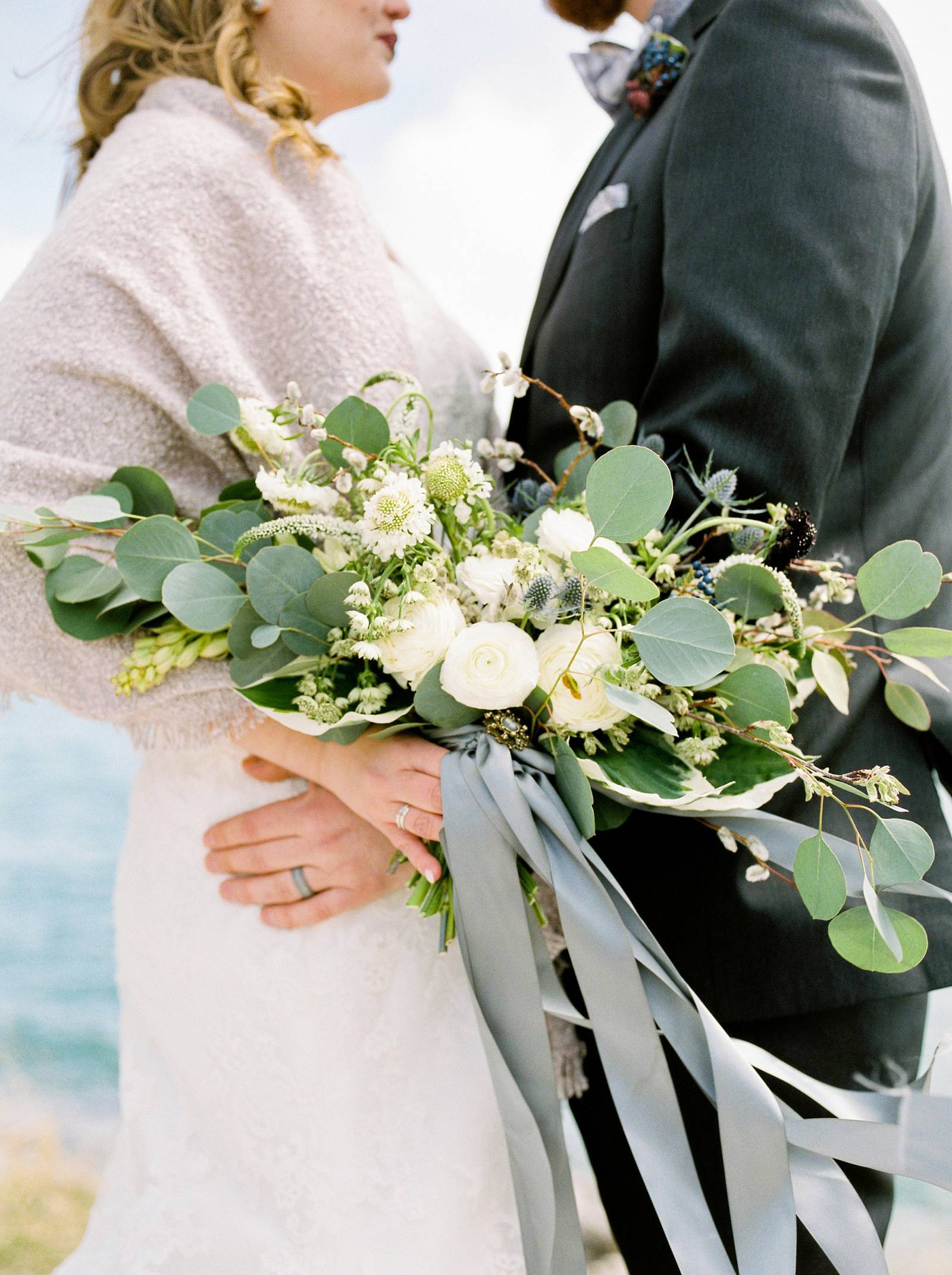 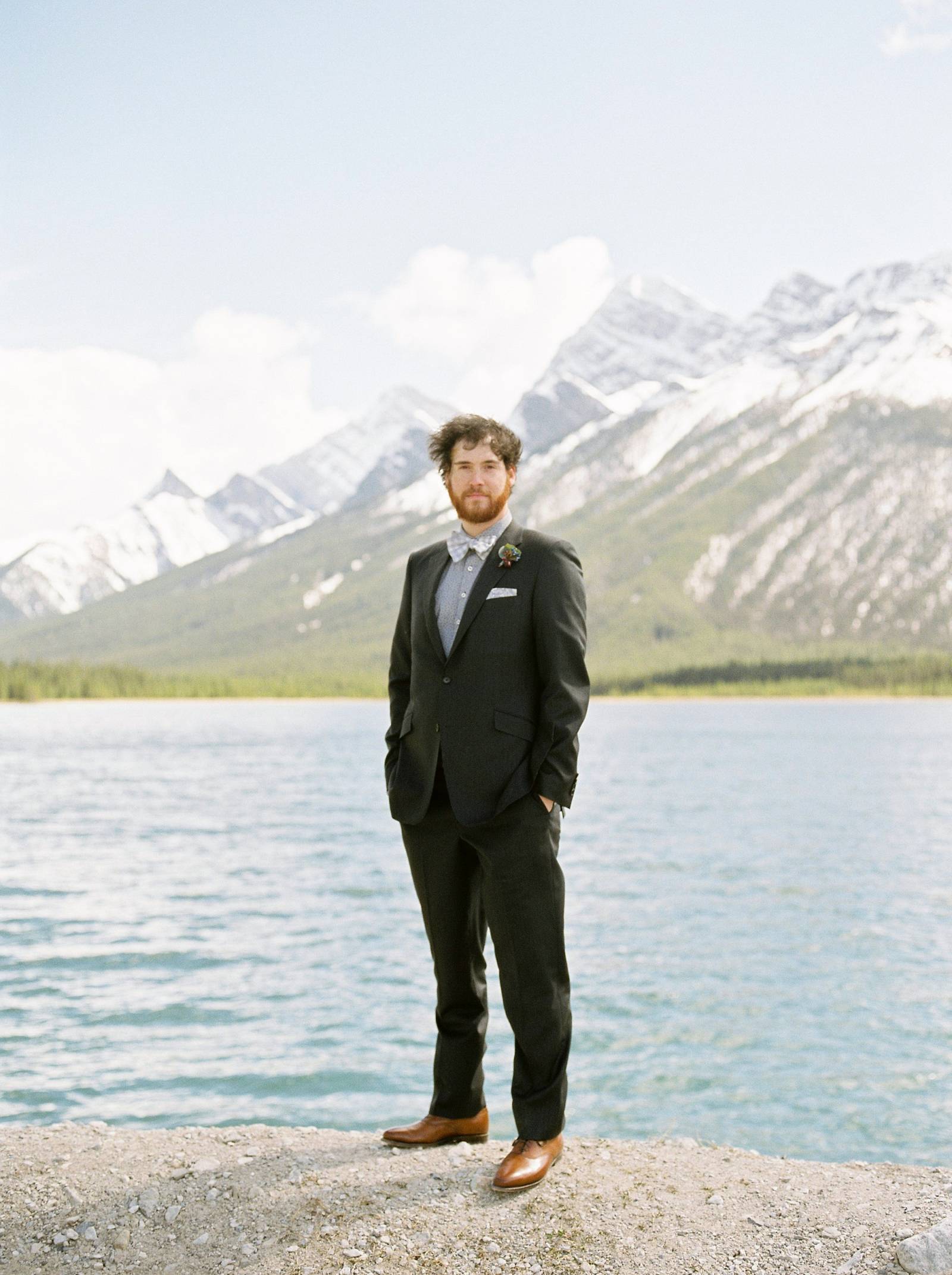 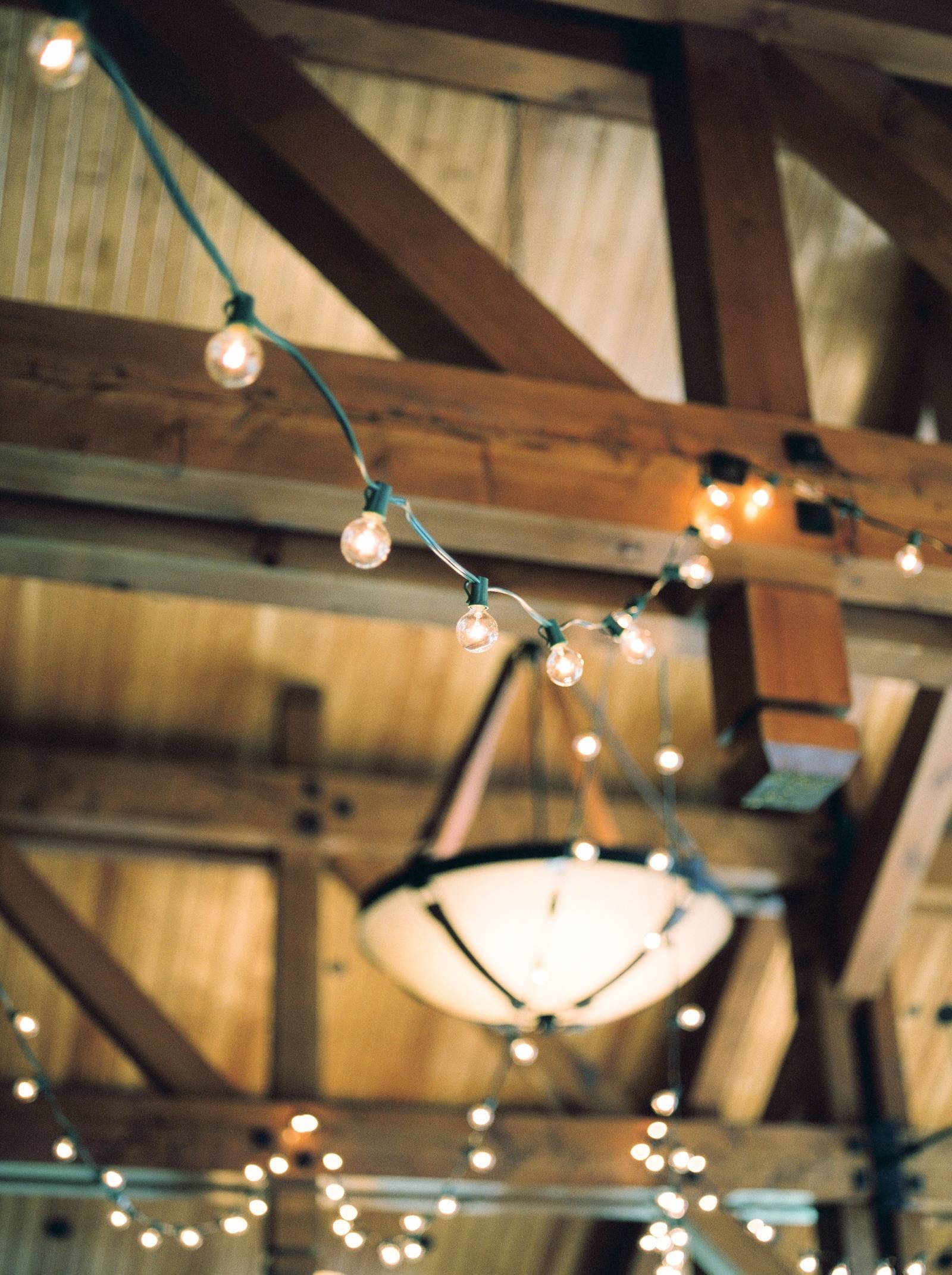 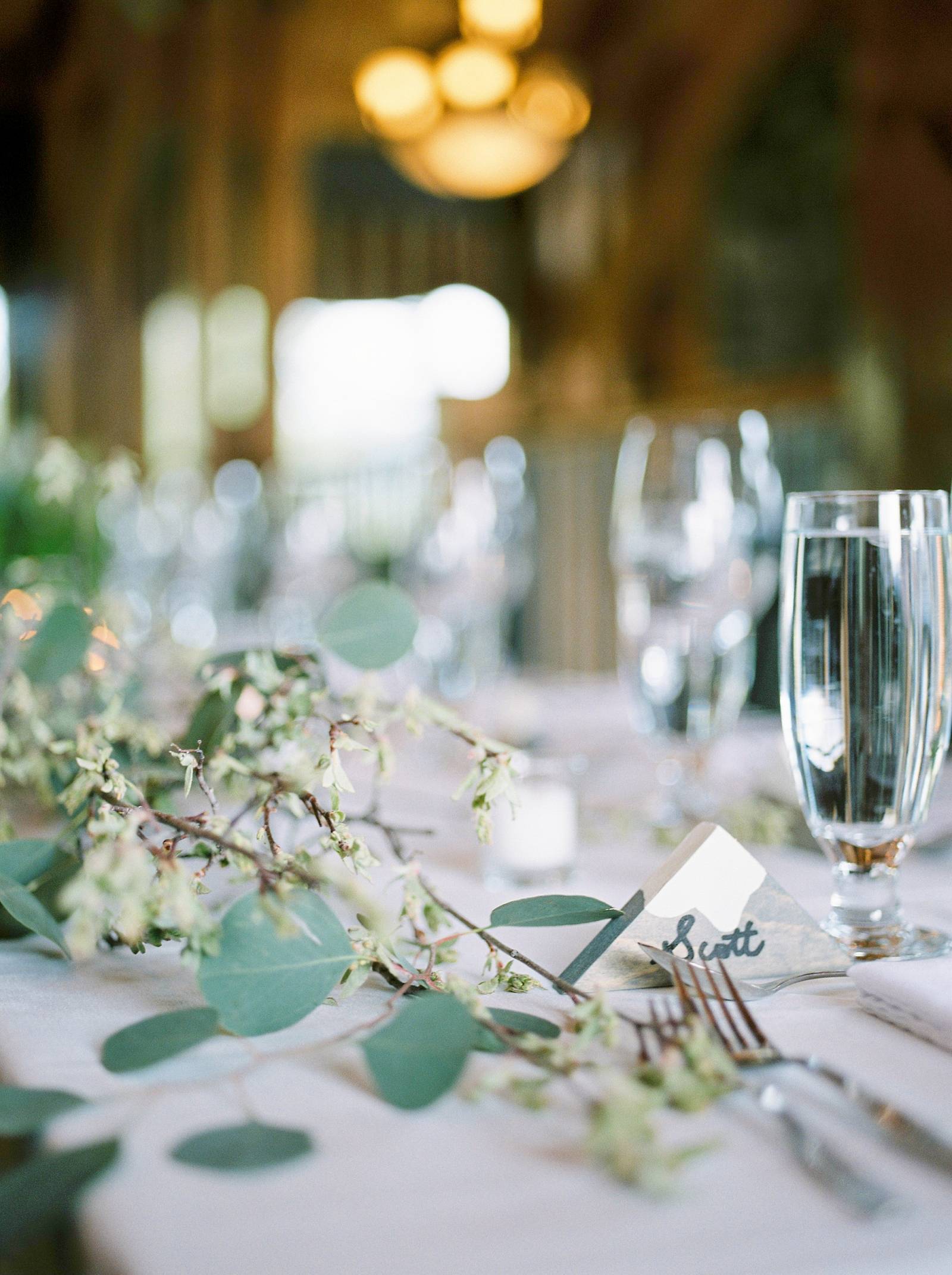 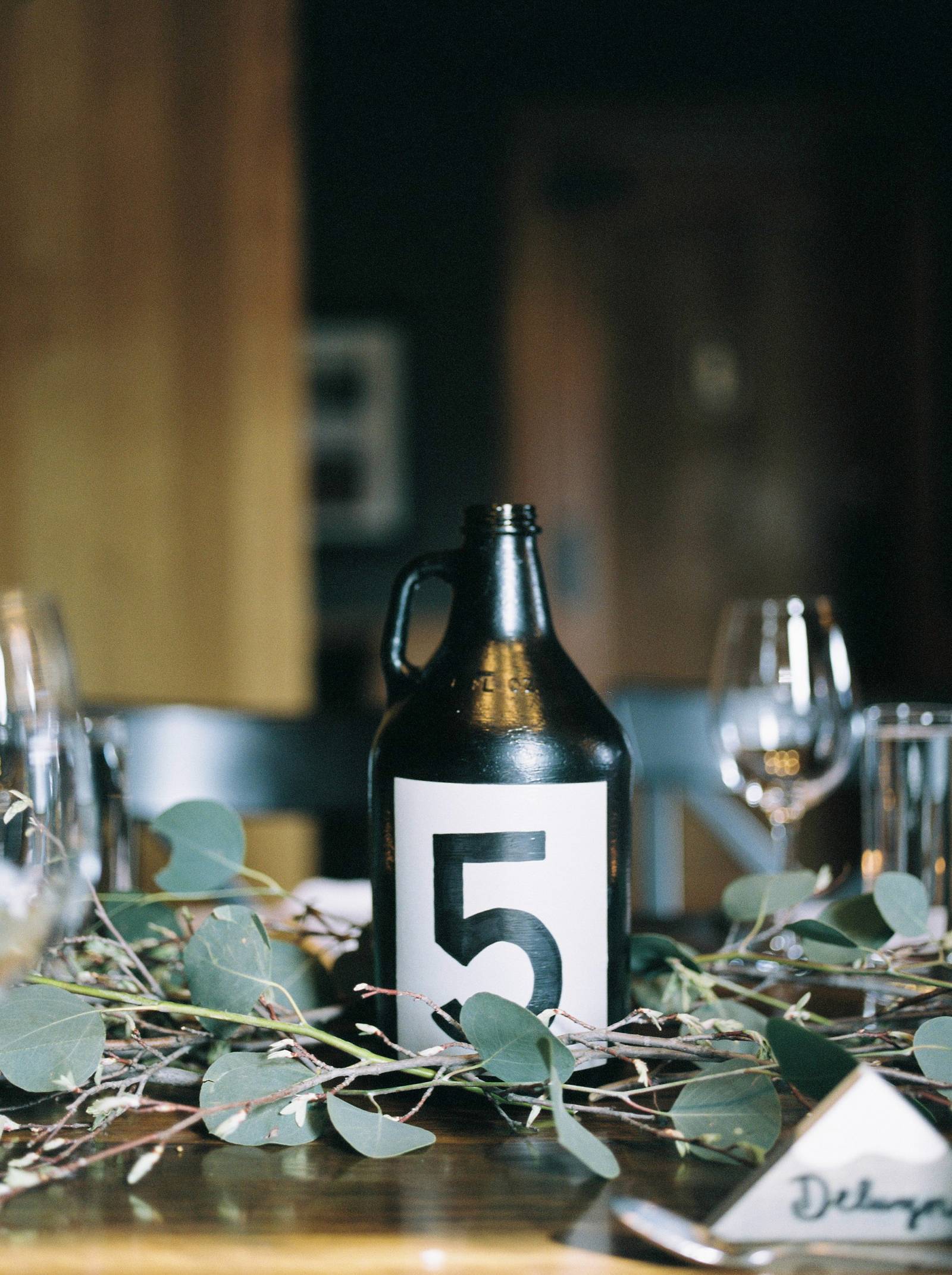