Romantisme: the spontaneous overflow of powerful feelings. A movement, spawning from the imagination of the artist, as “a new and restless spirit seeking violently to burst through old and cramping forms” (Berlin).

Before the Victorians, the Romantics tried to make sense of our world by feeling.

The imagery that inspired this shoot kept appearing in my imagination. The stark natural rock formations from the Bisti/De-Na-Zin Wilderness haunted me, and reminded me much of Fransisco Goya’s etchings- deep and dark, emerging from his dreams. I wanted something that would make me feel the way Catherine felt about Heathcliff – a dark yearning desire. I realized later that the whole vibe of this shoot was very reminiscent of Wuthering Heights. Rather than misty moores, we have sprawling mesa, and otherworldly rock formations; but something about everything all together gave be the undeniable feeling of love and loss.

We decided to use both digital, and film for these images, and we feel like it adds a certain quality to the mood of the entire set. I was so incredibly fortunate to have a team willing to help me realize the concept in my brain- to trust me with their artwork as well, to create something whole.

The dress, from Teresa Romero, is the most stunning black wedding dress I’ve ever seen, and it was as if she had pulled it right out of my dreams. The flowers, from Hong-Elder Flower Farm were dark and complex, but still romantic- a perfect contrast to the sandstone in the backdrop. Orange September, an incredible event planning company, not only helped me collect pieces fro the tablescape, but they help transport things to the middle of the desert. We couldn’t have made it happen without them! We are also very grateful to Alanna Garcia of Betty Rose by Alanna and Leticia Roman of Hairpins & Scissors Salon for their amazing makeup and hair contributions! 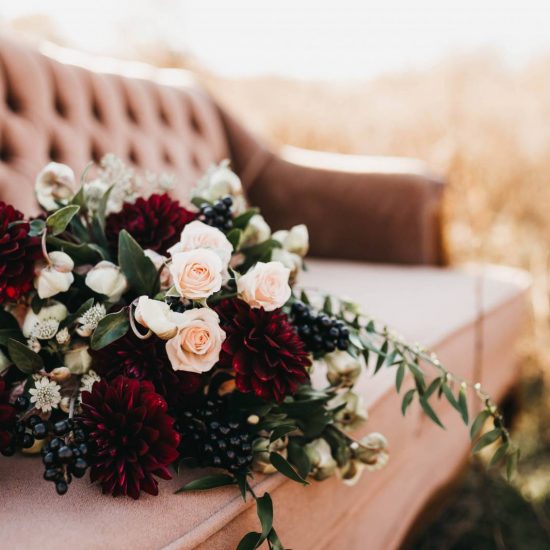 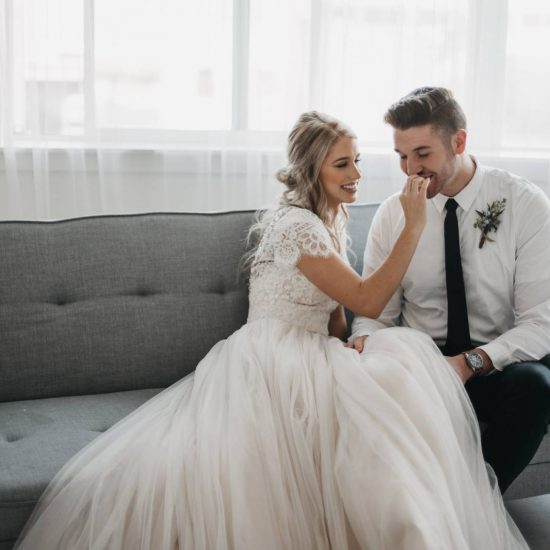 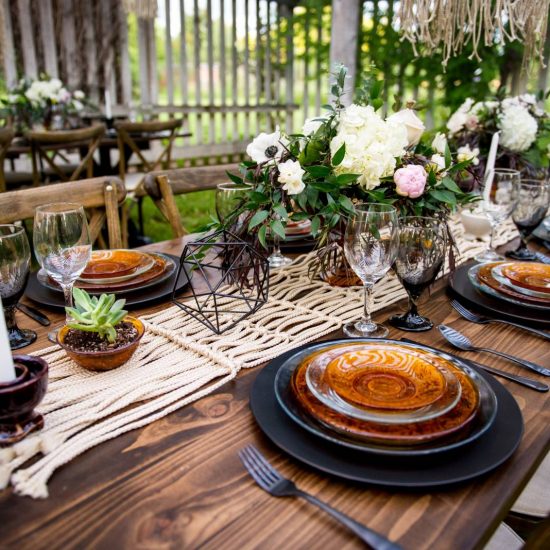