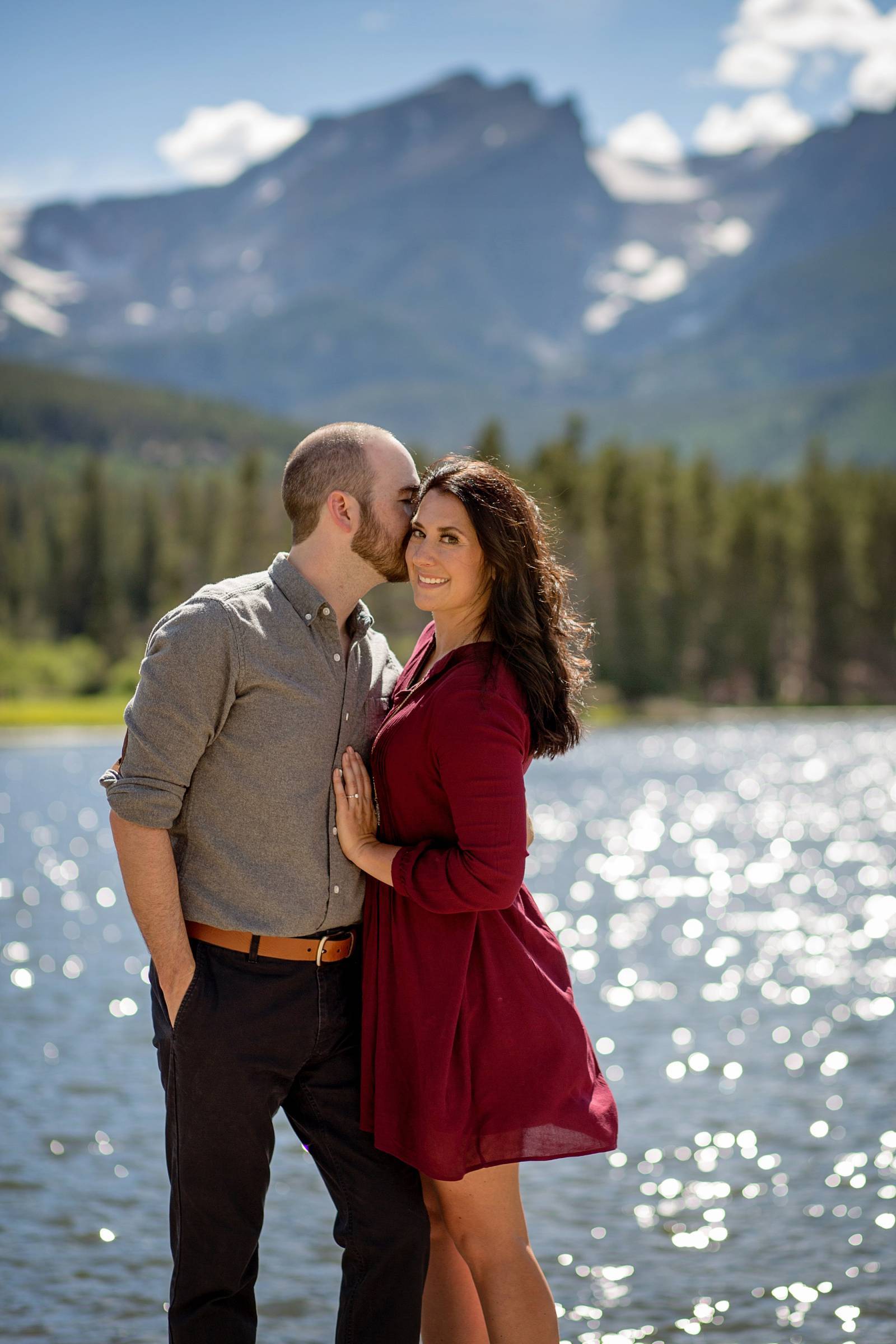 Kevin and I got engaged at the Stanley Hotel in Estes Park, Colorado. At the time he was working a night shift, which was difficult because we didn't see each other much. So when Kevin suggested a weekend getaway to the mountains, I happily excepted. We made plans to attend a dinner that weekend called Table where a local chef prepared a five course meal paired with Colorado wine. We attended the dinner with about 20 other people, all sitting together family-style. As the night progressed, Kevin and I got to know the other guests and word got out we had been dating for ten years but were not married yet. All in good fun, we heard stories about how long others had been together and the joys of marriage. Following dinner, Kevin asked me to join him in the lobby where a photographer, there to take pictures of the dinner for the hotel website, suggested we pose for a picture at the top of the stairs. The next thing I knew, Kevin was down on one knee asking me to marry him! I was so surprised, I burst into tears. Of course I said yes. Shortly after, everyone we had gotten to know at dinner rushed out into the lobby to see the commotion. Kevin explained he had planned to propose the whole time and even made arrangements with the photographer to capture the moment. I'm so thankful to have those pictures! (Included in the dropbox link.) I actually hate surprises, but I'm so glad I didn't know the proposal was coming. It was an amazing night. 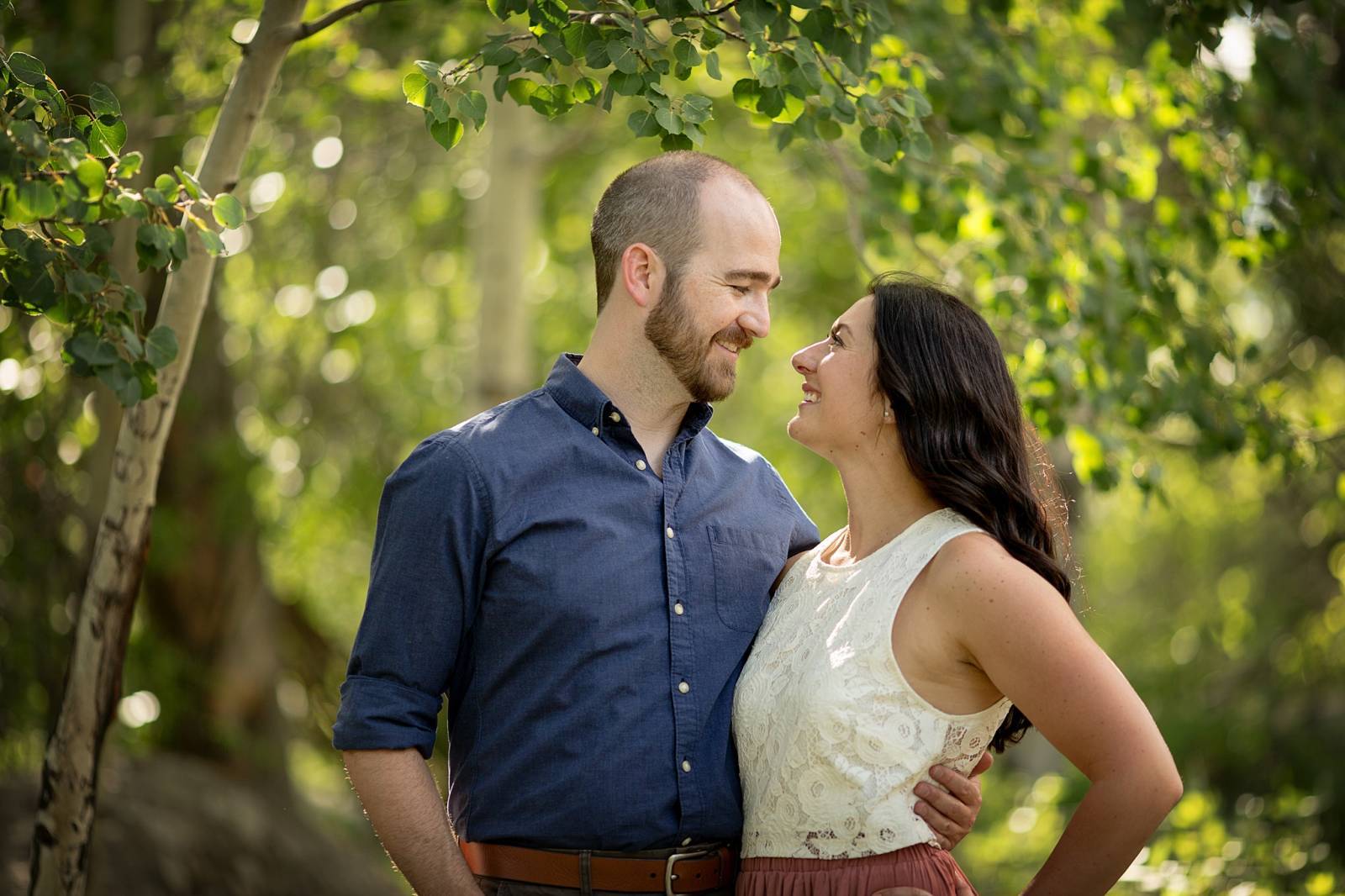 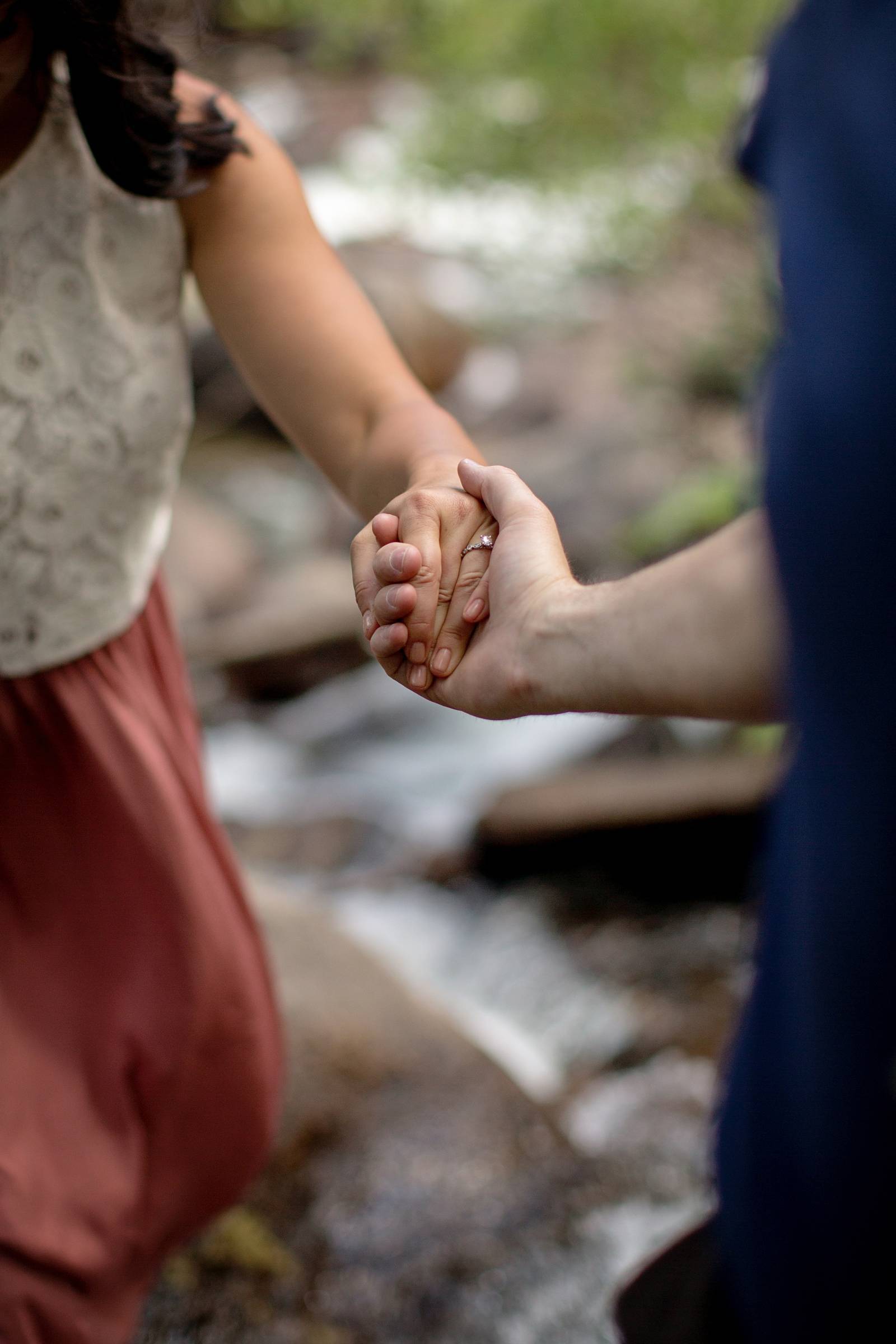 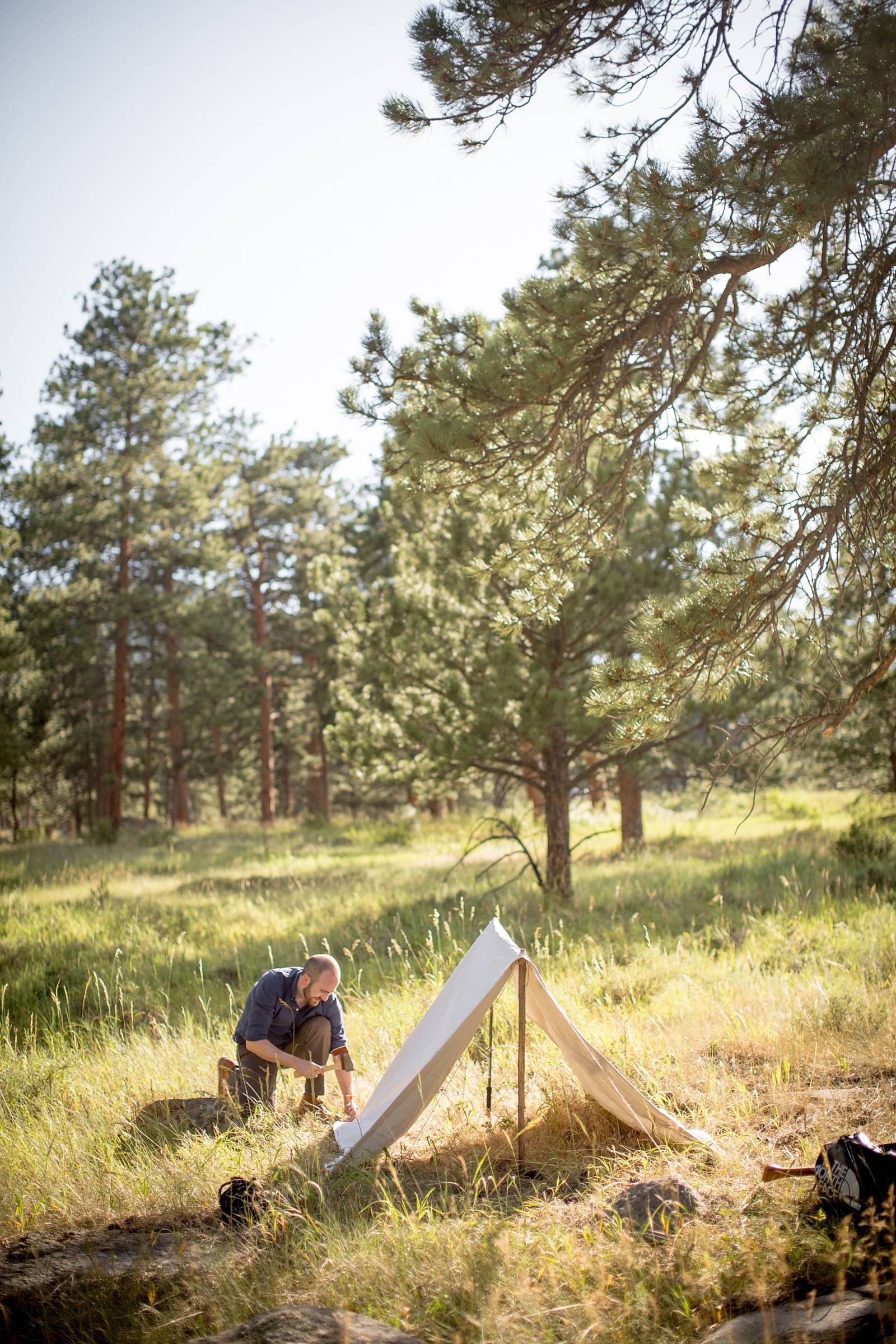 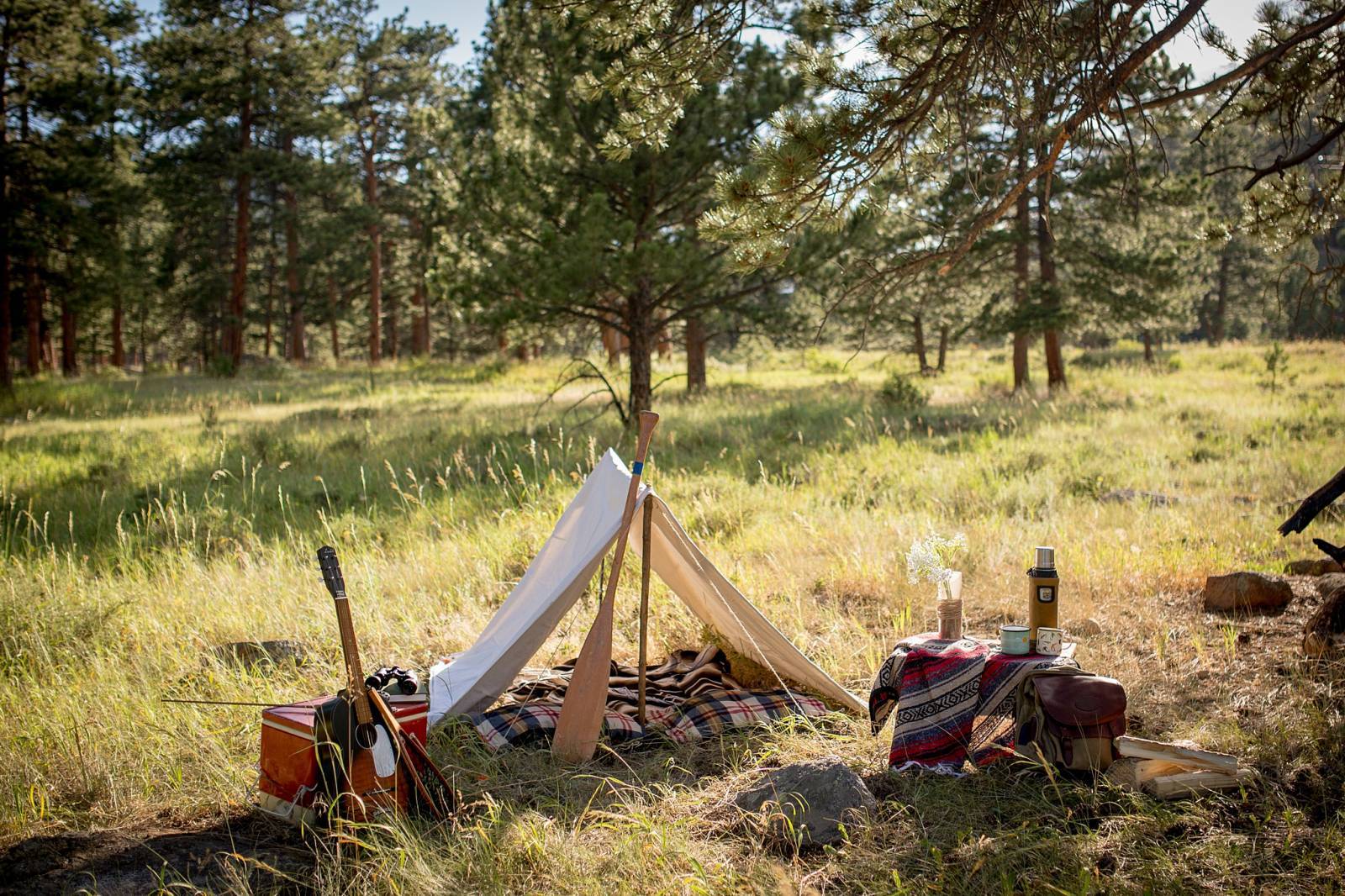 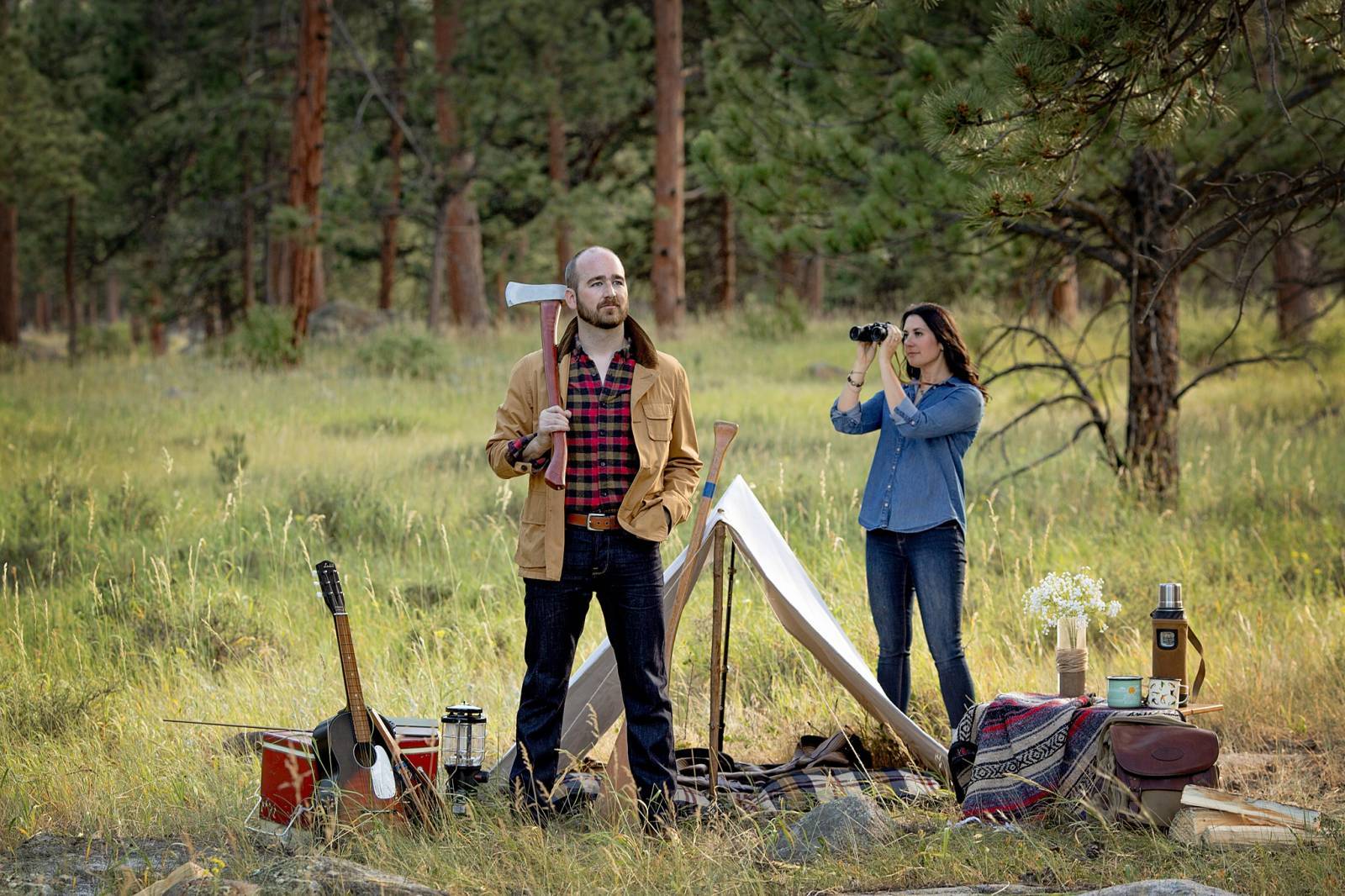 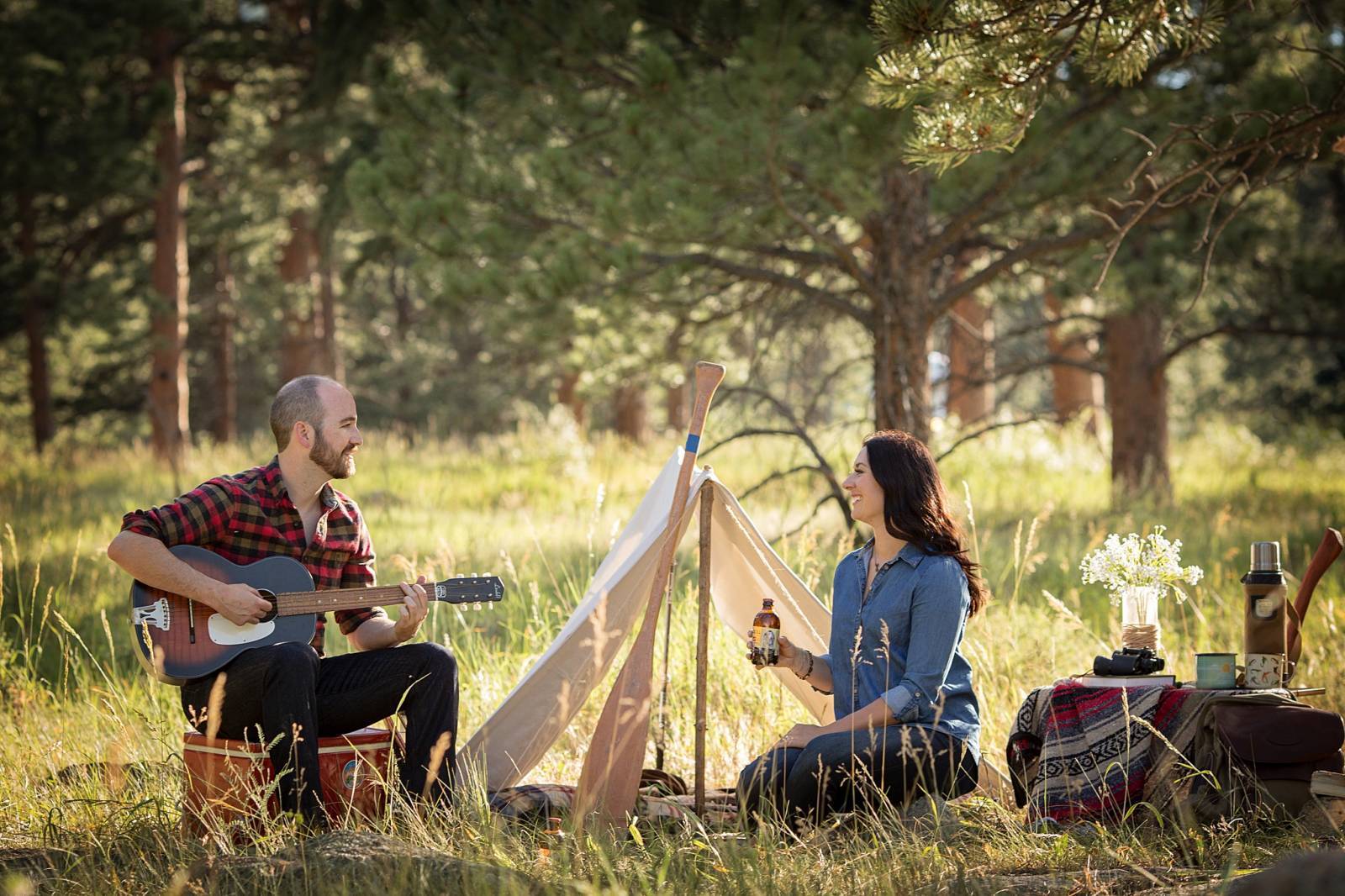 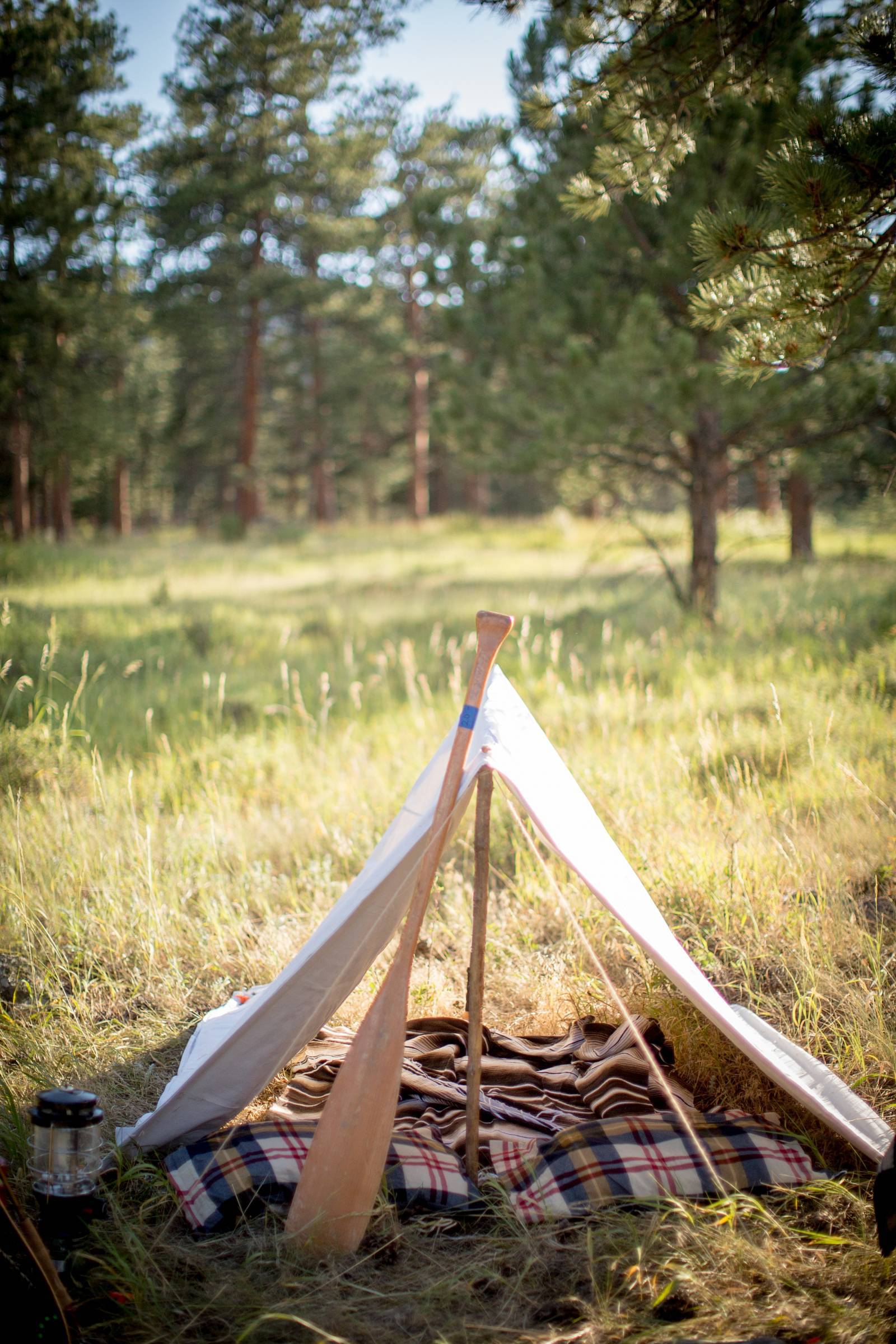