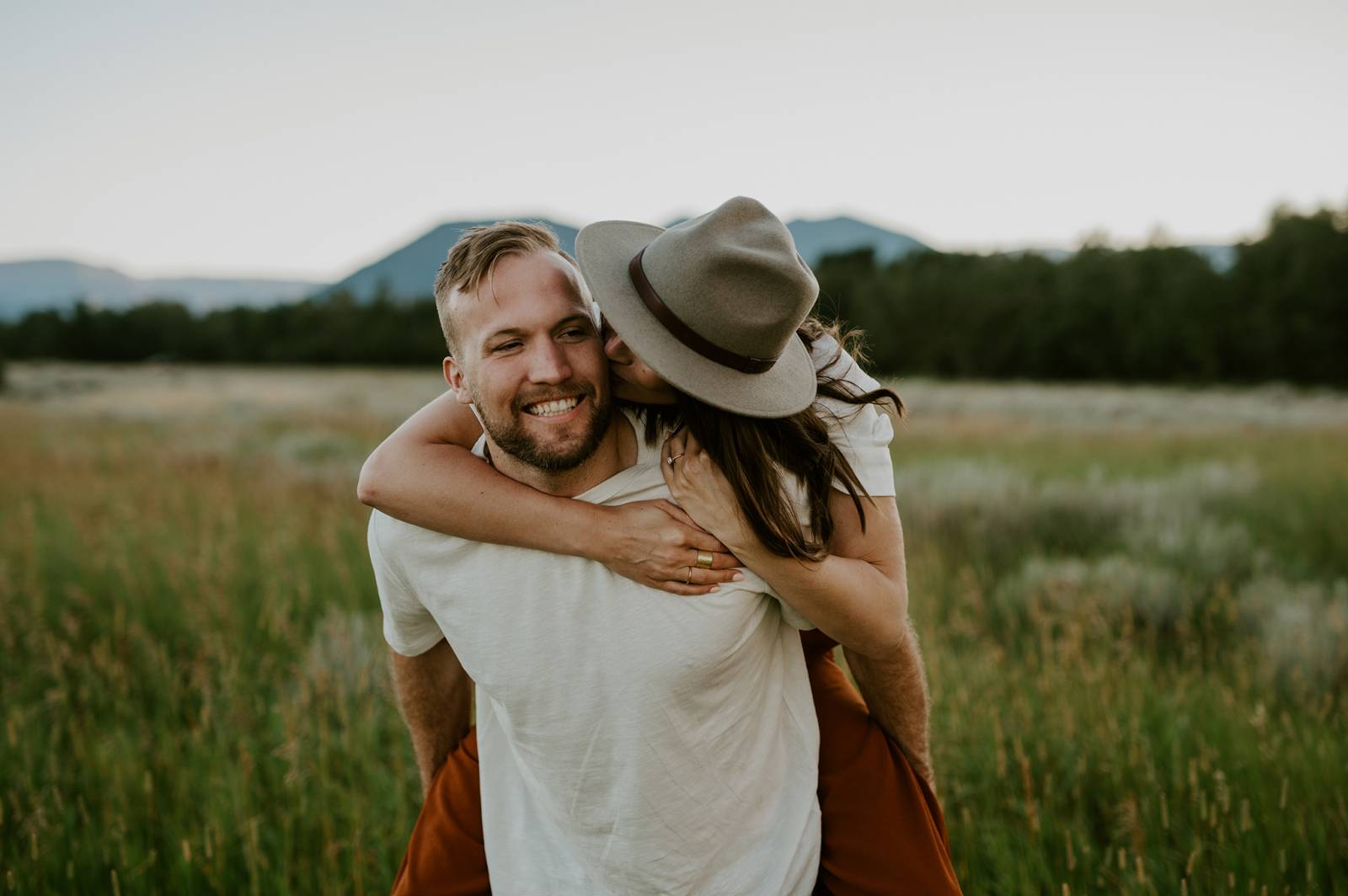 Ali and I are originally from Montana - I grew up on a wheat farm outside of Billings, and Ali is from the southwest. We've been together since 2013 and have had a unique path to where we are now, which includes living in Italy for nine months. About a year and a half ago my job brought us out to the Pacific Northwest, and we're currently loving the city life in Portland, Oregon.

About three weeks prior to asking the girl of my dreams to marry me was the sixth anniversary of our first date. Needless to say, I'd had A LOT of time to think about how and where I'd propose, and I knew it needed to be special. Three days before the big day, I still didn't have a concrete game plan, but Pioneer Square in downtown Portland had crossed my mind. Ali's office is on the next block, and it's where we meet up when catching a Blazer game, concert or going for happy hour. In the year we've lived in Portland, it's become a meaningful place for us. On Monday, May 20th, we had lunch in the Square, and as workers set up for the annual flower festival, I knew it was the right place. That night I casually mentioned having a date night on Wednesday and because it's something we often do, I figured she wouldn't be suspicious. Besides, I was relegated to proposing on a weekday because of our busy schedules, and I assumed she wouldn't catch on. The day before the proposal, I called Ali's brother to let him in on my plan and to get his official approval.

On the morning of the 22nd, I woke up early, hoping to trick Ali into wearing something she would consider ideal for the biggest day of our six years together. She always looks like an angel, but if you know Ali, you know how important clothes are to her, and I knew she would want to look and feel her absolute best. At around 11:30 that morning, I was anxiously pacing around my office when I sent Ali an email. I gave her specific instructions for the night, including the suggestion to go home after work, think about what she wanted to wear and that I'd have a car pick her up at 6:00 pm. We emailed back and forth a couple of times throughout the day, but I tried to keep a poker face. Several hours later, at around 6:30 pm, we met up a few blocks from the Square. When Ali got out of the car, she looked as beautiful as ever, and I could barely hold it together. We walked the two blocks in almost complete silence because at that point, she was definitely on to me, and I think we both were very anxious/excited. I knew what her answer would be, but we had both waited for this moment for a very long time.

As we reached the middle of the Square, the sun was setting behind the sky rise buildings, and the scene was picturesque. Finally, I bent to one knee and stumbled through a few sentences including, "Alexandra, will you marry me?" She excitedly squealed, "YES", while people cheered and hollered for us. We took in the perfect moment (and even had a photographer take some photos) before heading to our favorite rooftop bar, where we drank champagne and shared the news with our family and friends. 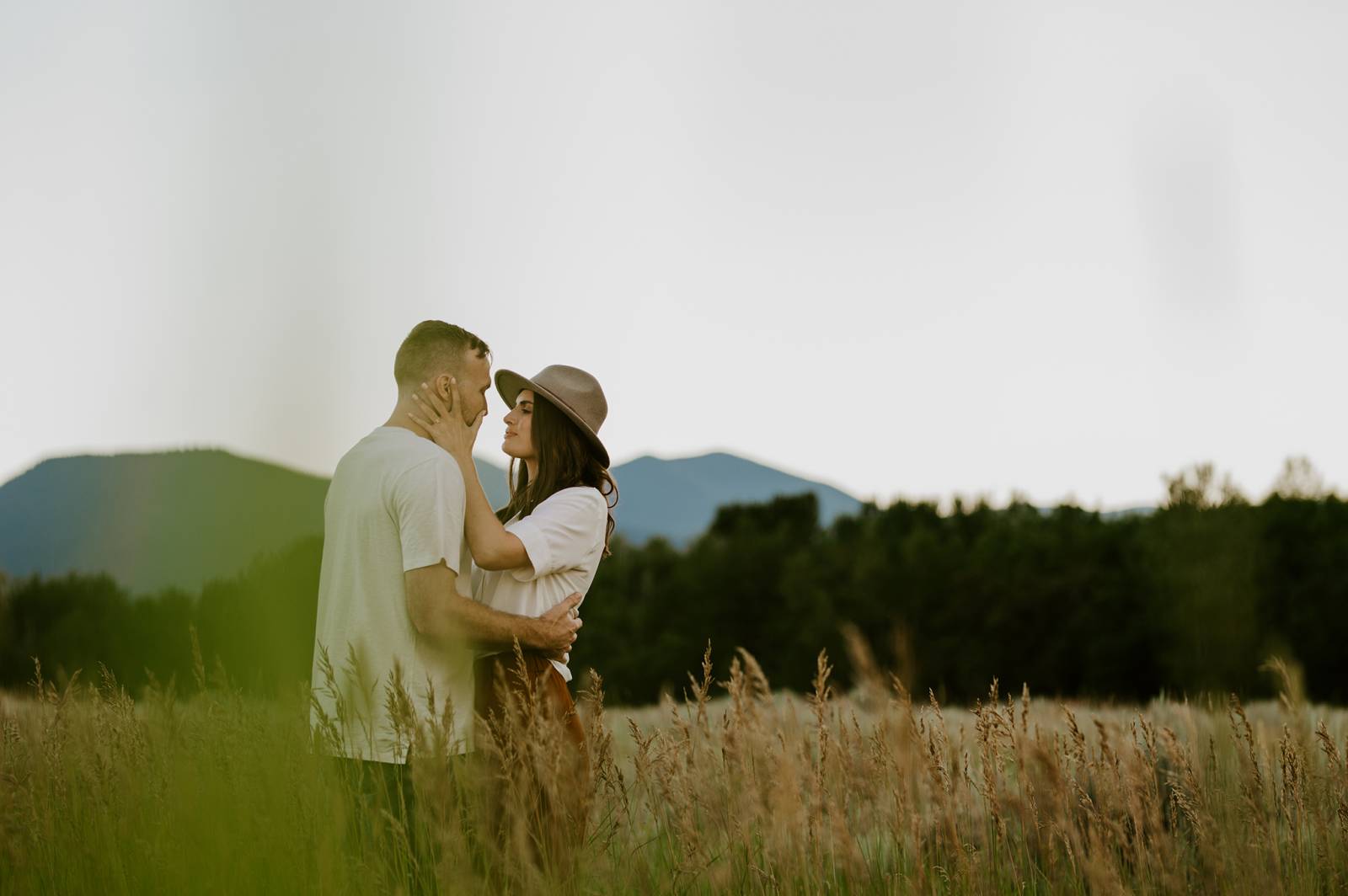 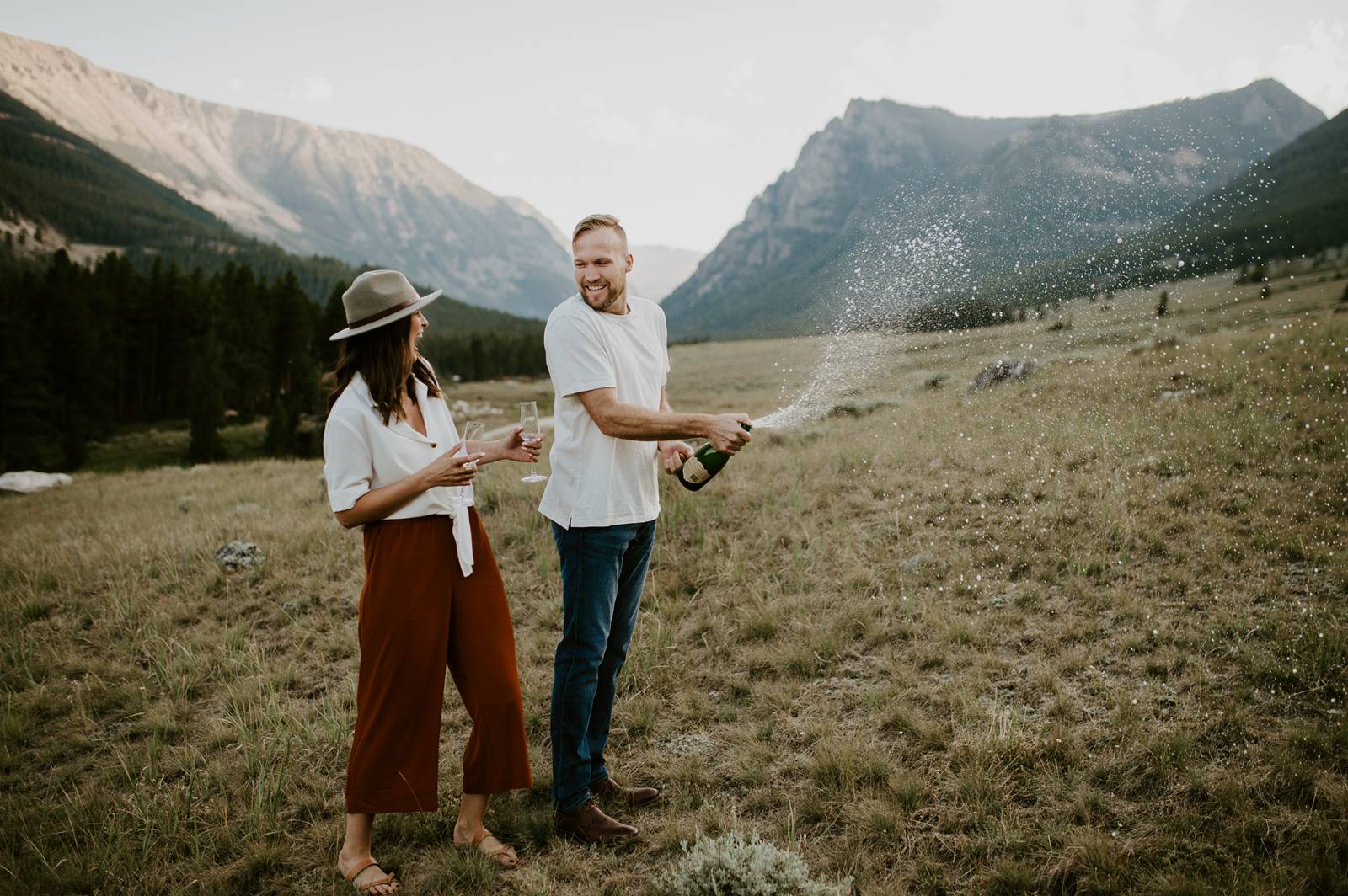 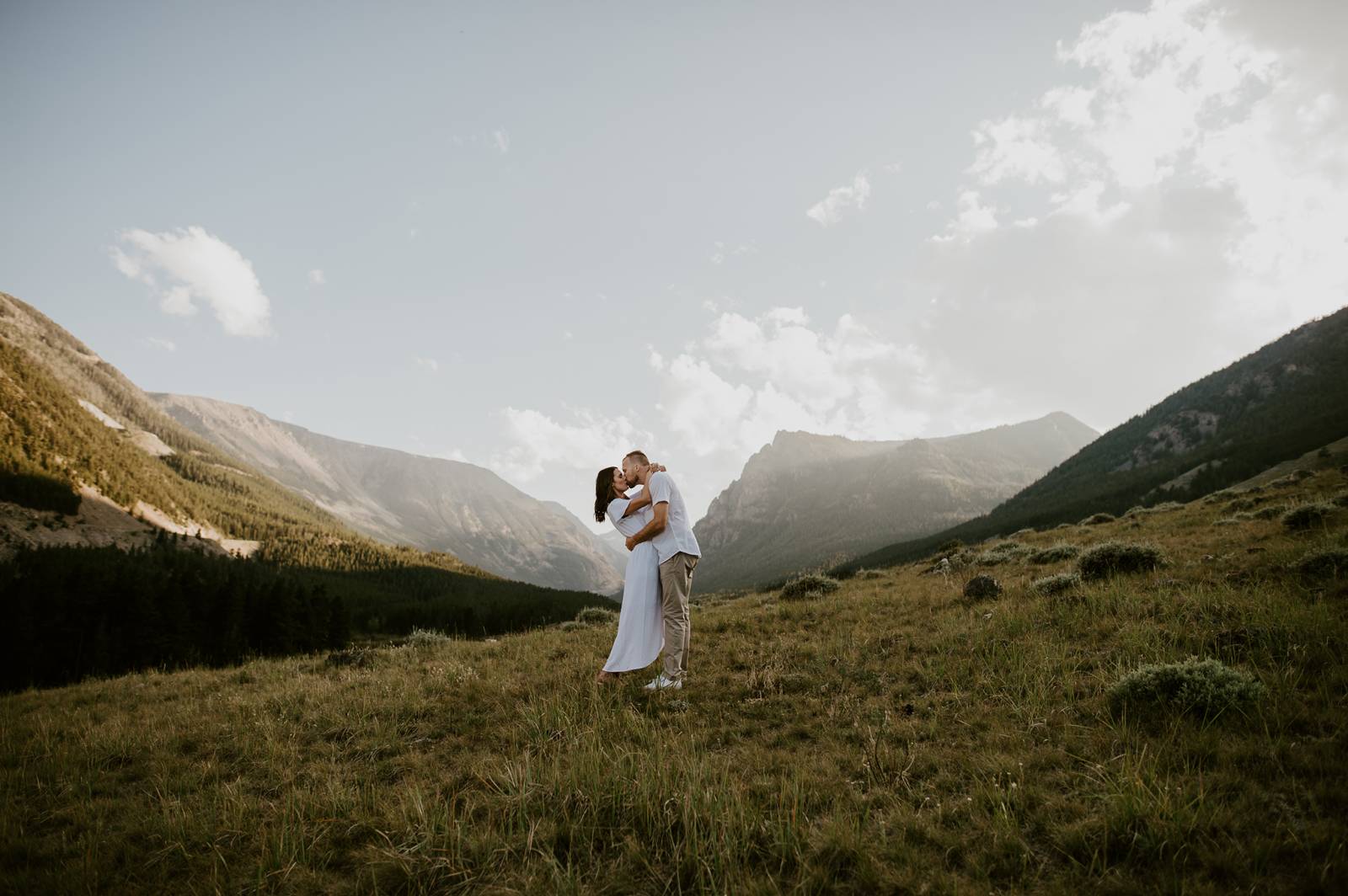 A Twist on Tradition: 10 Desserts to Serve other than Cake