New Mexico Engagements at the Red Rocks in the Jemez Pueblo 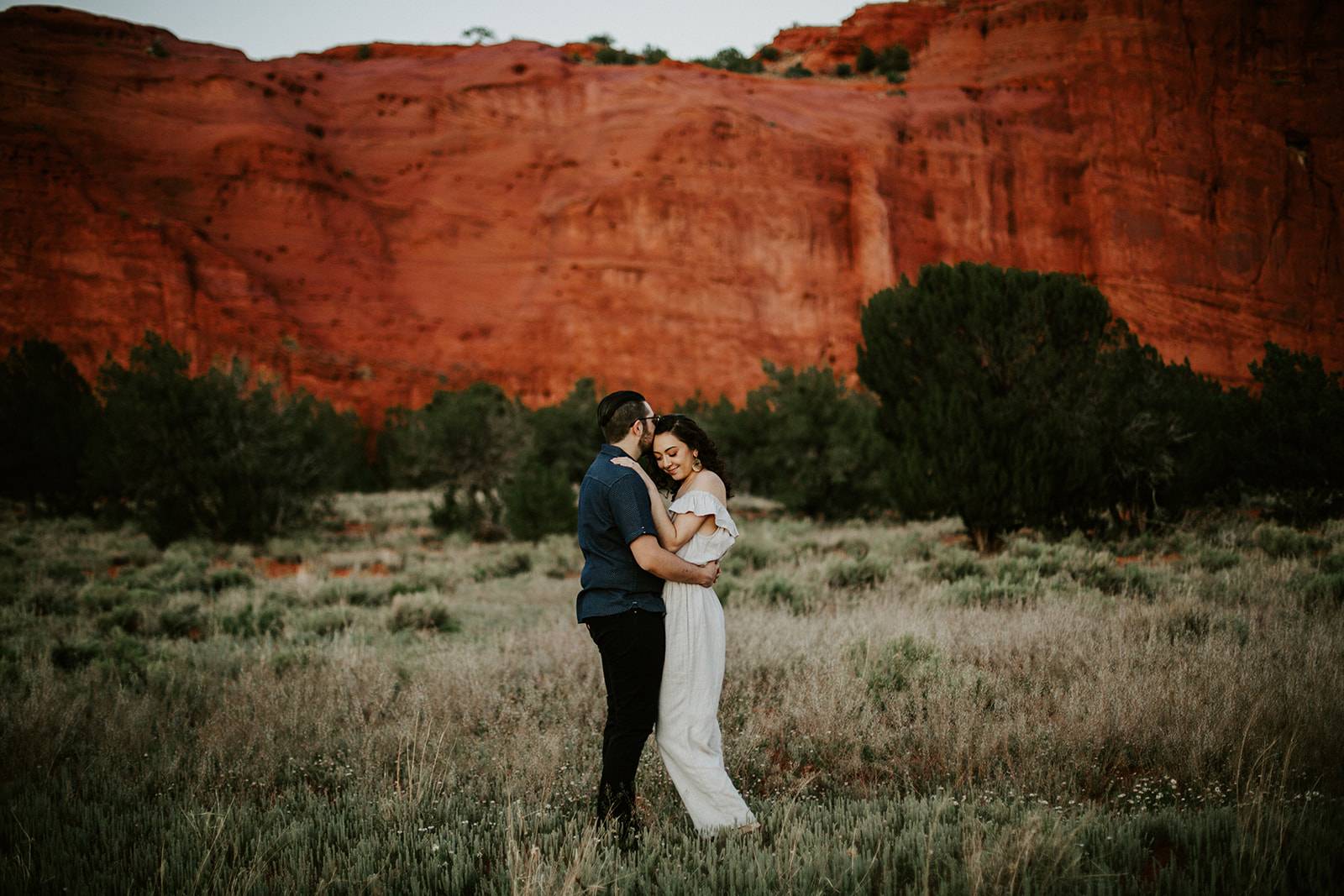 The week before he proposed, Liam actually had a dream of the exact place that he proposed. He had never been there or heard of it before but he knew it was near the Santa Fe ski basin. So we went up there and found the place that was in his dream, and set up a little bench out of logs.

When we were driving up there, I was completely clueless. We went on adventures like this all the time, so I wasn't suspicious at all. We got there and set up a picnic, right near the bench he set up. He said if someone walked by he could ask us to take a picture of us on the bench.

After a little while, someone came walking by and Liam asked if he would take a picture of us. Before he gave his phone to the guy, whose name we found out was Johnny, he showed him a note on his phone that said "I'm proposing, press record" and then gave Johnny the phone camera.

Liam came over, sat next to me and acted like we were taking pictures. He seemed like he was having a hard time balancing (the log was a little wobbly) but he told me later he was trying to get the ring out of his pocket. Then he got down on one knee and pulled out the ring! I was completely shocked, you can even hear me in the recording saying "Babe what?? Really?" I was entirely surprised, but after I realized that it was actually happening I said yes! 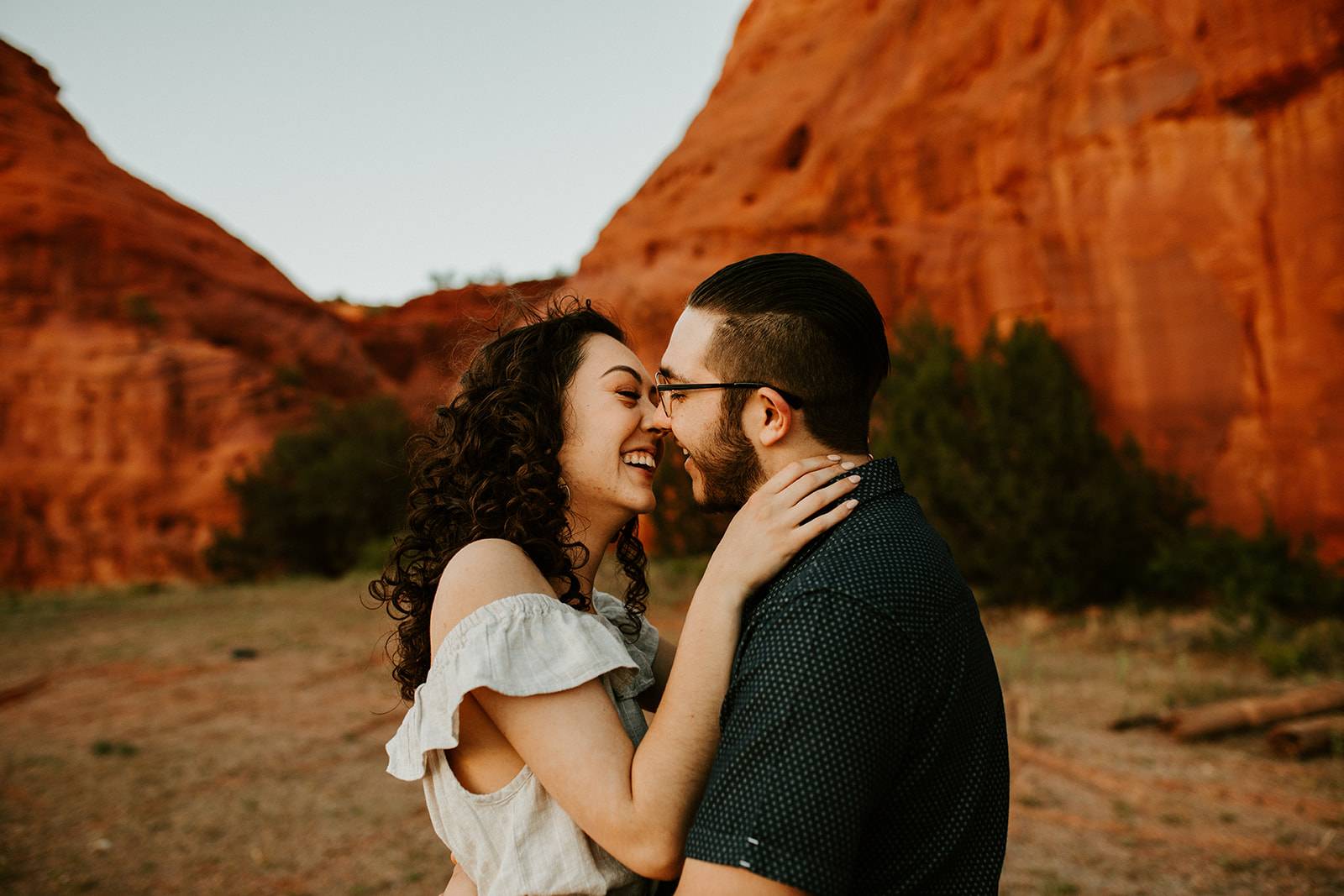 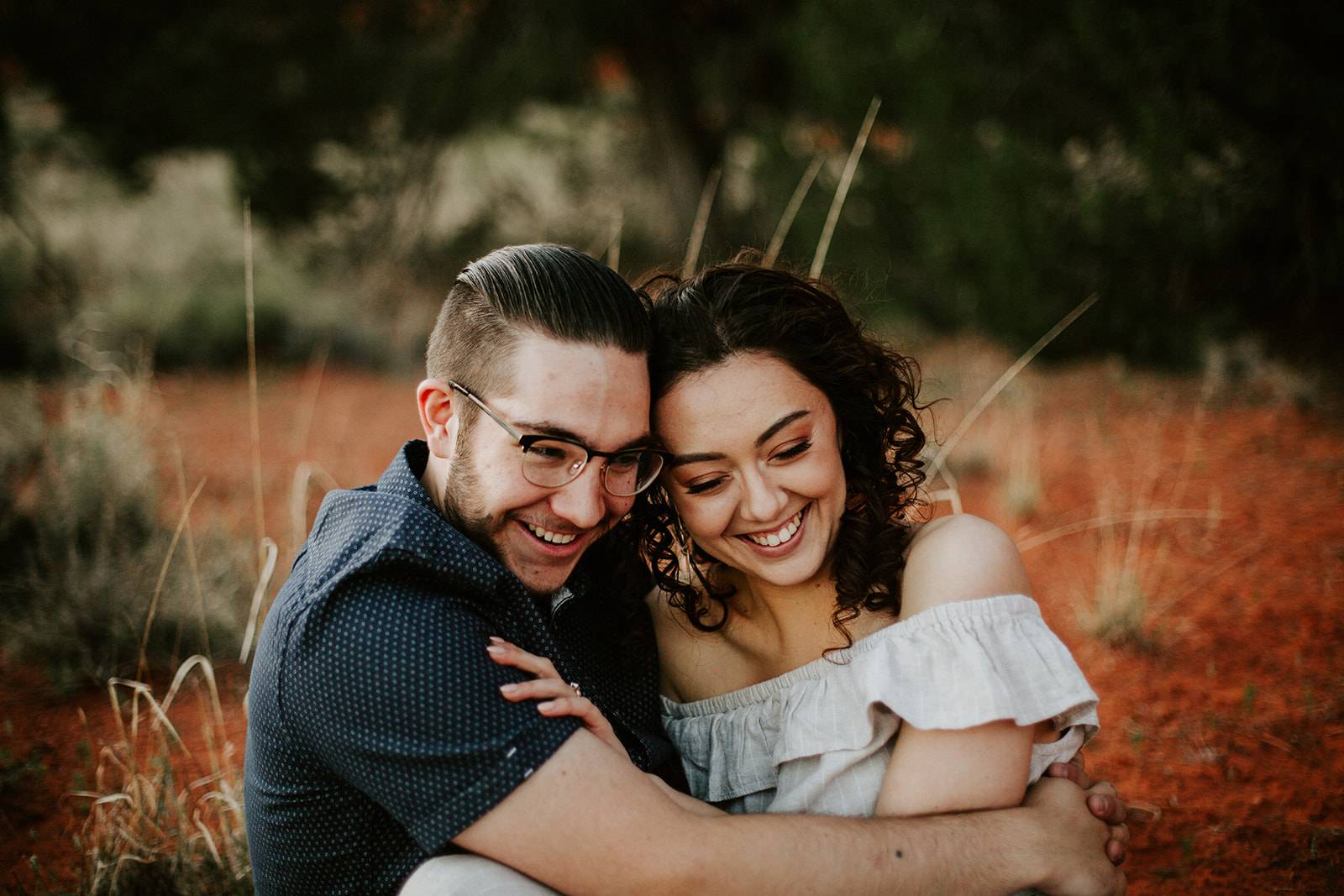 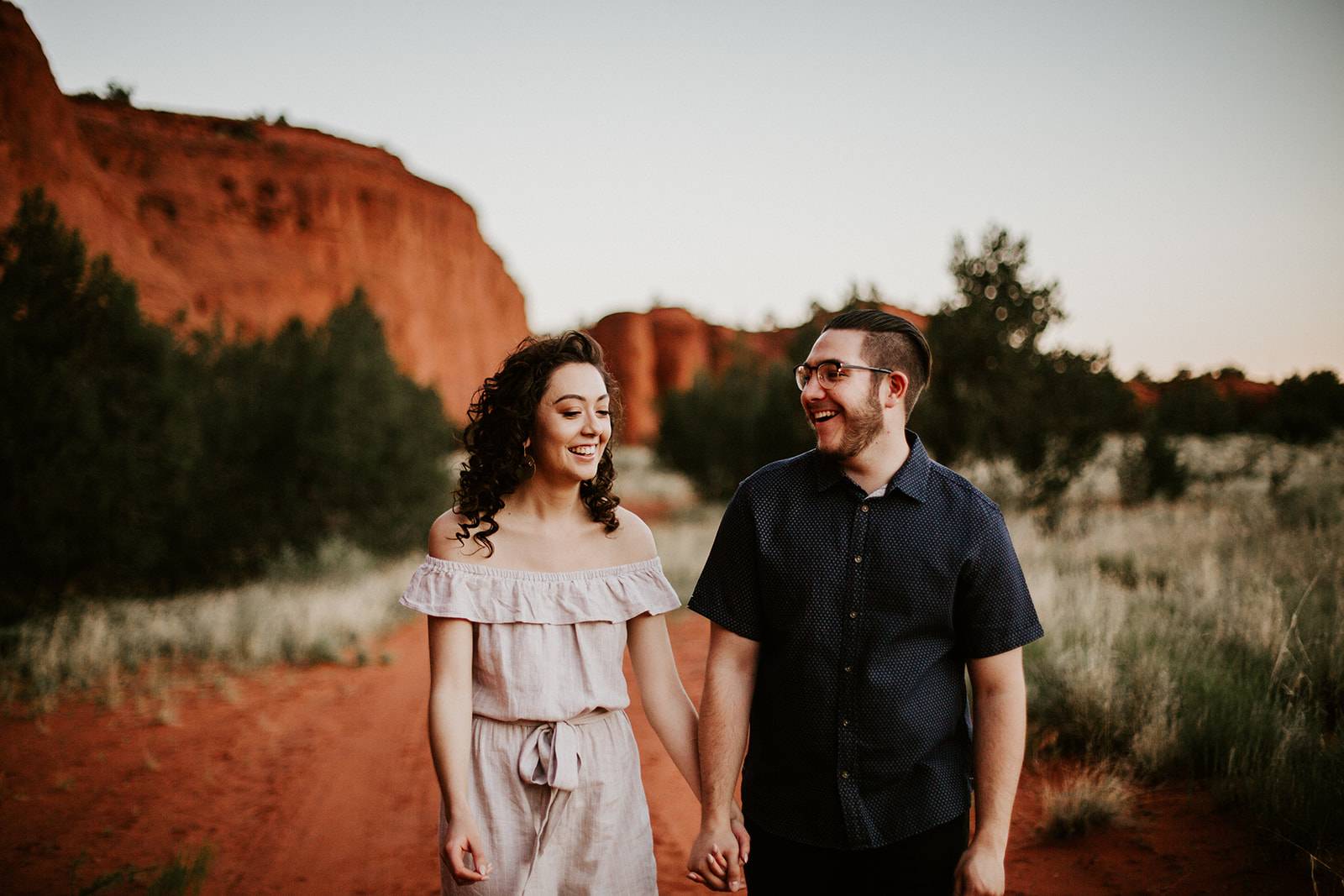 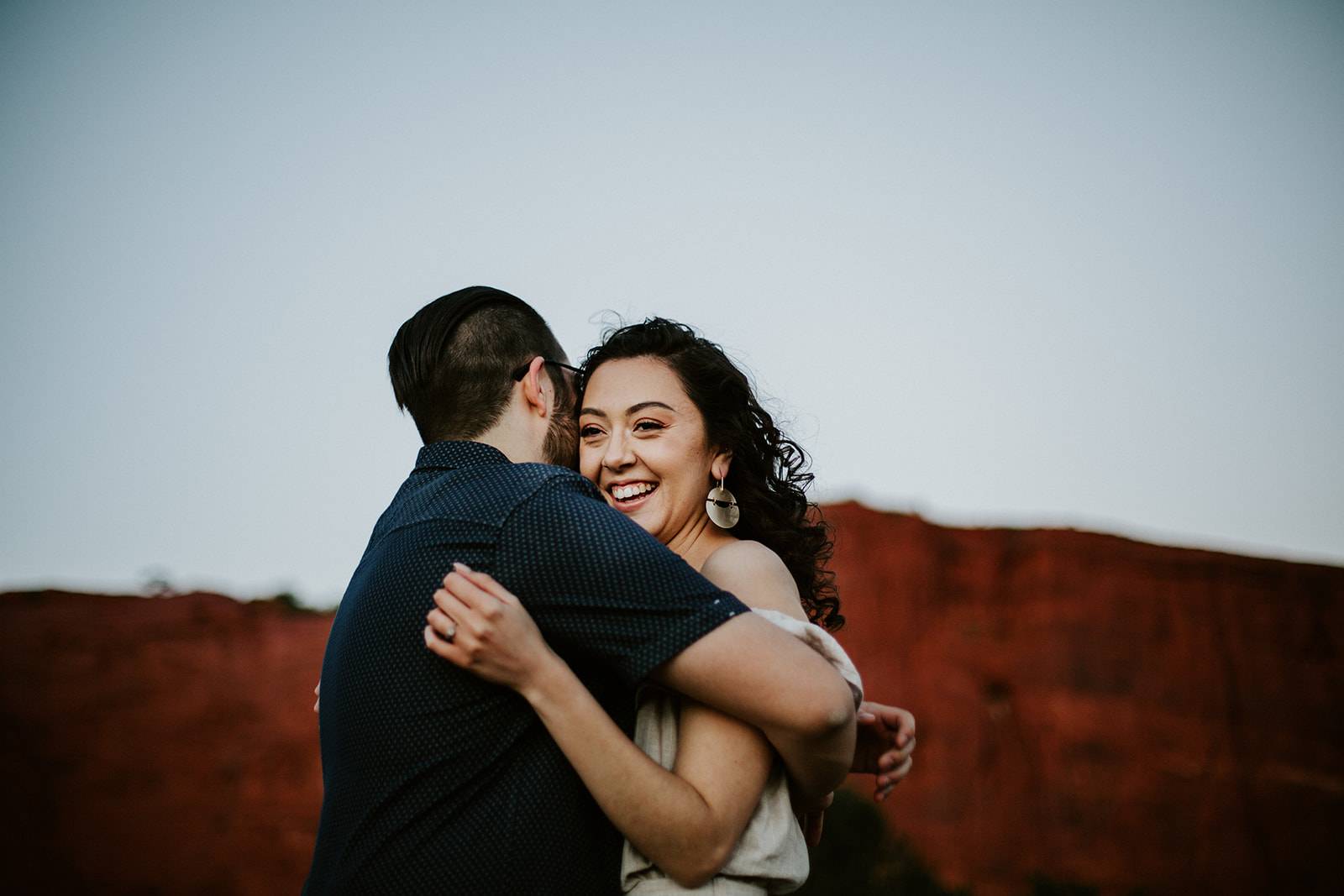 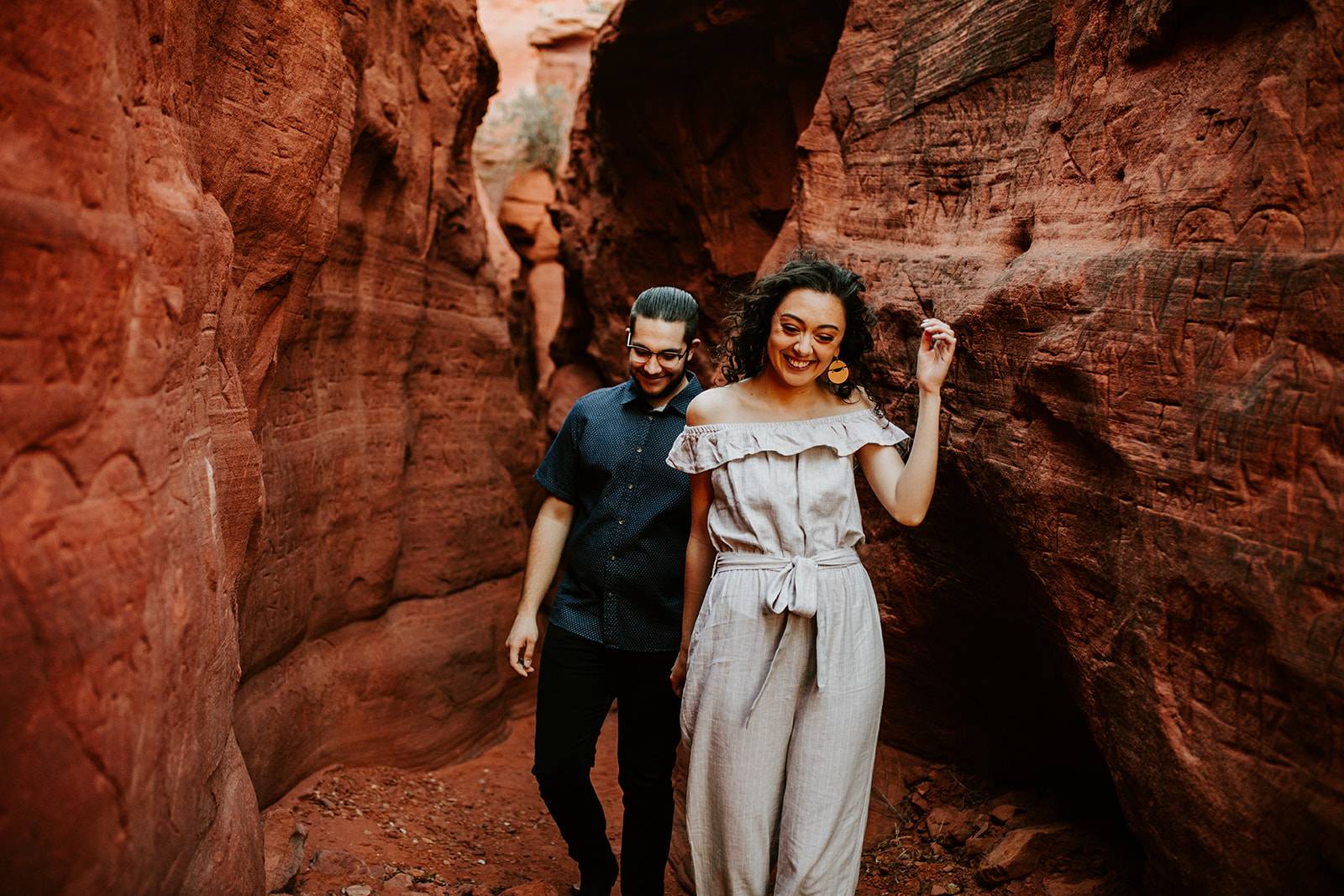 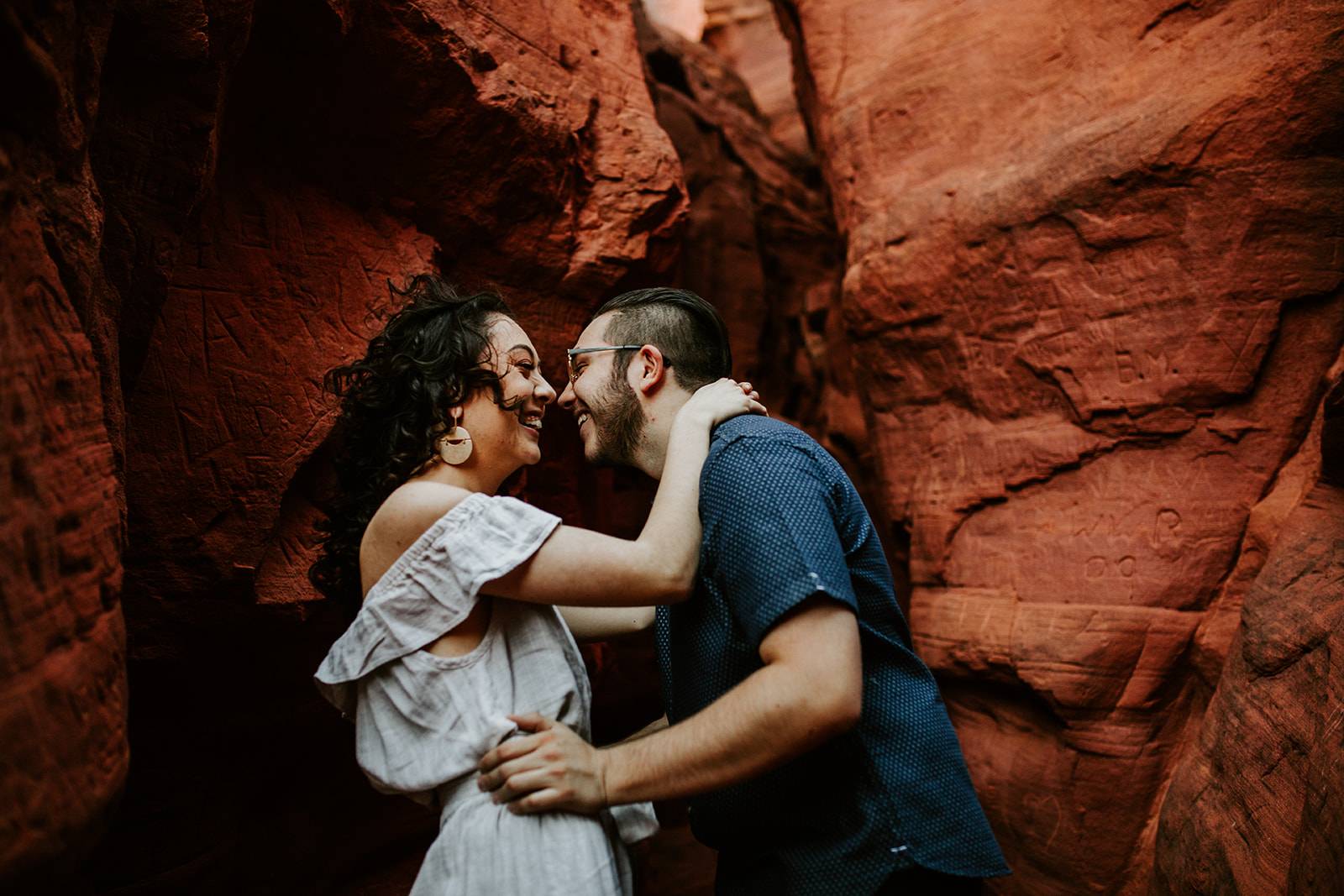 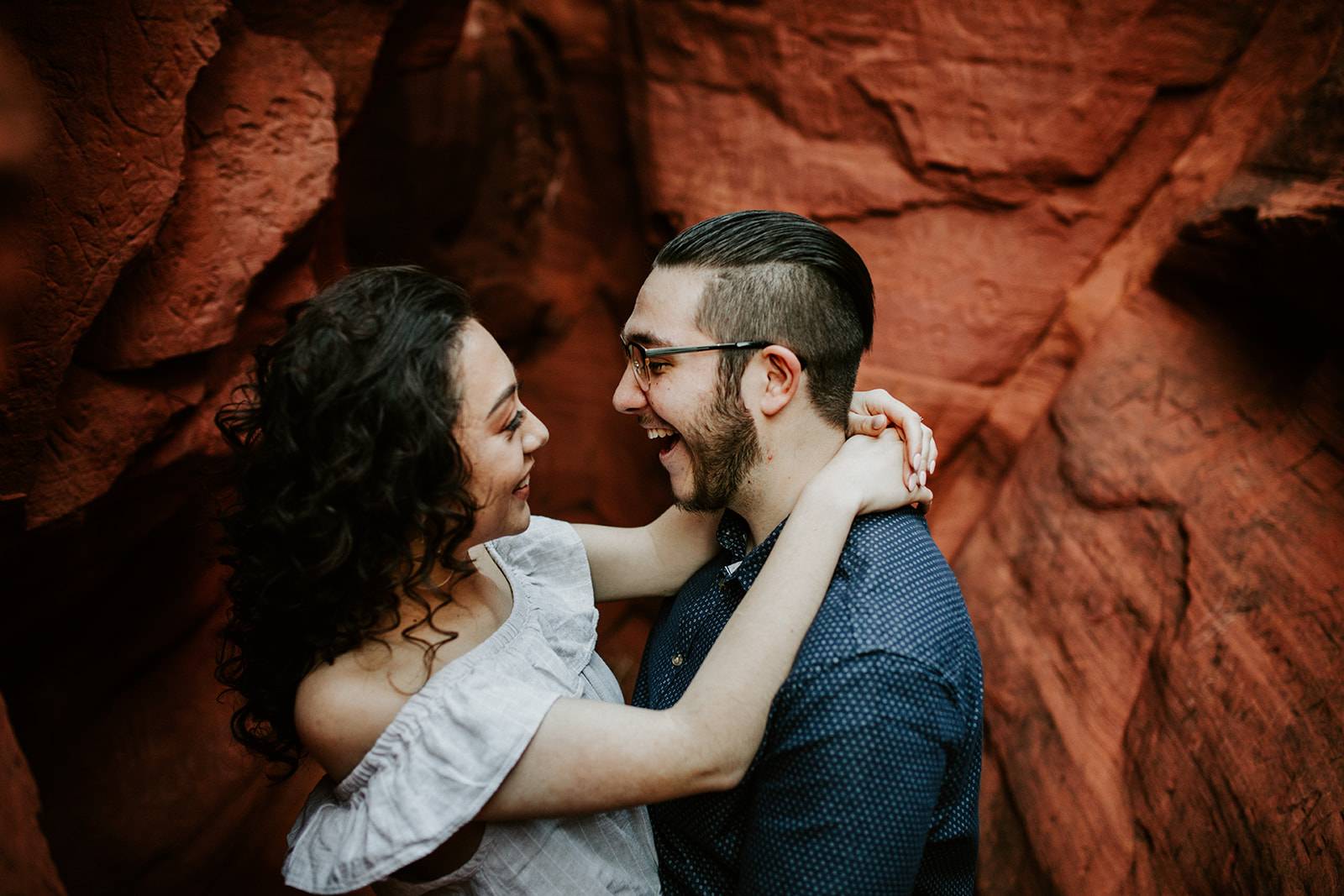 Your Guide to Planning a Luxurious Wedding Weekend at The Broadmoor