Britt & Brian had been dating for over 10 years, lived together, traveled everywhere and finally the time to make it even more special was near. They decided it was the perfect year to marry each other and celebrate their wedding day on their favorite national park’s  anniversary.  Their wedding, I would say, was a mix of a very private small wedding and an elopement. Their best friend married them having the most beautiful background:  Fisher’s Towers and the Colorado River in Front of them at sunset at the National Park in Moab Utah.

Every single detail they wore had so much meaning. Brian gave Britt a family treasure, a gold necklace with a diamond made by his grandpa, who was a jeweler.  All Britt’s turquoise jewelry was collected from travels they had made together and some other gifts. Brian’s tie belonged to his grandpa and it is one of his most treasured belongings in life and wearing it on his wedding day was a way to honor him on such a special and unforgettable day.

During their wedding weekend, the inevitable occurred. A wind advisory alert hit Moab, Utah but still the couple stayed strong and kept going with the wedding plans. Everything seemed as if it appeared out of a magical book, her dress was perfectly blowing, her hair looked like all the wind was meant to be, and for a brief time during the ceremony, the winds calmed down.  The reception was so magical, intimate, and filled with tears of joy.

Britt and Brian deeply love nature and they couldn’t have chosen a better year than the 100 year anniversary of National Parks to have it as a wedding reception and witness their vows to each other. 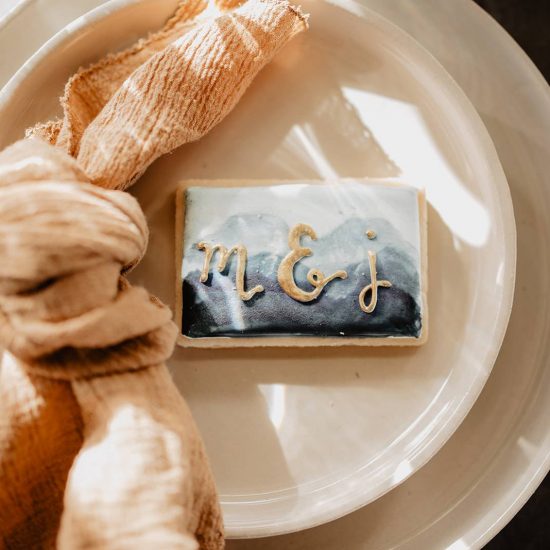 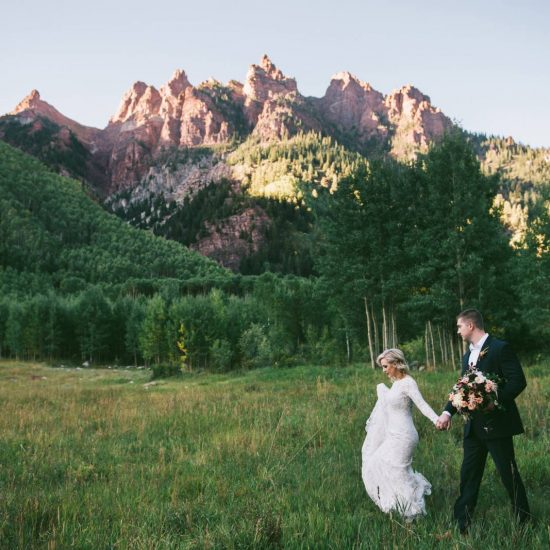 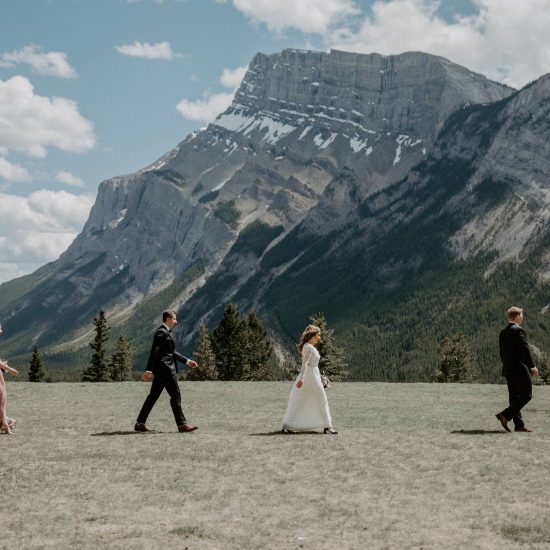 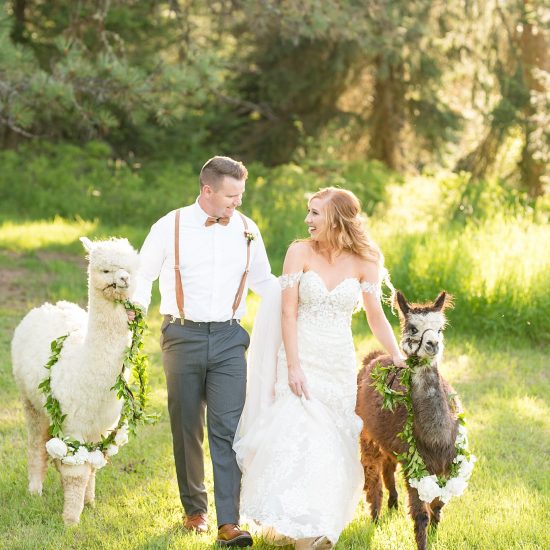 STAY GROOVY ✌🏼 We can’t get enough of this