Microwedding Vs. Elopement: What’s The Difference?

There is no such thing as ‘just a wedding’ anymore. There are weddings, destination weddings, elopements, microweddings, intimate weddings, minimonies, etc. Weddings have grown and evolved tremendously over the past decades, and we love it!

The best part of getting married in the 21st century is that there is no wrong way to do it. Whatever feels right between you and your partner can happen. Whether that’s a grand celebration with hundreds of your closest friends and family or a quiet elopement tucked away in an enchanted forest. In some states, you can even have your dog as your witness!

It’s great to have such options when getting married, but sometimes it can get confusing precisely what celebrations should be classified as. What defines an elopement? Is an elopement the same as a microwedding? Can a microwedding also be an elopement? How should we describe our upcoming nuptials to our friends and family?

If you feel this way, you’re not alone!

A microwedding can be an elopement and vice versa, but here are some differences between the two if you are deciding which style is best for your wedding celebration. Years ago, an elopement was defined as a ceremony that took place, often in secret, and only with the bride and groom. In fact, ‘eloping’ was so secretive that people only assumed it occurred when a couple tried to hide something or get married without their family’s approval.

Thank goodness that has changed! Elopements are now one of the coolest ways to get married, with couples often opting to turn their wedding ceremony into an all-out adventure. Some choose to climb mountains in their wedding attire, while others elope on icebergs in Alaska.

Most often, elopements only have the couple OR the couple and up to 10 guests, most of which are immediate family. They also typically happen at a destination, either domestic or international.

Many elopements also do not have formal receptions. Instead, there is a ceremony followed by whatever it is that the couple wants, whether that’s burgers, a hike, or relaxing in a cabin. Once the ceremony is complete, elopements tend to be more unstructured than microweddings, without anything planned, such as formal dining or a reception. Microweddings typically have larger guest numbers than an elopement, and anything up to 50 guests is typically considered a ‘microwedding.’ Most look at microweddings as a mix between elopements and traditional weddings. The couple celebrates with a formal ceremony and intimate reception, but with far fewer guests.

This type of wedding tends to get all the benefits and excitement of planning a wedding, but with reduced stress and a more laid-back feel. Unlike elopements, they have more structure and plans and, often, have a reserved venue.

Because of the uptick in popularity of microweddings, there are now venues specifically designed to handle smaller ceremonies. As we continue to step away from large traditional weddings, microweddings are expected to increase in popularity as one of the preferred wedding styles in 2023. 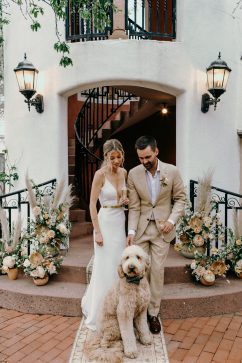 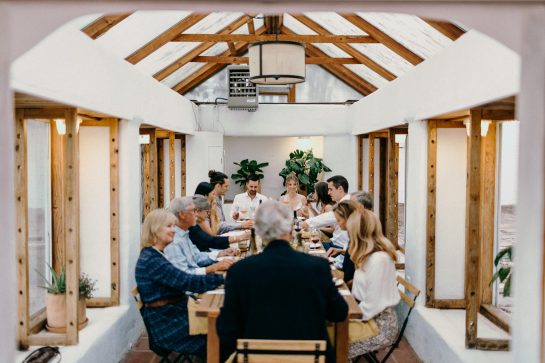 Microwedding Vs. Elopement: What’s The Difference?

The lack of barriers and definition of weddings is what makes it half the fun! Whatever feels right to you and your future spouse is all that matters, whether that’s a destination elopement, microwedding, or traditional wedding. 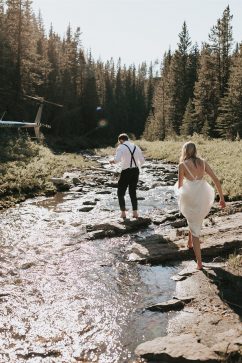 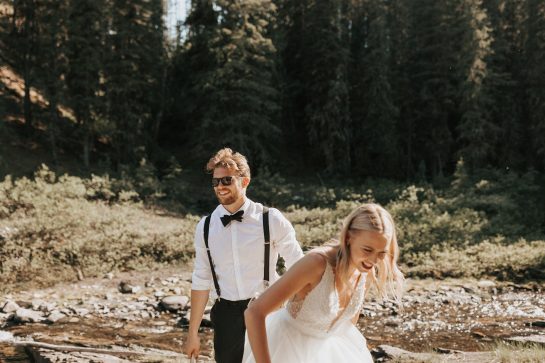 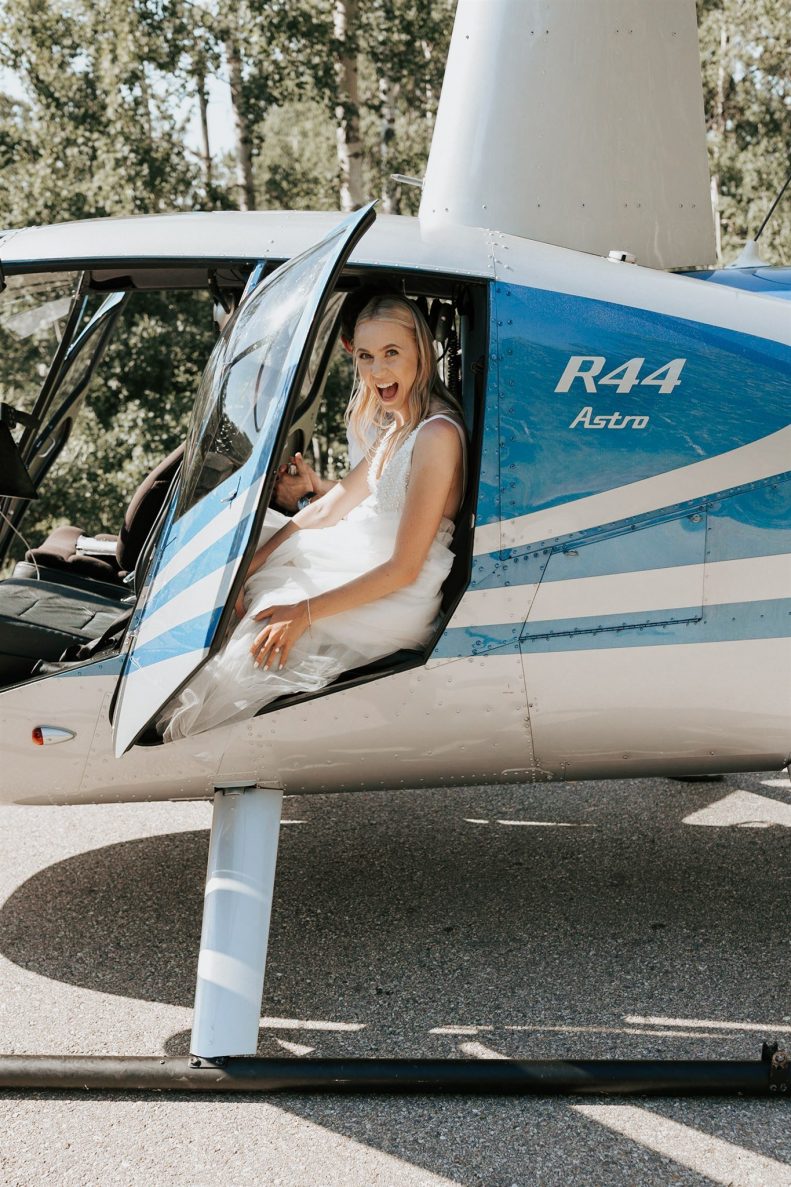 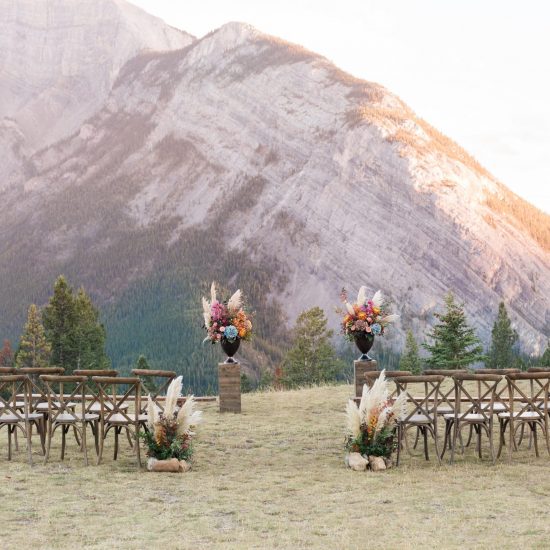 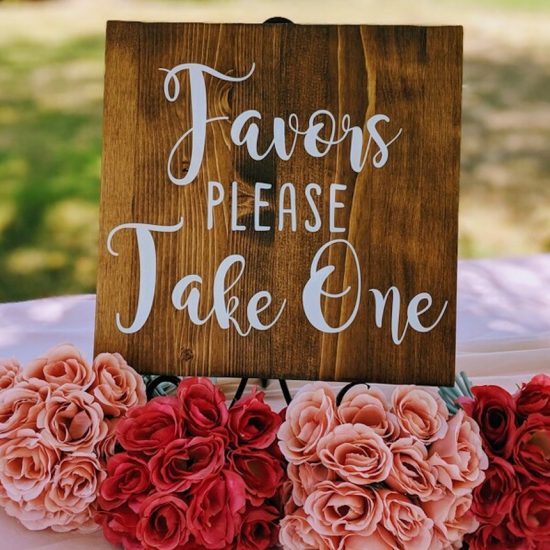 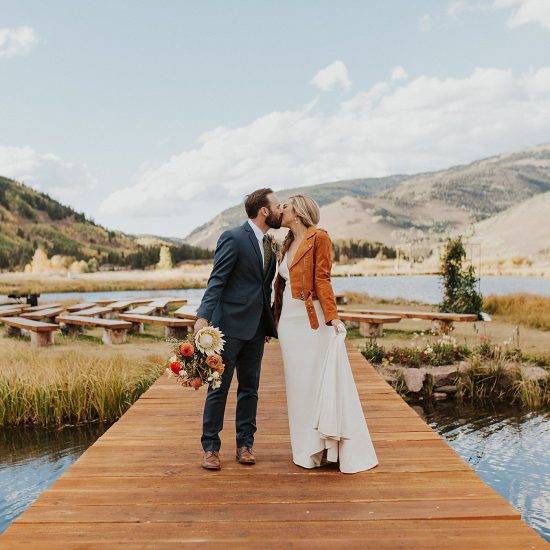 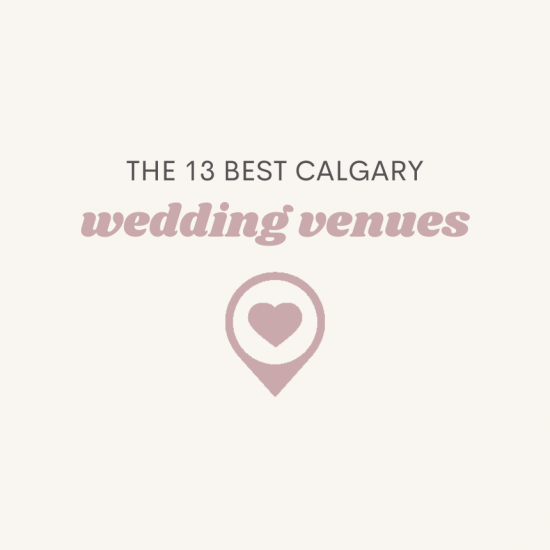