We met through mutual friends one night downtown. Well, let me back up… Steven saw me one night out with friends and was introduced to me. He tells me that the moment we shook hands and made eye contact, he knew he was going to marry me. Fast forward to a few weeks later, we were at a mutual friend’s house and pretty much “hit it off” I guess you could say. I didn’t think I’d ever see him again after that night to be honest even though he asked for my number and asked if I’d like to go out sometime. I had given him my number and told him I’d love to but didn’t think he would follow through. I thought he was just being nice and trying to flirt for the time being. Well, I was wrong. Two days later, he texted me and told me how much fun he had with me. He asked if I was available to go on a date that coming weekend. I told him I’d love to and he proceeded to make plans. The night we were supposed to go out came and I decided to pretend I was “sick.” I think I was just nervous… I also was extremely over dating and didn’t feel like putting myself out there again. He called to make sure I was still on and I told him I wasn’t feeling well. He refused to let me get out of our date! He told me we could just do something more simple and take it easy. I was so frustrated but agreed to it. He ended up taking me to an extremely fancy restaurant. I couldn’t believe it. We ended the night watching Home Alone at his house. It is our favorite Christmas movie. Beyond that, the rest is history. I am very grateful I ended up going because now I can’t imagine my life without him. 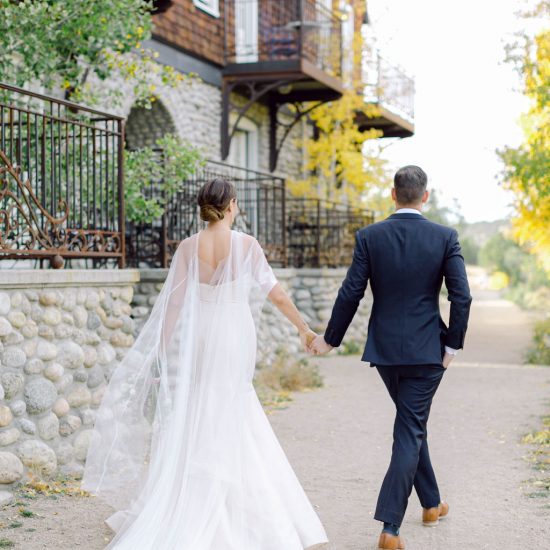