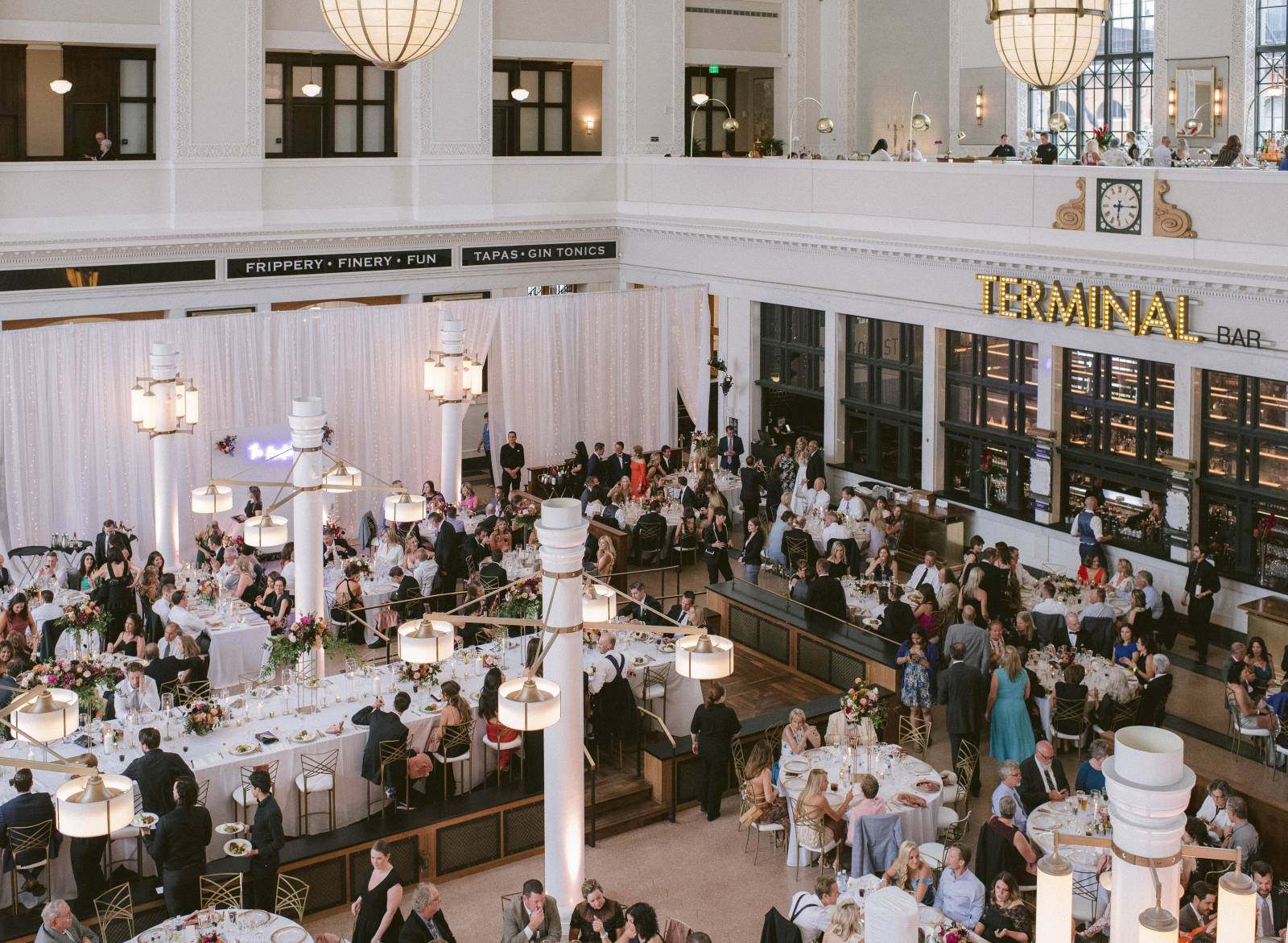 Lauren Whitney and Walker Monfort were married August 10, 2019, in Denver, CO at The Dairy Bloc with a reception at Union Station, one of Denver's most iconic and historic landmarks.

Lauren Whitney Monfort, 34, is the chief meteorologist at CBS4 in Denver, where she covers the weather on the 5, 6 and 10 pm newscasts, and also emcees events for local non-profits. Originally from Phoenix, AZ, Lauren graduated with a journalism degree from Arizona State University and a broadcast meteorology degree from Mississippi State University.

Walker Monfort, 33, is the vice-president of corporate partnerships for the Colorado Rockies baseball team, managing the club's revenue generated through team sponsorships. Walker is from Greeley, CO and graduated with a journalism degree from Colorado State University. Walker is the son of Rockies owner Dick Monfort.

Walker first set eyes on Lauren when she was emceeing a gala for the Denver Health Foundation, which was chaired by Walker's mother, Chris Monfort. Smitten, he sent Lauren a private message on social media, which she didn't notice for several months. Eventually, she did, and they made plans to meet at the Great American Beer Festival. They fell in love, realizing they share a commitment to family, a passion for sports and music, and the company of good friends.

Walker proposed to Lauren last January in Tokyo and soon after they contacted Heather Dwight, the owner of Calluna Events in Denver, to begin wedding planning. With eight parents and a wide group of friends and colleagues, the reception guest list topped 450 people, who danced the night away to the Taylor Pace Orchestra from Dallas, TX. Union Station allows one wedding every other year and transitioning the public space was an intricately-synchronized feat.

The bride chose a palette of rich tones in green, blue, cinnamon, apricot, and charcoal floral for her bridesmaids' dresses and flowers. Her dress was by Lazaro Bridal, hair by Tasha Jean, makeup by Jessica Shinyeda, and florals by Beet and Yarrow. The wedding cake and grooms cake - a Rockies baseball hat was designed and made by Intricate Icings.

The couple is planning a honeymoon later this year in Dubai and The Maldives. 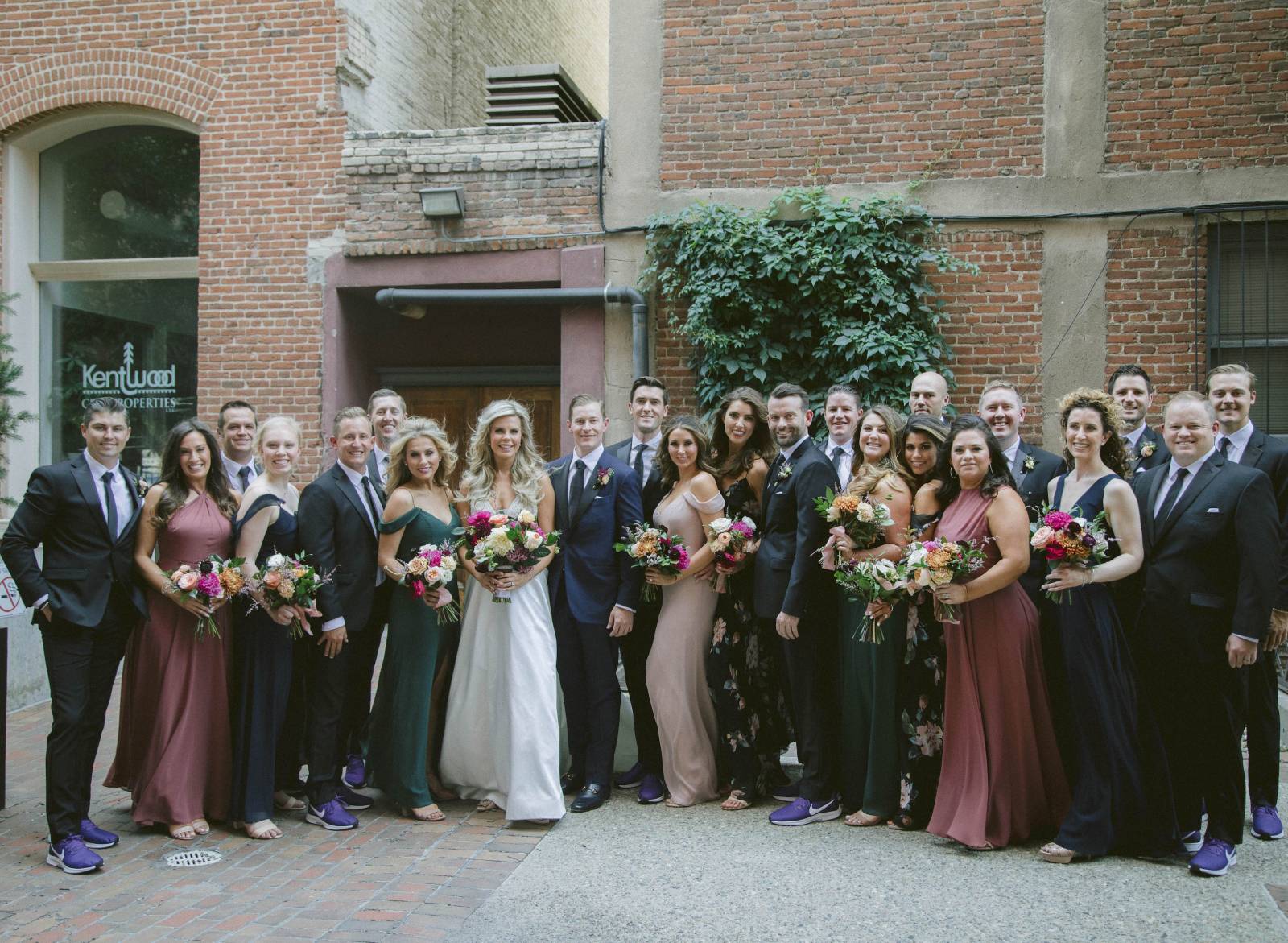 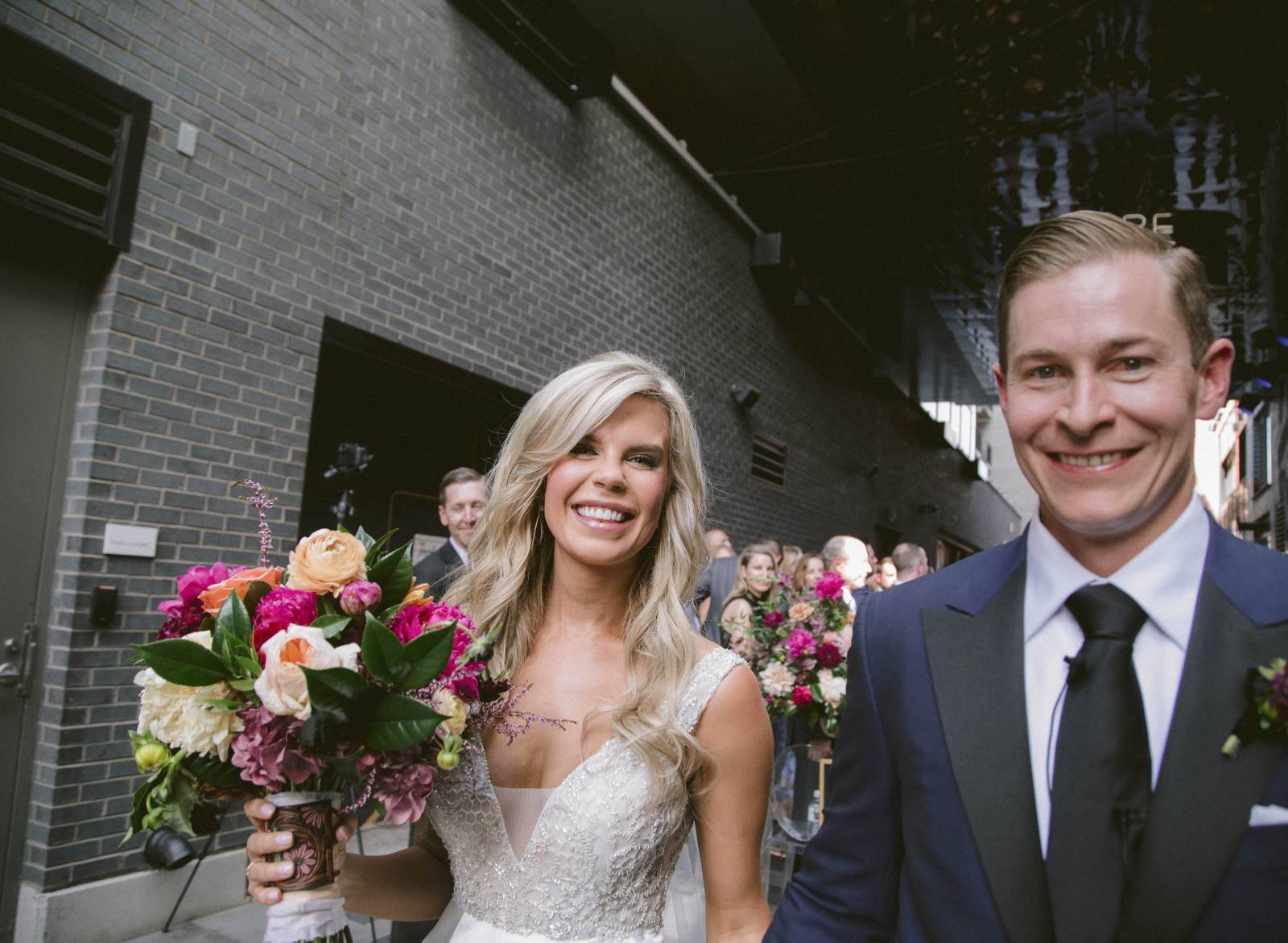 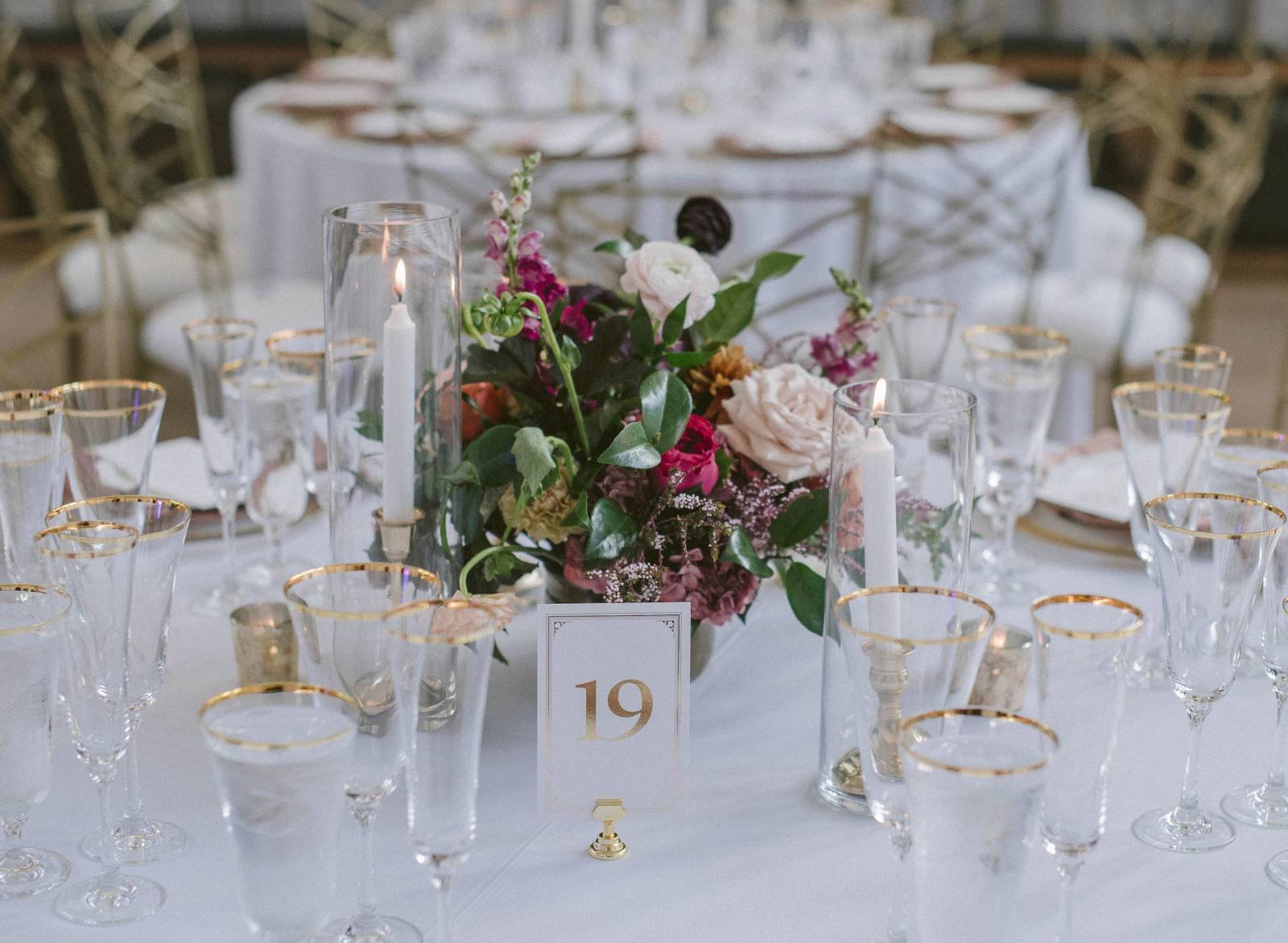 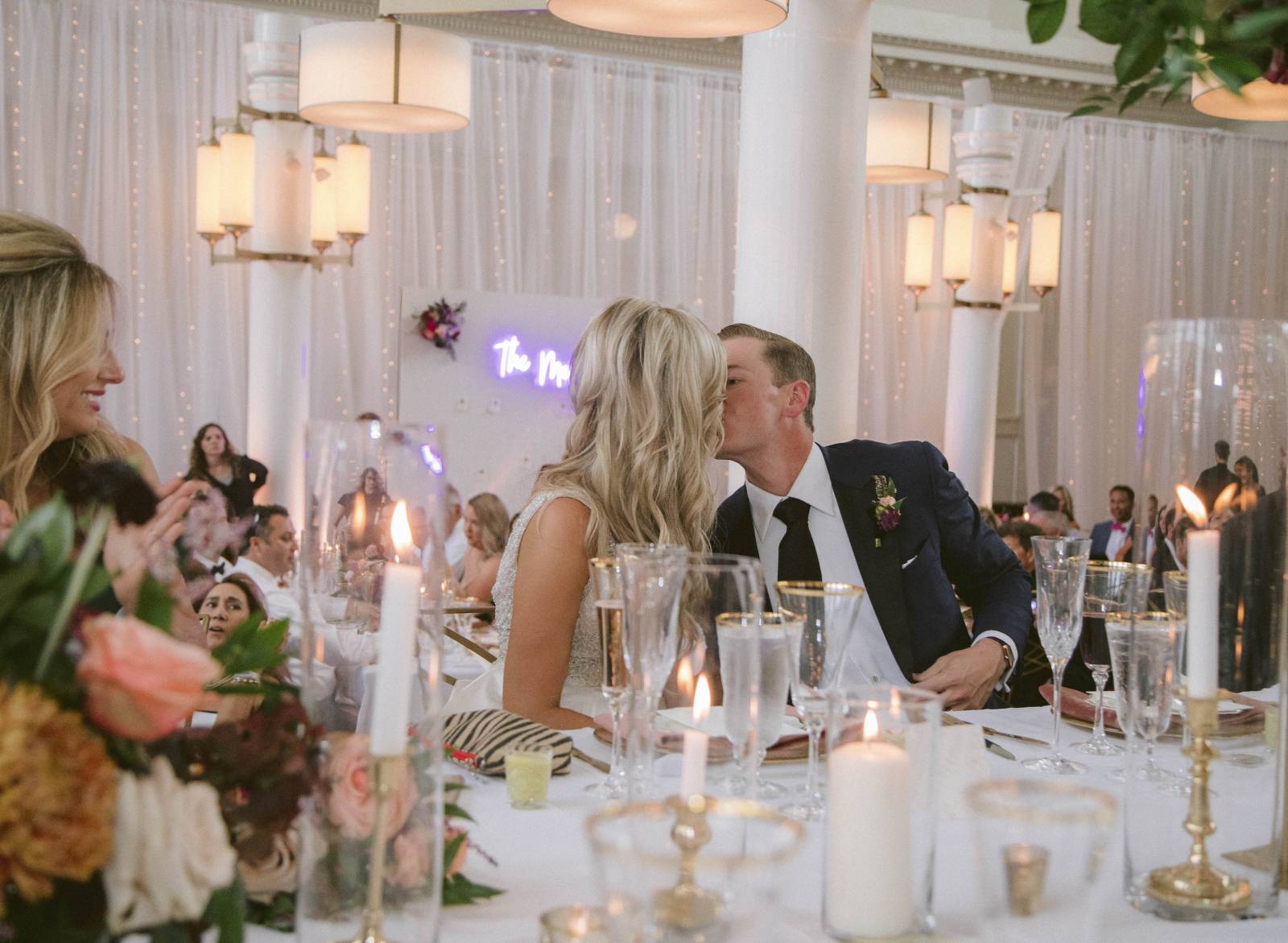 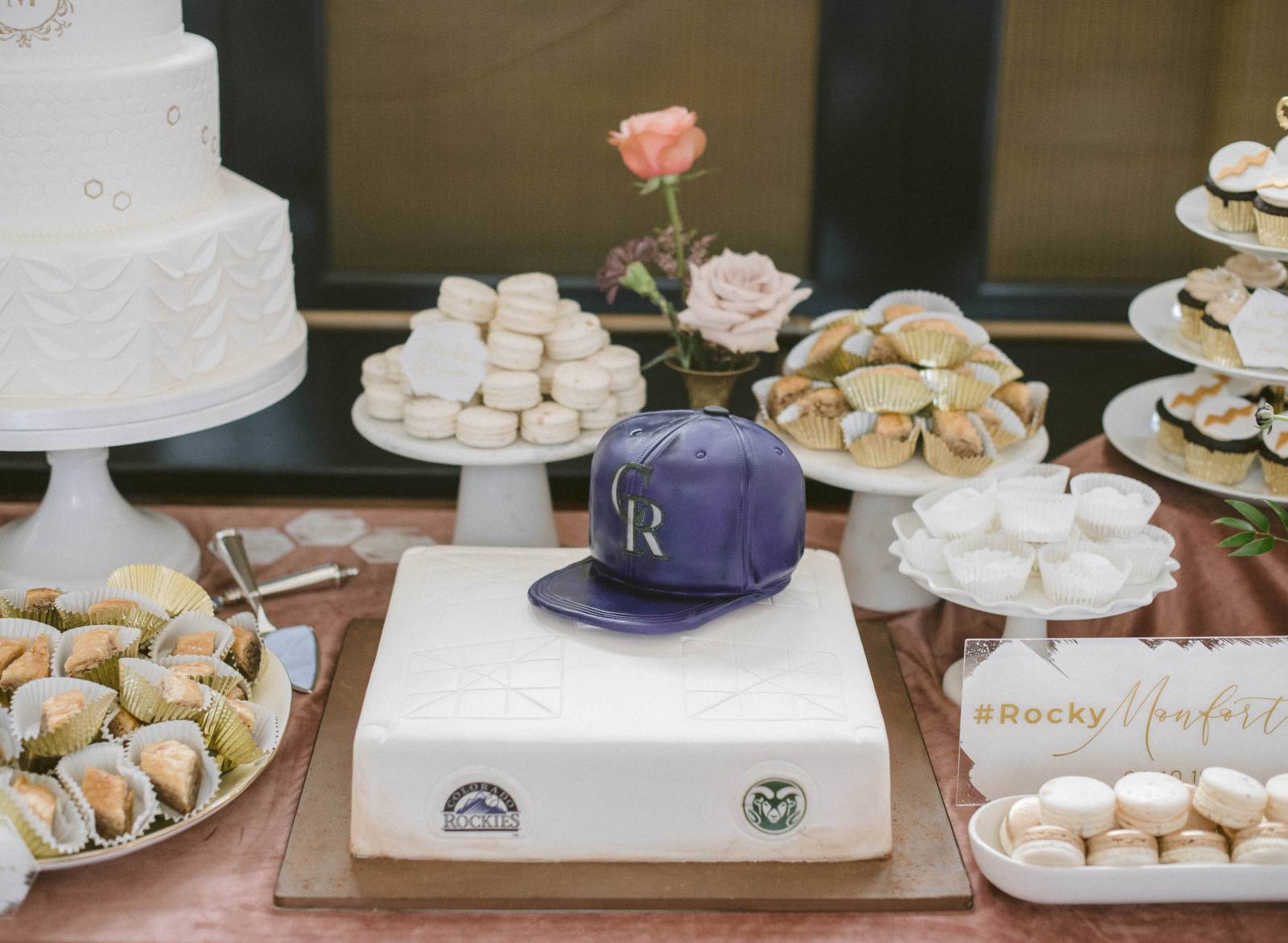