Katie and Blake met at the University of Colorado-Boulder in early 2011. Interestingly, there were a handful of times where this Colorado-Kid and Jersey-Girl should have or could have crossed paths in the past (like when they realized they stayed at the same resort on the same weekend in the Caribbean in ’09)! Fate is all about timing, and the pair dated for many years and lived in different cities leading up to the moment where Blake made it official and popped the question in June of 2016. Katie and Blake currently reside in Denver with their two cats, Ajax and Blue. They tied the knot over the summer at the Highlands Ranch Mansion.

Katie and Blake’s ceremony was absolutely the best part of the day with not a dry eye in the house.  Their ceremony blended traditions of Catholicism and Judaism – the couple recited vows beneath a traditional Jewish Chuppah and read Catholic prayers. They also had the breaking of the glass and Hora dance included in the reception. They were married by Katie’s close cousin Rosie who, by the end of the weekend, was known as “Rev Rose” to all wedding guests. Rosie did such a beautiful job and made the ceremony super special and intimate. The reception centerpieces contained a mix of tall candelabras with greenery wreaths that were filled with florals and fruits. Linens were neutral, and décor contained gold accents.  Guests ate, drank and danced the night away! The evening seemed to have a warm golden glow to it, and was concluded with a magical sparkler exit for the new bride and groom! 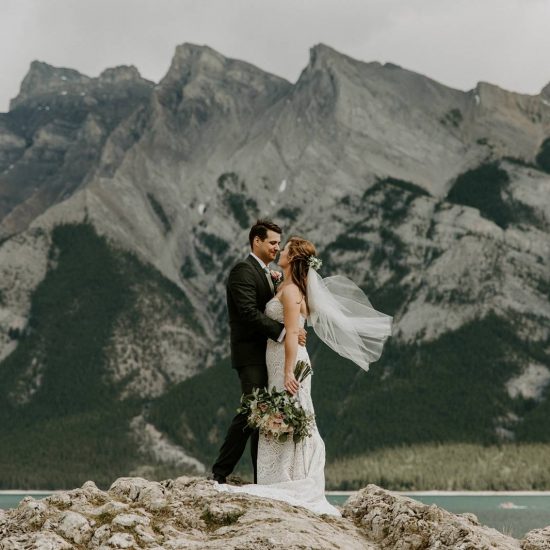 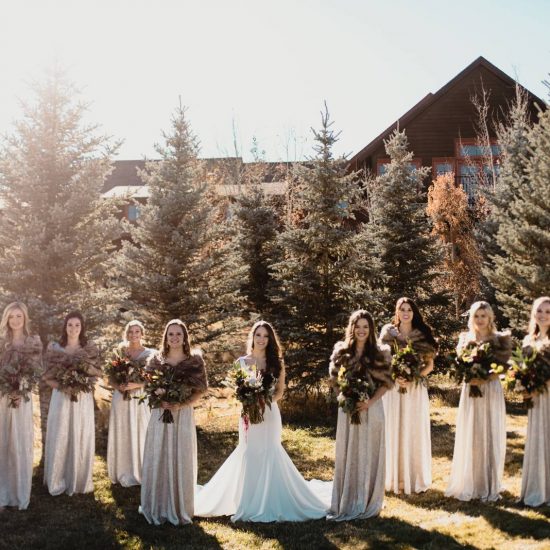 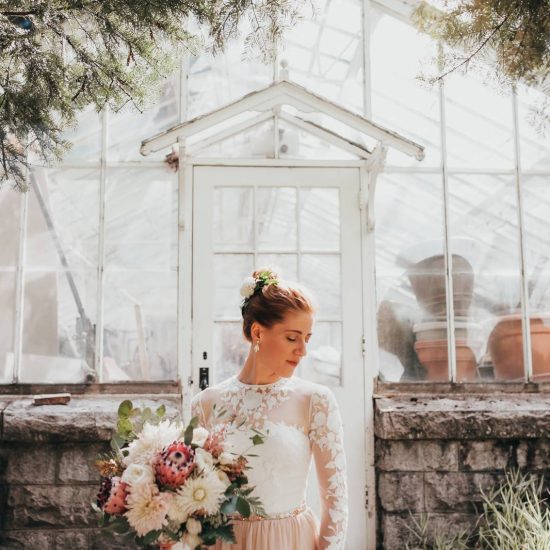 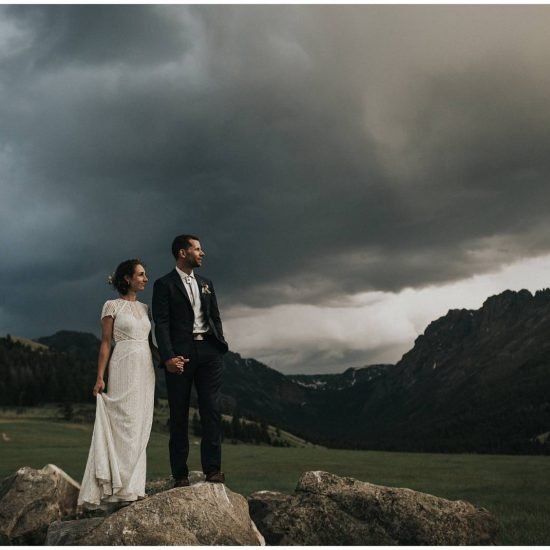 MODEL CALL 📞 Looking for one couple to join u