Our love story all began with a friendship in high school. I never thought much of Victor because well first he was my brother’s best friend (oops), and a grade younger than me. It started in our chemistry class his sophomore year and my junior year. If he wasn’t already friends with my brother I probably wouldn’t have noticed him at all and wouldn’t be where we are at today.

We would cheat off each other’s papers, hang out here and there outside of class but never really thought of it as anything (at least I didn’t). As another semester rolled around he would compliment my sparkly pants and sparkly shoes, and even pull out my chair. Victor at one point did ask my brother if he could take me out, but was pretty certain my brother thought he was kidding and took that as a big no!

Summer came and went and another school year rolled around and I was pretty certain we both felt the connection growing stronger but neither of us knew how to take the next step. As prom season came he gathered my family to get involved with his prom proposal and asked (no not my sister because I literally thought he was asking her) but me to be his prom date! As prom came and went I wasn’t sure if this was a one-time thing or if we were going to be a couple, and from there it became Facebook official.

We both graduated high school and weren’t sure what was going to happen next. We both made a decision that most couples don’t have the courage to make, Victor decided to better his life by serving our country, and I decided to pack up my bags and move to Phoenix with my sister to head off to school. From there, our relationship now became long distance. We would go weeks without communicating, no phone calls and no letters, we honestly both thought things were over from there. One day during Victor’s boot camp, he decided to write a letter to my parents asking for my hand in marriage. Shortly thereafter, he surprised me in Alaska with an engagement in front of all my family. We then had our quick short court wedding, were then separated for another 5 months and then I finally made it to our new home with him in Colorado. Our time here in Colorado has now come to an end and we are now headed off to our new home in Germany! 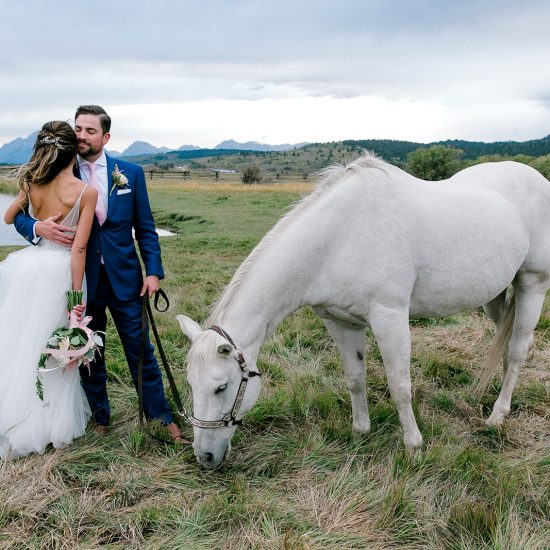 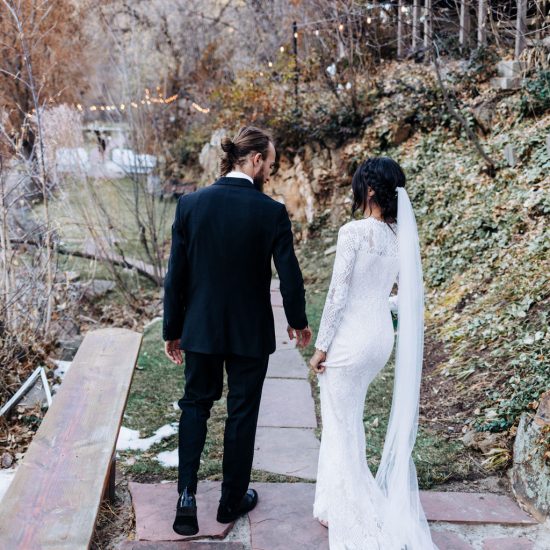 Laid Back Boulder Creek I Do’s