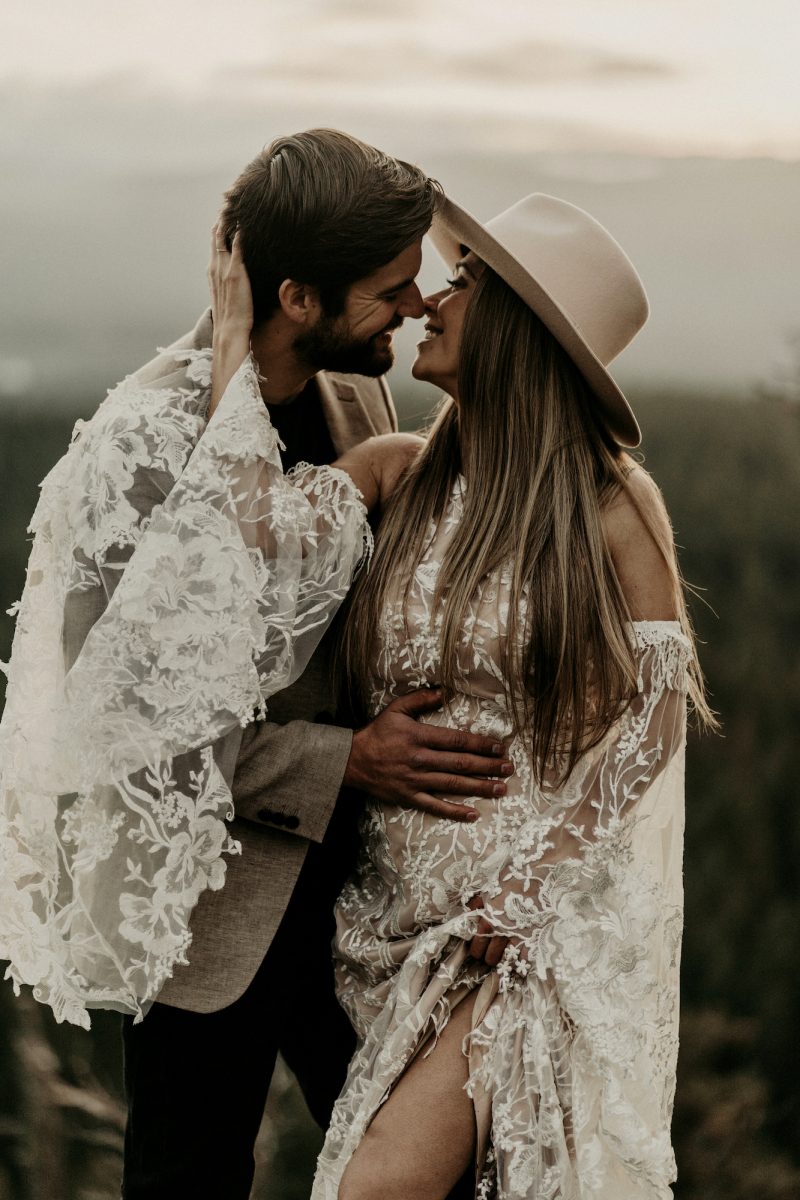 “I first laid real-life eyes on Braeden on a crisp evening in February 2018. I was desperately (yes, I’ll use that word) trying to get his attention at local(ish) dive bar I was hanging out at for a friend’s birthday. He showed up around midnight after spending the day fishing and the second I saw him I knew. Ok, I can’t leave out the part where I prescreened him on Instagram after finding out my coworker had a hot son named Braeden. Back to my story, he eventually made his way to my table and introduced himself and I obviously played like I had no idea who he was. 3 minutes later we were sending selfies to his mom and dancing up a storm. Less than 4 years later, we’re engaged, with 3 beautiful children (one of which we were pregnant within these photos) and well into building our dream home at Sproat Lake. Moral of the story? Soul mates do exist AND say yes to attending all your friends’ birthday parties.” 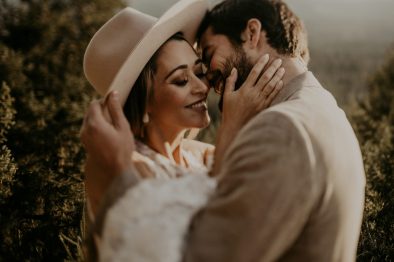 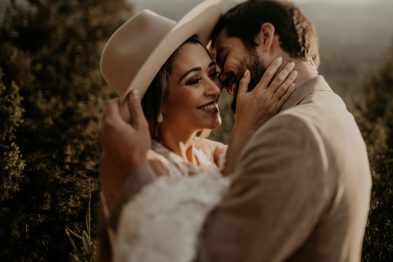 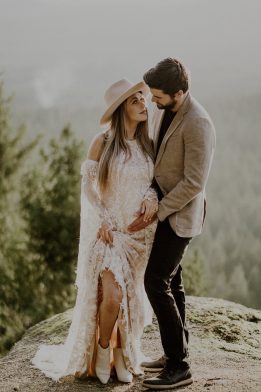 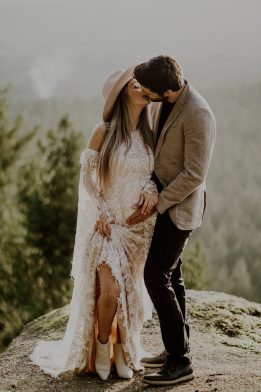 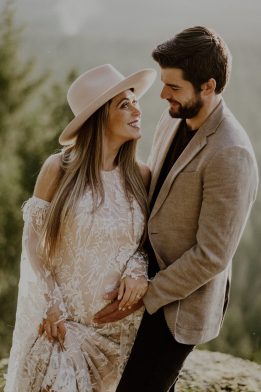 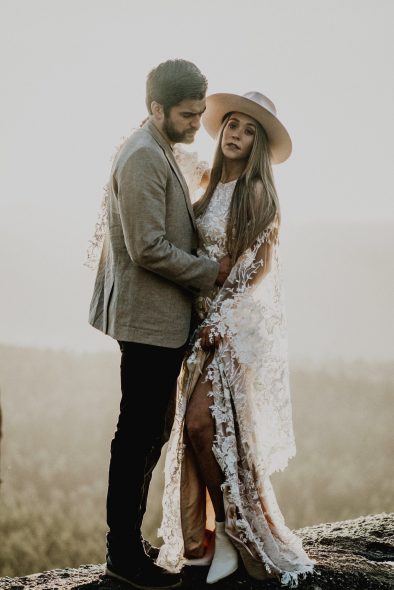 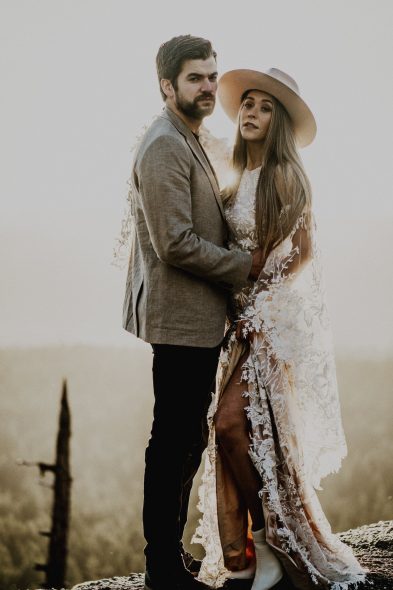 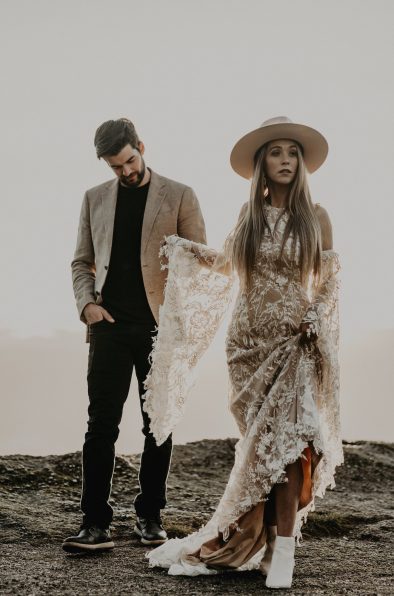 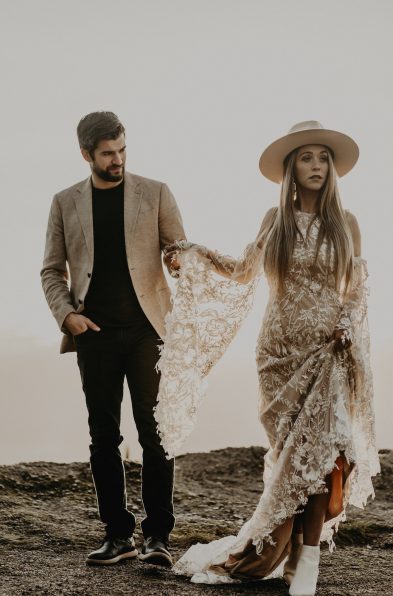 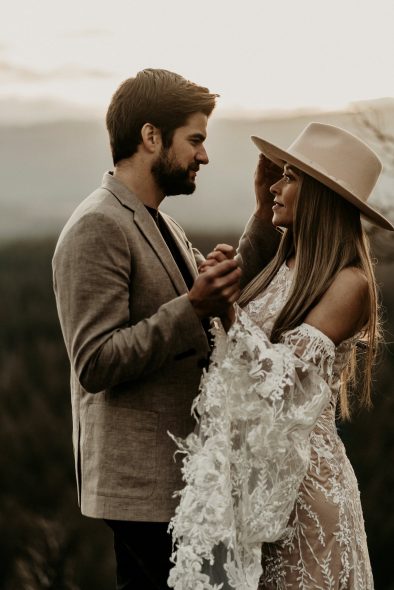 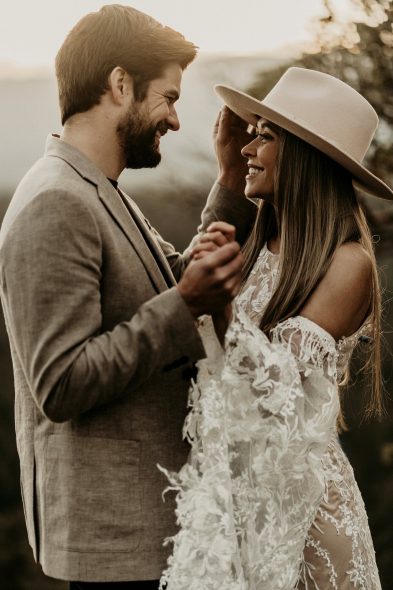 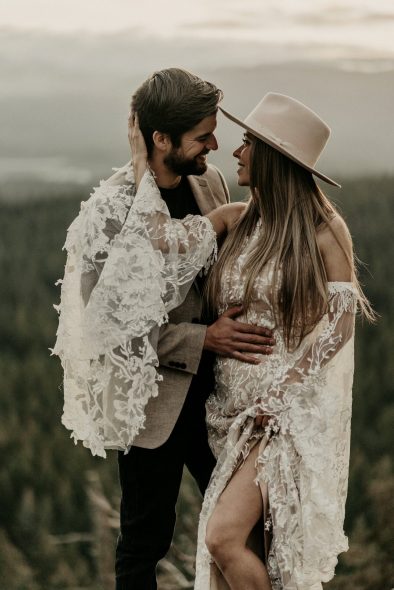 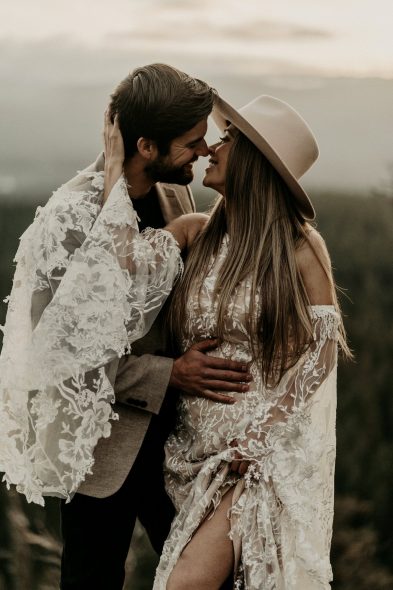 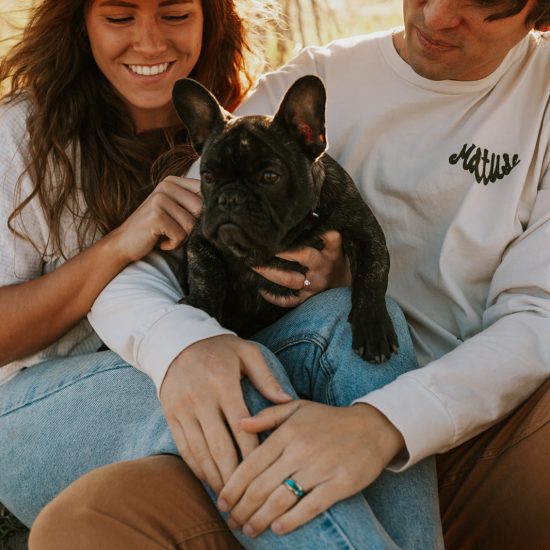 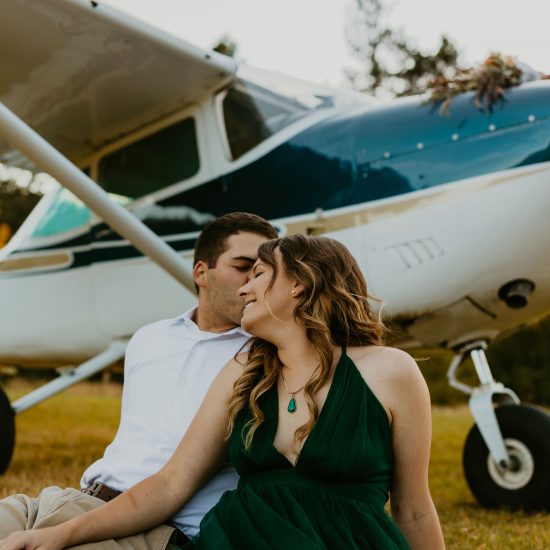 Happy #FrostingFriday to all the newly engaged cou

Watermelon Sugar 🍉 Give us alllll the bright c