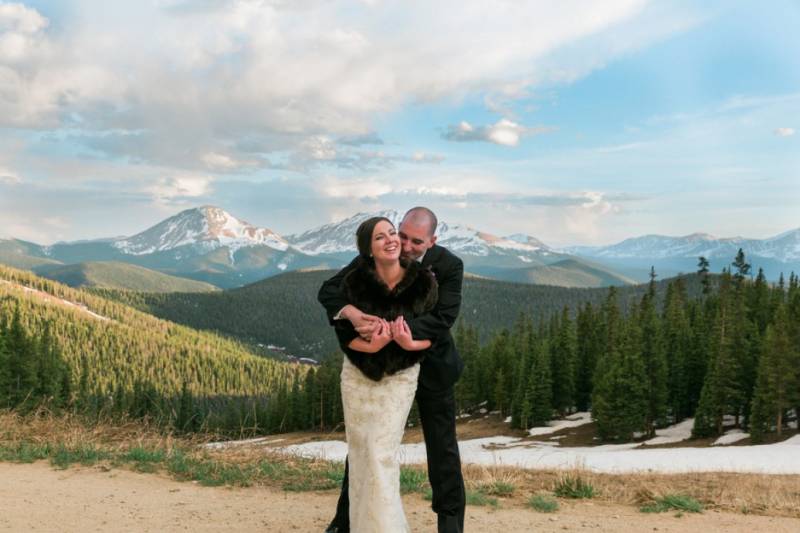 From the Photographer, Meigan Canfield Photography

“Ellen and Victor's families both moved to Jordan in 2004, and by senior year of high school, they were each other's prom dates. They started dating and continued to try long distance but separated within the first year. Even through this, they promised that if the World Cup were to be in Brazil, they would go together. As luck would have it, the World Cup was in Brazil, so they planned a trip together in 2014.

Since all of Victor's friends dropped out, it ended up being just them (awww). So, they spent three weeks together in Brazil traveling around the amazing country. Upon returning to the states, Victor accompanied Ellen on a cross-country road trip move from Colorado to Massachusetts. At this point, they realized that they were definitely always going to be best friends. They were engaged by October of that year.

I believe it's the cutest love story ever, and if you had met them you would be even more in love with them! As for the ring? It is an Alexandrite. It is green under the sun and purple under florescence. Congratulations to these two!” 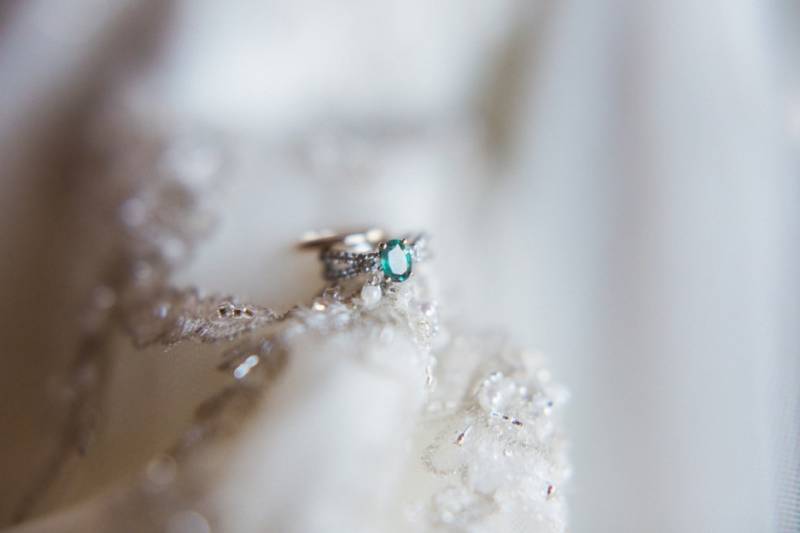 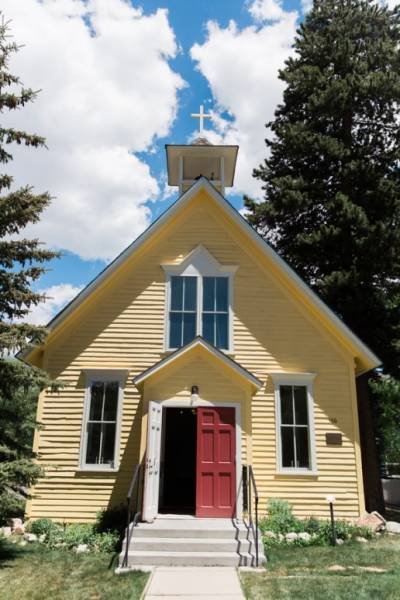 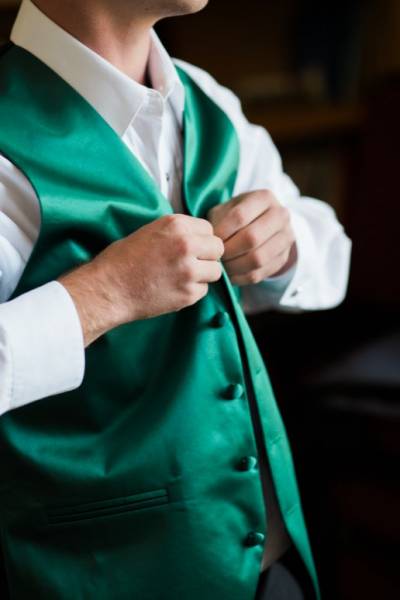 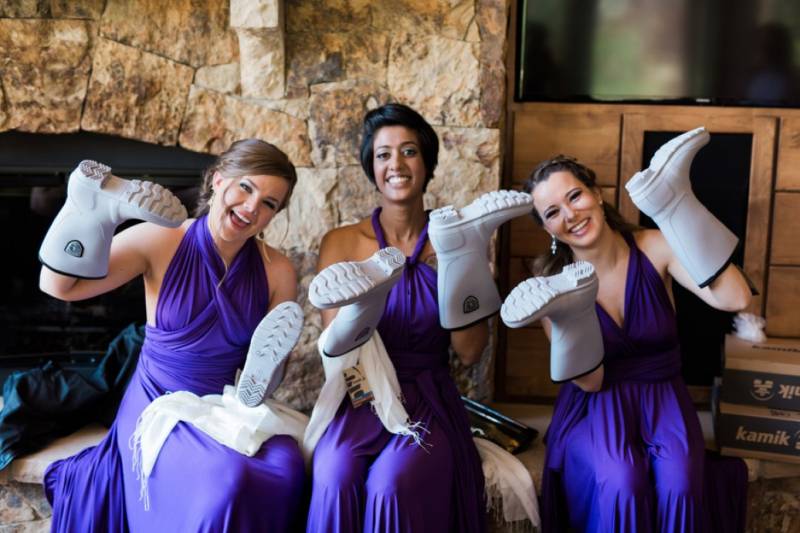 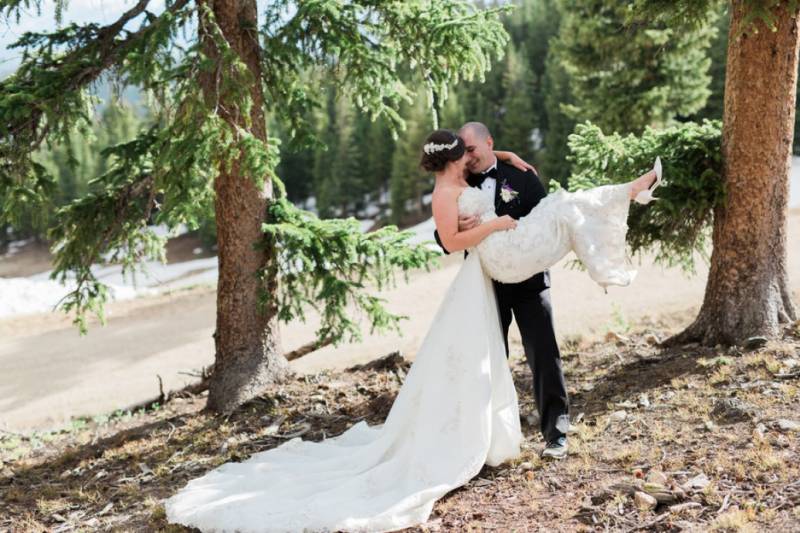 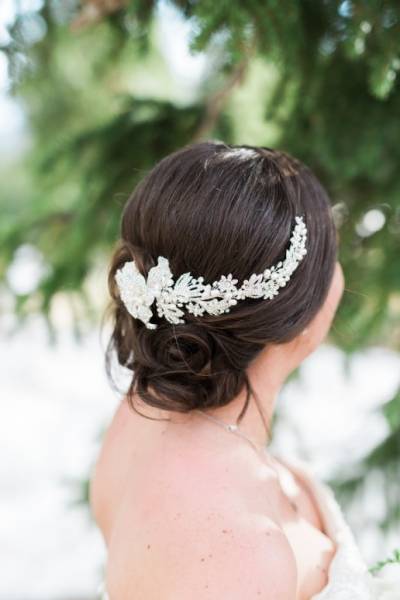 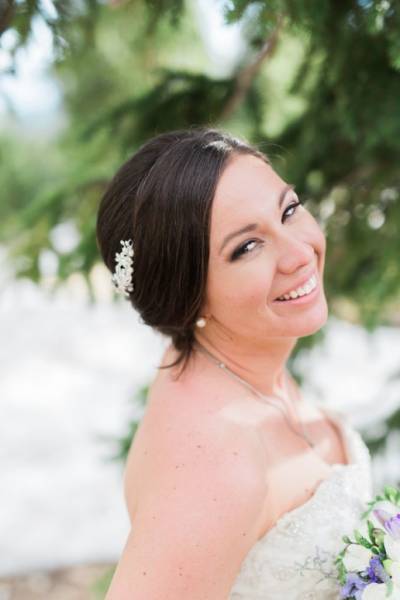 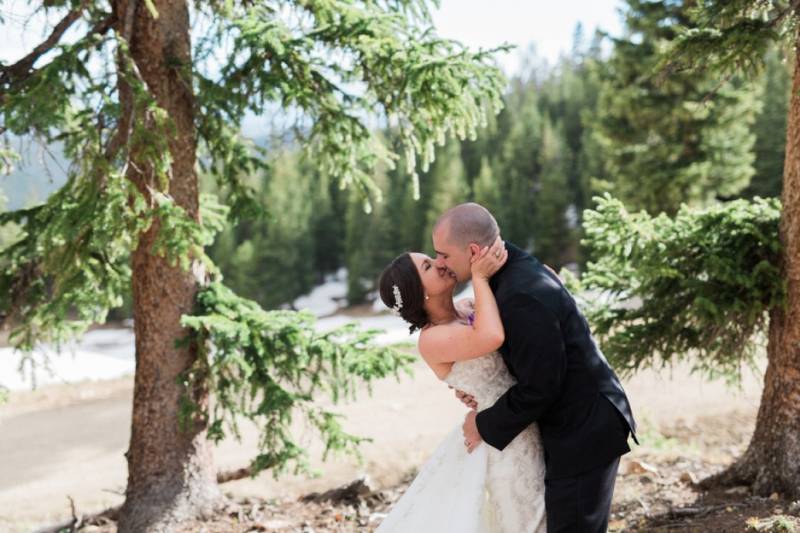 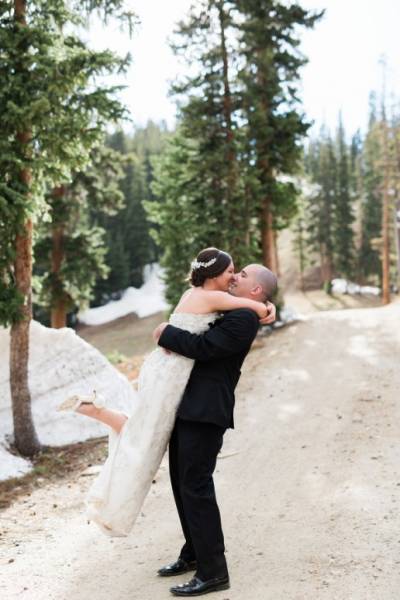 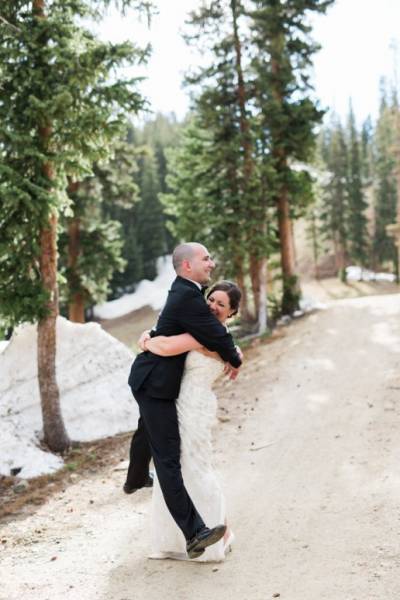 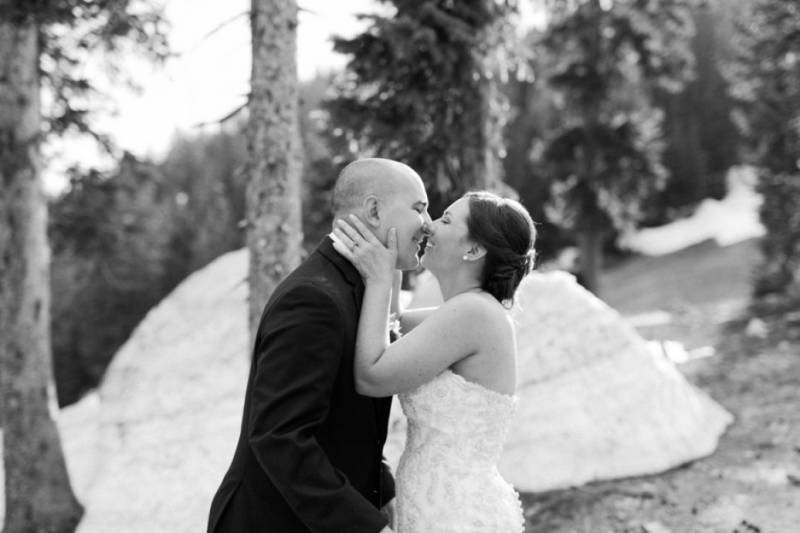 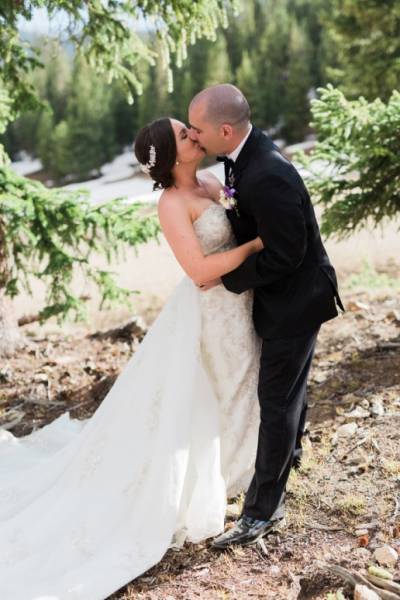 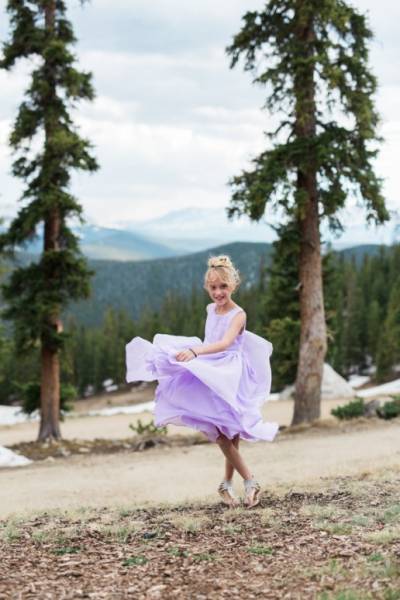 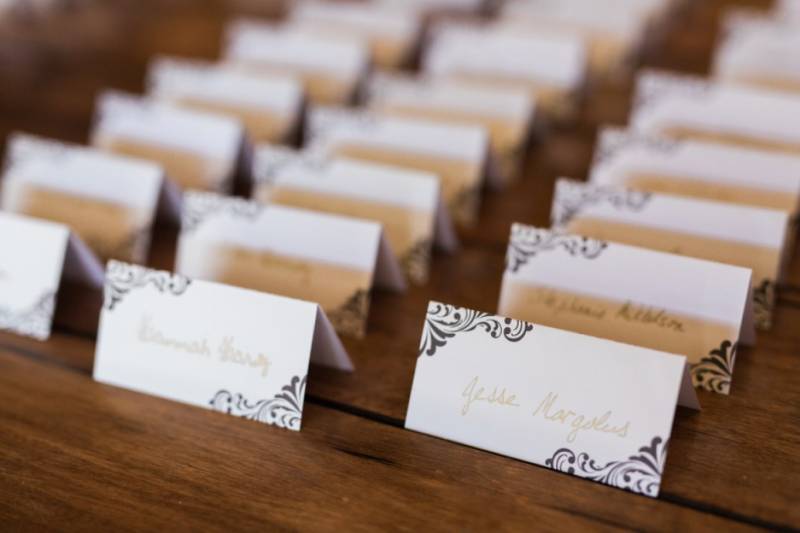 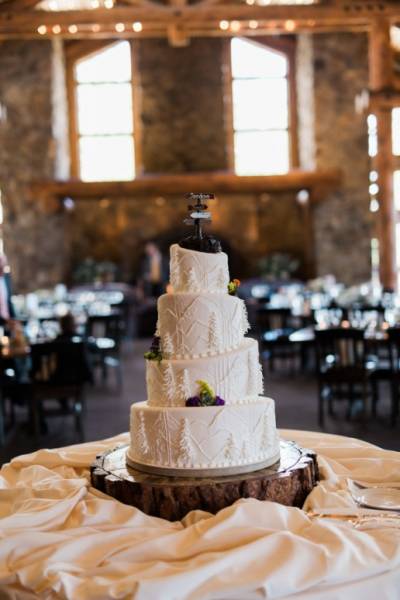 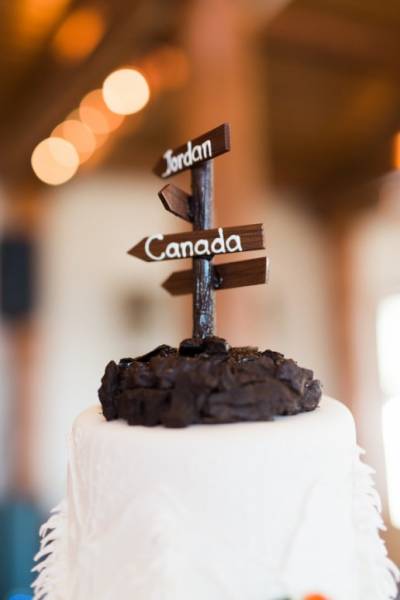 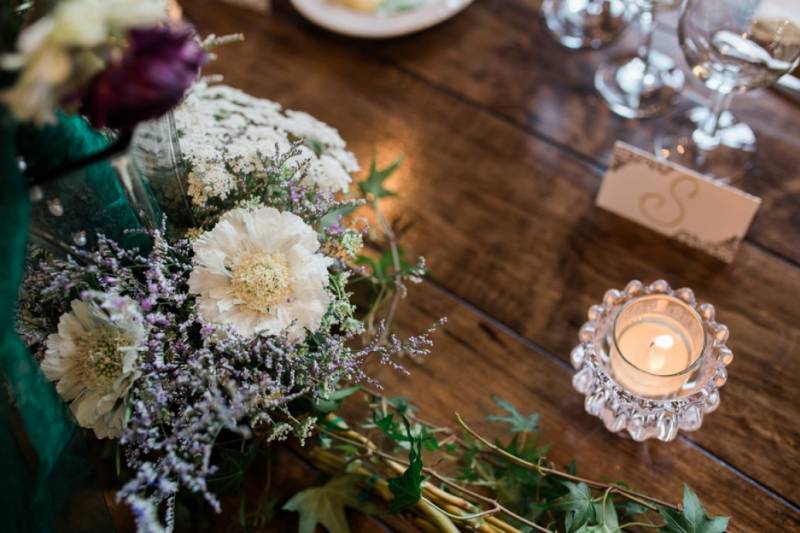 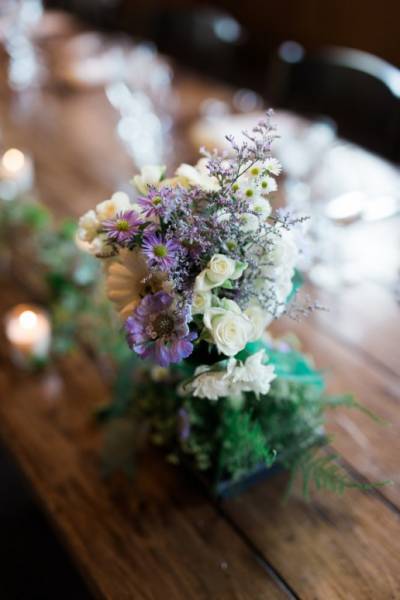 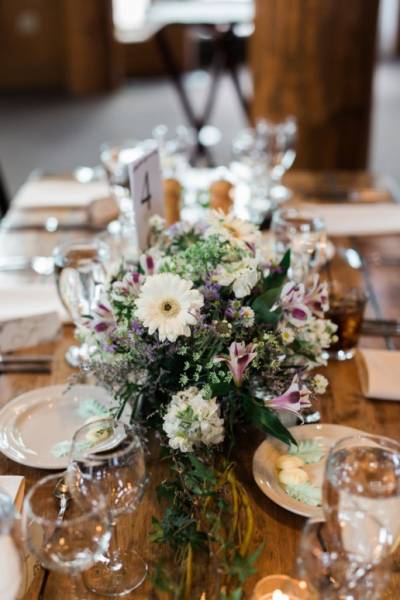 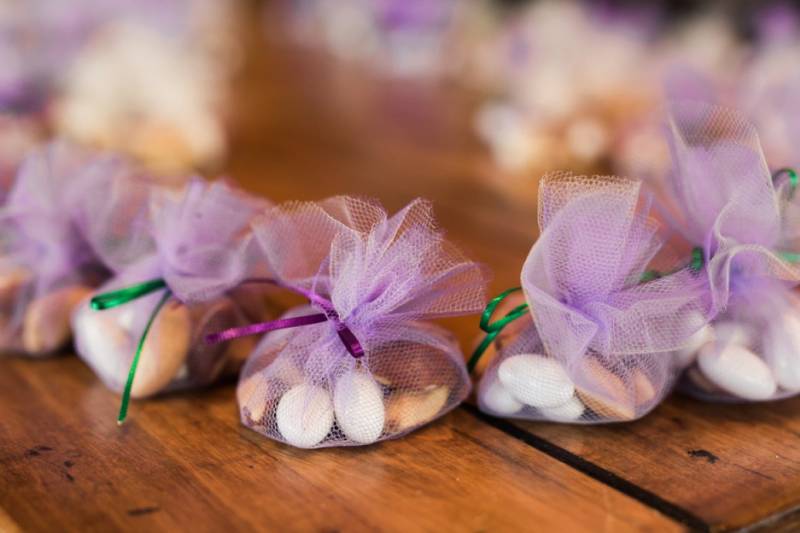 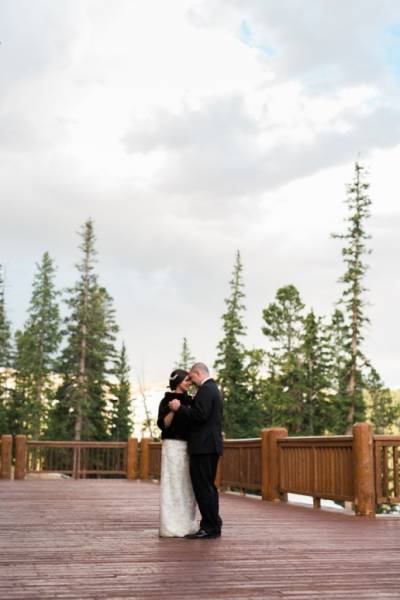 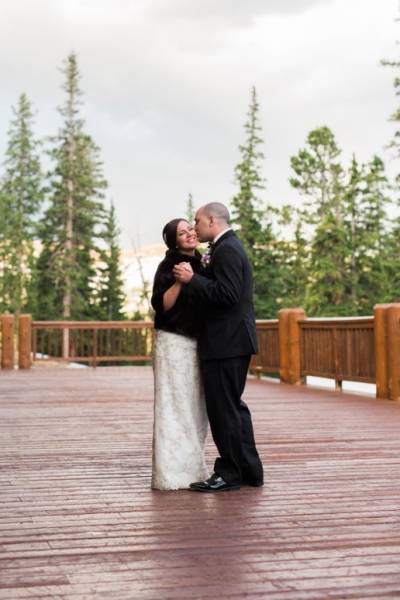 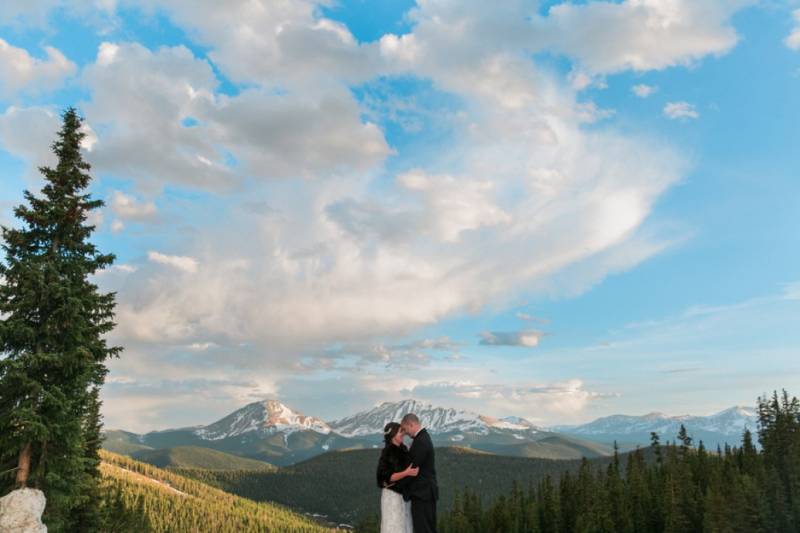