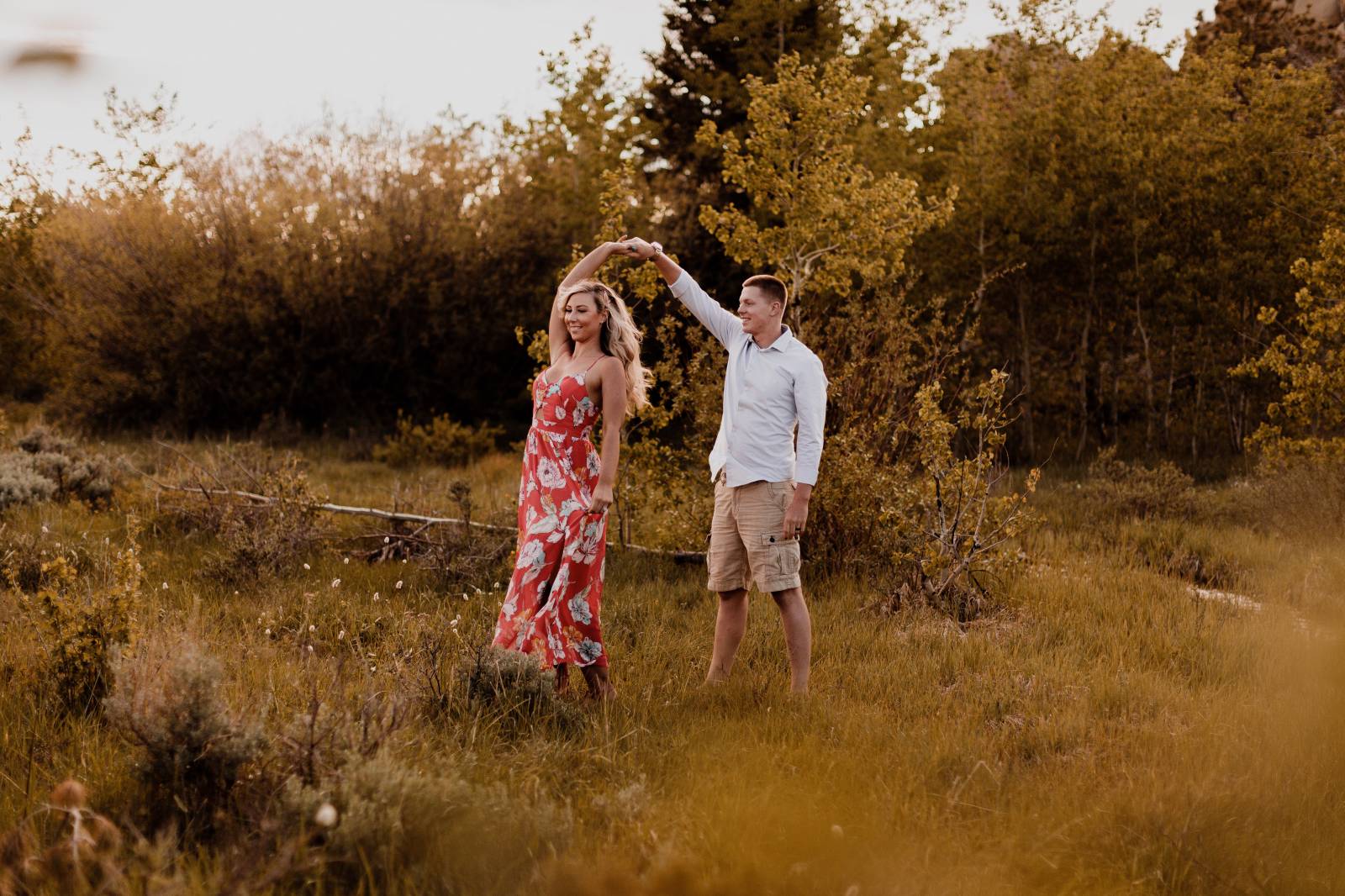 Not very often nowadays do you hear about high school sweethearts tieing the knot. However, my husband and I have beaten the odds. He was the captain of the football team and I was the captain of the volleyball team. We were devoted to each other, and also to our school. Which is why our Senior Year we were Homecoming King & Queen. We were inseparable. For 5 years we did everything together and then he decided to join the service. The military was a dream of  Shays for a while and he knew it was his calling. Little did I know "military wife" would be my new label. Shay wrote me a letter. That was the only way we could communicate during Boot Camp. This letter forever changed my life. He asked me to marry him in a tiny handwritten note, and so I planned a wedding. It wasn't your traditional proposal but it was ours. 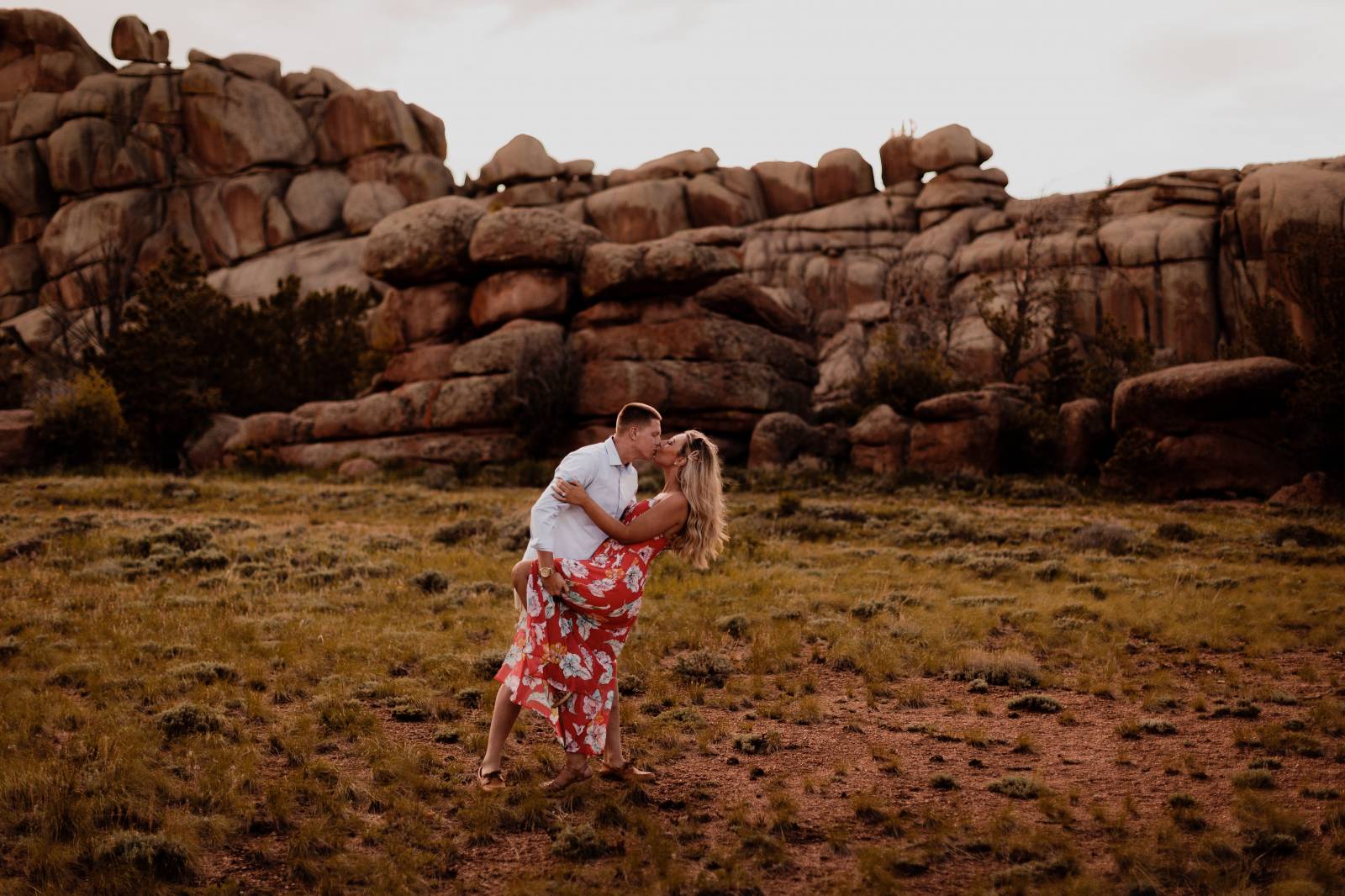 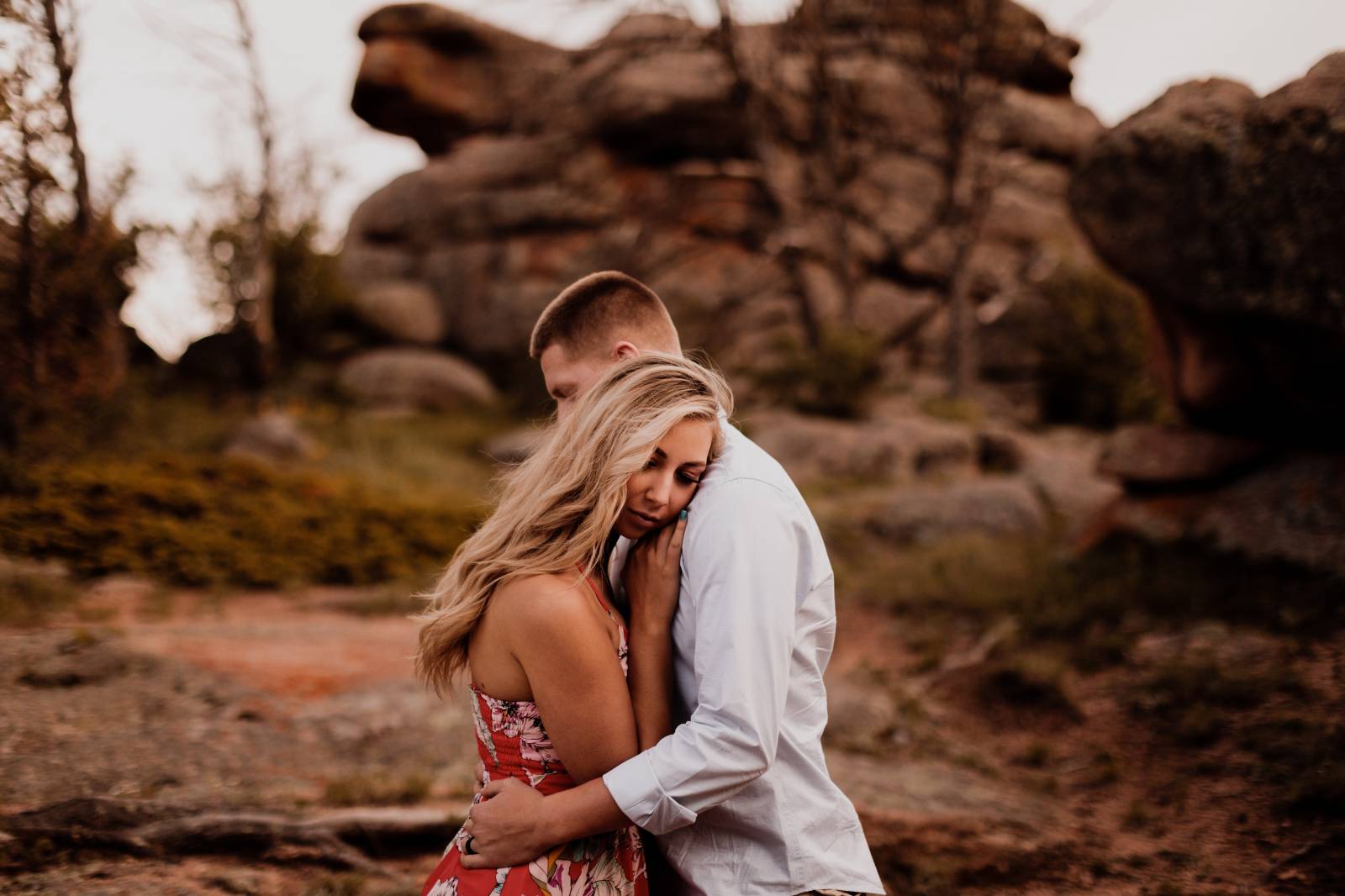 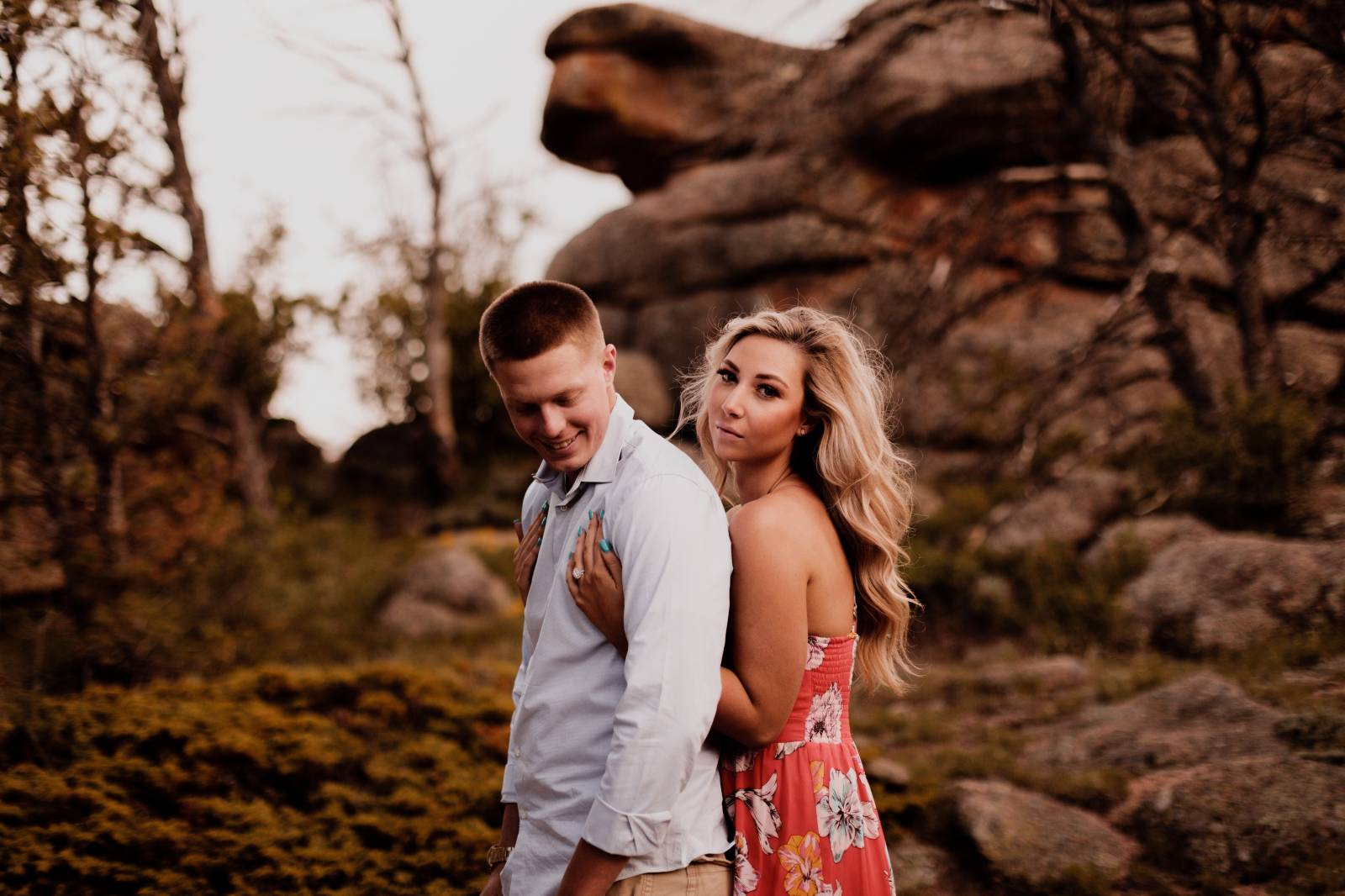 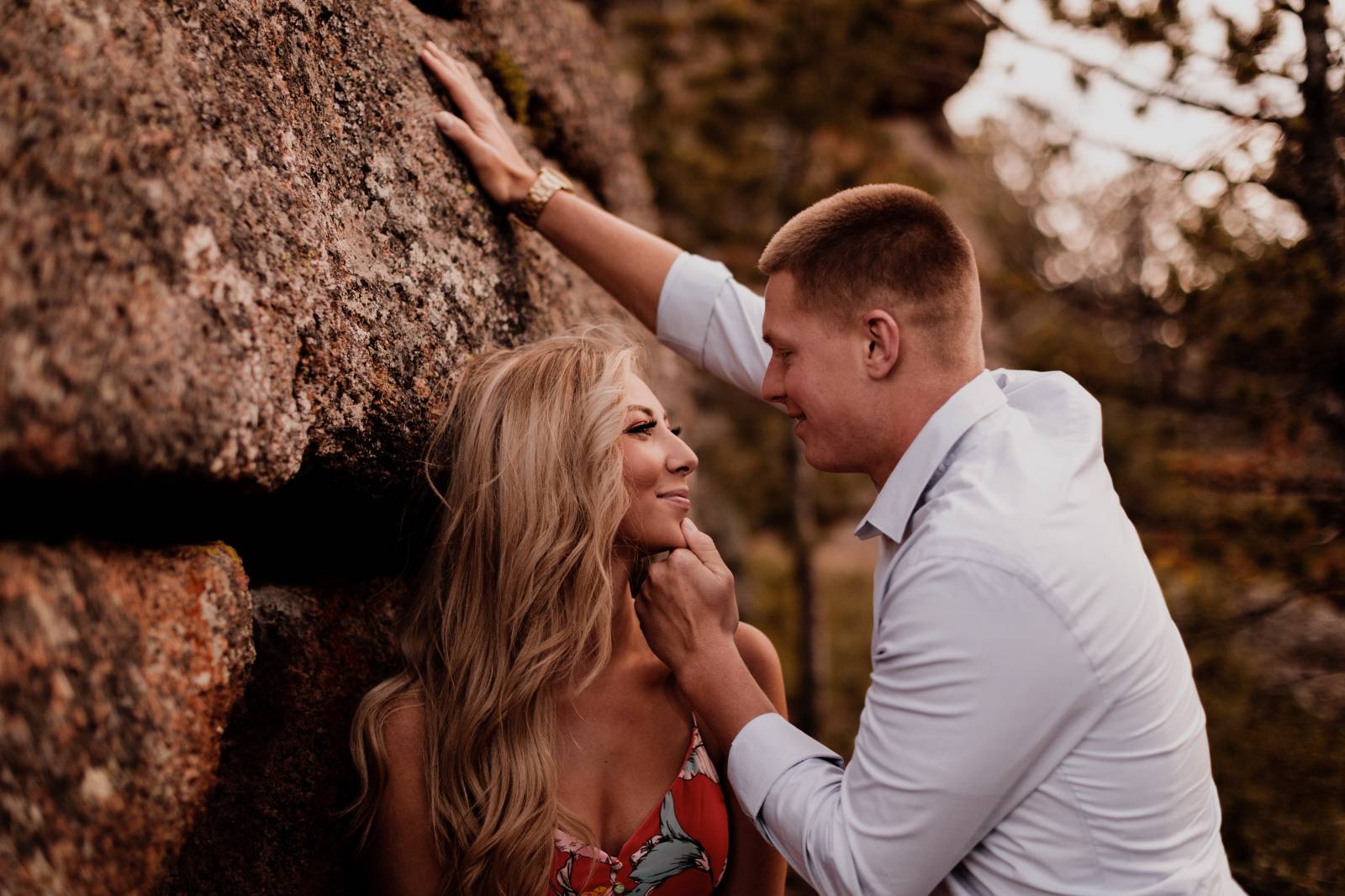 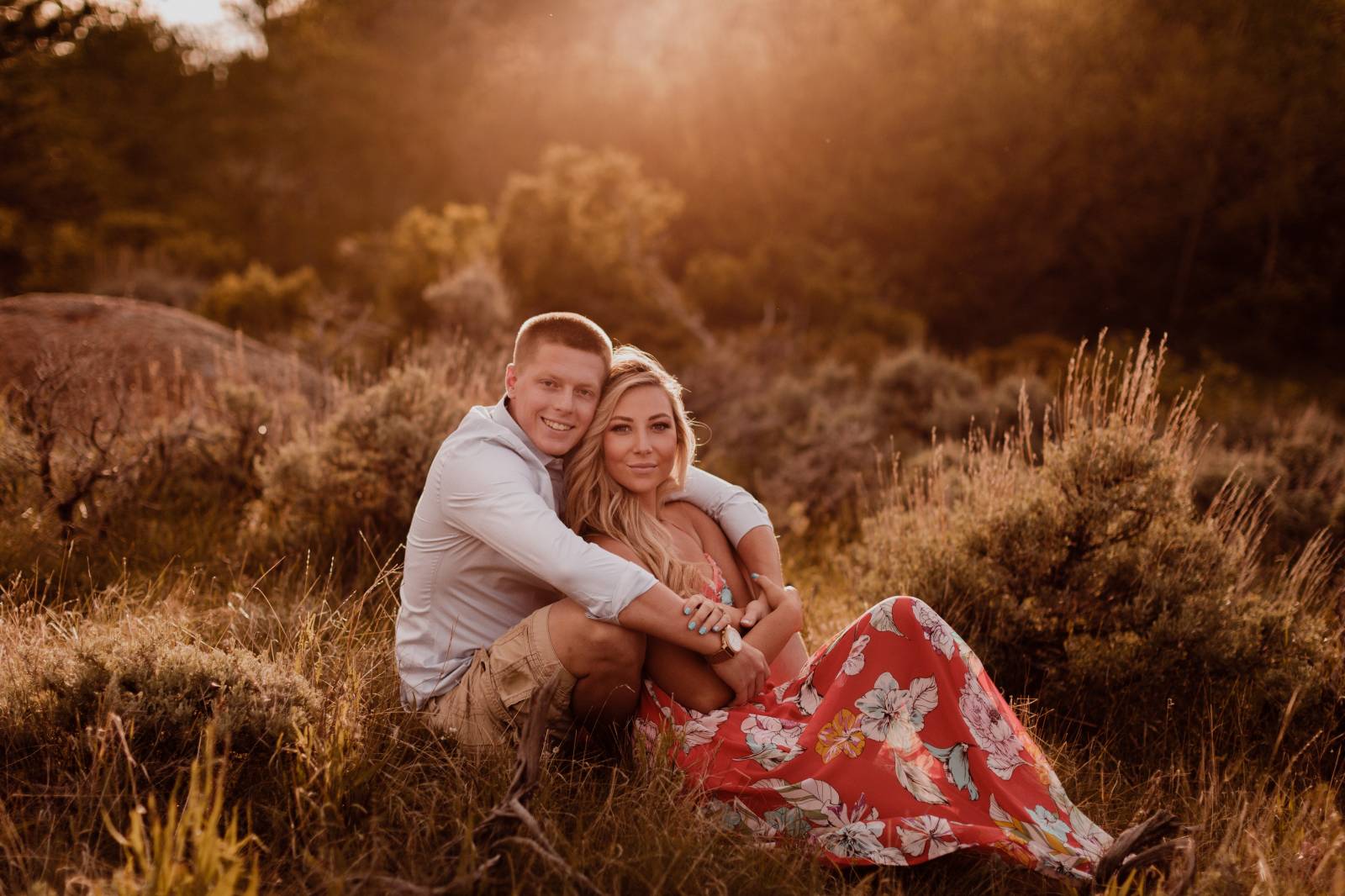 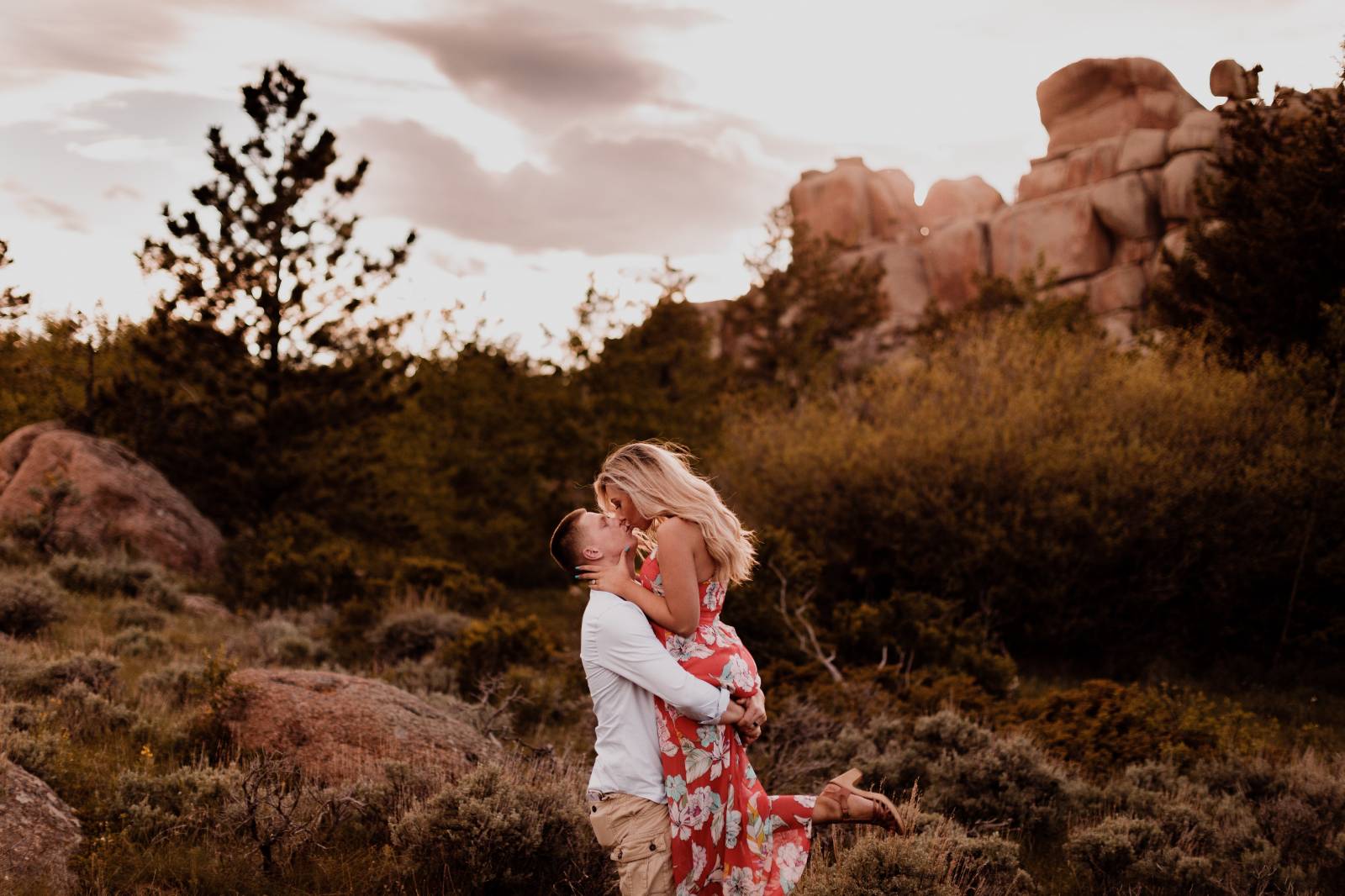 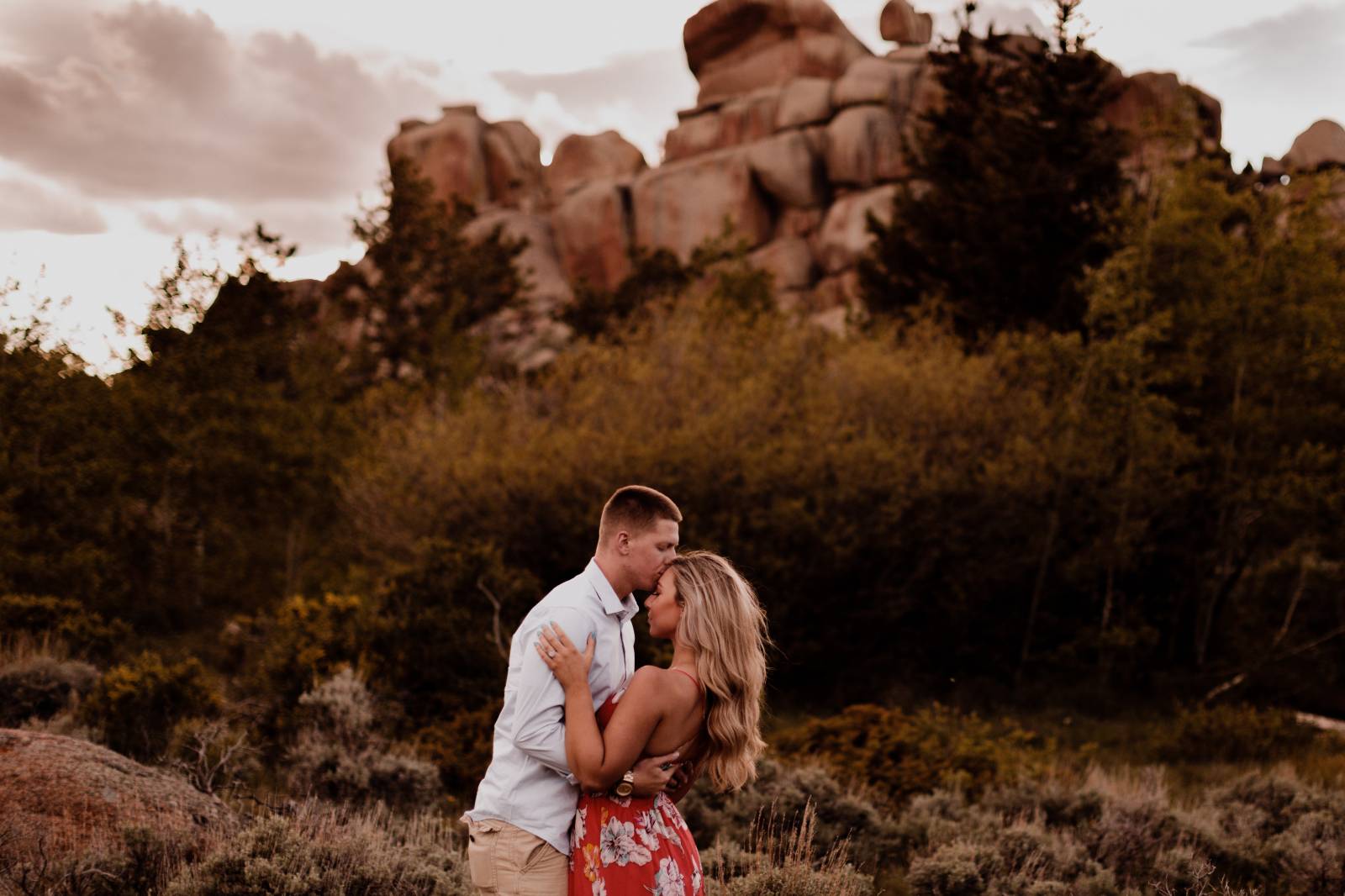 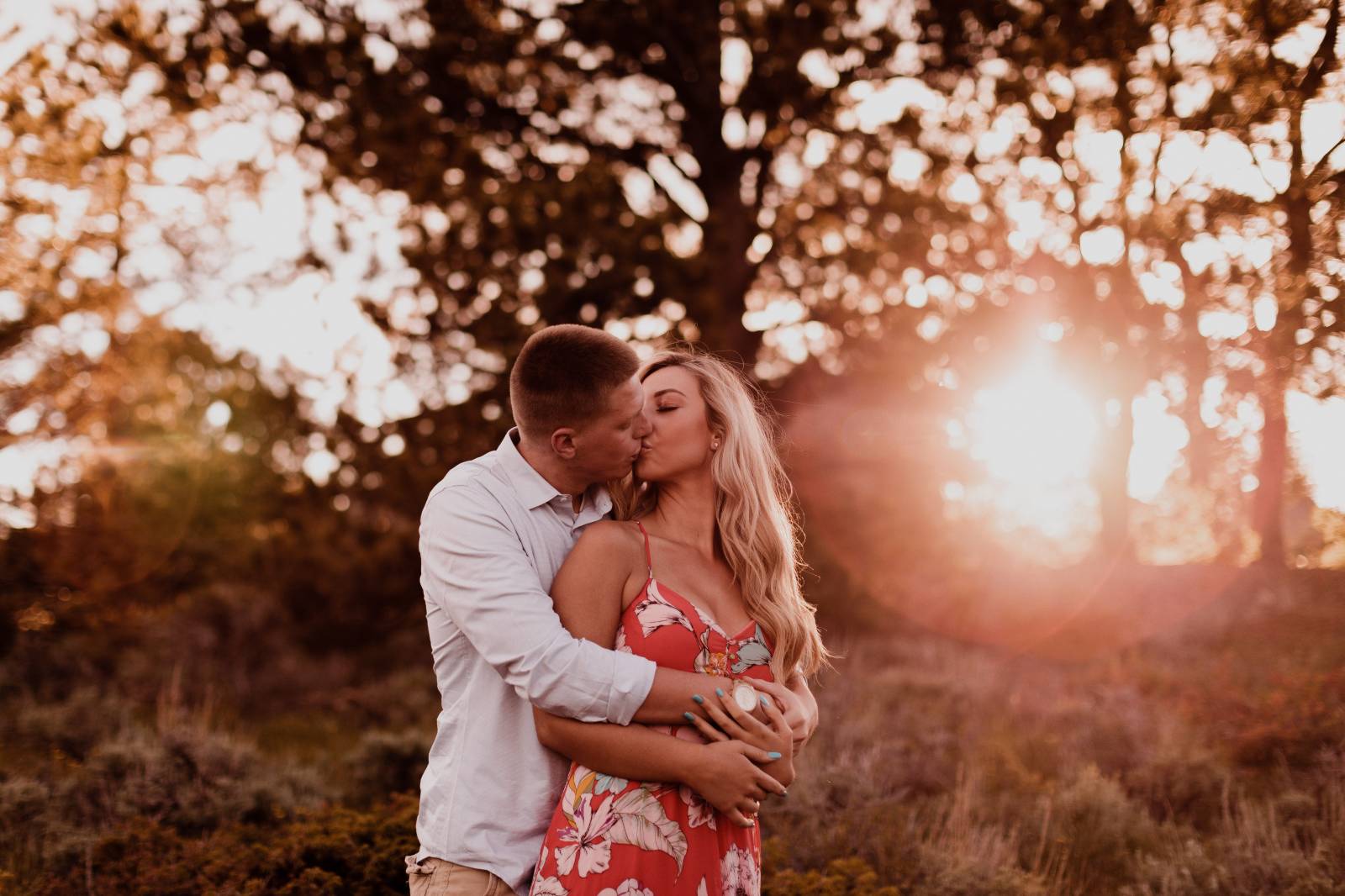 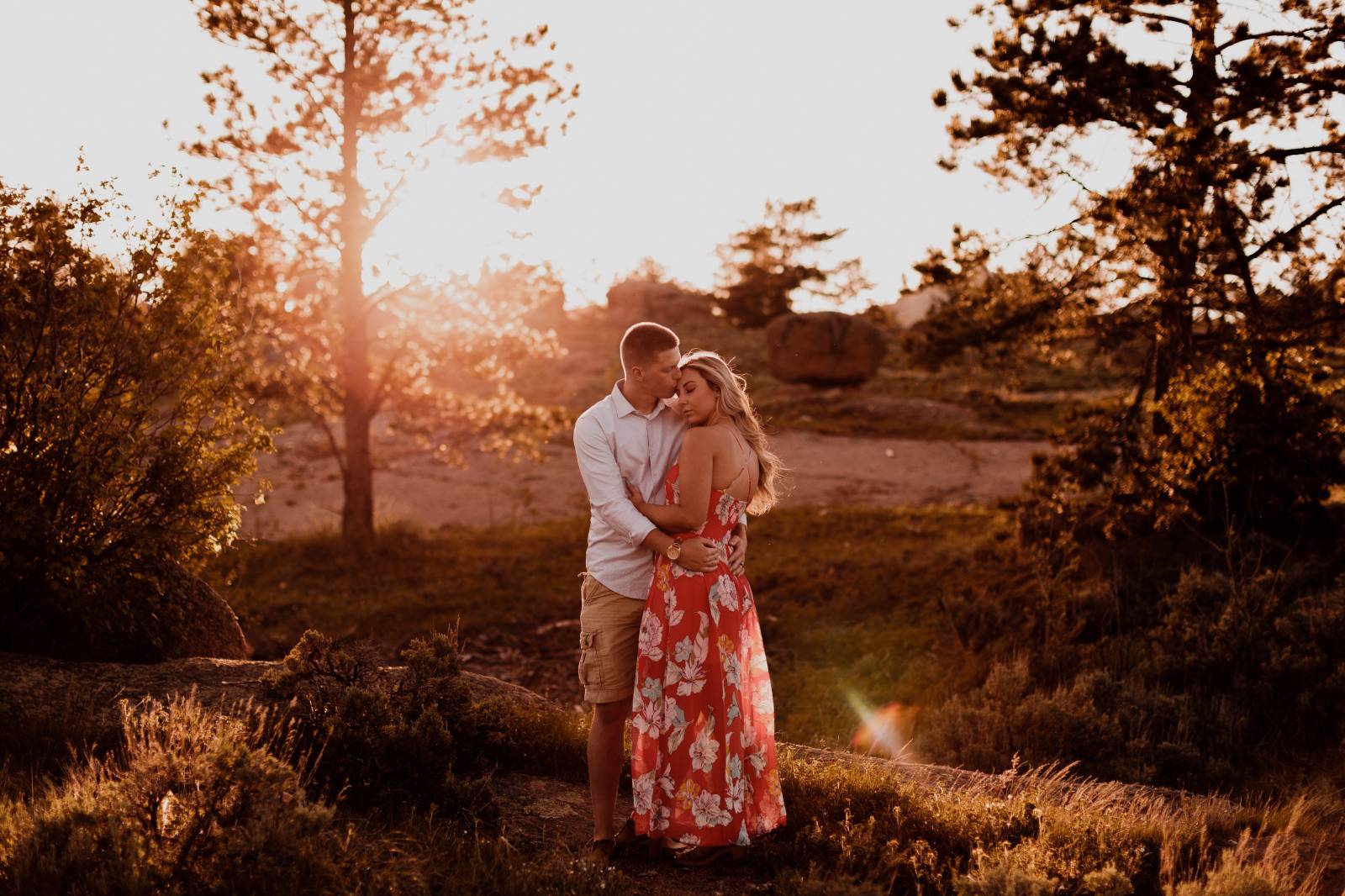 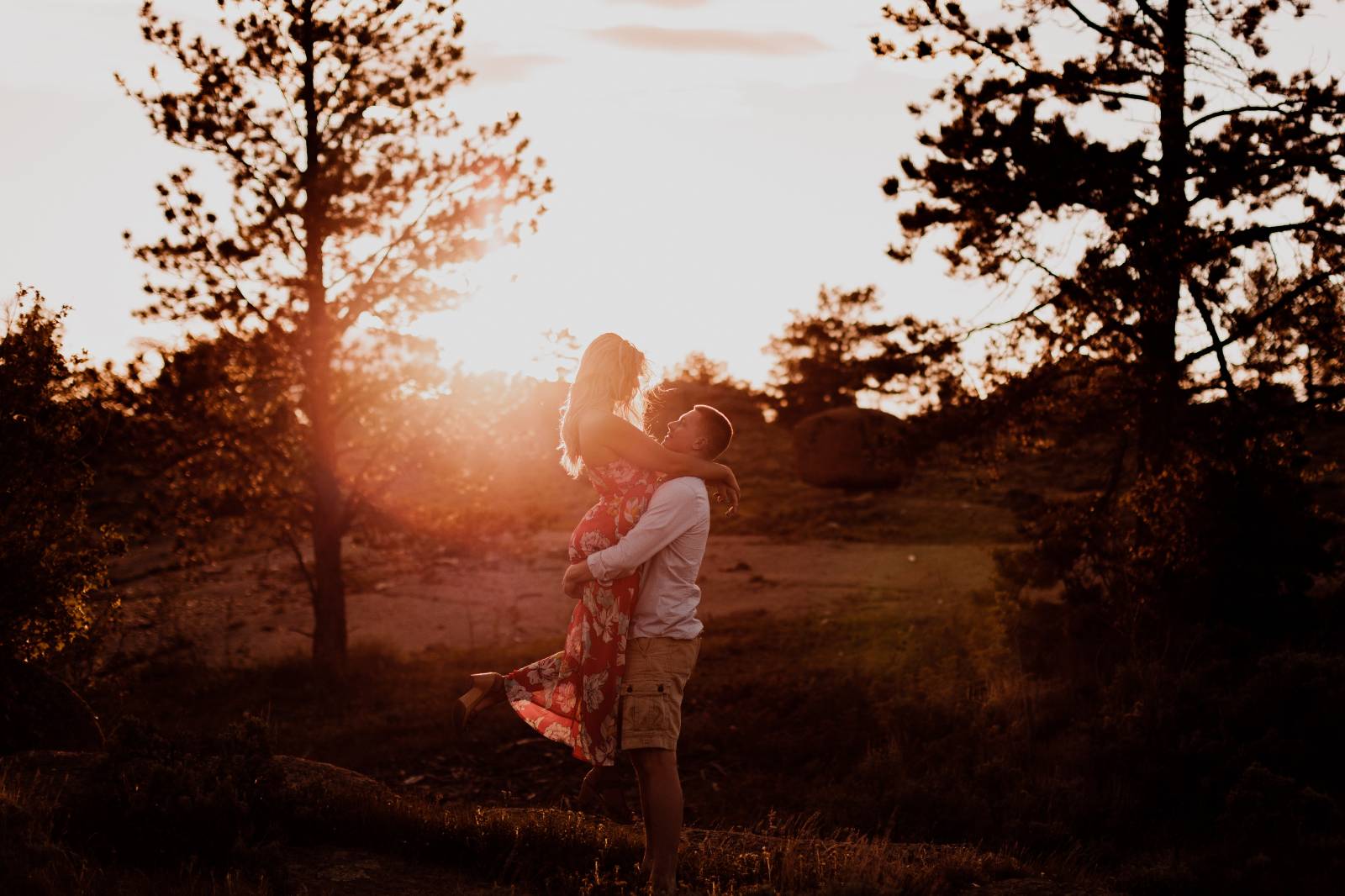 PrevIntroducing the New Kid on the Block: We...
NextCasual Horsetooth Reservoir Elopement In...