Kelli's family moved to Danville, California when she was in 8th grade and met her classmate, the unruly Steve Padis, voted "Most Talkative" by his fellow classmates. Shortly after Kelli’s family moved to Colorado. Steve and Kelli wouldn't speak again until April 2007 via Facebook, exchanging embarrassing wall posts about their upcoming mutual attendance to Pepperdine University that fall. It wasn't until Senior year that Kelli would ask Steve to her winter Kappa Kappa Gamma formal. Kelli broke her foot dancing with Steve that night and the rest was history… Steve proposed to Kelli in December of 2016 at the end of the Venice Pier after a routine Saturday morning bike ride to brunch in Santa Monica. 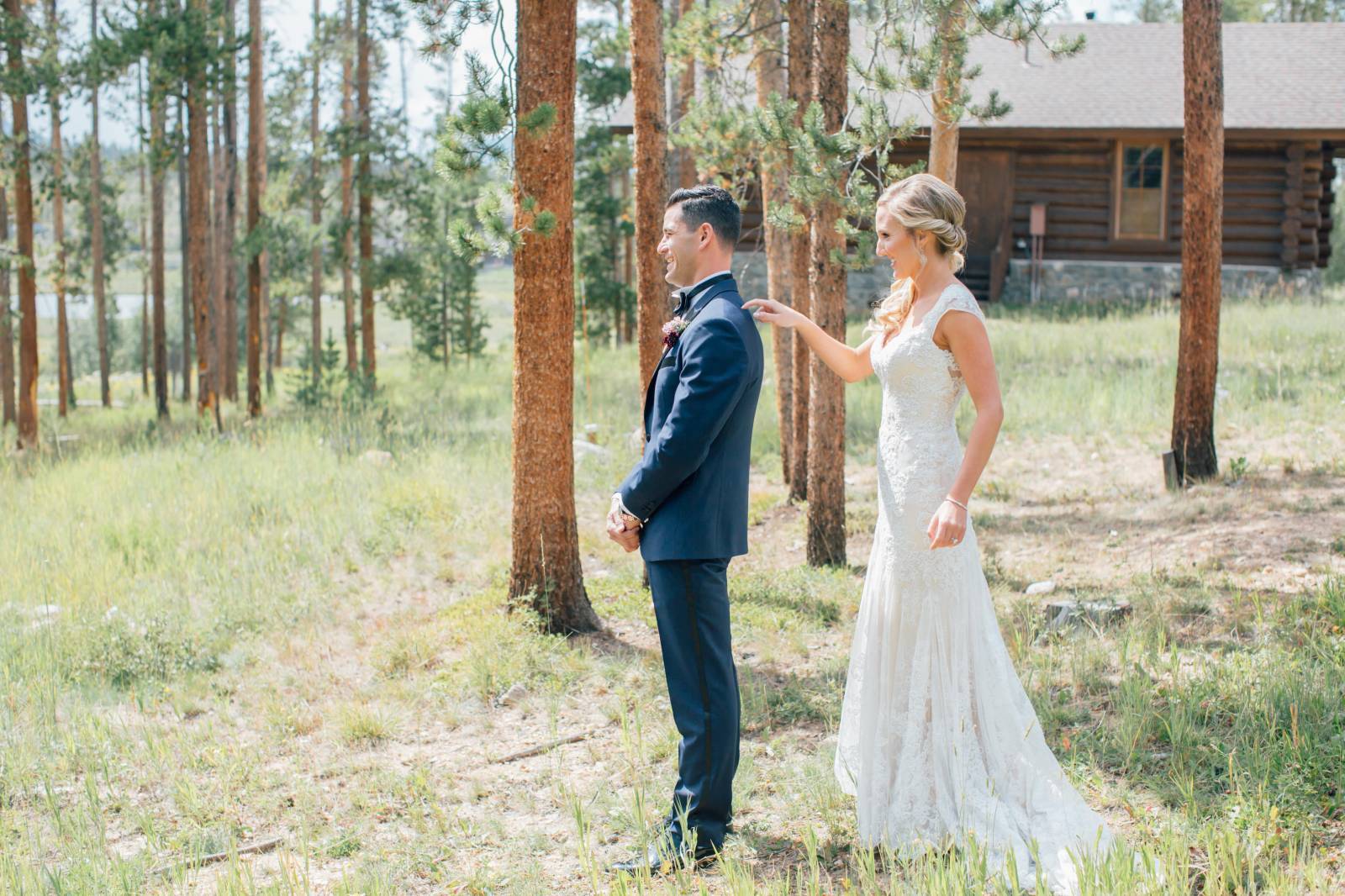 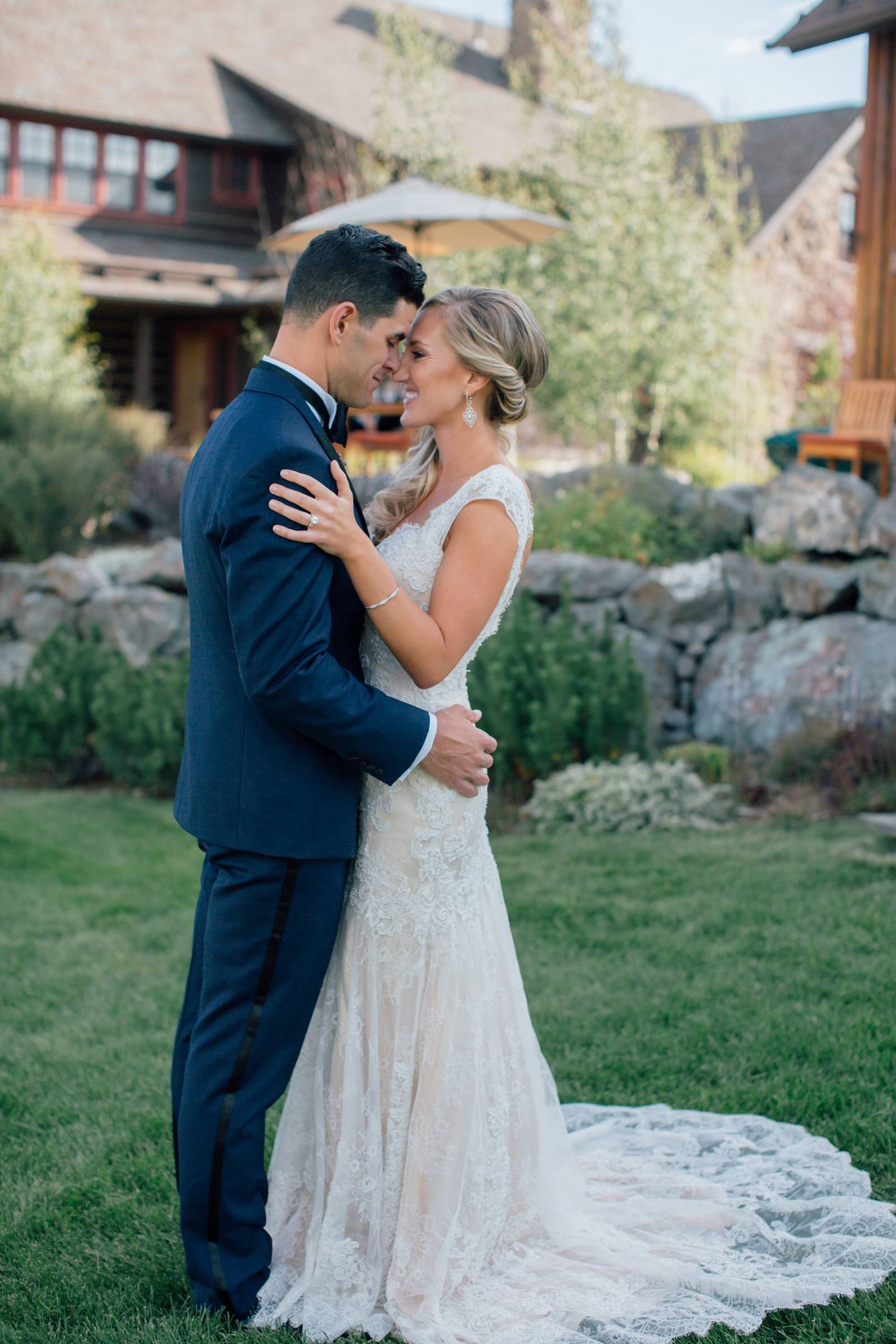 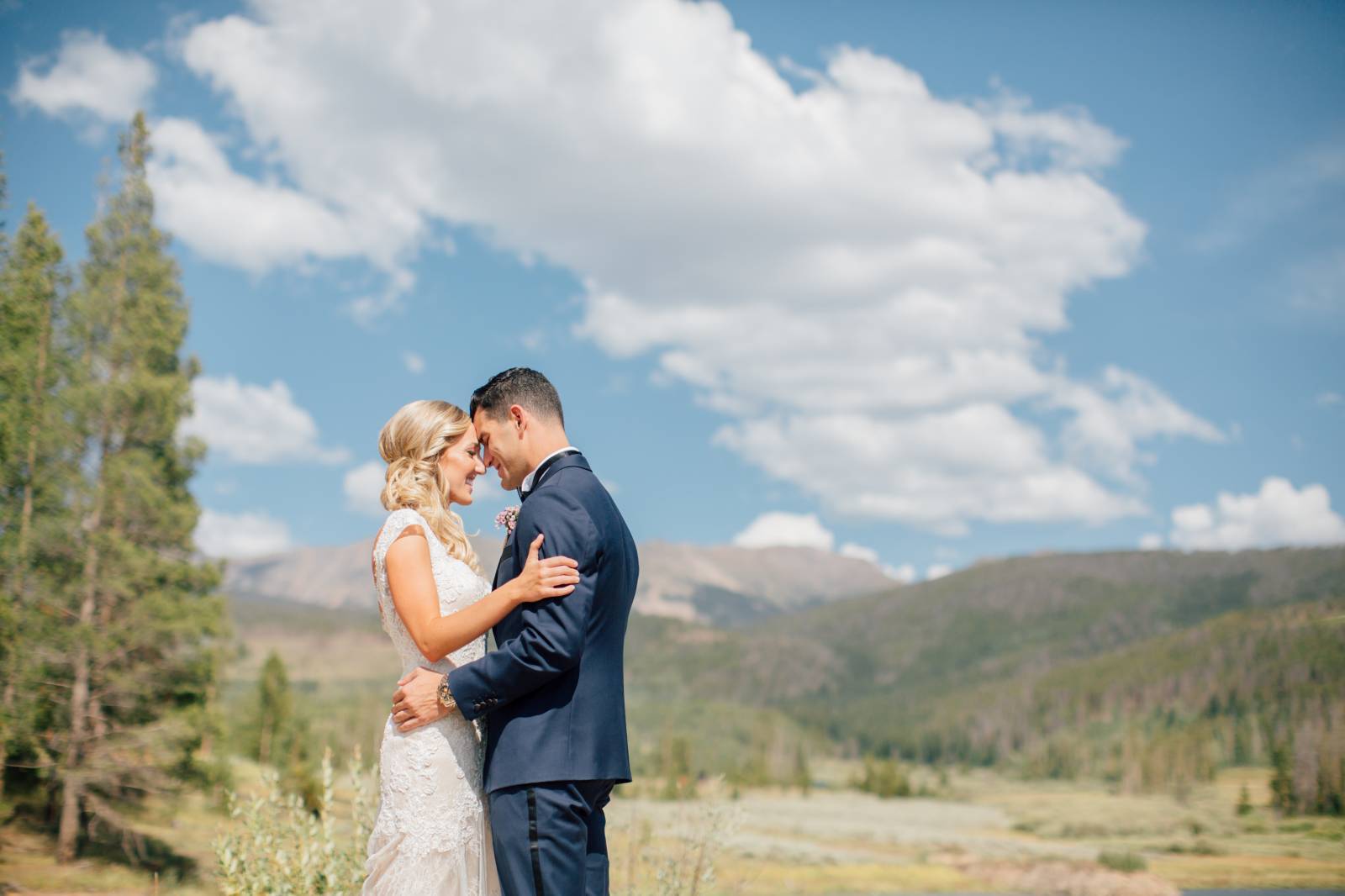 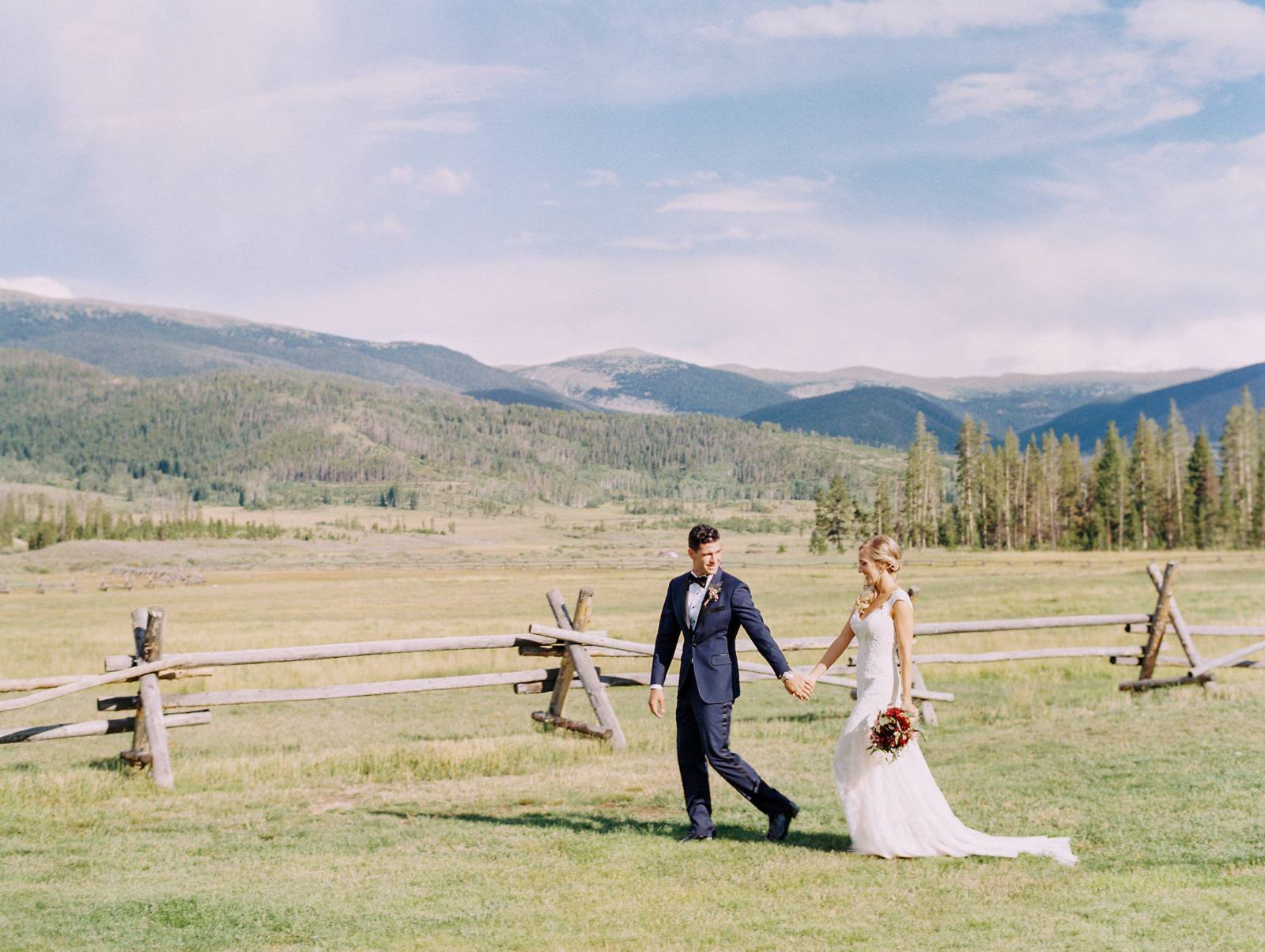 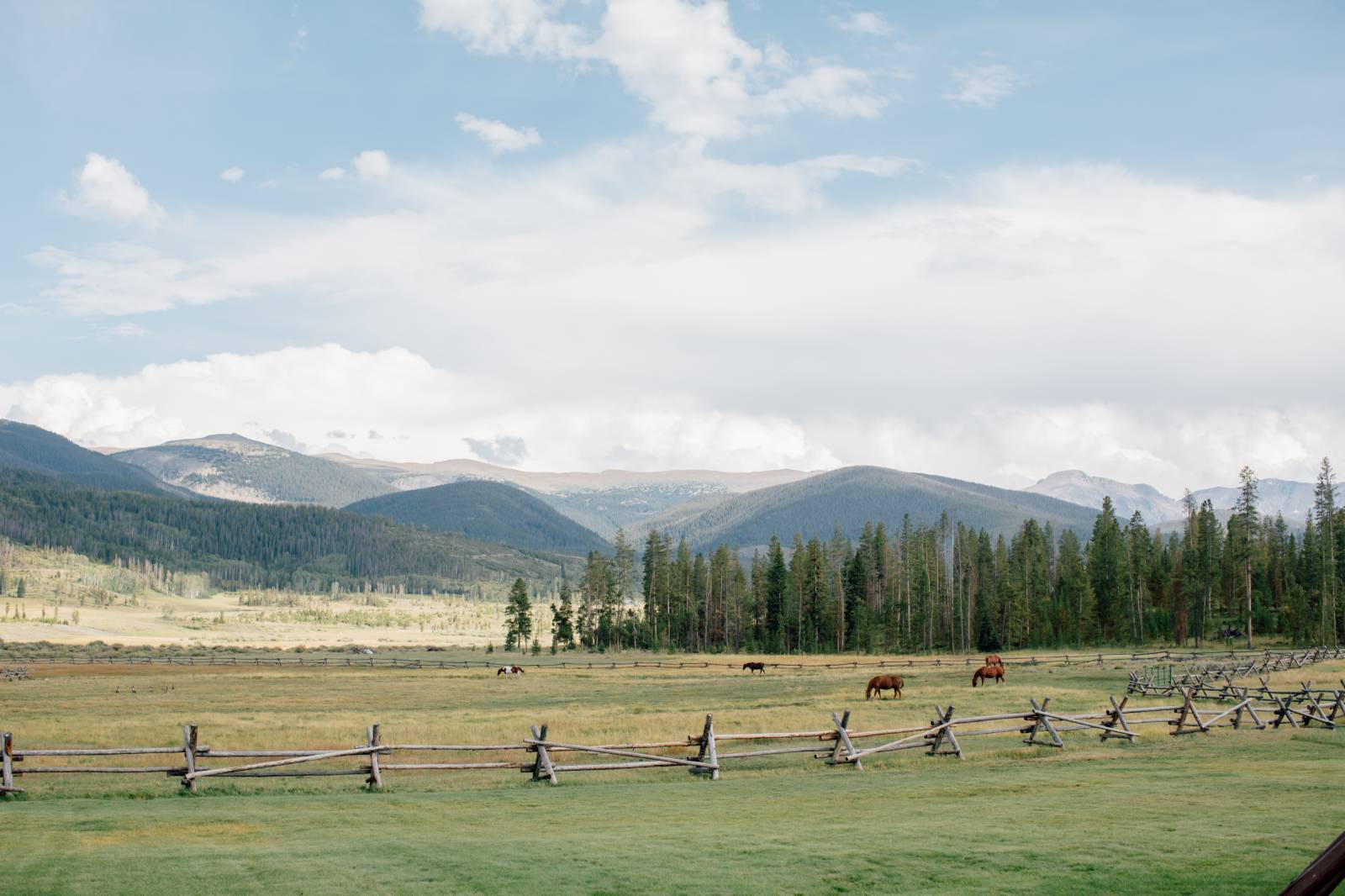 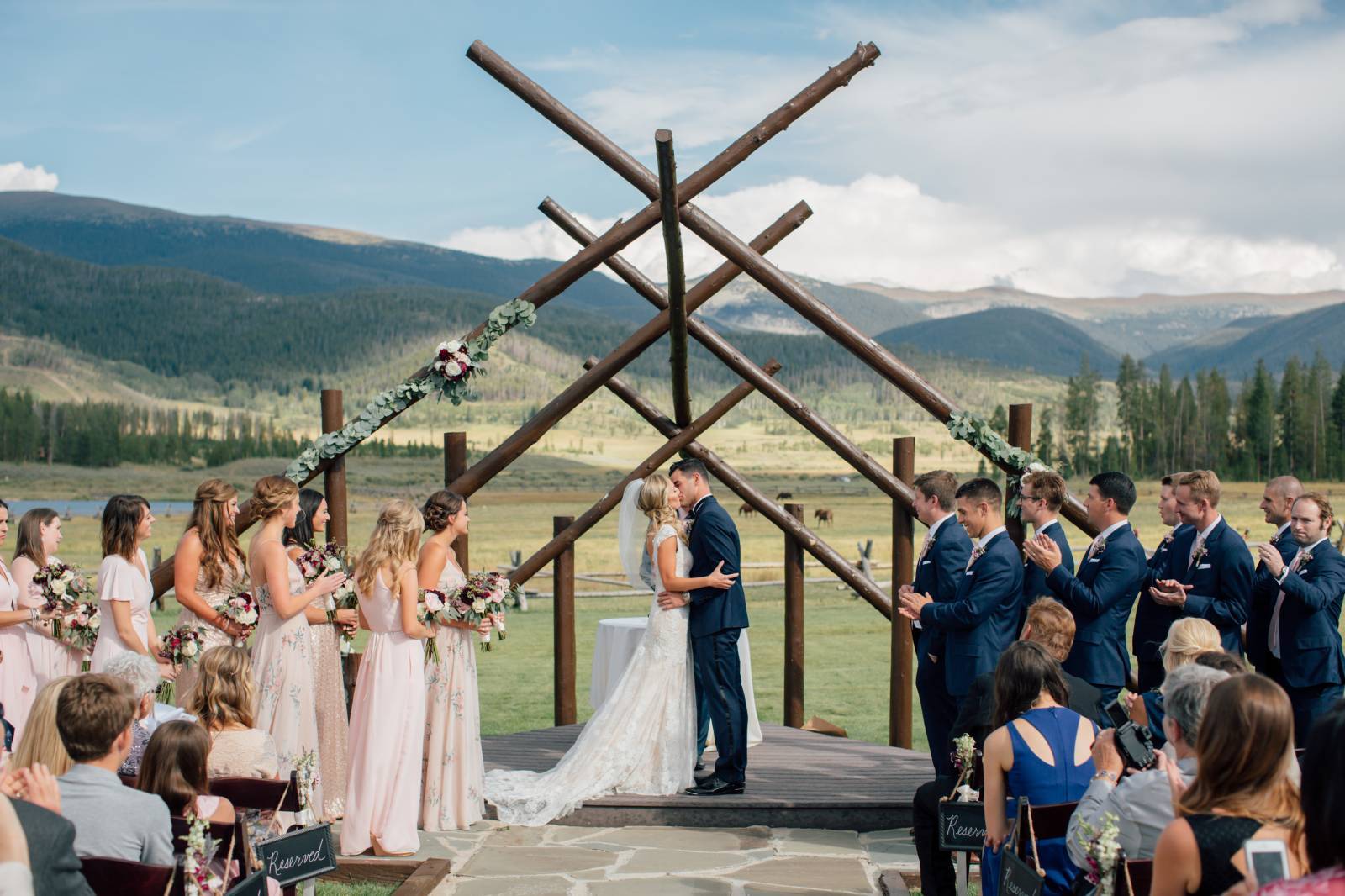 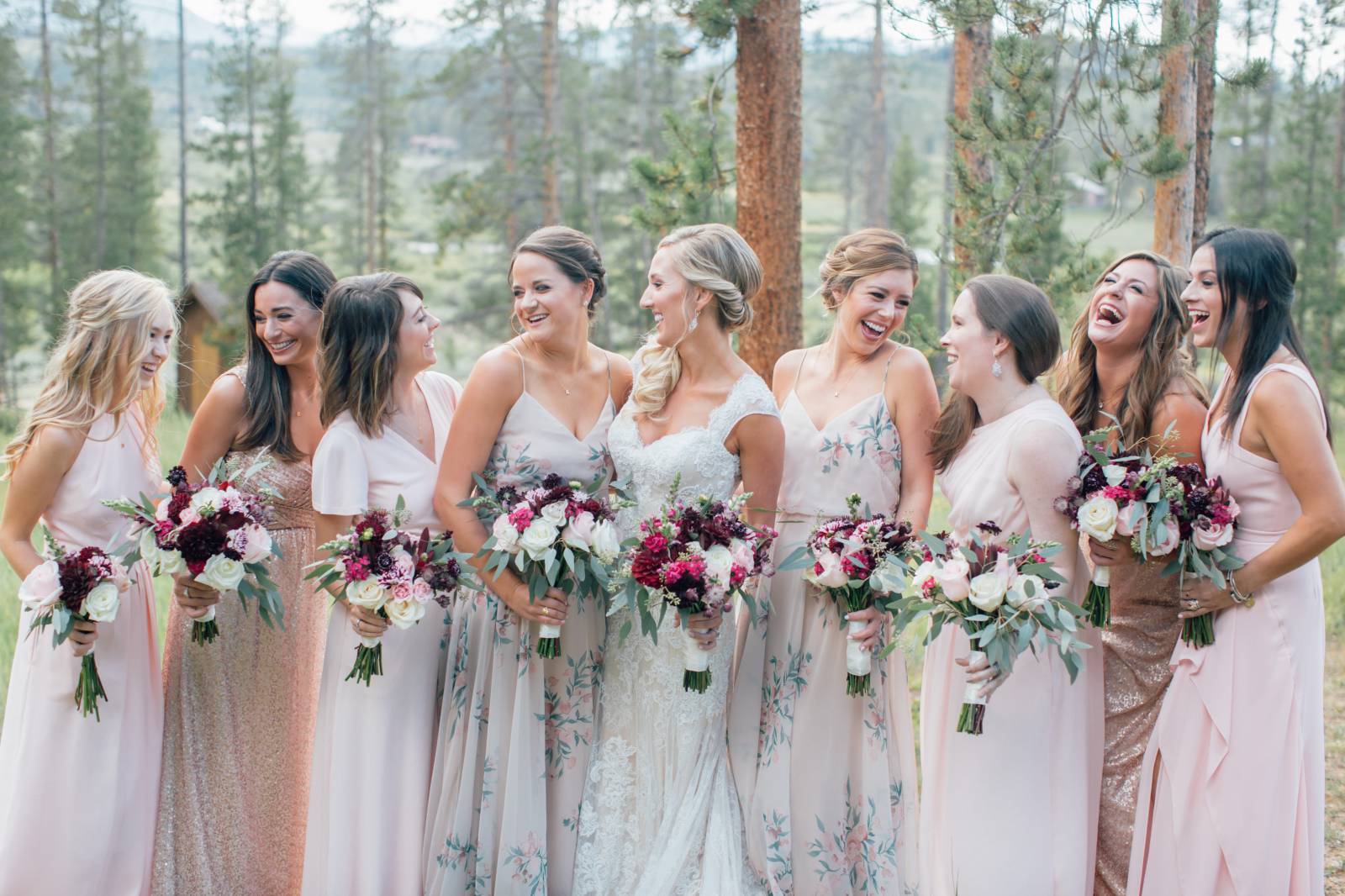 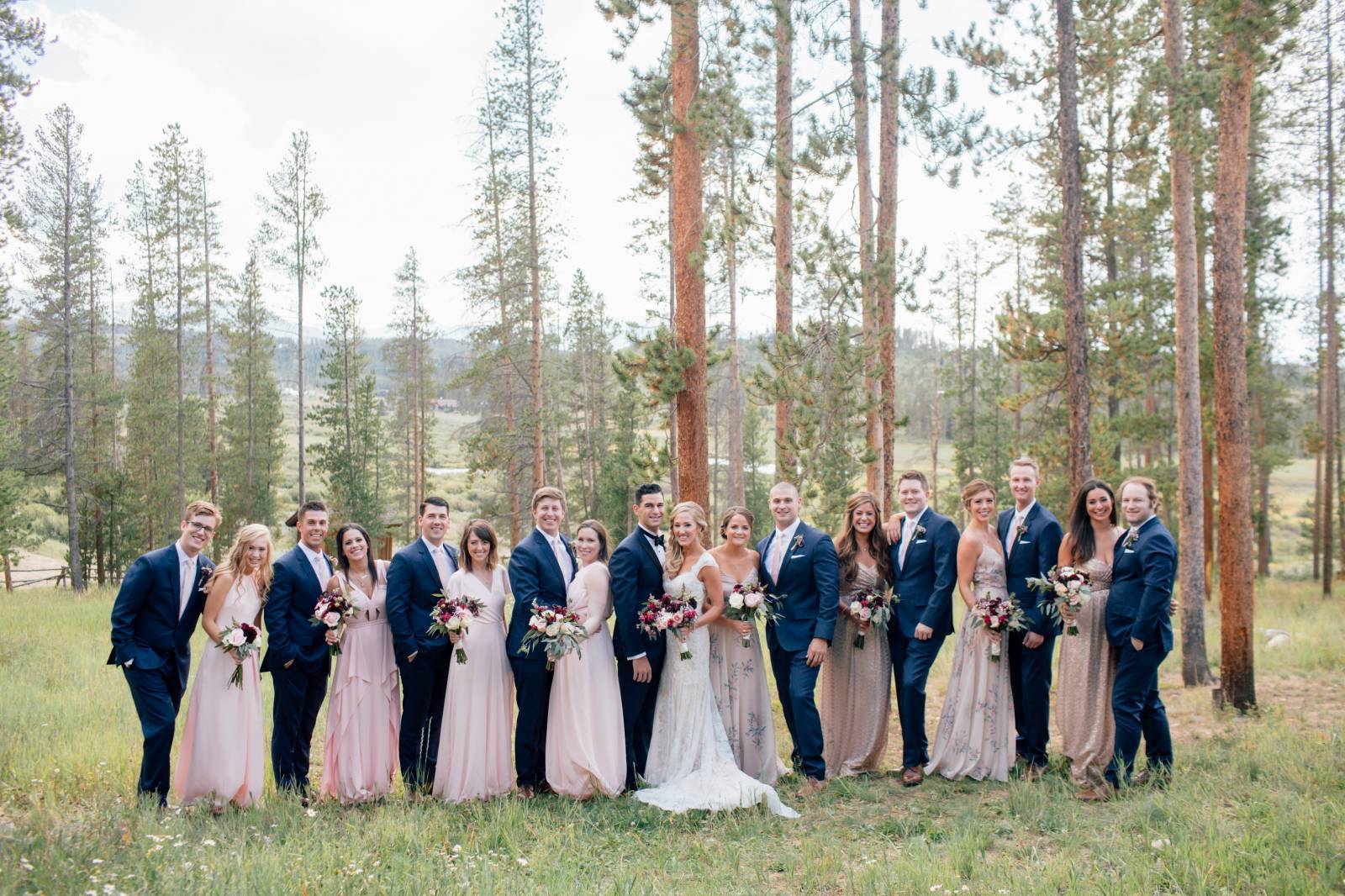 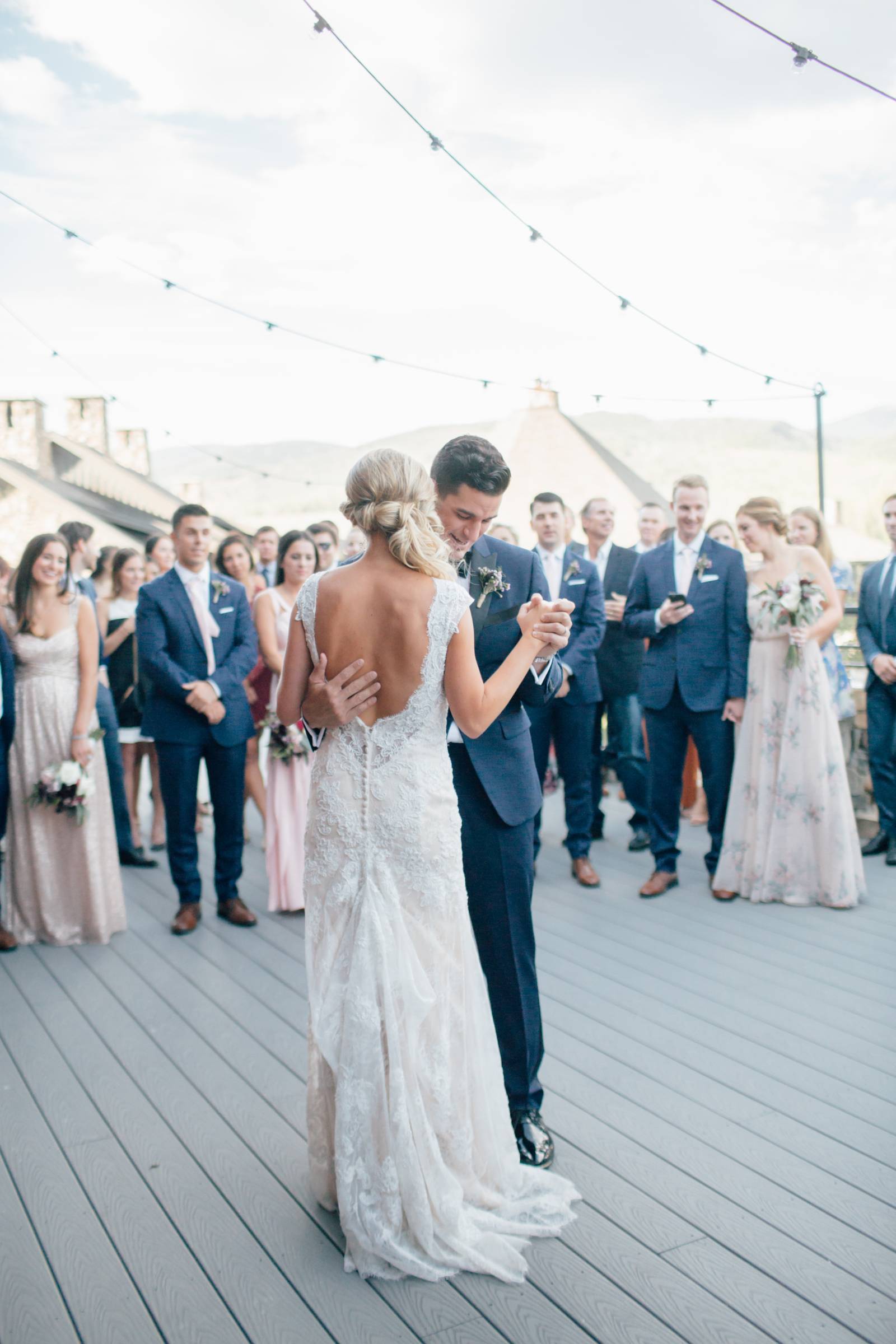 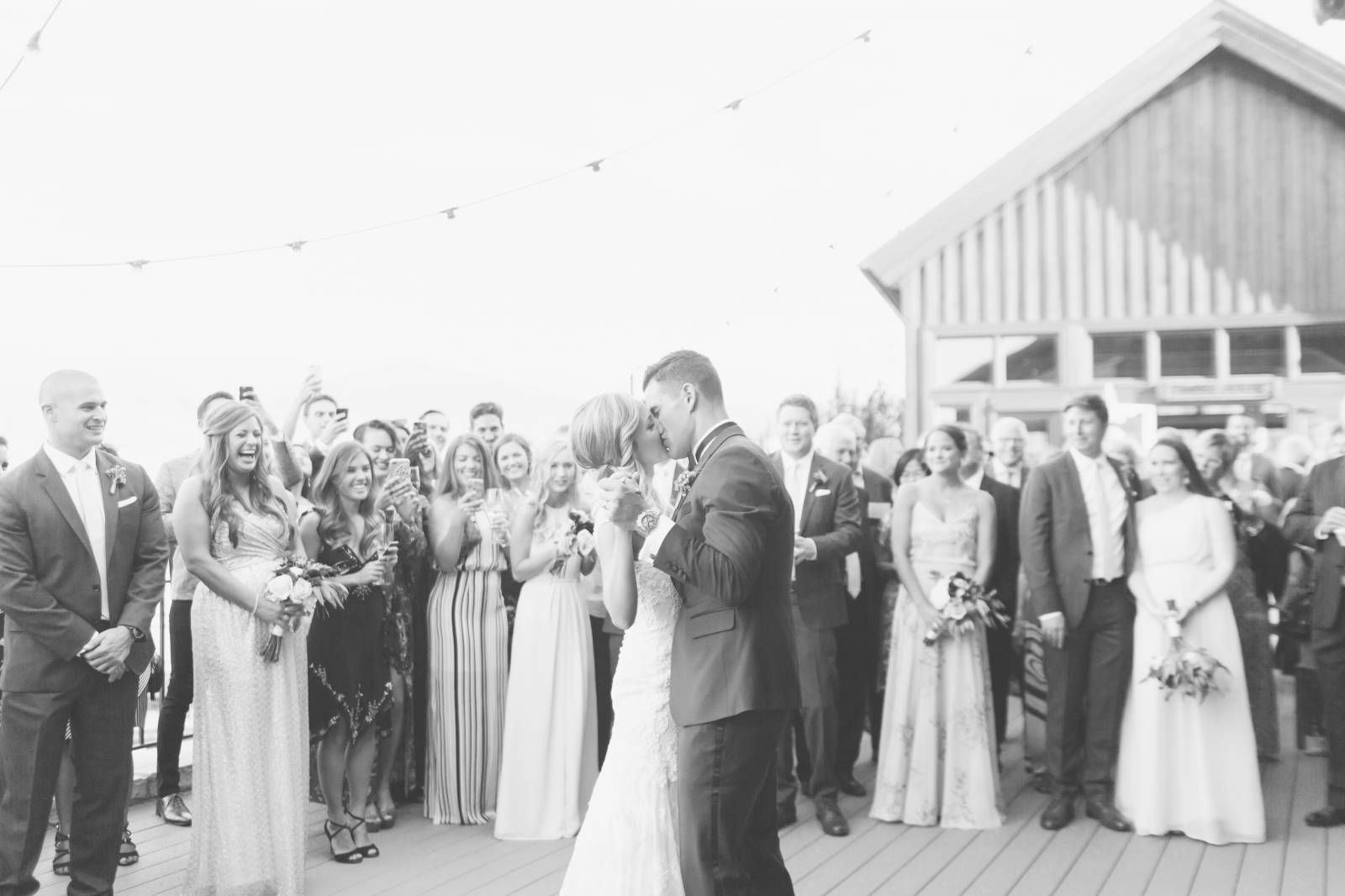 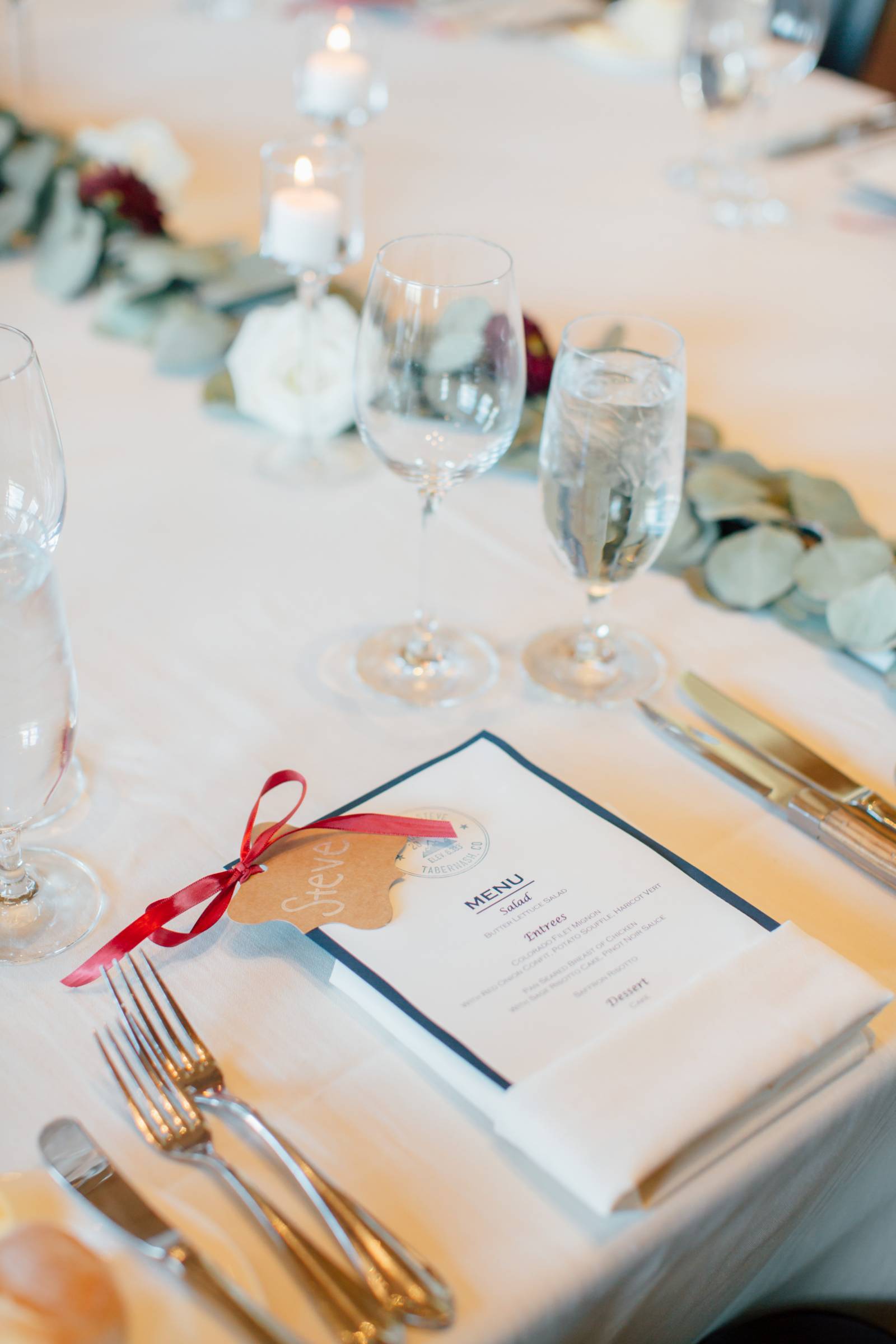 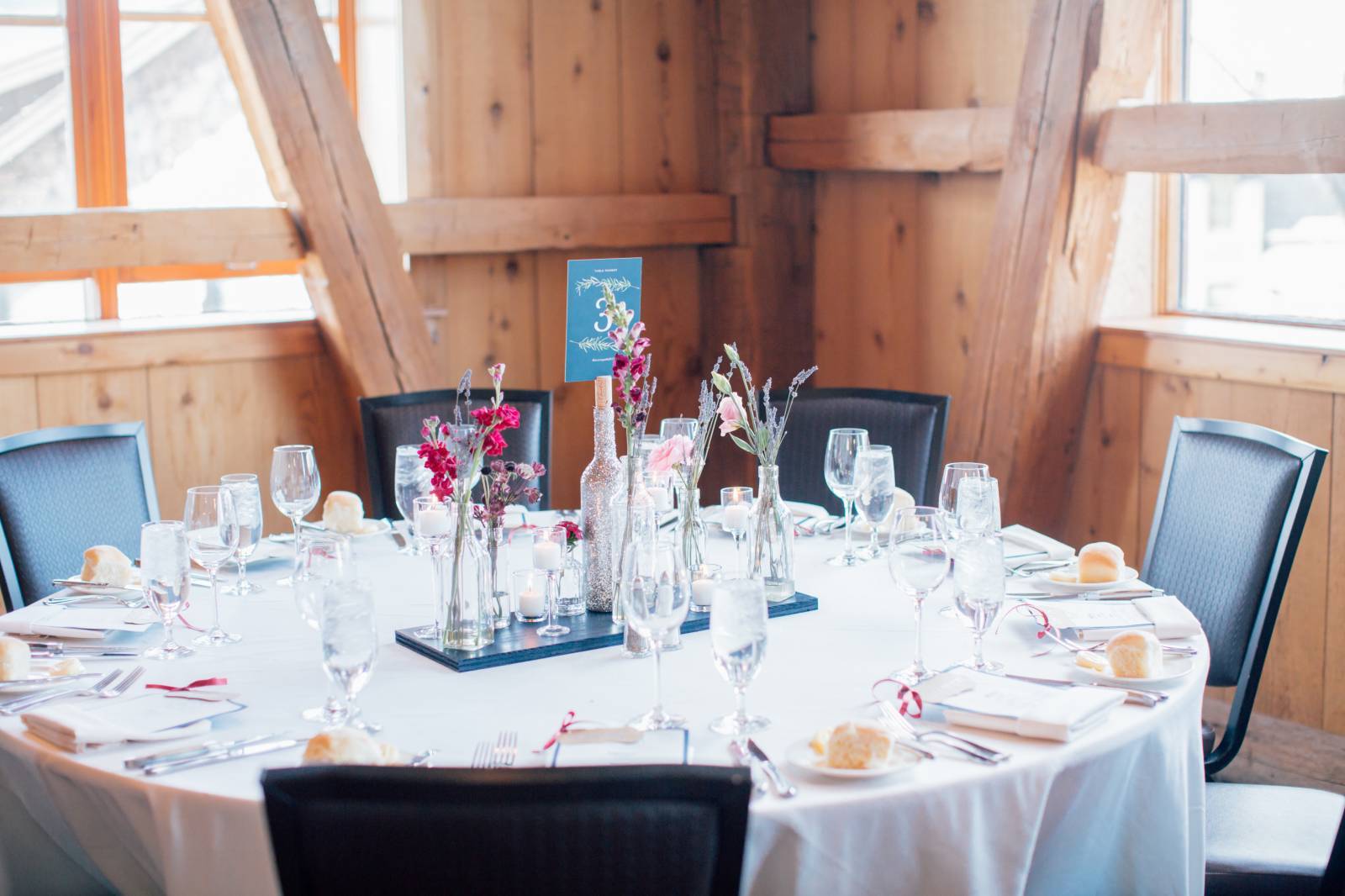 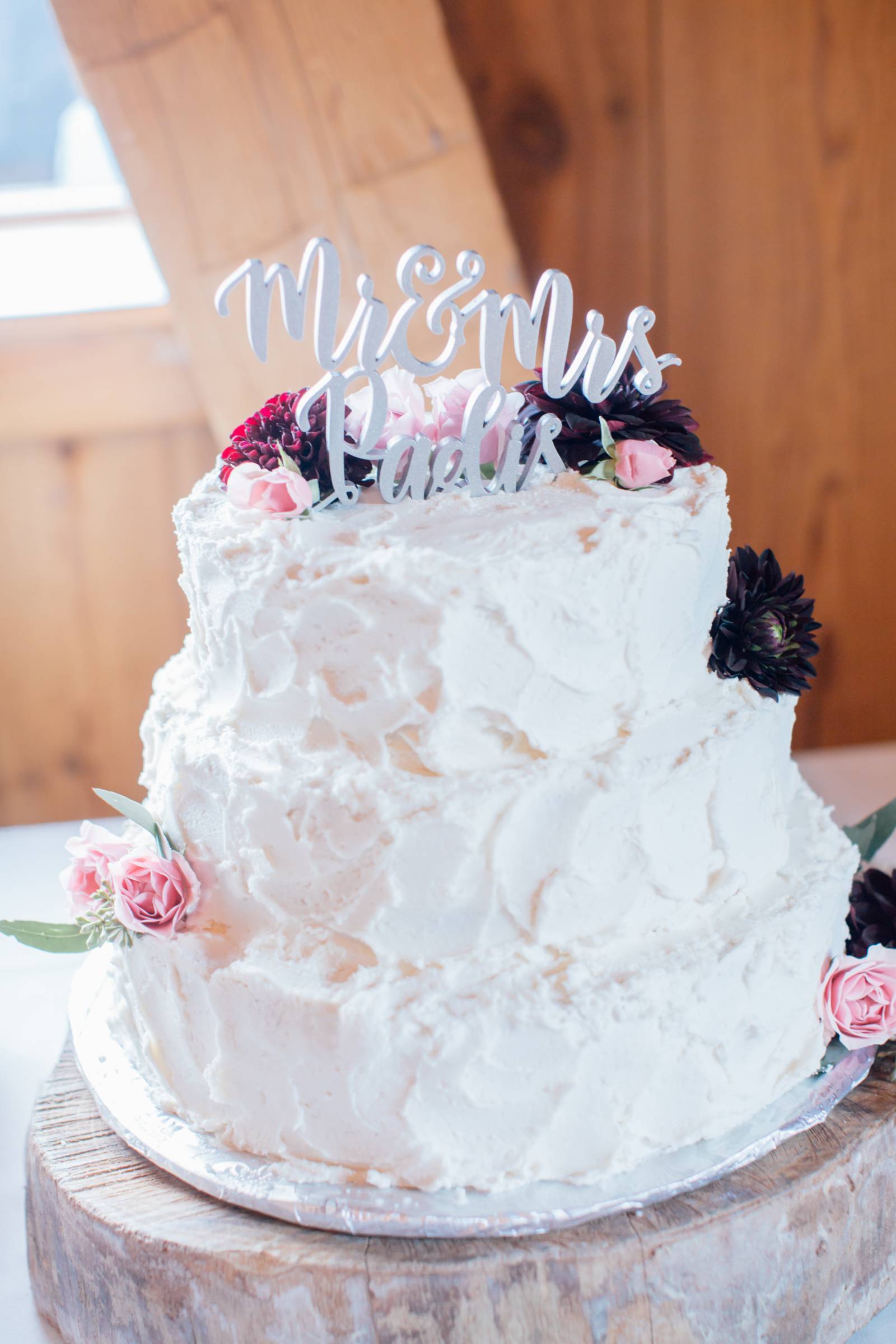 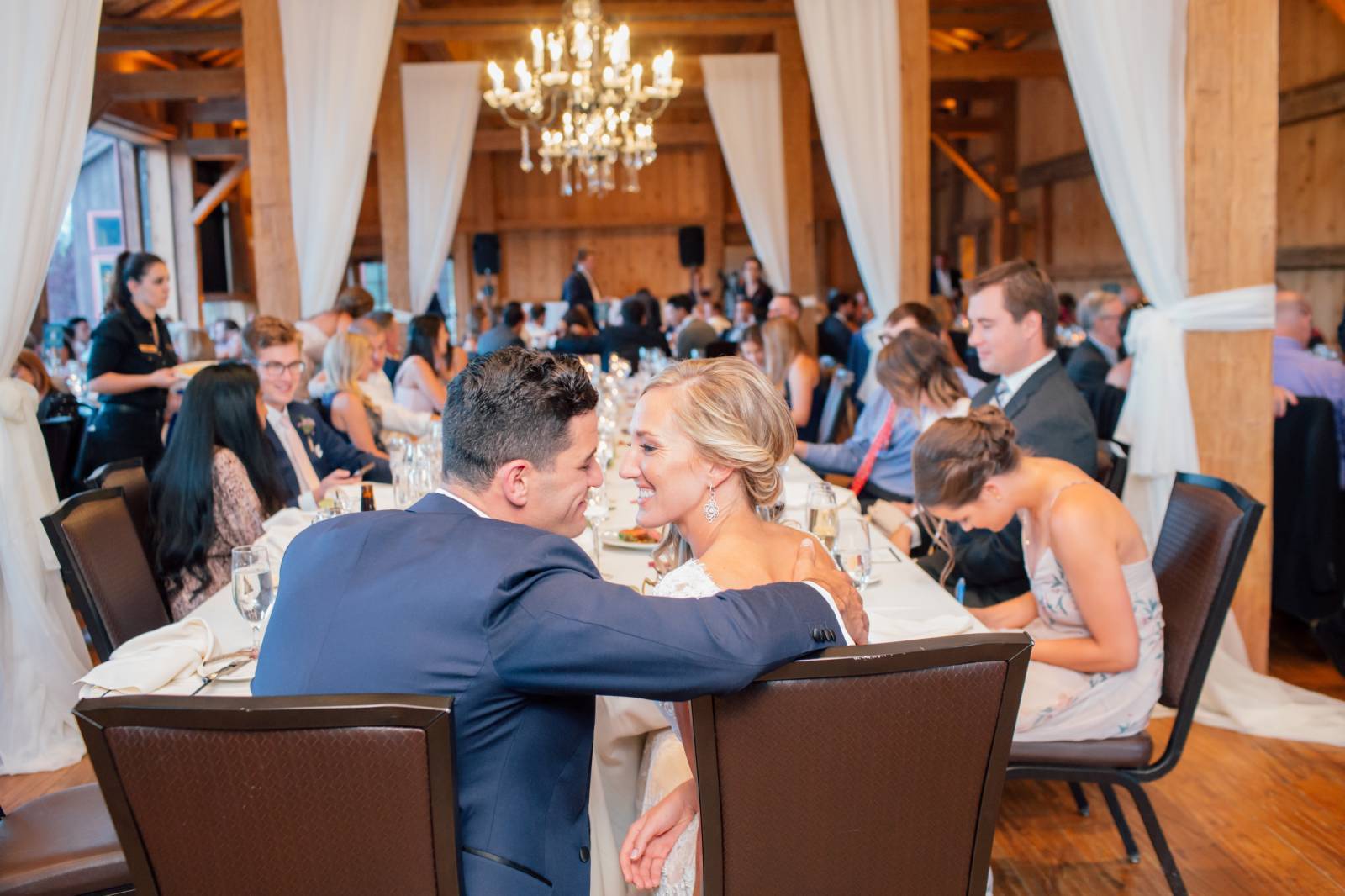