Amanda and Jason met 11 years ago at Colorado College. Both were collegiate athletes, Jason was one of the captains for the Men's Soccer team and Amanda managed and skated for the CC figure skating club. A mutual friend invited both Amanda and Jason to a party they were hosting. Jason and Amanda hit it off at the party and Jason asked her on a date to cook Monkfish or “poor man's lobster” and they have been cooking together ever since. Aside from cooking dinners together and for each other, they have each developed mad skills with yeast: Amanda bakes her own delicious sourdough bread and Jason home-brews barley pops (beers).

Amanda and Jason got engaged in Paradise, Utah at White's Fishing Ranch July 2nd, 2016. Jason did not have a ring for Amanda at the time but luckily, Amanda said YES! (followed by, “It's about damn time!”) They drew rings on each others' fingers with a Sharpie but since have purchased actual rings to symbolize their partnership.

Today, Jason is an attorney at Parsons Behle & Latimer, a large law firm in downtown Salt Lake City and Amanda is an ER Nurse for the Veterans Administration Hospital. Amanda is still a beautiful skater and judges figure skating competitions and test sessions but Jason just watches soccer and dreams of the “good ol' days” running around with the soccer boys in the shadow of Pikes Peak. On June 19th, 2018 They welcomed a healthy baby boy Hans into their lives. In addition to doting after their new infant, Amanda and Jason love hiking, fly-fishing, camping, skiing, and of course, nesting together by working their garden and playing with their furry children, Odysseus and Winnie. 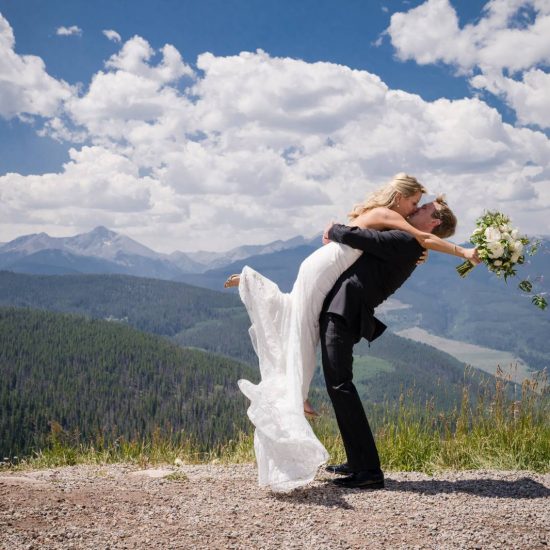 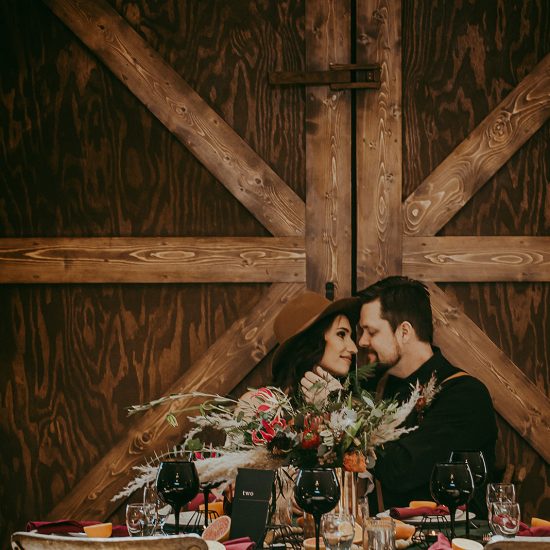