Seth’s and Kristyn’s story started on the dance floor of their one and only mutual friend’s wedding. Kristyn, who was serving as the wedding coordinator, was keenly aware of each guest at the wedding based on her duties, which happened to include Seth. Clearly, they were both curious about one another, so after a few comments here and there between the two over the course of the day, Kristyn decided to ask Seth for a dance during the reception. That day began a year of flying between Colorado and Oklahoma, which is where Kristyn & Seth were living respectively, and a few other places across the country to see one another multiple times a month.

Their proposal had three requests from Kristyn: to be surprised, include her people, and have a good story to tell. So Seth planned for 6 weeks to fulfill those requests and eventually pulled off a big surprise in Fort Collins, Colorado. On a Saturday afternoon in March, Kristyn’s best friend who currently lives in Minnesota surprisingly showed up at her doorstep. That started a people scavenger hunt around Fort Collins, where Kristyn picked up one of her best friends from college at each stop, all coming in from different states around the country. Each stop was at a specific place that was significant to Seth & Kristyn during the time they were dating, and each friend had a note written from Seth to give to Kristyn to get her to the next place. Finally, the car full of Kristyn’s best friends ended at Horsetooth Reservoir, where Seth asked Kristyn the big question.

To Kristyn’s surprise, her parents and aunt had flown in from Wisconsin to witness the big event, her brother and nephew were present, and a handful of friends were hiding in different places around the reservoir. Afterward, the two showed up at a house filled with all their people to celebrate their engagement.

A week after their wedding the bride and groom moved to St. Andrews Scotland because the groom was accepted to the university to get his seminary degree. A pretty crazy move for a newly married couple!! 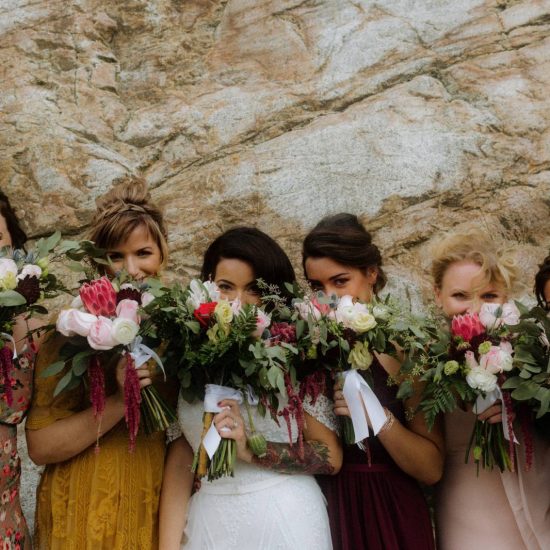 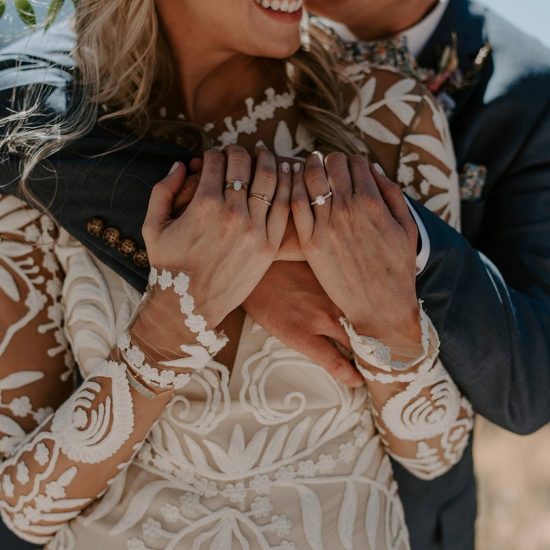 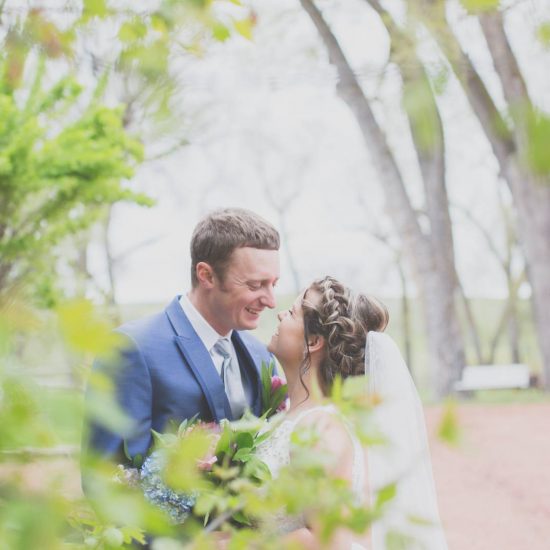 Chilly Wedding Day at Born in a Barn 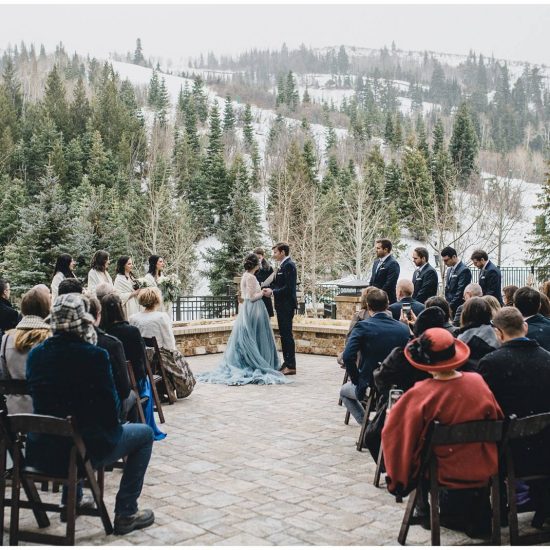