It was the weekend of November 17th, Anna and I were heading back to Seattle for what Anna believed to be a “baby shower” for our friends that recently announced their pregnancy.  In actuality, we were going there to get engaged and the “baby shower” was simply a ploy to get us back to our former and favorite neighborhood of Ballard. This was the place where Anna and I had first lived together when we moved across the country a year or so before; it was where we fell in love.

However, on our way to Seattle, things began to unravel with my carefully orchestrated plans. The weather was exceptionally dicey driving through rural Washington and ended up turning into a full-blown snow/sleet storm in the mountain passes, which created a bit of anxiety for both of us. As a result, Anna had picked and scratched at her manicured nails until they appeared as though they had been run over by a lawn mower… This was no good.

This was something I did not think about.  I was pretty sure if I were to ask her to marry me with her nails in such a condition, I would be in big trouble. Luckily for me, the morning after our arrival she was so bothered by her nails that she wanted to spend the morning in the nail salon. The rest of the weekend went on without a hitch!  We strolled the streets of our old neighborhood, visited the dog park with our yellow Labrador, Dupree, and we ate at the best Caribbean-inspired sandwich shop in all the land.

On Friday evening we made plans to grab a cocktail and dinner at a couple more of our favorite spots, which is where I had planned on proposing. While we were sipping on our overpriced cocktails at the bar, it hit me… I needed someone to grab a picture of the moment, as my plan was to pop the question on the walk to dinner next door.  So, when Anna went to the powder room, I explained to our bartender what was going to happen and asked her to take our picture when I was on my knee.  Finally, after I had paid for the bill and went to the bathroom to splash water on my face, we left and were off to dinner. Right before we got to the restaurant, I stopped gave Anna a hug, told her I love her more than anything in the world, got on one knee and asked her to marry me. To my surprise, she said “Wait, what?! Are you serious? Is this for real? Is this really happening?” and after I assured her this was very much for real, she said “YES!! Of course!”.

At dinner, we were greeted by our favorite wine sommelier with glasses of champagne, wine and an amazing charcuterie board.  To be honest, we were so excited we could hardly eat! Little did Anna know, there was yet another surprise in store for her. I had always known that this night would be something she wanted to share with all of our closest friends and family, so I made a few phone calls and the plan was set.

After dinner, I suggested we keep celebrating and go to another amazing restaurant for drinks. Again, this was all a ploy to get her to the location where twenty of our closest friends from Seattle, Spokane and Minnesota were waiting. When we arrived, Anna cried from excitement and surprise after recognizing all her favorite people were there with us to celebrate our engagement. It was so amazing to see all of the love and support from our friends and family that made that evening and weekend one to remember!! 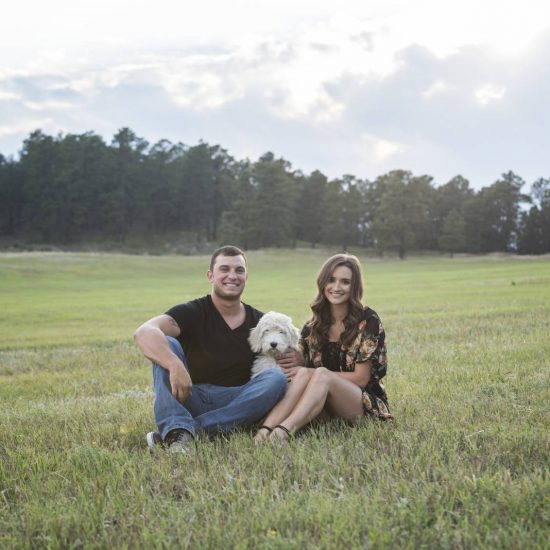 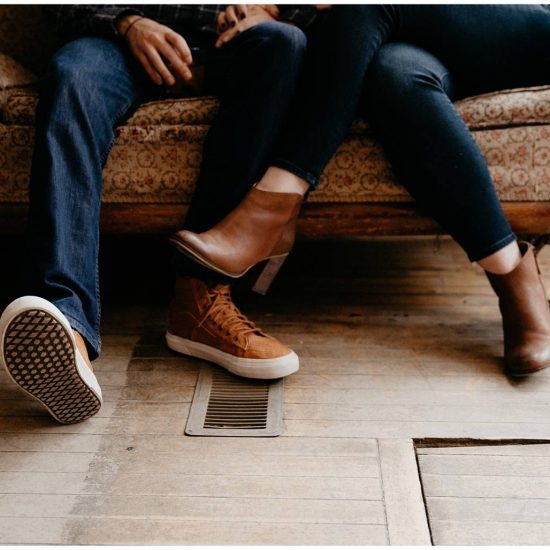 Bohemian Dreams 🌾 You are bound to fall in lov

Come with us to a SANTA FE SOIRÉE ✨ Kelsey and