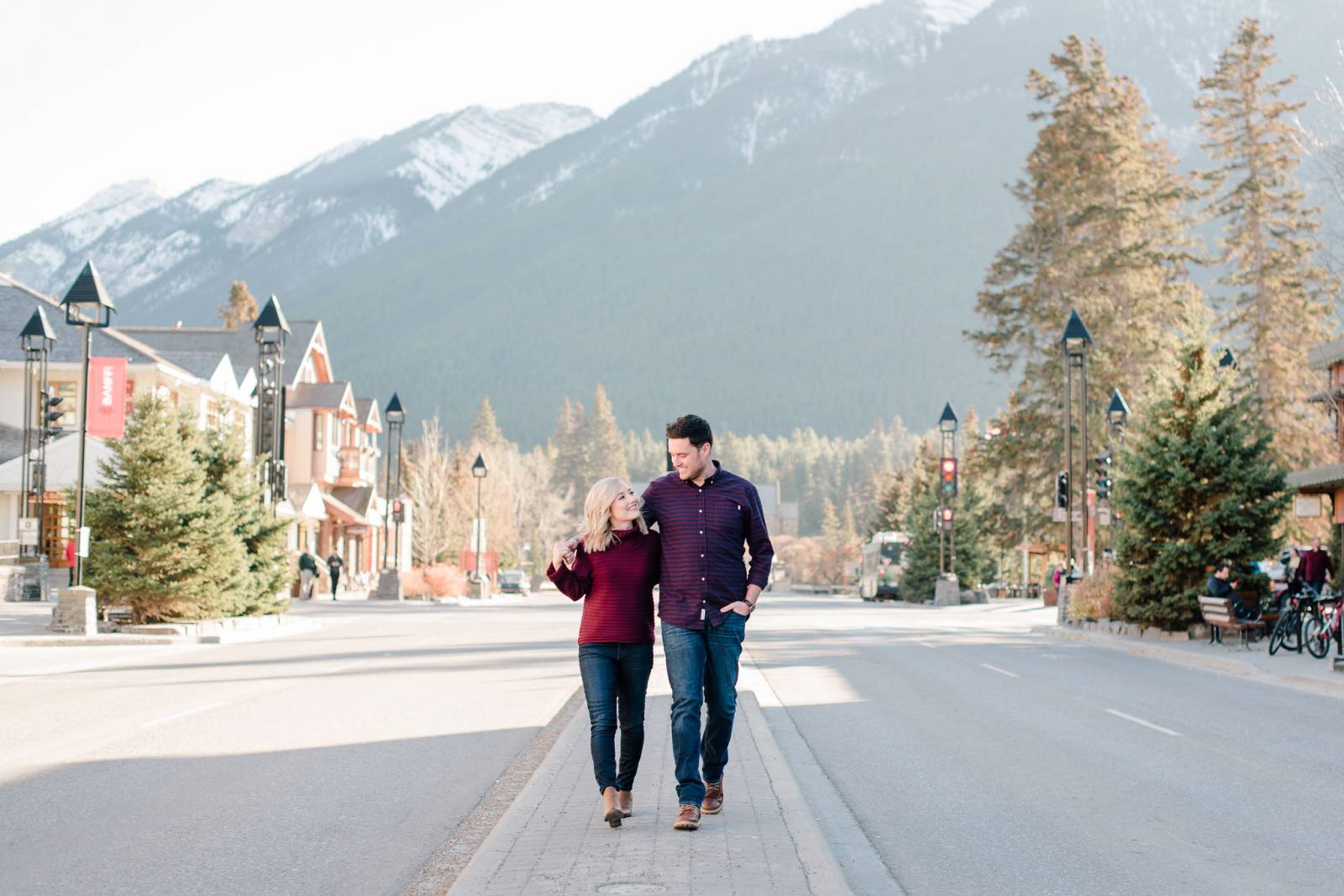 Lauren and Joey met through a mutual friend at Joey's housewarming party ~ 6 years ago. Joey was excited to meet the girl that his roommate had agreed to set him up with. While Lauren was initially planning to skip the party, their mutual friend piqued her curiosity by saying: "you have to come, my roommate has a crush on you!" Lauren and Joey met that night and hit it off! However, despite a proposition for Lauren to come to one of his gigs, no phone numbers were exchanged and Lauren wondered if she would see him again. A few days later, Lauren received a message from Joey and plans were made for their first date. And the rest is history.

Joey planned to propose to Lauren during a weekend getaway in Banff. But first, he wanted to have a sentimental ring made in South Africa where Lauren was born. He got in touch with her family's favorite jeweler in Cape Town and designed the perfect ring! The night before the proposal, there was a fire in the hotel where they were staying. During the evacuation, Joey grabbed two things: Lauren, and the ring. The next morning, with a looming 4-hour drive ahead of them and a bit of sleep-deprivation, Lauren requested that they make a stop at Johnston Canyon. After taking in the views of a beautiful frozen waterfall and freshly fallen snow, Joey got down on one knee...and she said yes! 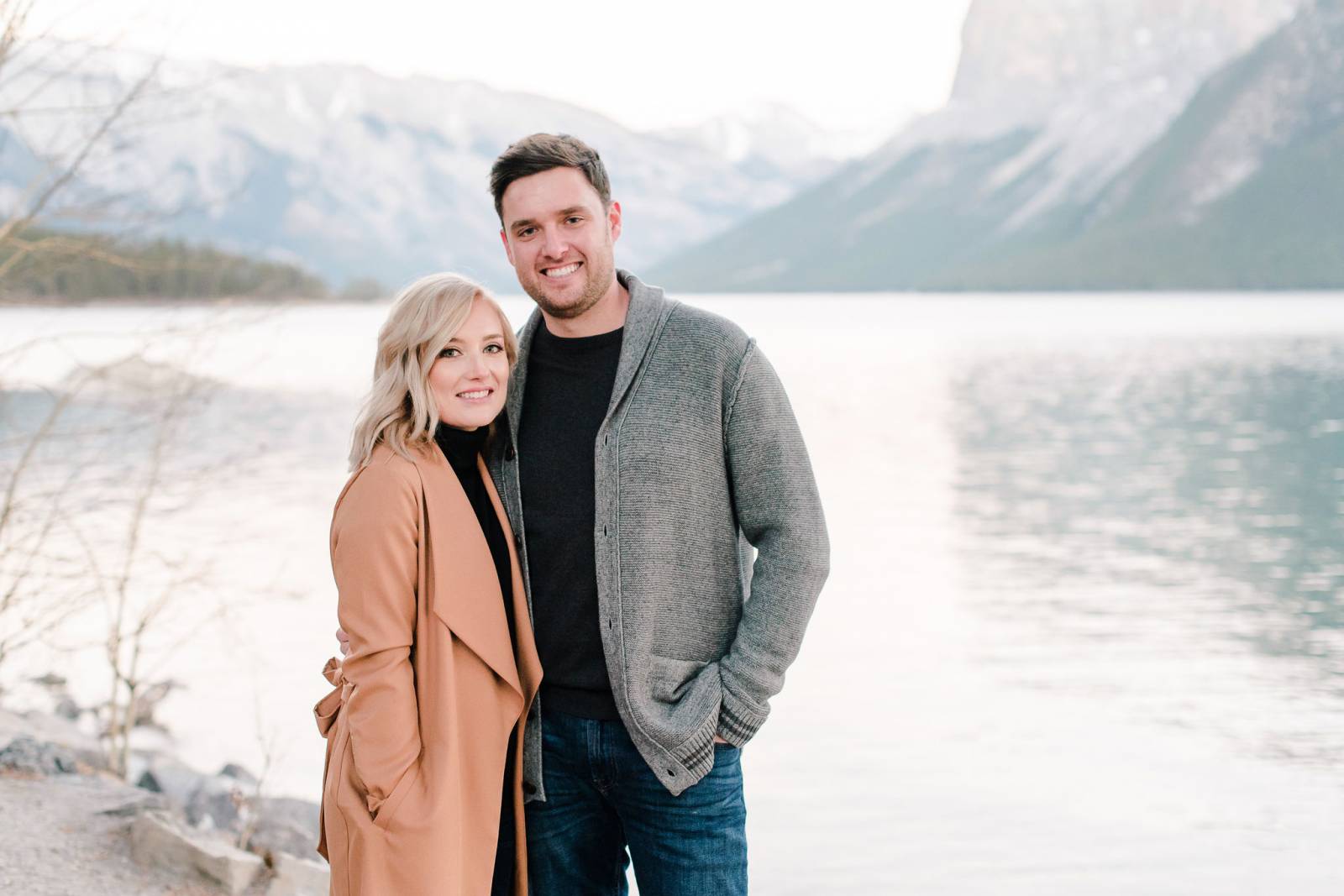 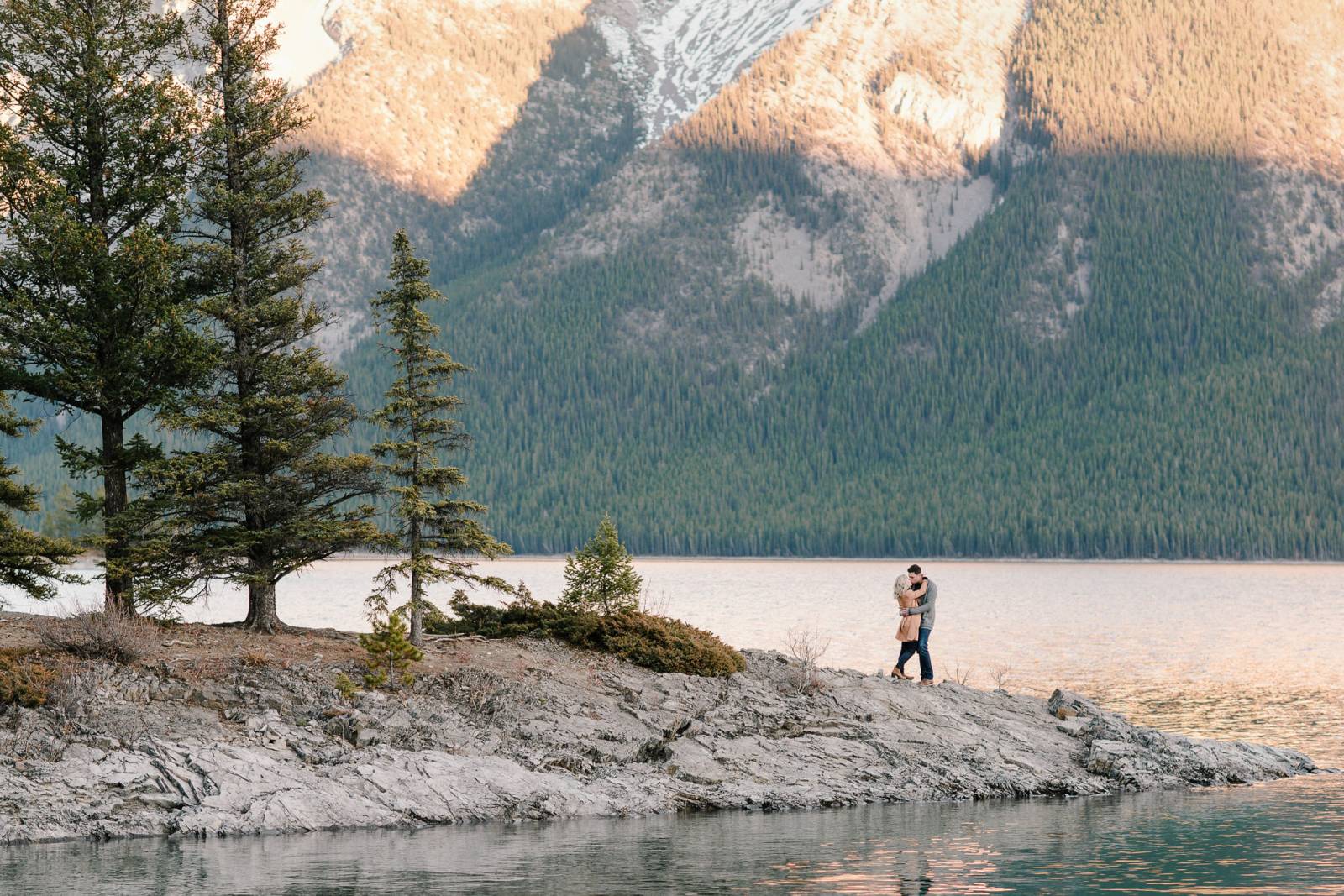