Kaitlyn and Brett met in the summer after high school, at a mutual friend’s barbecue. The two immediately hit it off and chatted throughout the evening. Kaitlyn sent a note to Brett through Facebook messenger the next day and as they say, the rest is history.

In 2013, Kaitlyn and Brett moved into their first apartment together in Calgary, Alberta and in 2016, they made the leap across the country to Toronto, Ontario so Brett could pursue his Doctorate of Chiropractic (which he will be graduating from in 2020). Kaitlyn is probably more excited about Brett graduating than he is.

On their nine-year anniversary, Kaitlyn and Brett along with their french bulldog pup, Theo, headed to Sunnybrook Park (located in Toronto) for a picnic. When they approached a hidden area of the park, Brett surprised Kaitlyn by having a picnic blanket already set up with a bottle of champagne (the expensive stuff), a bouquet of flowers and a sentimental photo album of their lives together so far. He popped the question and though she couldn’t remember if he actually got down on one knee or not… she said YES! Luckily there is photo proof that he did follow tradition as two of Brett’s friends from school were hiding nearby, helping capture the special moment. 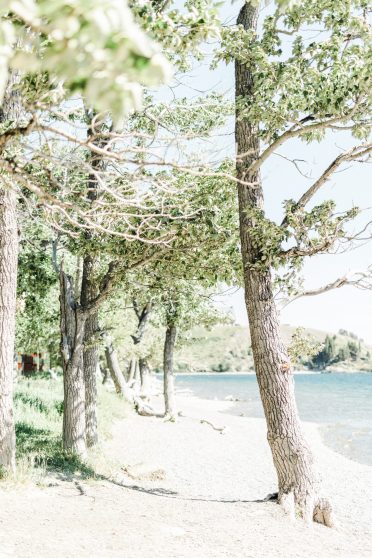 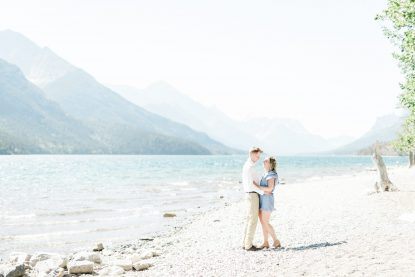 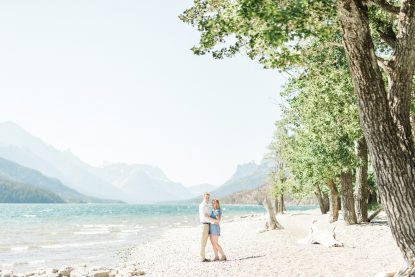 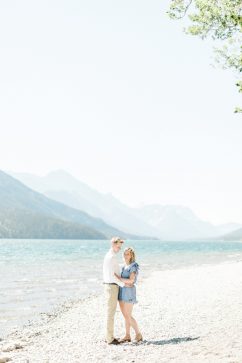 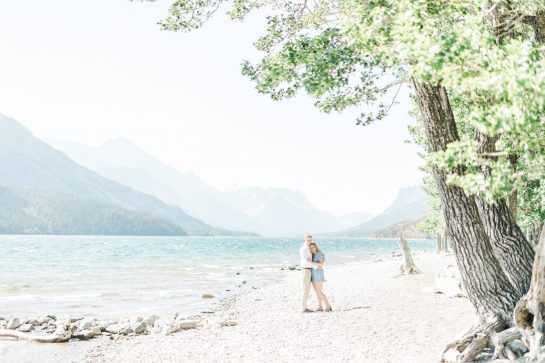 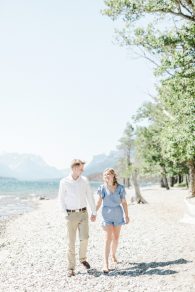 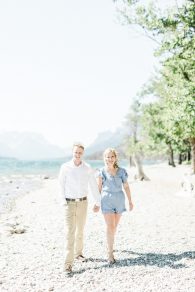 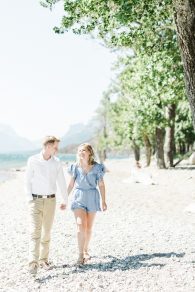 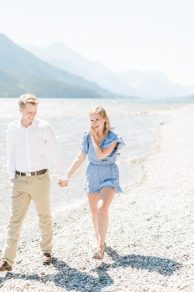 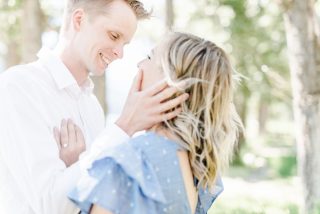 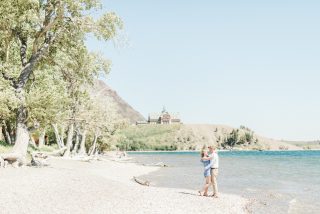 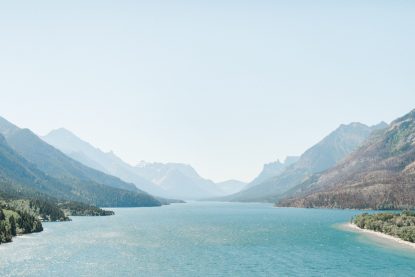 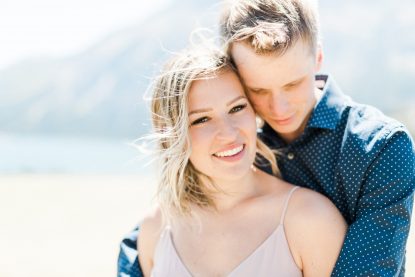 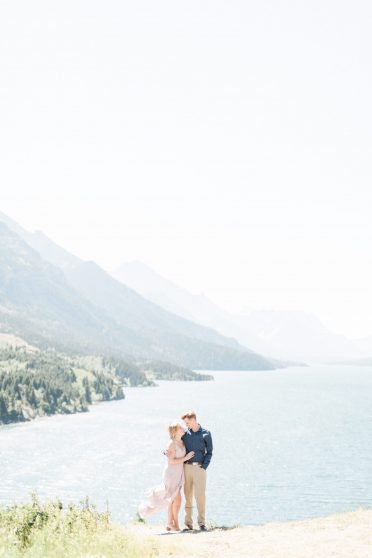 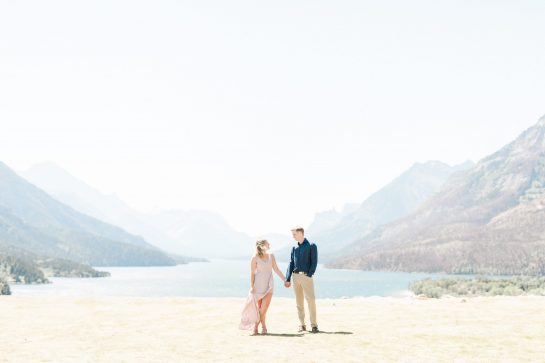 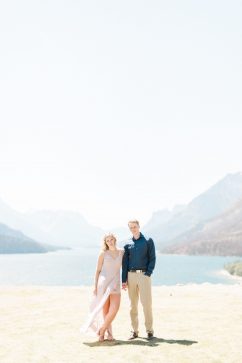 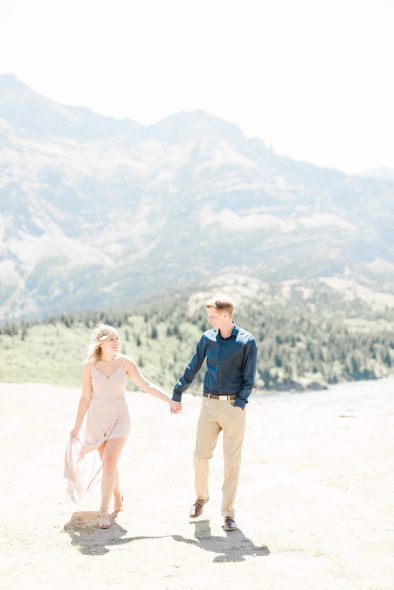 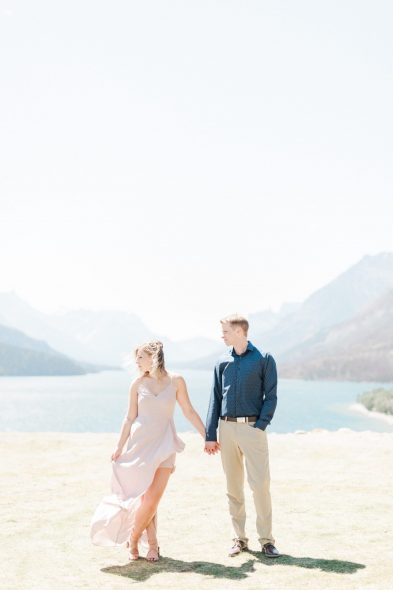 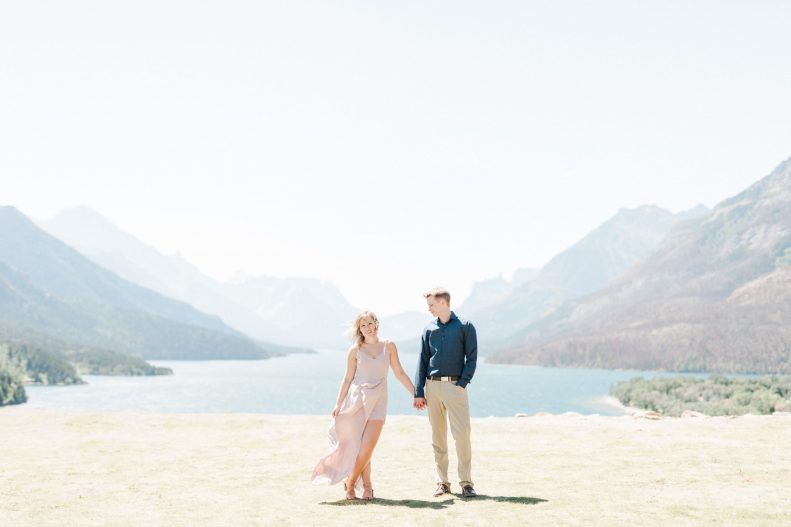 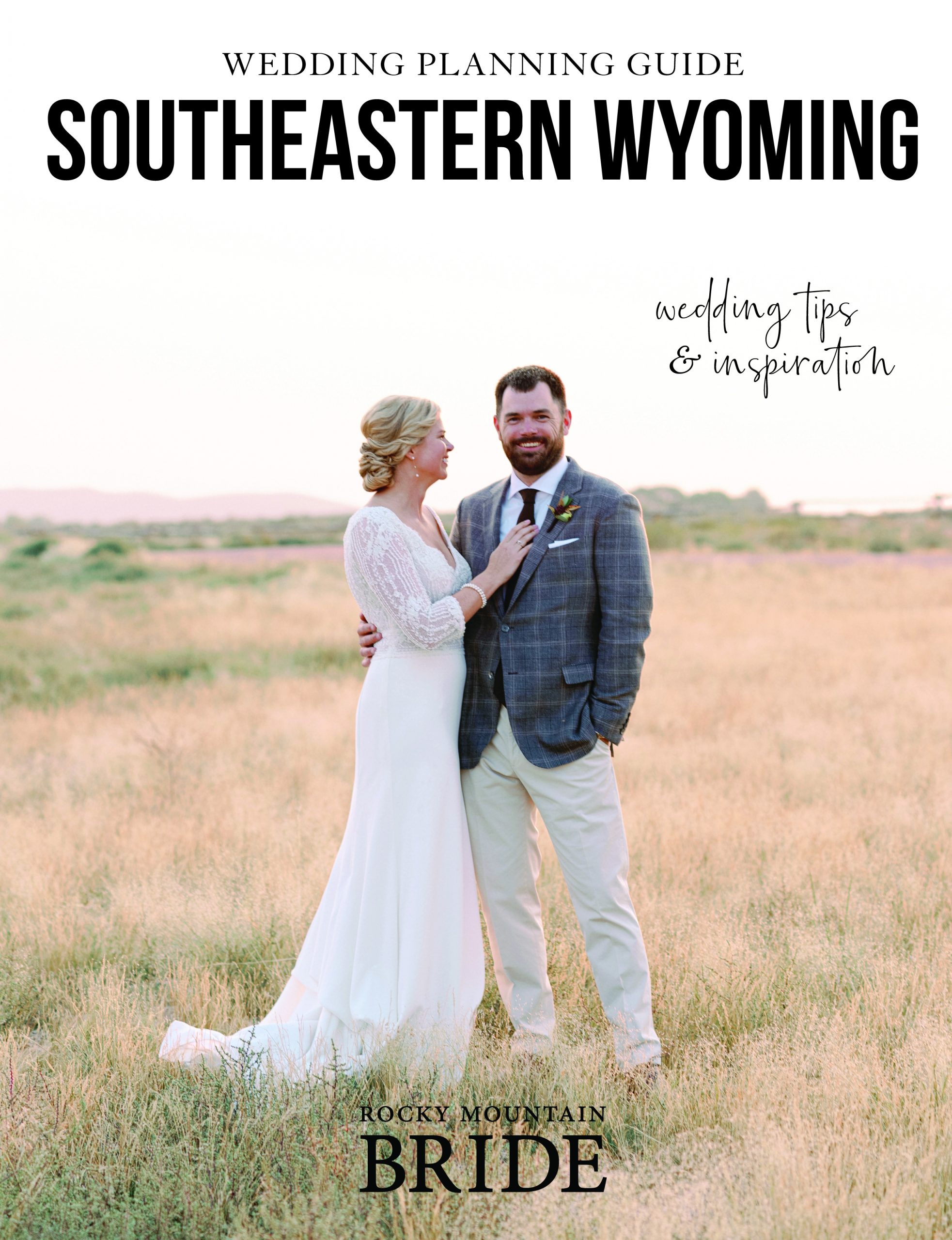 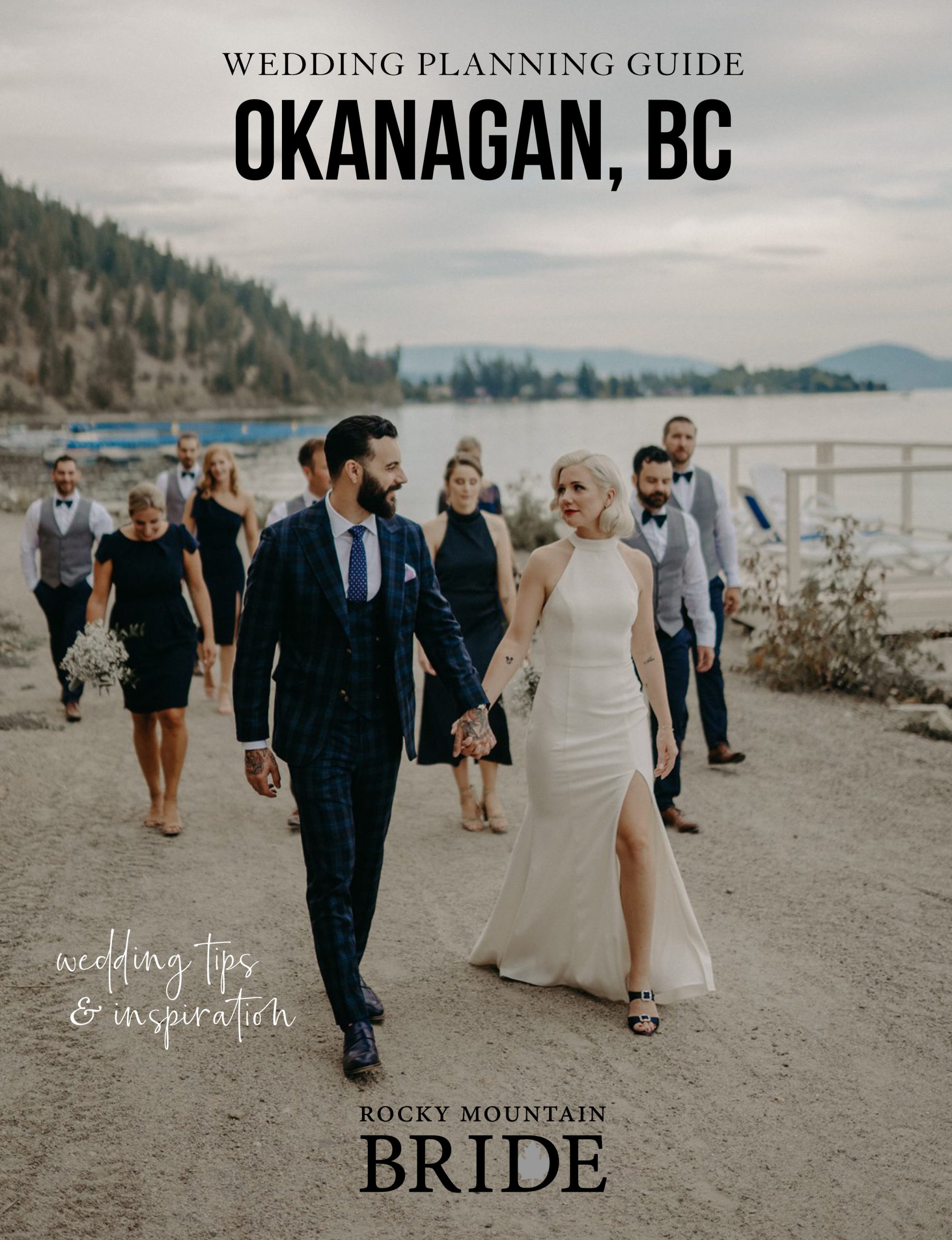 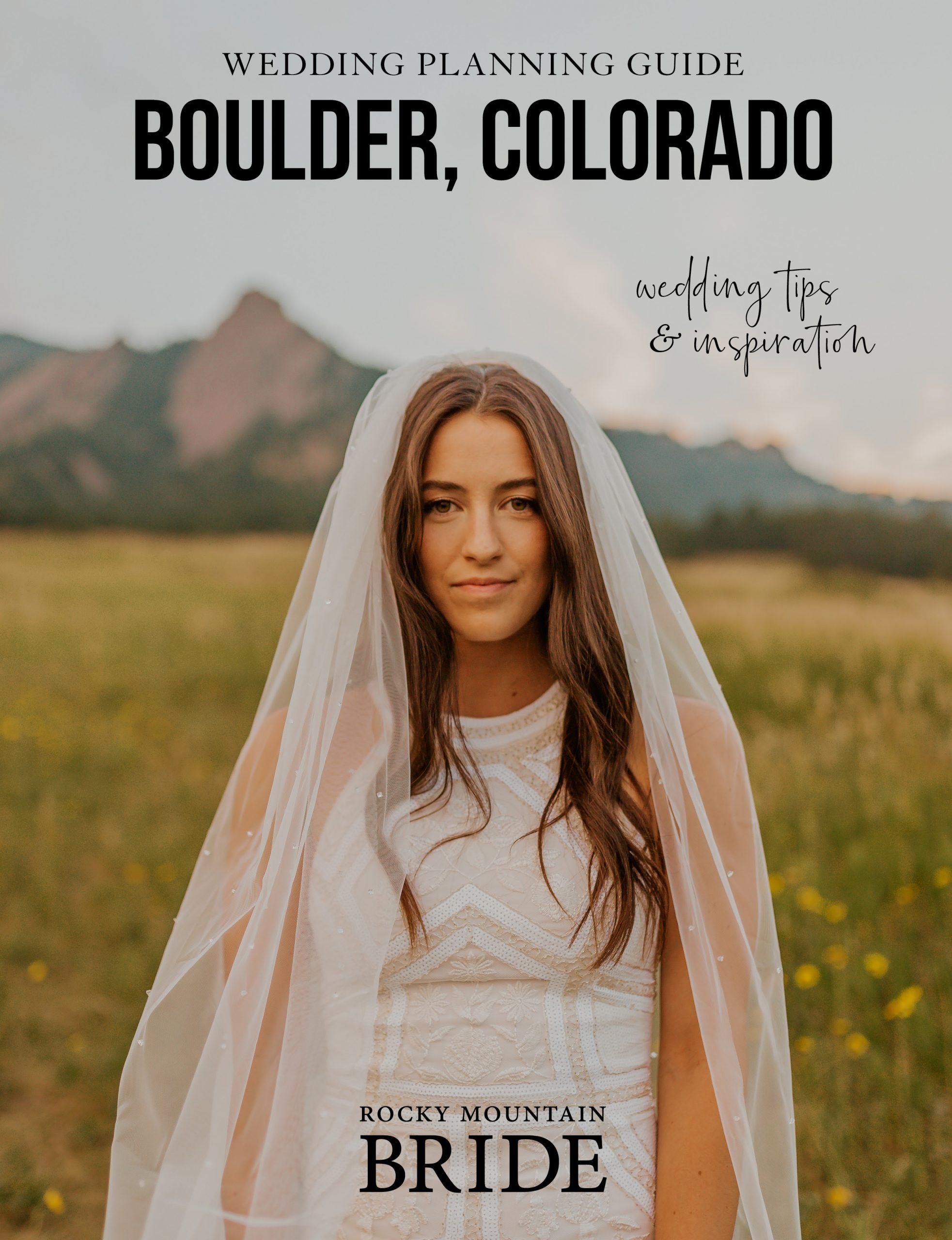 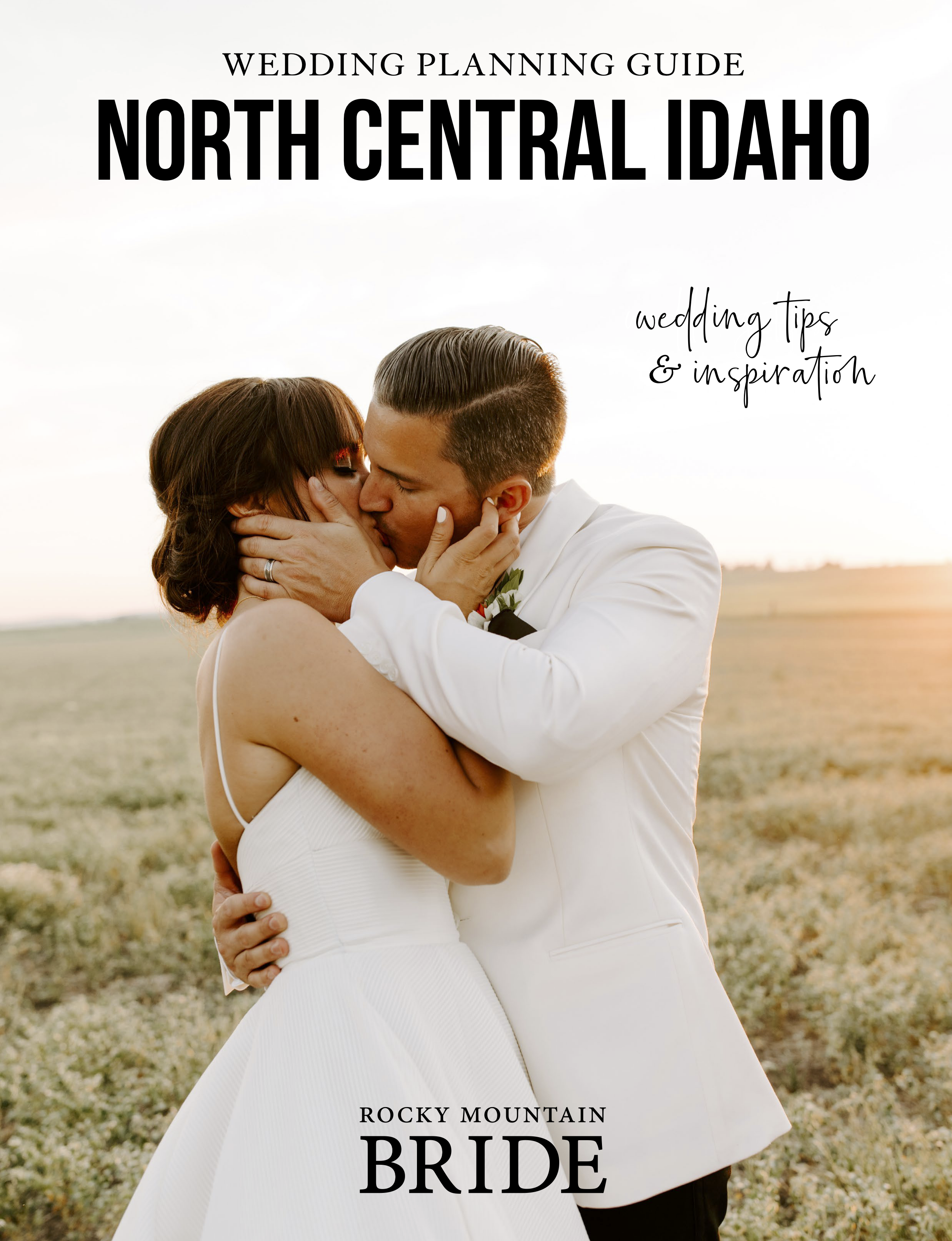 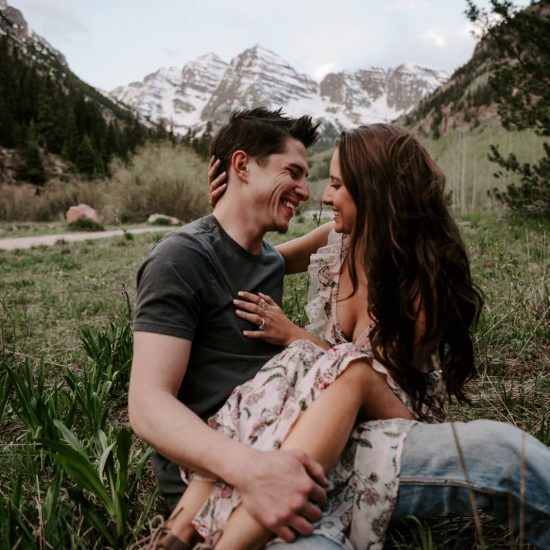 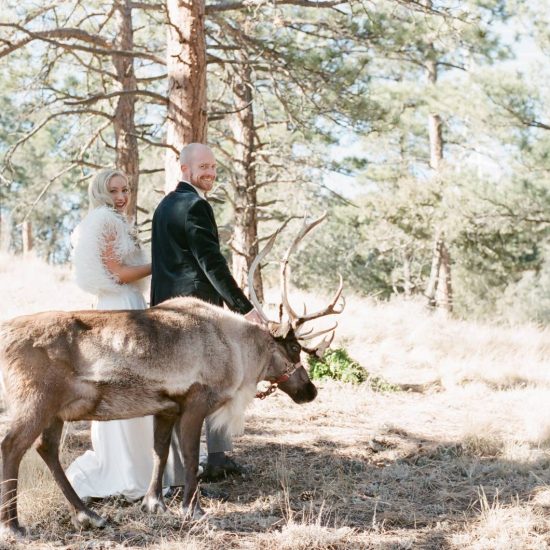 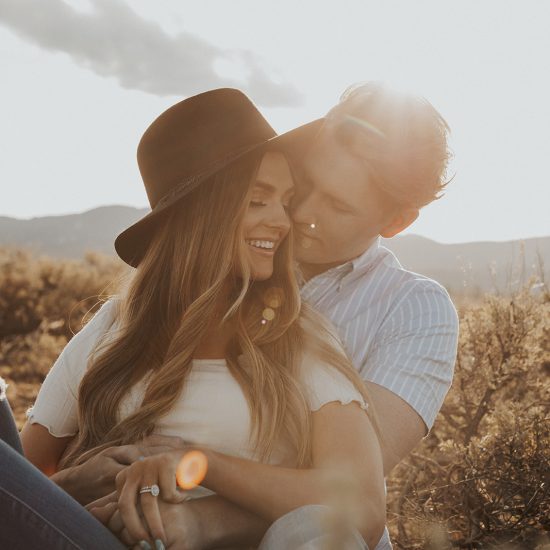