The Proposal – The Bride, Ellen

Justin and I went to the same high school, but we never spoke. He was two years older and I never really looked his way! Then a few years ago he reached out to me via Snapchat, and we started talking. He got up the nerve to ask me out, and I said yes!

When he proposed last July, we were in the Boise Rose Gardens where we had our very first date three years ago. Justin got down on one knee under the garden’s gazebo, asked me to marry him and I again said yes!

He’s my best friend, my sports fanatic, my hard worker, my Disneyland partner, and now my future husband!

Ellen and Justin were RMB regional Vol 3 models in the Boise downtown styled feature, “Glamour & Grace”!  They were already a real-life couple so the photography that day was extra special. When they officially became engaged, they called to have me capture their engagement session and wedding day! I was SO thrilled! I’d been keeping my fingers crossed since I’d met them! Ellen wanted part of the engagement session out in an open, desert-like area, and to recreate the kissing photo they had posed for in the RMB magazine. We began downtown, near the Boise River area for some cozier images, and then ventured up into the popular Boise Foothills to catch the late summer sunset! It was so fun that day. It helped that we’d worked together before with RMB, and had a great rapport and trust with each other! I’m beyond excited for their June wedding! Hold me back! 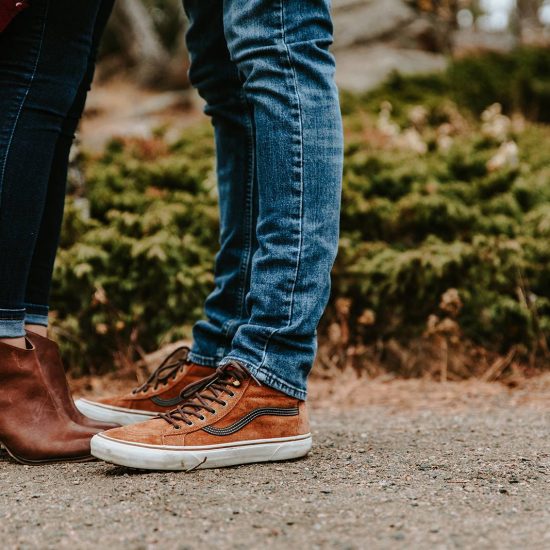 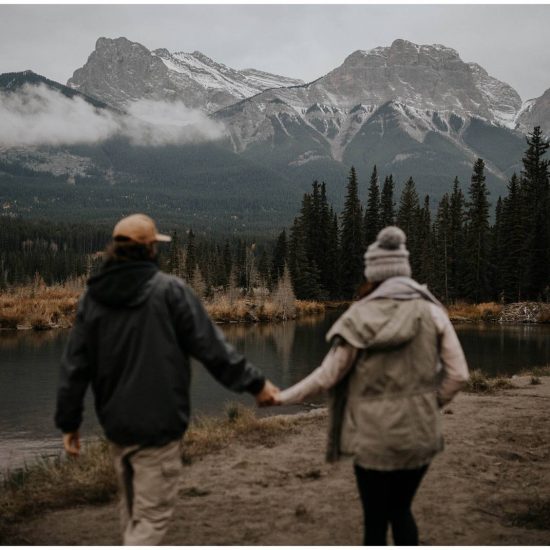 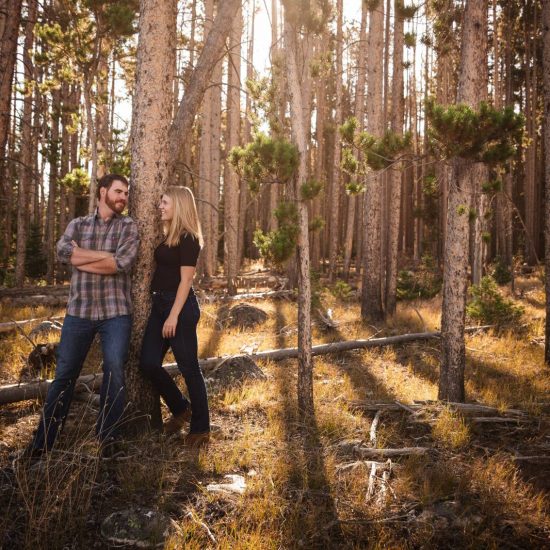 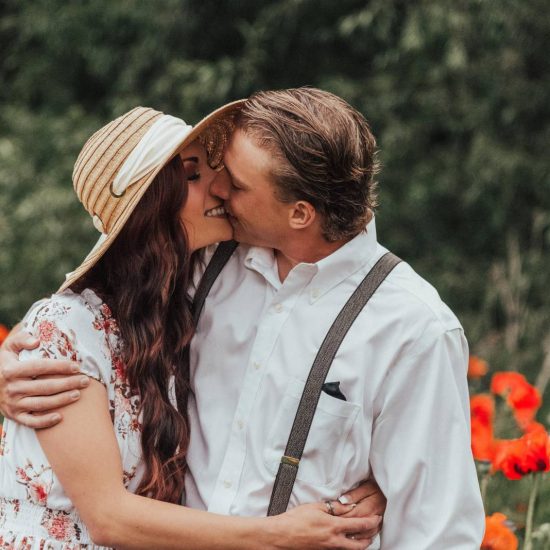 Literally picking our jaws up off the floor over t

From when you first get engaged, to the moment you