It was a beautiful June day in Canada. Alyssa and I had just finished our 14 hour drive from Wyoming to Banff.  I had all intentions of popping the question at the first chance I could find. We wanted to go to the famous Lake Louise, and that is where I planned for everything to unfold. As everyone knows, nothing ever goes to plan when it comes to these kinds of things. To make a long story short, we never got a chance to make it to Lake Louise that day. After sweating bullets, and contemplating getting it done at a rest stop so I could stop stressing, we finally made it back to the hotel for the night.

The next day we woke up early in hopes of making it to any sort of lake. The entire morning I couldn’t eat or drink anything and my heart was beating out of my chest.  We were the few cars that actually made it into the parking area for Moraine Lake, so we started our short hike to the lookout point. I set up my camera in hopes of getting the perfect picture. After a few trial runs, I found exactly what I’d been looking for. To the lack of Alyssa’s knowledge I started recording, stood up, took one last look at the lake and then got down on one knee to ask my best friend to spend the rest of her life with me.

I had just finished a twelve hour shift at the hospital. Zach was waiting outside, ready to embark on our vacation to Banff. Zach, being so selfless, offered to drive the majority of the way so I could sleep. Little did I know, he was secretly restless with anxiety for the biggest question of his life. Once we arrived at our destination it felt like nothing could go right. We frantically couldn’t find our hotel room, were running off of gas station pretzels, and were sleep deprived.

As a few days passed, I started to notice Zach acting strange. He was taking his backpack with him everywhere he went and was becoming awfully defensive whenever I stumbled too close to his stuff. On day two of our vacation in Banff, we were able to hike to a beautiful lookout point at Moraine Lake. While sitting by the water, I rested my head on Zach’s chest and heard his heart running a million times a minute. Immediately, I was concerned and asked him if he was okay. I remember him joking and saying he was just out of shape. The next thing I knew, he was standing up and getting down on one knee. To say I was surprised would be an understatement. I’m not even sure I officially said yes from the shock I was in! From that moment on, I knew everything was going to go right. 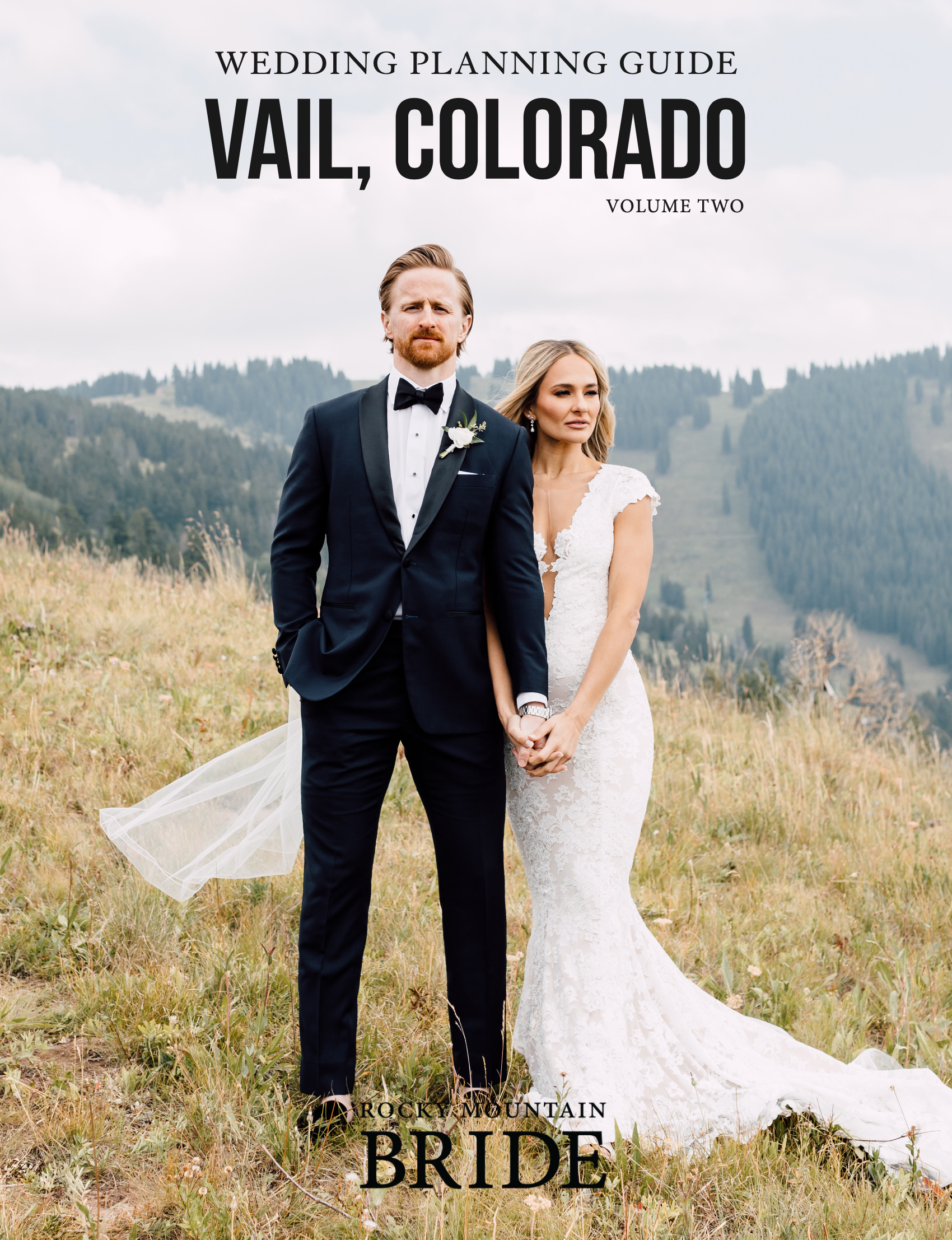 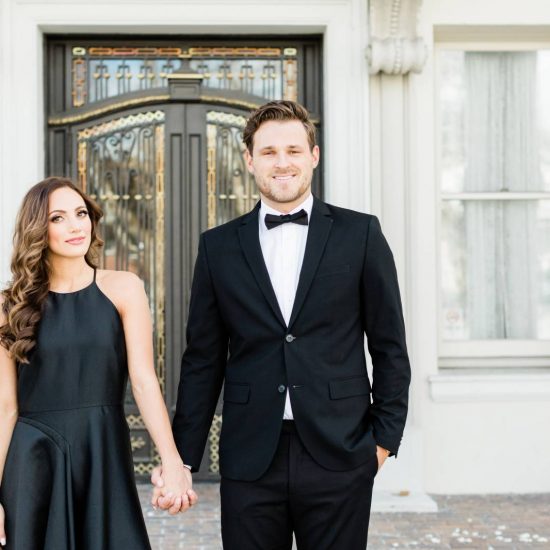 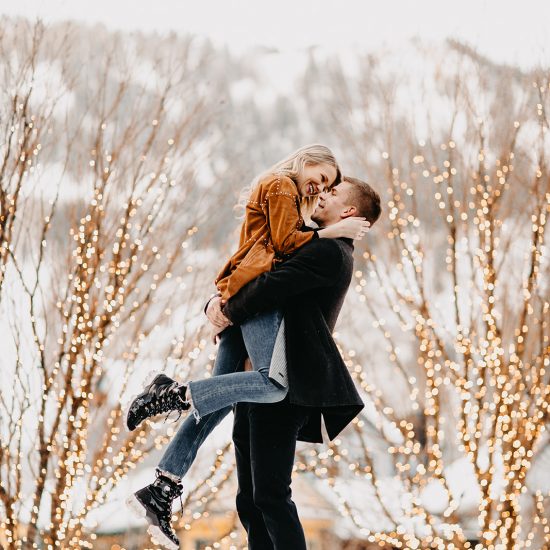