My entire relationship with Brian can be summed up as a series of unexpected, pleasant surprises. When I first met him, I didn't expect to fall in love with him, much less be engaged to him, but life doesn't always give you what you expect and I am so grateful for that.

I have a pretty demanding career and I was working late one Friday night when I received a call from him. He told me he was craving food from the restaurant where we had first met and that we frequently visited throughout our relationship. I was so tired and the last thing I wanted to do was go home, get ready and go out. In the nicest tone I could possibly muster up, I asked if he would just go with his friends and have a boy's night because I was still at work and didn't know what time I would be able to take off. In true "Brian" style, he was persistent... I finally conceded to go as long as I could go straight from work and meet him there. That petition was also denied and he insisted that I allow him to pick me up at my house.

When he arrived, he was all smiles as usual but there was something different I couldn't quite put my finger on. The entire drive to the restaurant he kept telling me how much he loved me and how lucky he felt to have met me, and I kept telling him, "I know bebe, you tell me that all the time." I was tired and a little grumpy, but his gushing made me laugh.

We finally arrived at the restaurant, he parked, and then burst out, "I can't wait anymore!" We were still sitting in the car and I was looking at him like he was a crazy person... until I saw him pull a wooden box out of his pocket. I screamed and brought my hands up to my mouth, so now we were two crazy people screaming in a car outside of a restaurant.

Right then and there, in that moment of crazy joy, he asked me to marry him and be his forever love. Needless to say, I was a mess of tears and laughter and couldn't stop saying yes. People kept walking by our car and I can't even imagine what was going through their heads, but we didn't care.

He confessed that he had planned a thoughtful date and it wasn't supposed to go that way, but I wouldn't have had it any other way. He is spontaneous and care-free and balances out my neurotic planning. He is truly the love of my life and I cannot imagine walking through life with anybody else by my side. 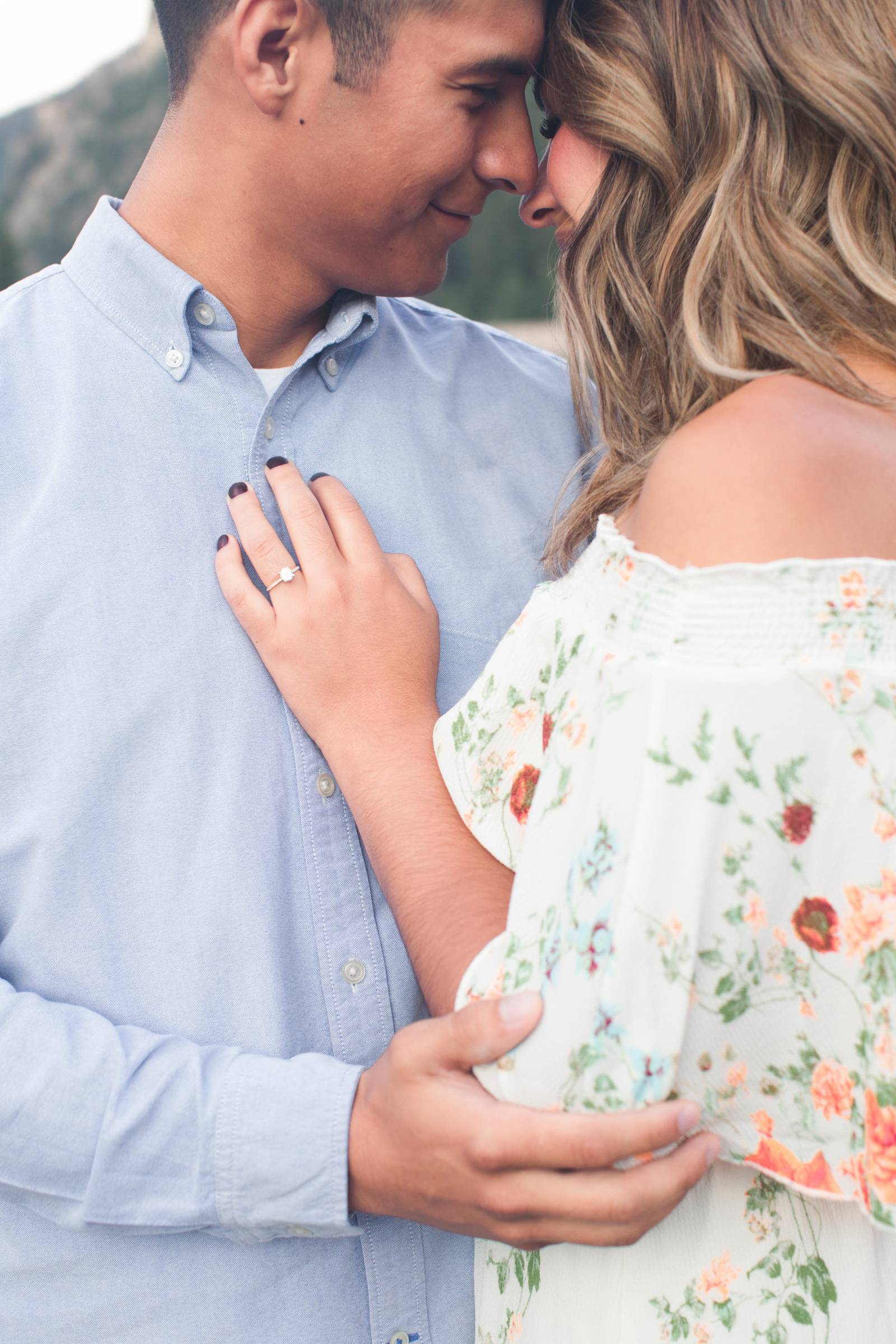 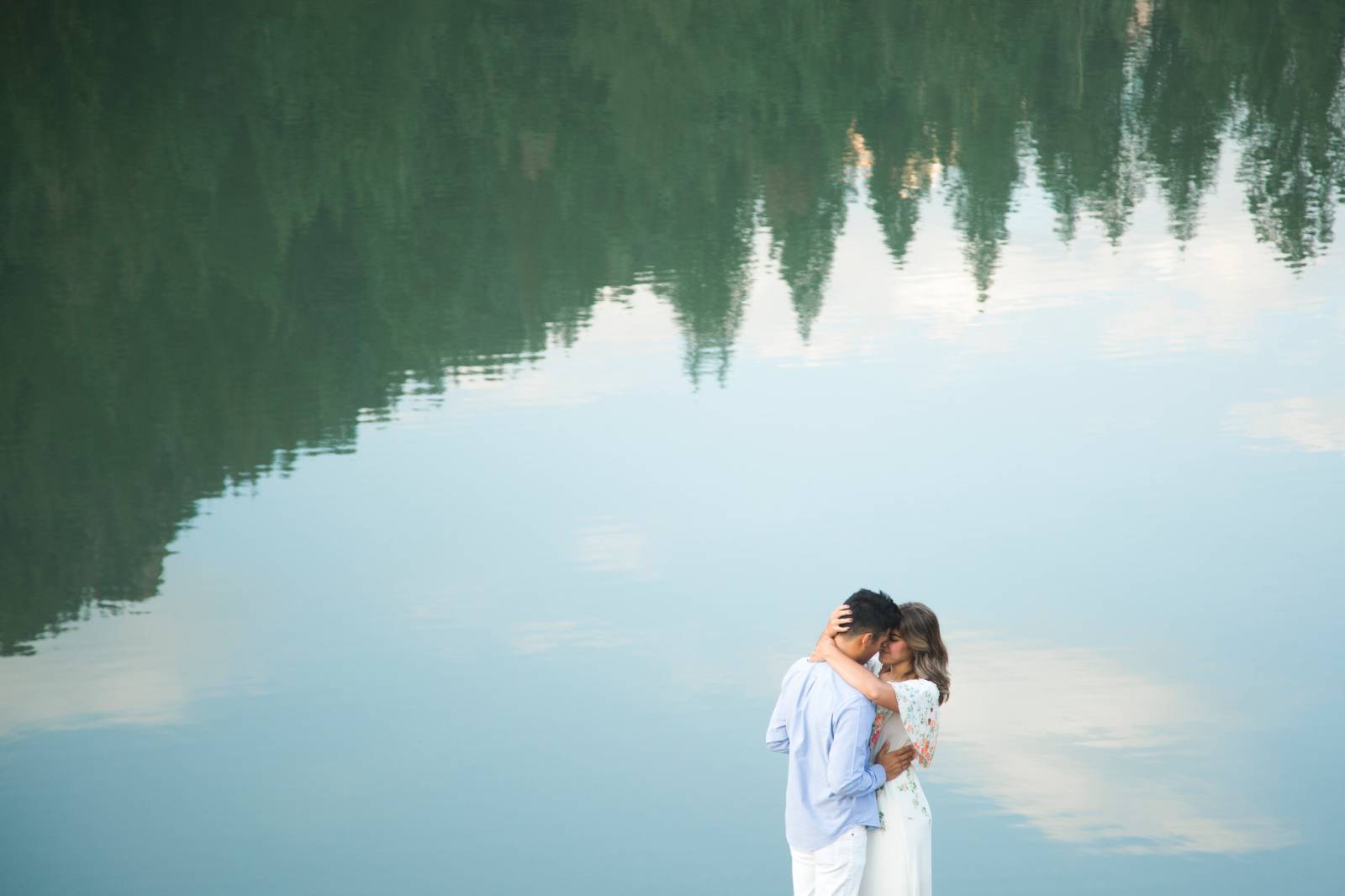 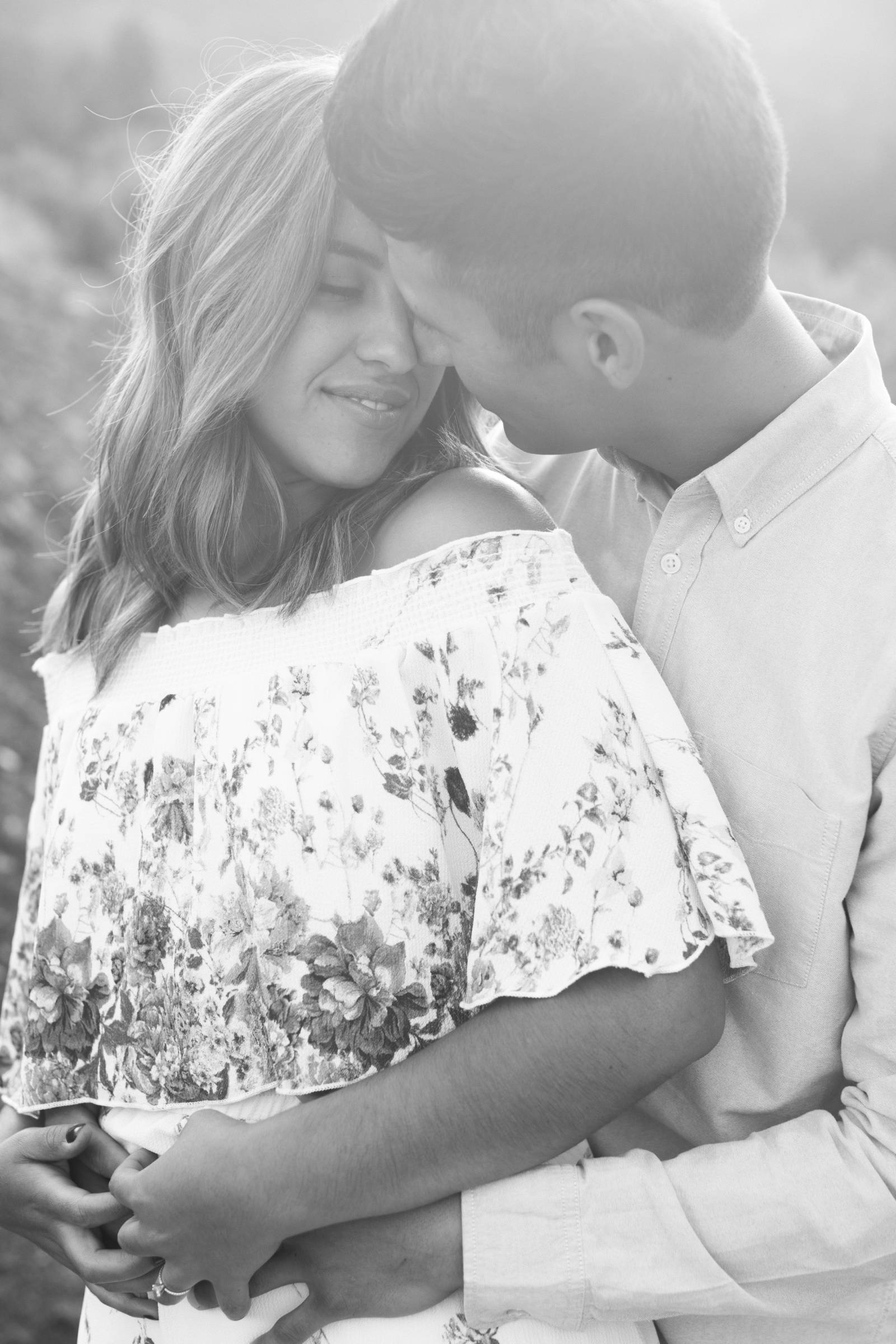 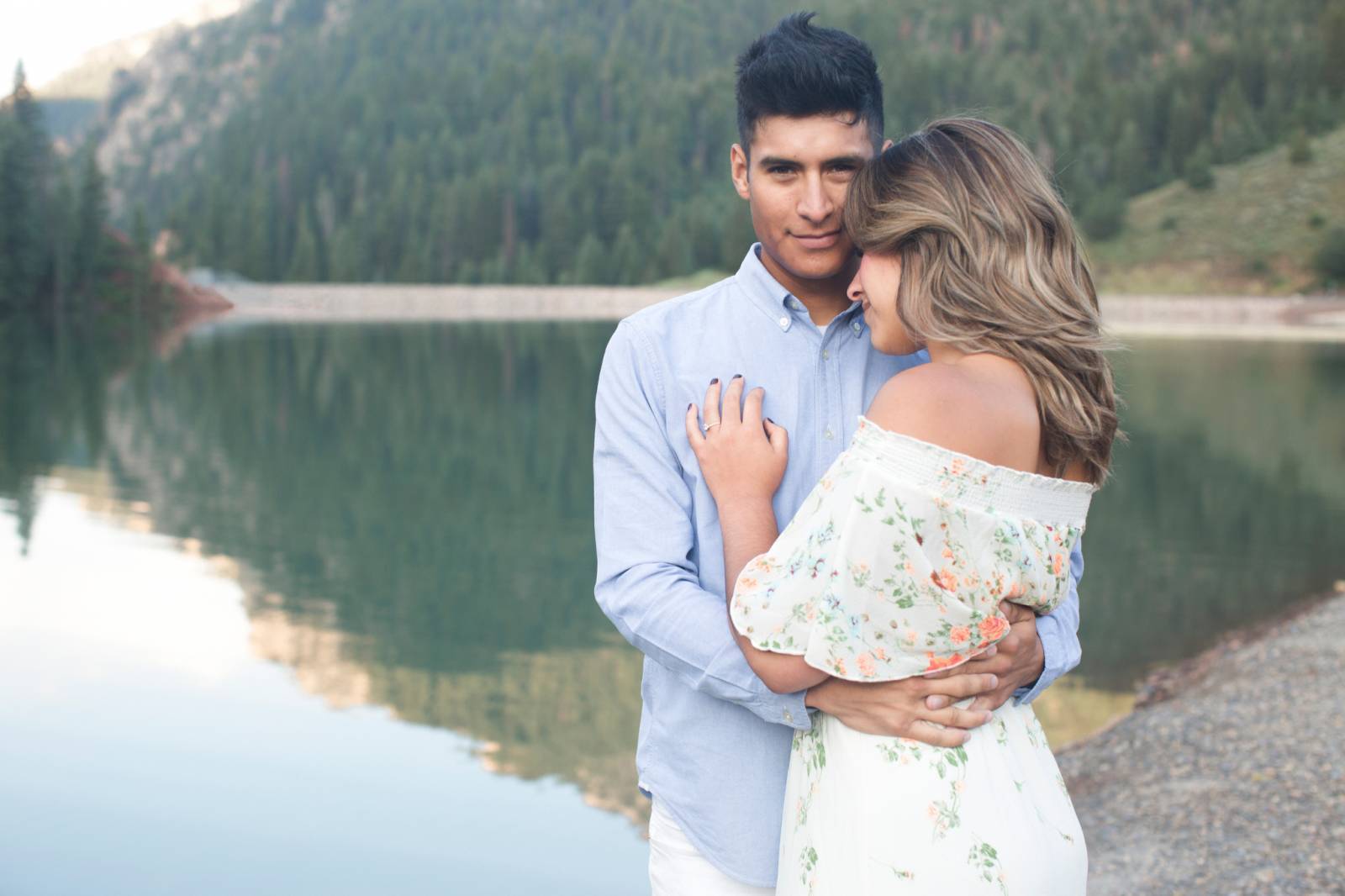 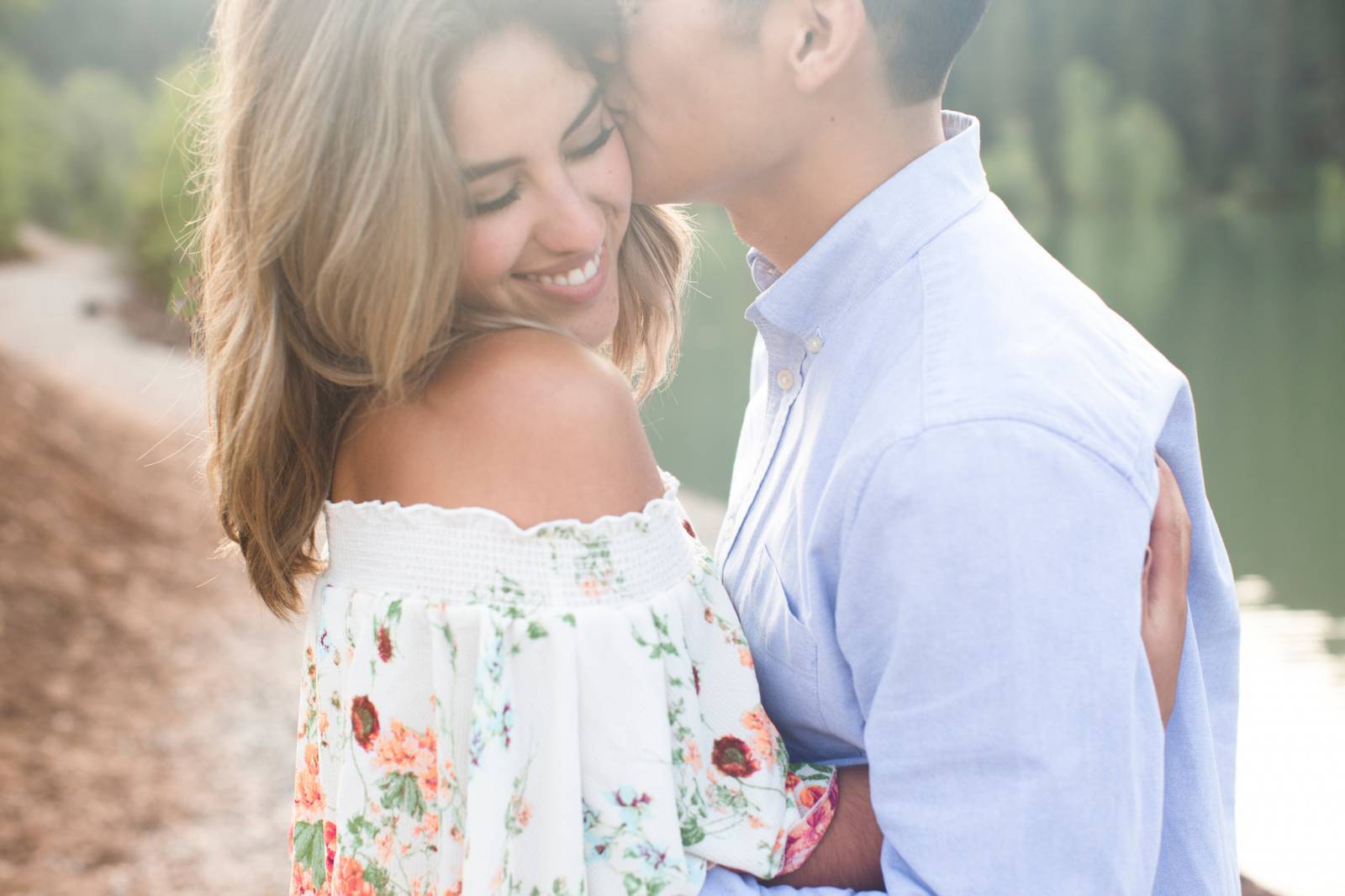