Mikaela and Stephen were married in the early spring and had planned to say their vows in front of their friends at their favourite spot, Peyto Lake in Banff National Park. However, as is often in the Canadian Rockies, there was an avalanche warning on their wedding day and they had to change the location at the last minute. This summer, they reached out to me to create something special for them at their dream location in the mountains this summer – not to be outdone however the mountains blessed them again with a little snow, even in early September. A small tribute to their love story. 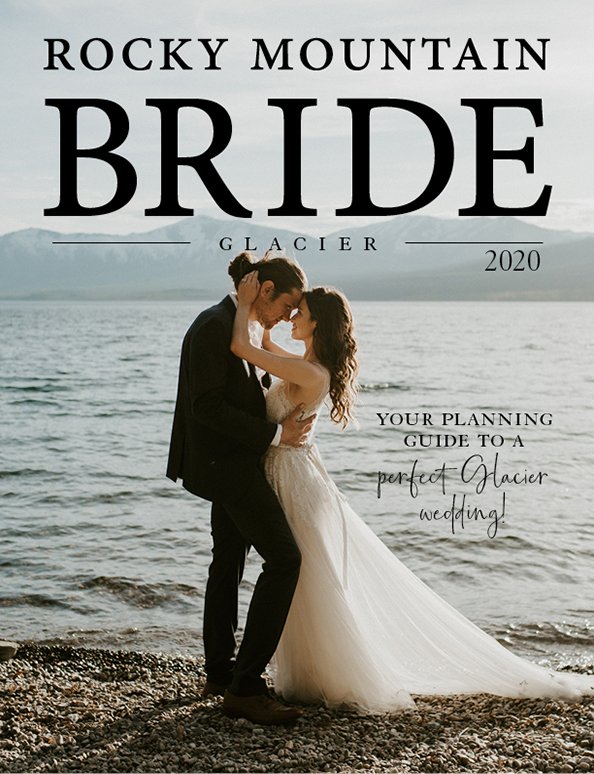 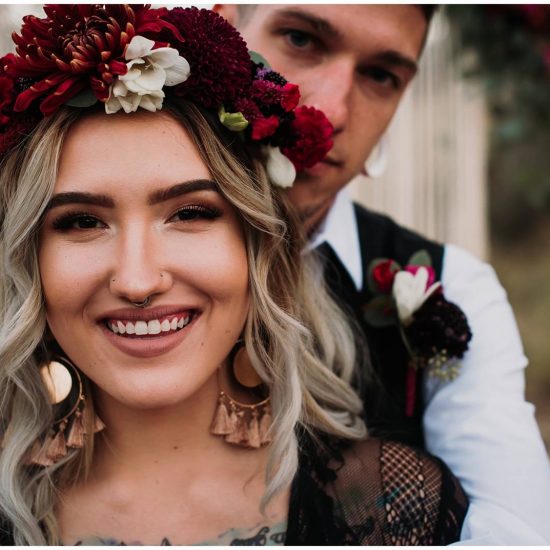 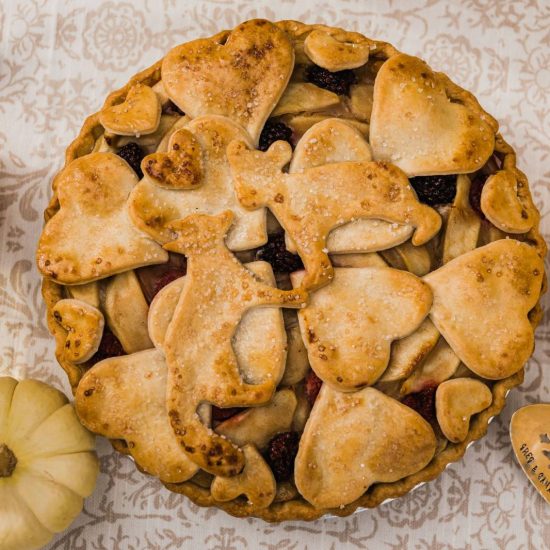 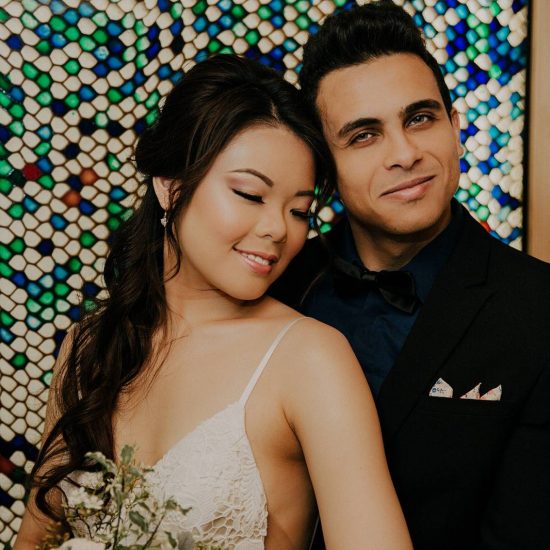 Say hello to our new RMB New Mexico cover. We are

As part of our action plan to bring about positive

To our audience: A pillar of our mission has relie