A Summer Wedding in Telluride 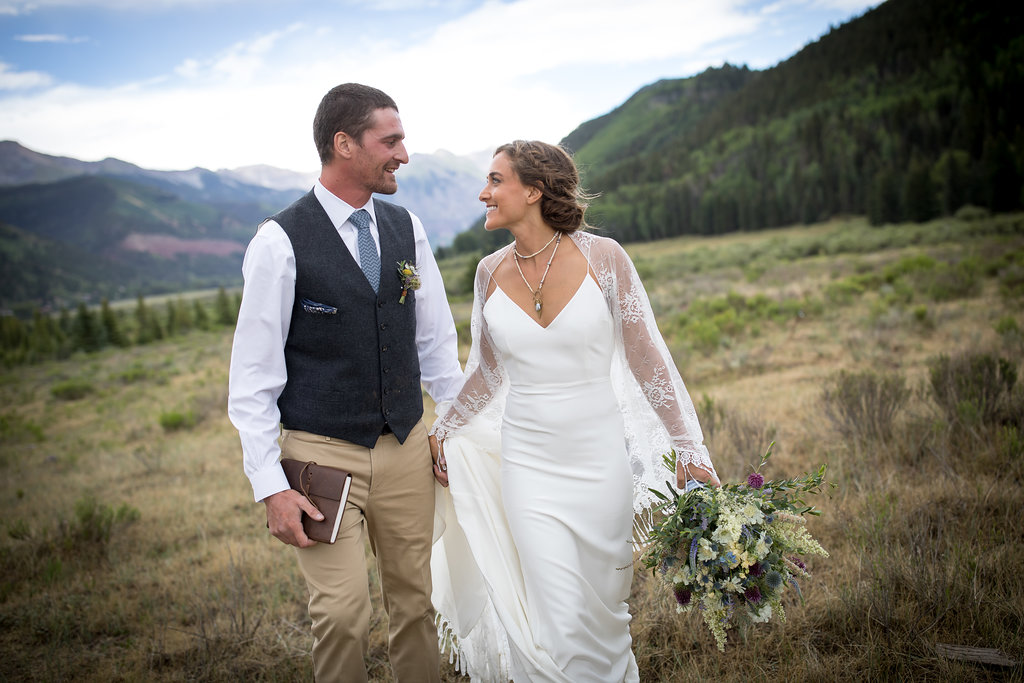 Matty and Alexis grew up 1.5 miles away from each other in New Jersey. They met when they were 15 and developed a 7-year friendship that turned into a summer fling in 2012. That September they embarked on their first true adventure together: driving across the country to move Matty back to Colorado with his new black lab puppy, Wall-E. 3,000 miles and 2 years later Alexis made the move from New York City to the mountains in Edwards, Colorado.

For the last four years, they have planted roots in Colorado and have explored much of the United States, Canada, South America, and Europe together. In February of 2016, Matty proposed while they were out snowboarding in the backcountry near their home by the Gore Range Mountains in Colorado. It was a sunny and quiet day with no one else around at that location when he asked Alexis to marry him.

On the wedding day, the bride started her day with a private yoga class with a handful of friends led by a beloved teacher and friend while the groom mountain biked. The private vows on the valley floor with handwritten vows will forever be a highlight of the day. During the first official kiss at the end of the ceremony, guests were given a glass of champagne to toast to their new bond. At the cocktail hour, they rode horses and the guests also took turns riding and taking photos with the horses. This was very special to see and experience in such a beautiful location. The band kept the entire party dancing well into the night. Everyone continues to comment on the beautiful and moving personally crafted ceremony, the horses, the food, and the music!

- Matty and Alexis, bride and groom 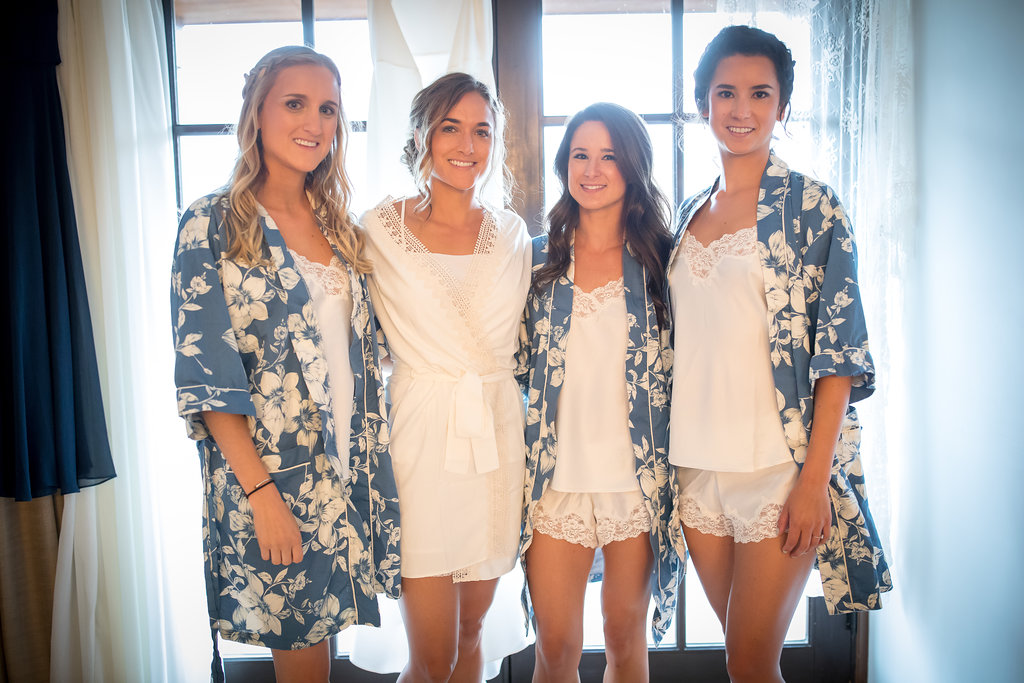 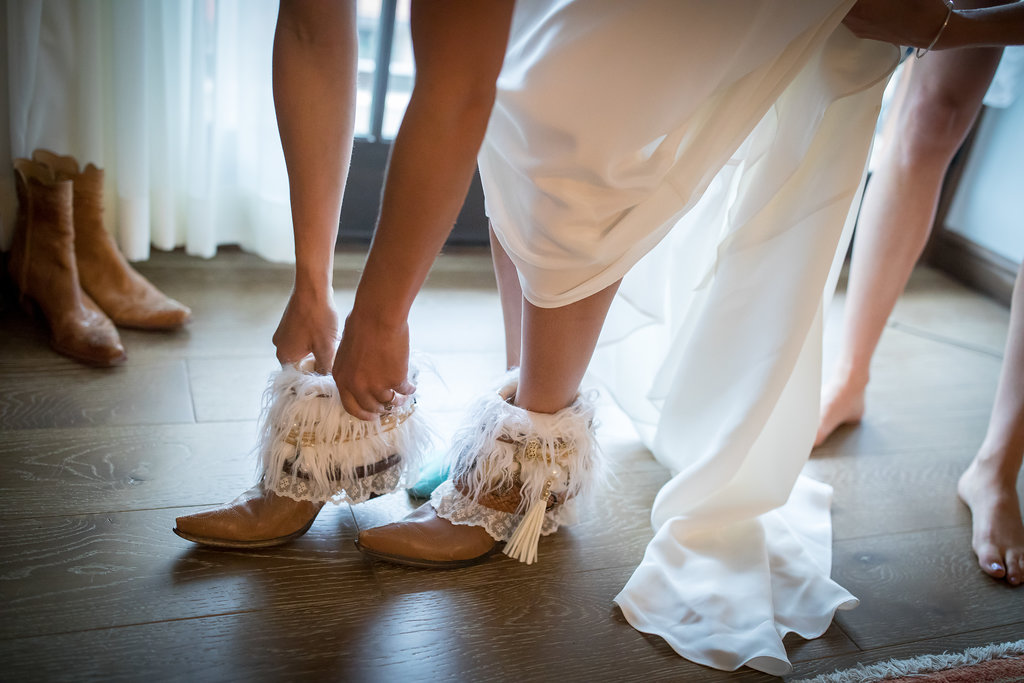 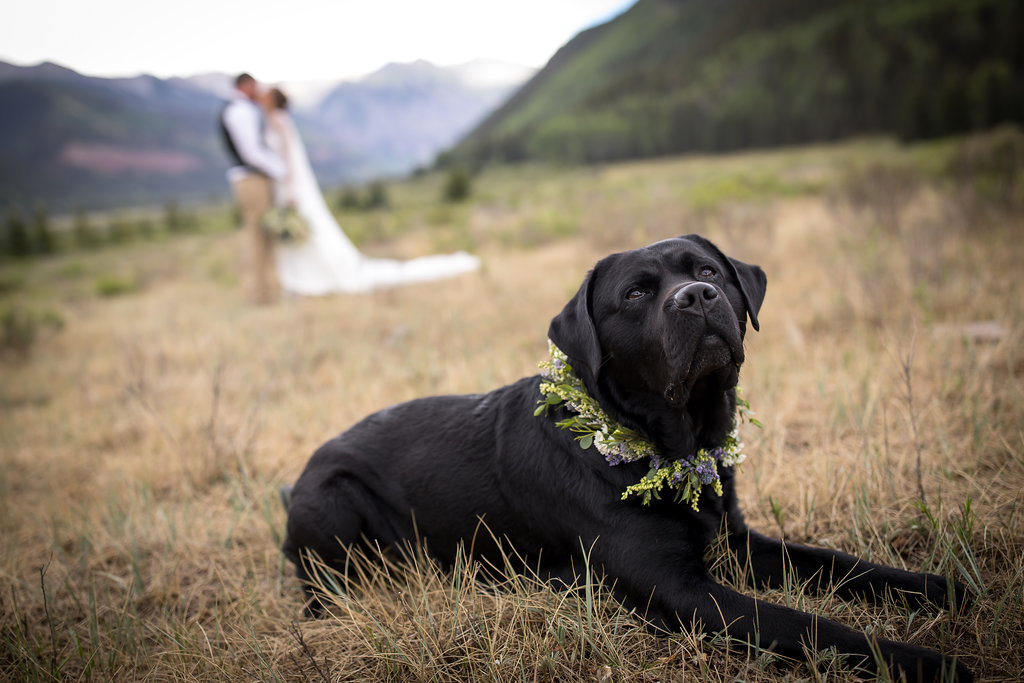 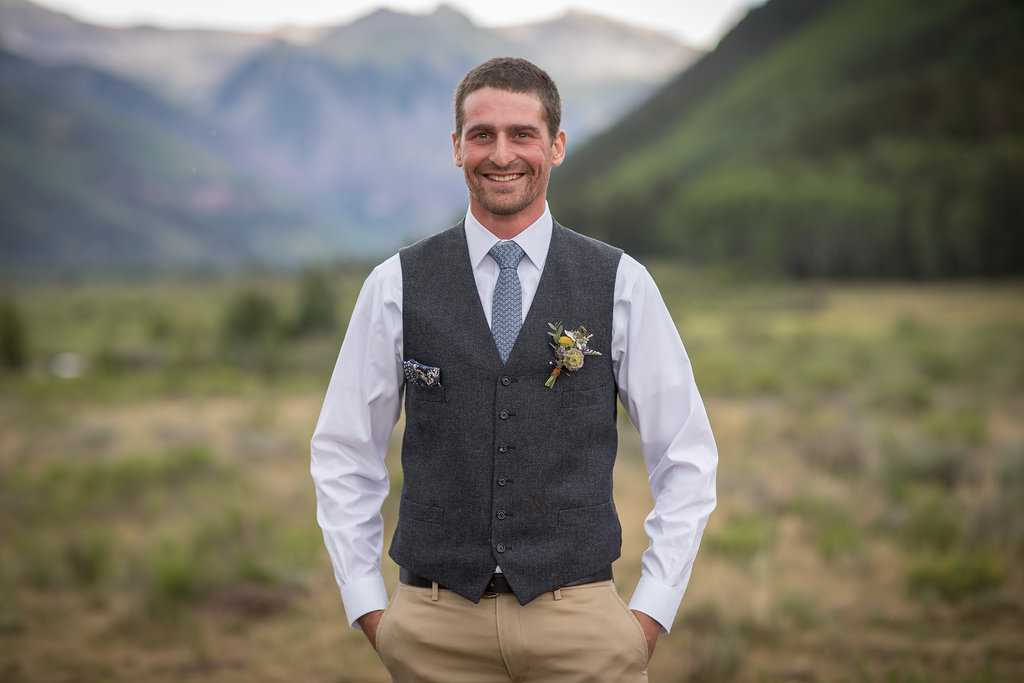 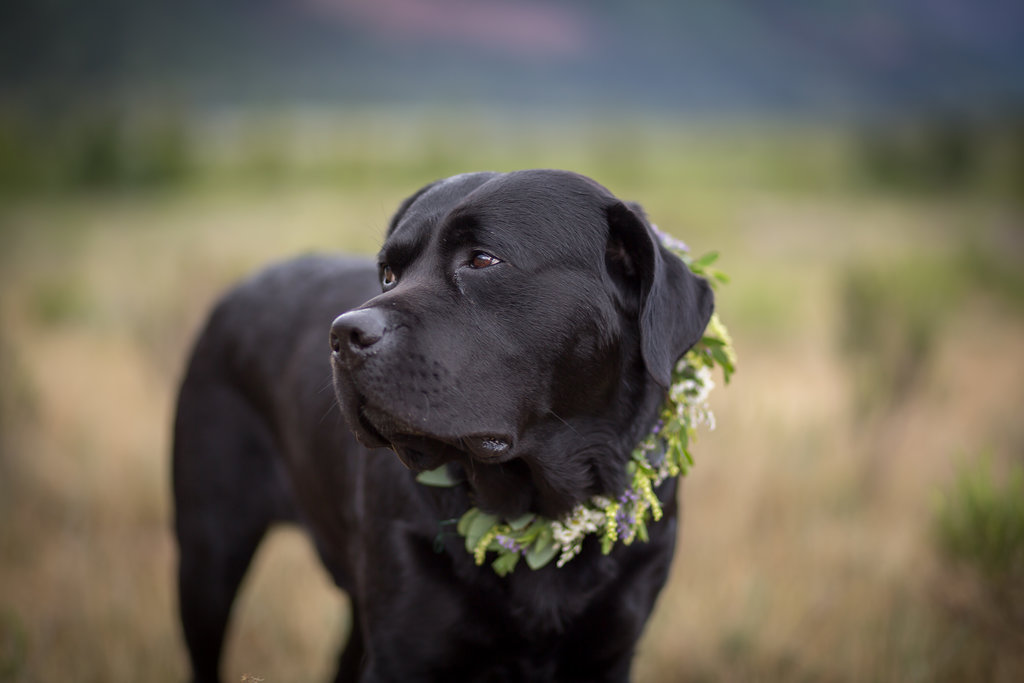 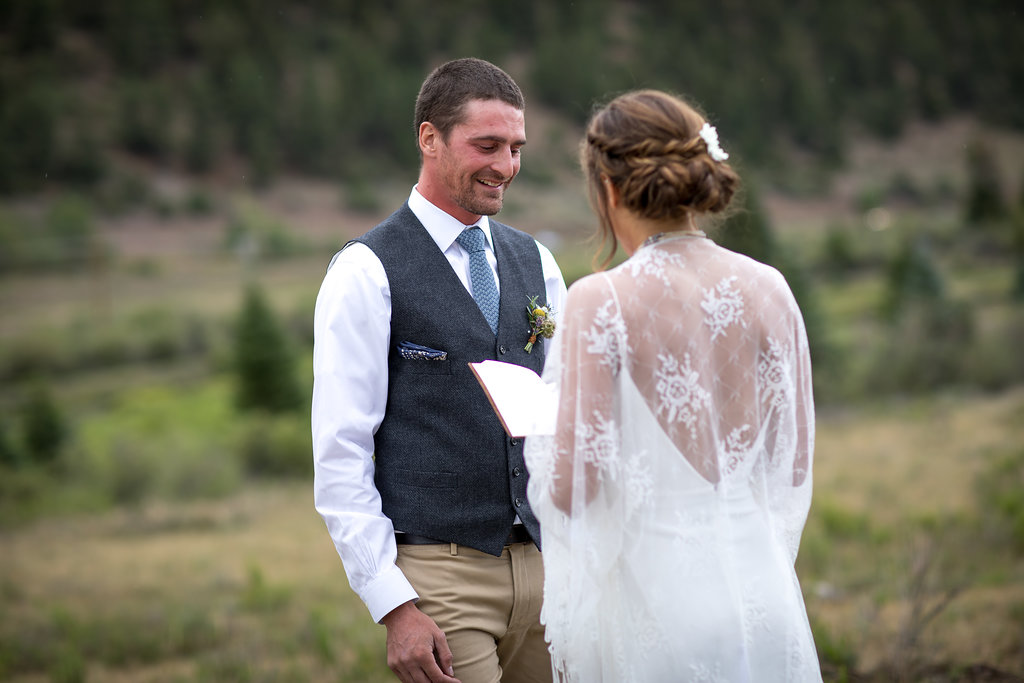 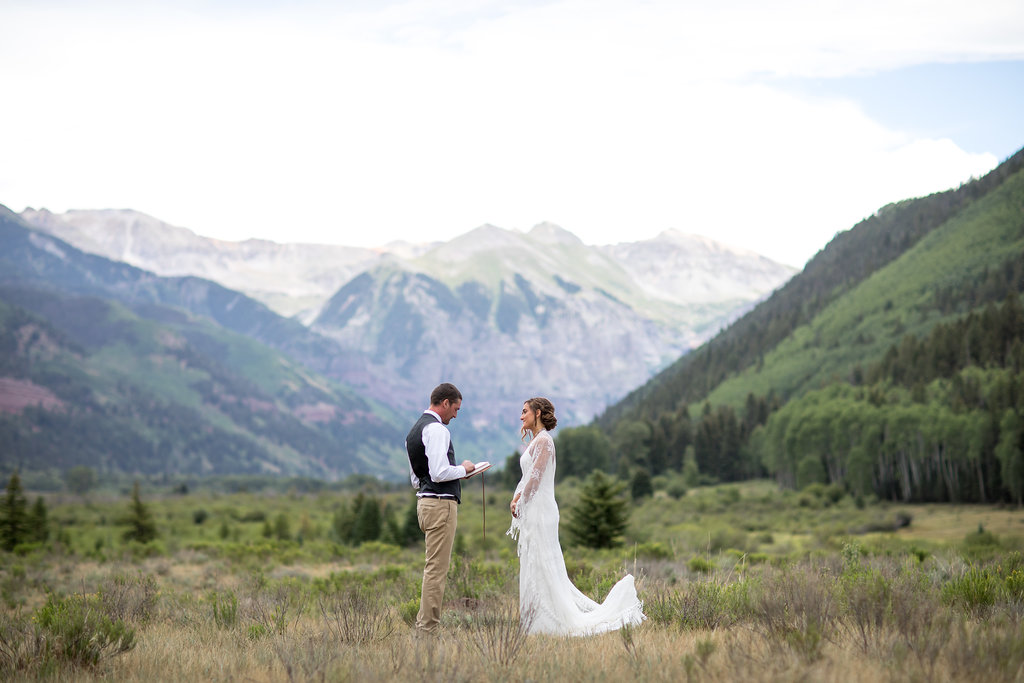 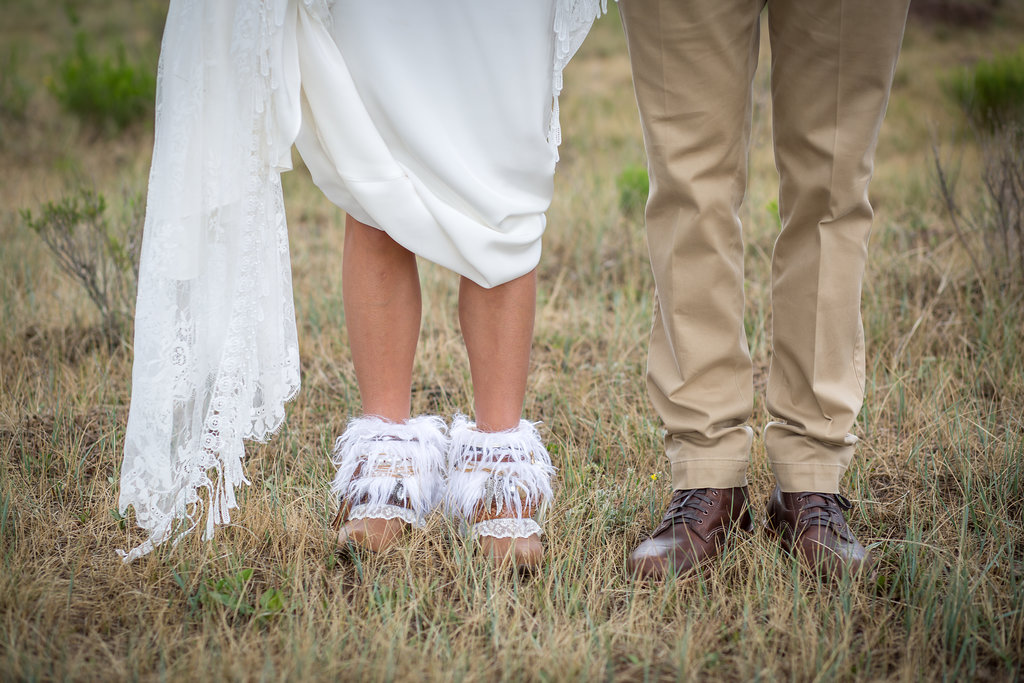 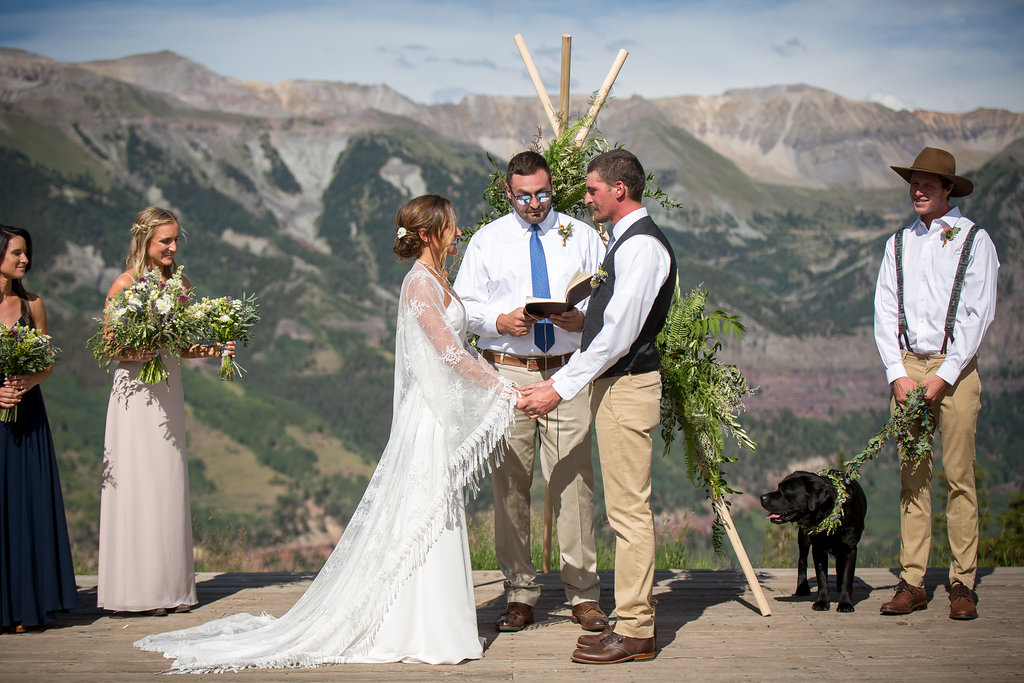 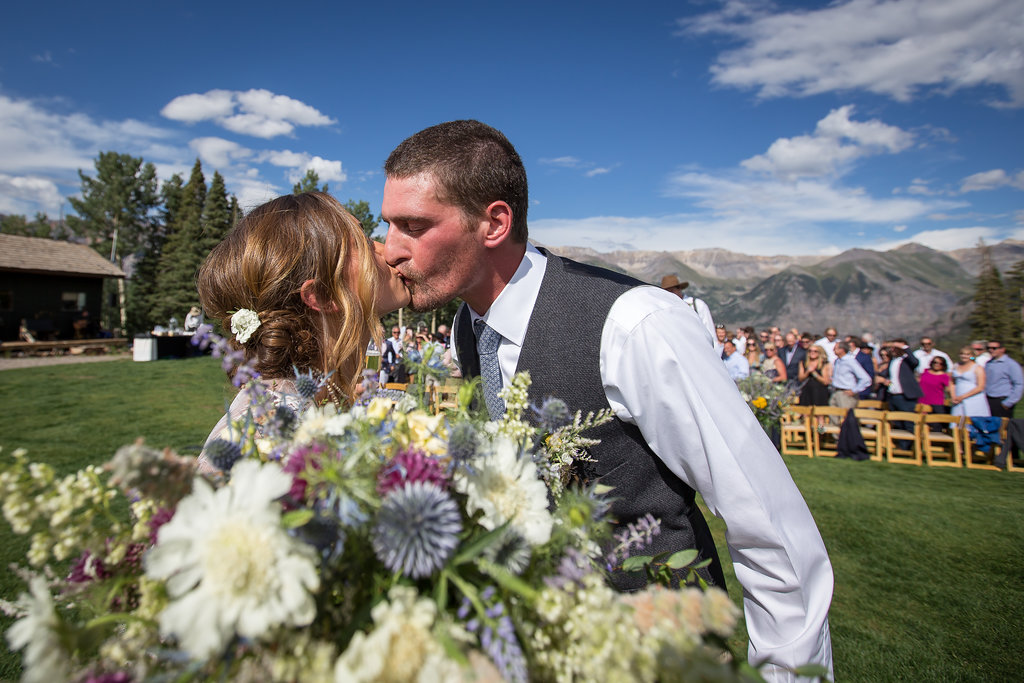 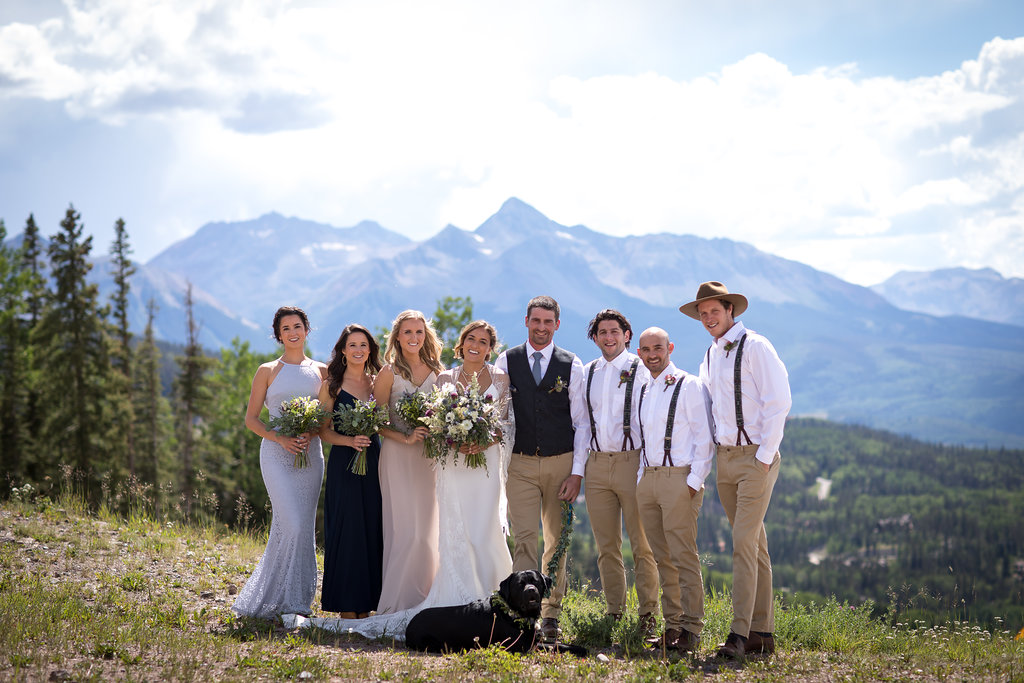 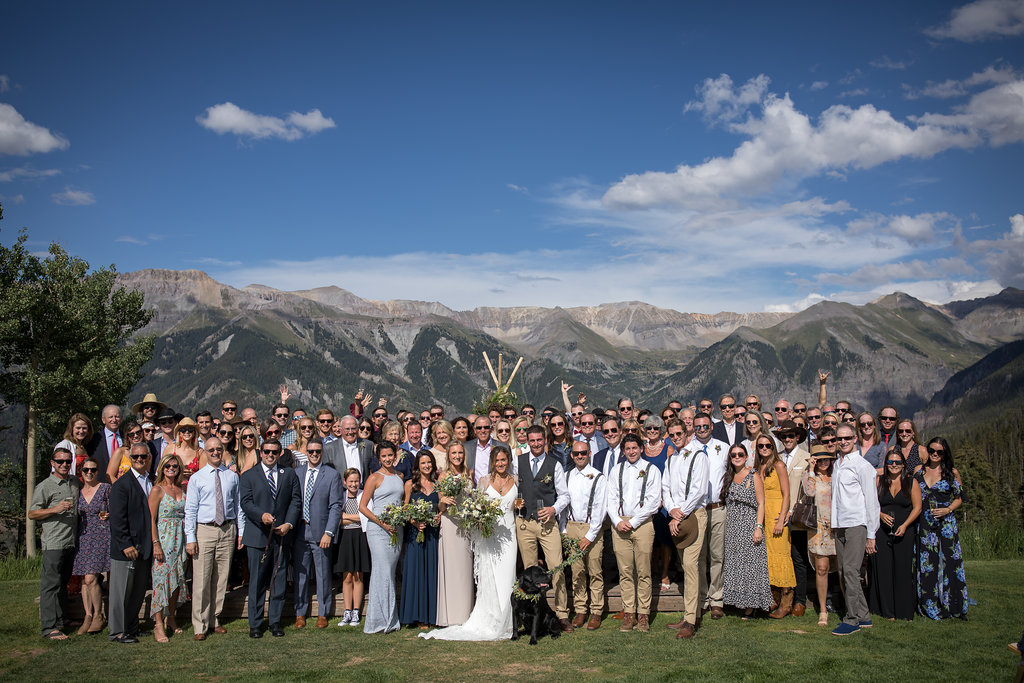