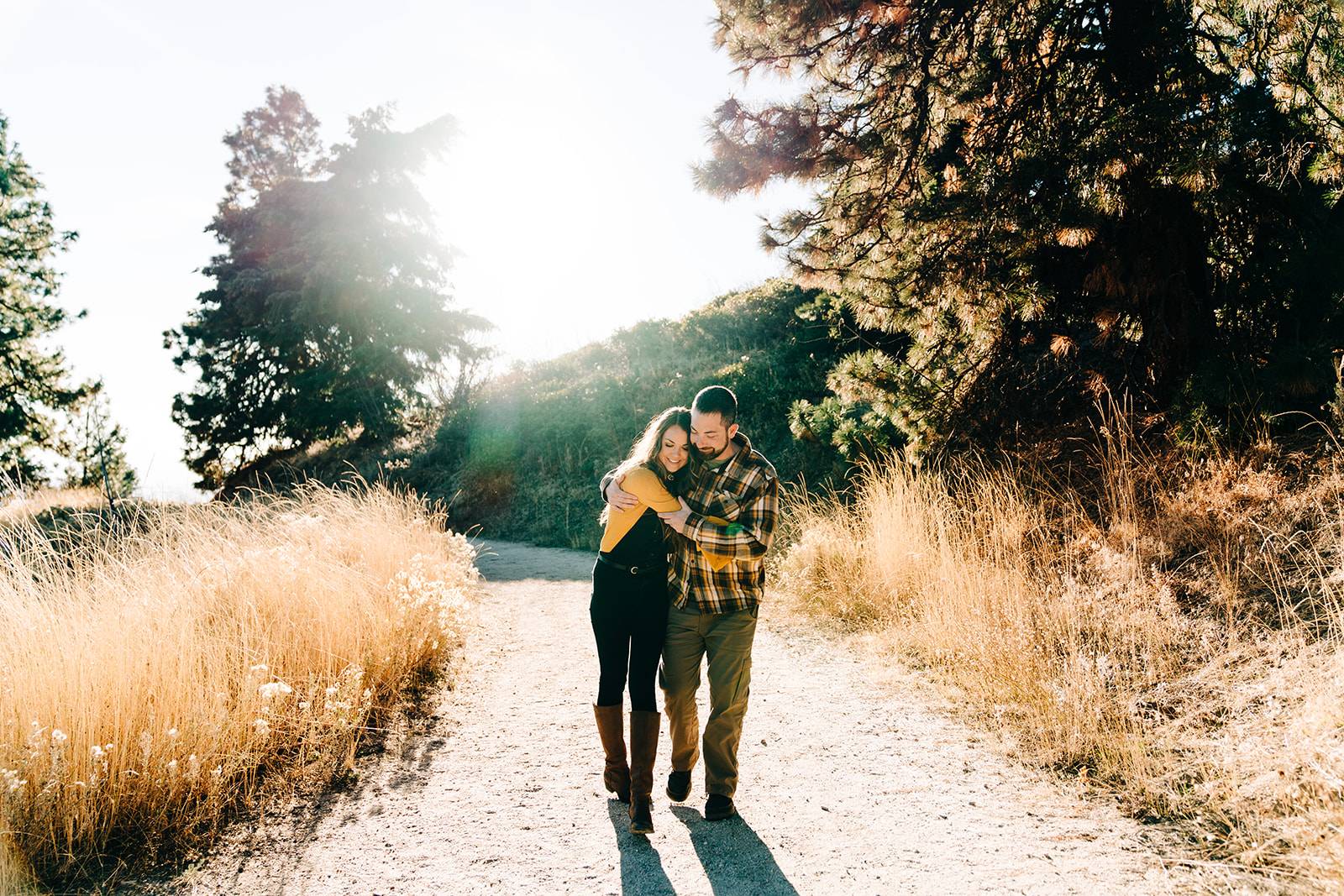 Blaine and I met through family, my sister married one of his best friends growing up so I'd always heard stories about Blaine and seen photos but our paths never crossed until years later. I remember going to meet Blaine with my sister and brother in law, I thought we were just going to visit their friend but apparently, it was a planned set up that everyone else knew about except for me. When I walked into his house, The Black Keys were playing and his place was inviting with really good energy I could feel right when I walked through the door. We had a really fun time all hanging out together and when I left to head back home he got my number and texted me that it was really nice to meet me and that he thought I had brought a nice female energy to his home. We talked for a few months, I was still living in Coeur d'Alene and he was in Boise, though I had plans to move to McCall for the summer. After talking over the phone and texting during that time, we both definitely were interested in each other but were nervous since we had only met once. Blaine told me he knew he was going to marry me, which made me laugh but somehow didn't scare me, so I knew I was in trouble.  Right before I moved to McCall he sent me a letter in an envelope titled "To My Future Wife" and a pair of earrings he had made for me. The day after I moved to McCall he came to visit and we were standing outside talking, both a little nervous. I remember thinking to myself, "Ok, this is your chance. Just kiss him and get it over with so we know if there is something between us or not." So I did! I kissed him and then he hugged me so hard and I knew that what we had been feeling over the past 2 months truly was something. After that I don't think we ever had a conversation about if we were dating or not, we just knew we were. We spent the summer exploring outside and falling in love with each other and with new places in Idaho. That's why having our engagement pictures taken in nature, now 4.5 years after being together, is so special to us. Macarah equally captured our love for each other and for the great outdoors and these photos will always be something we will look back on and be so grateful to have. We are looking forward to our McCall wedding this summer! 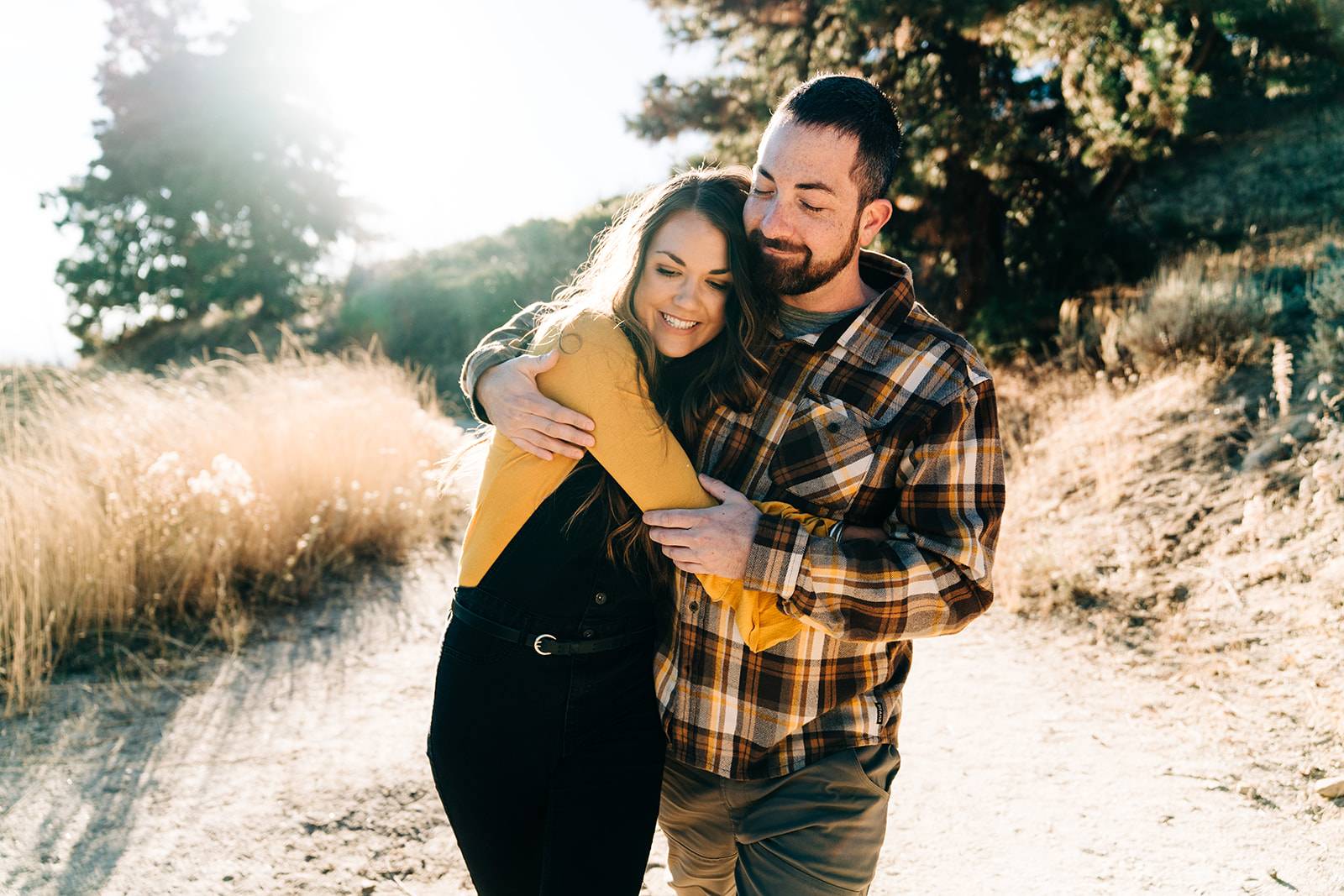 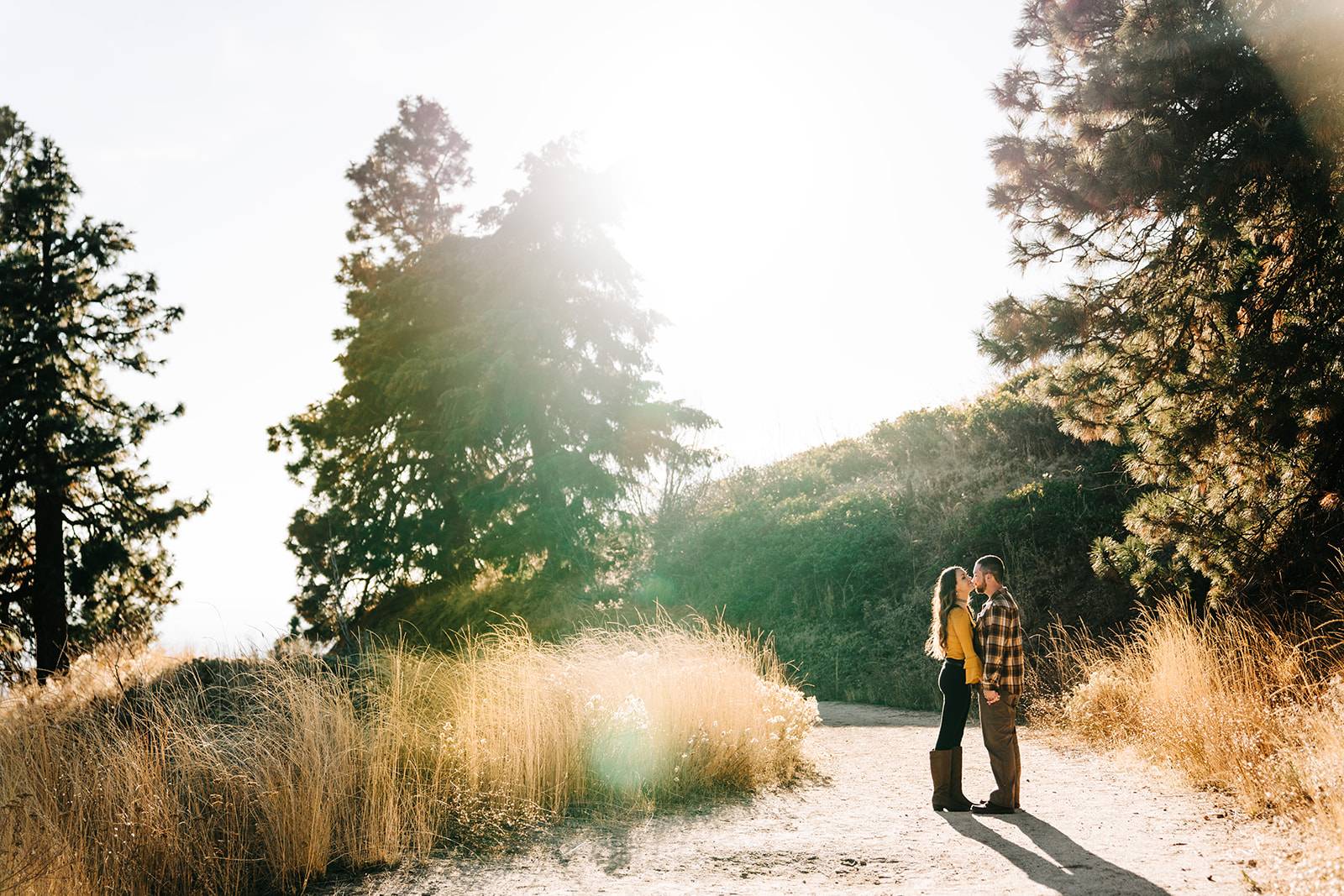 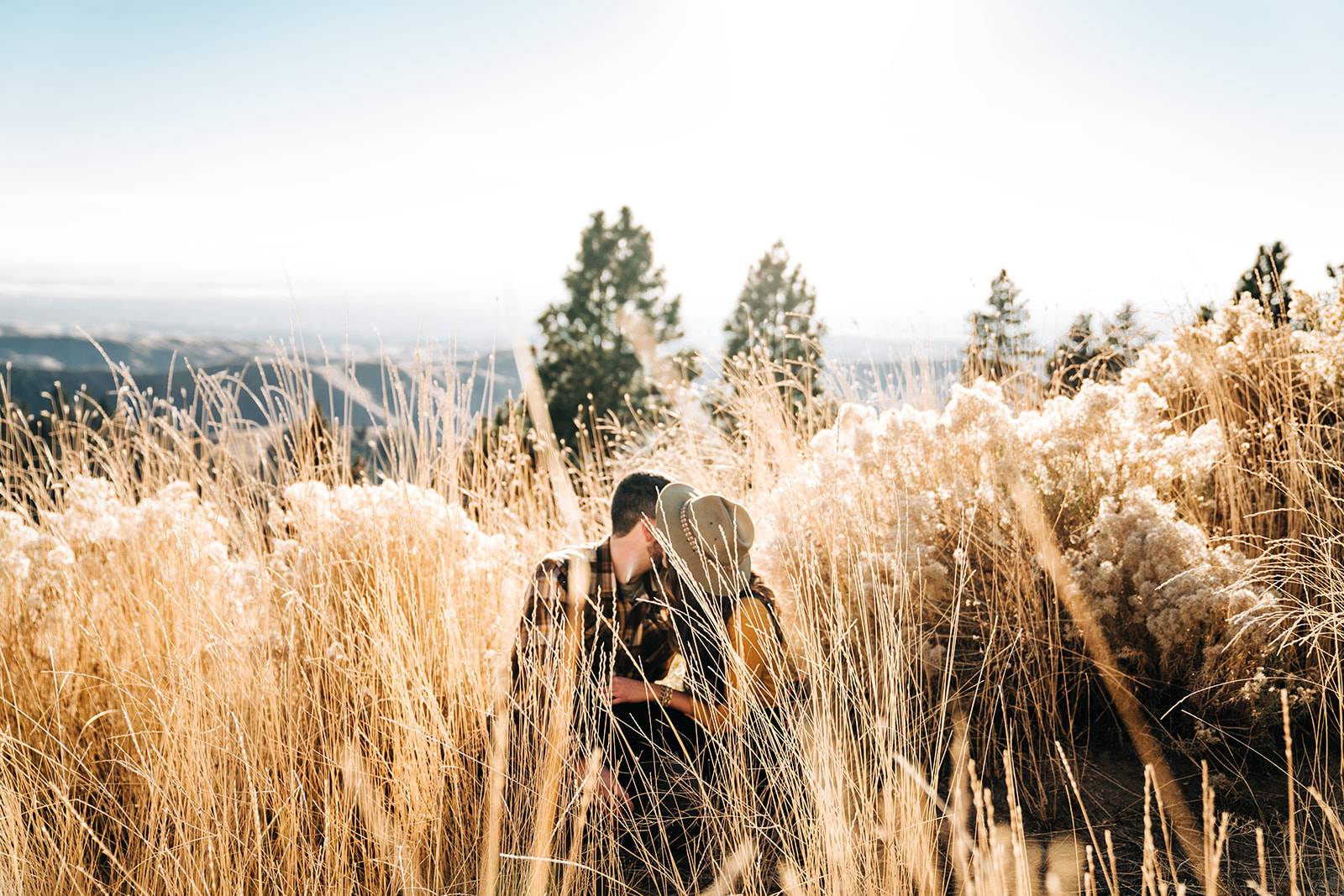 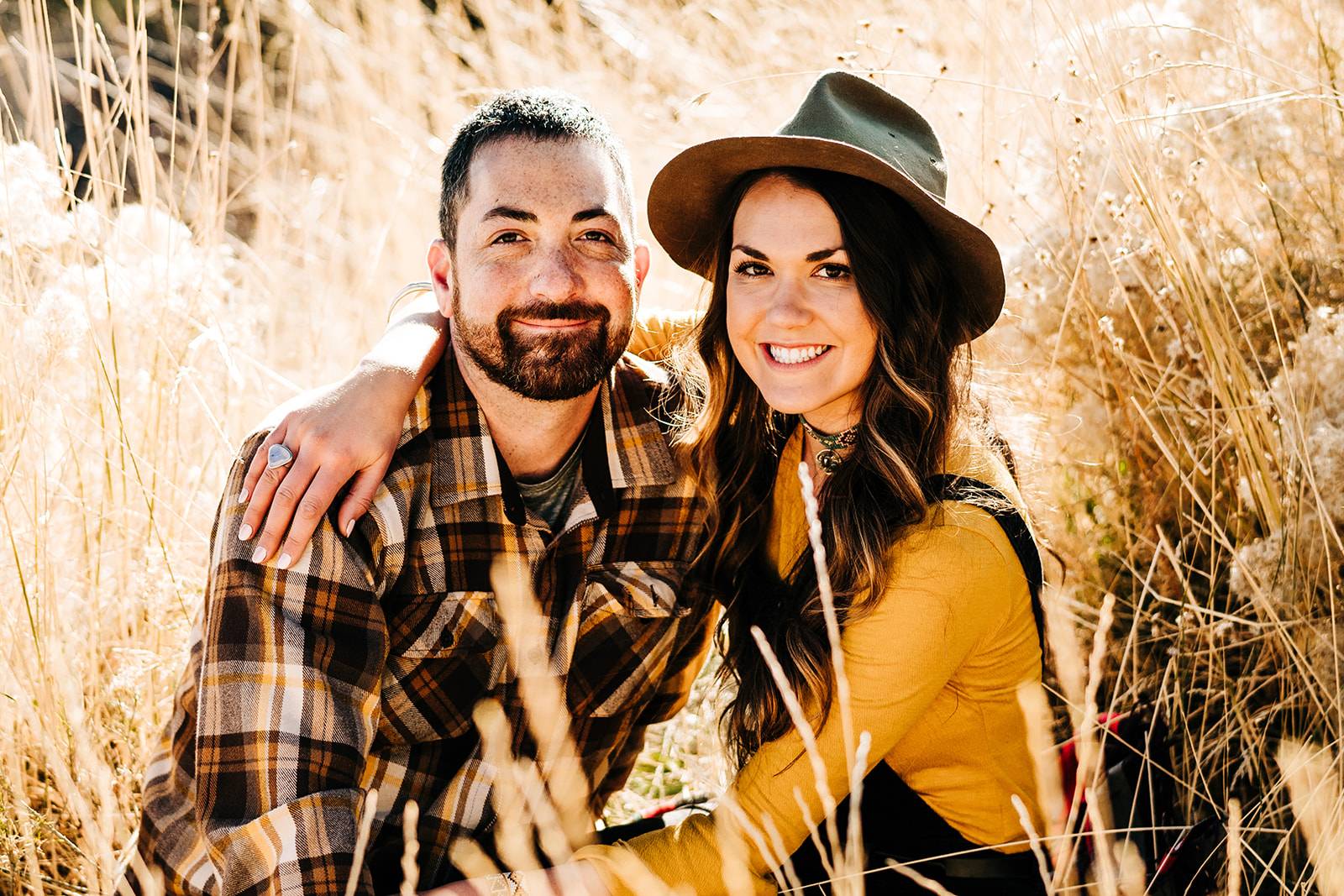 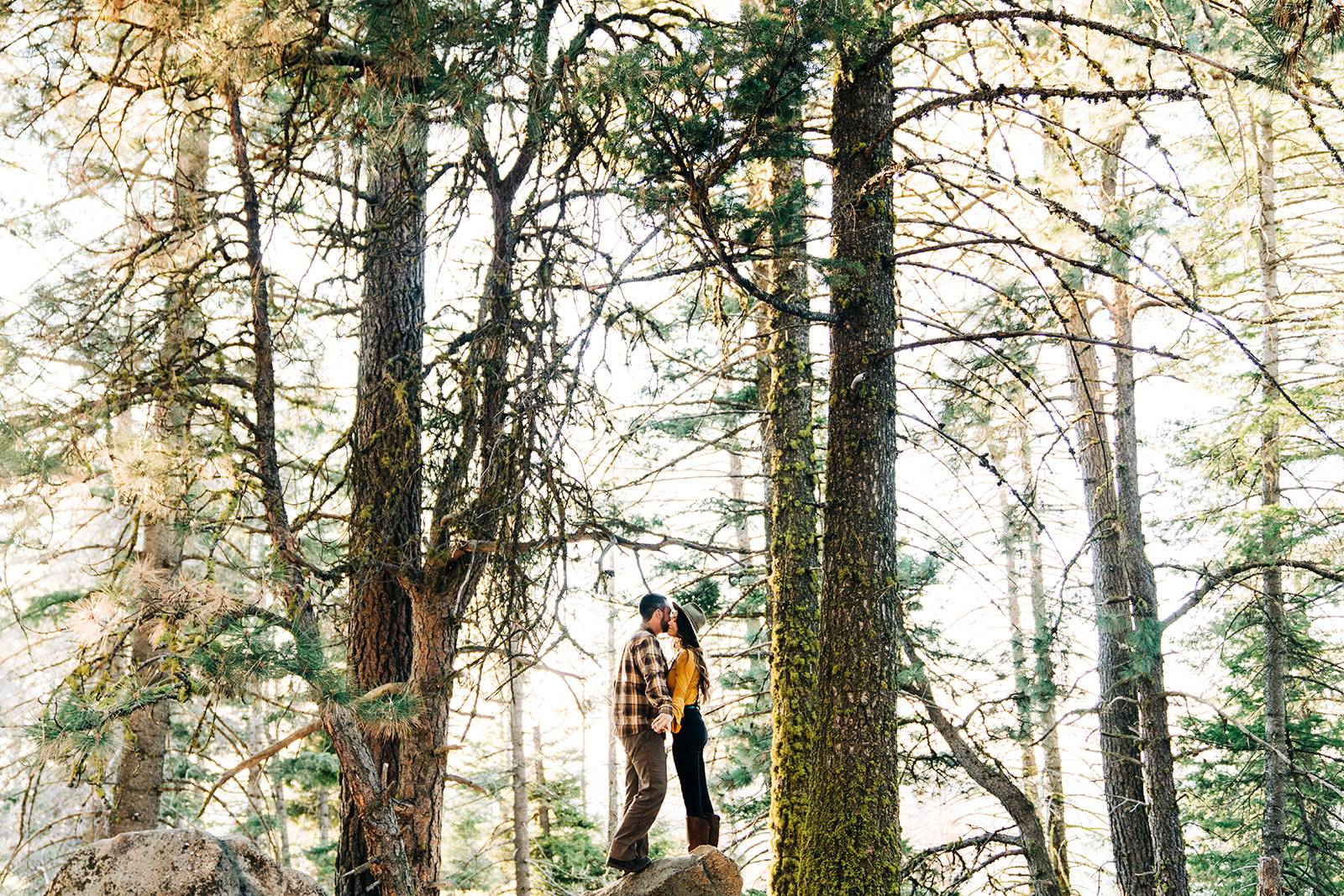 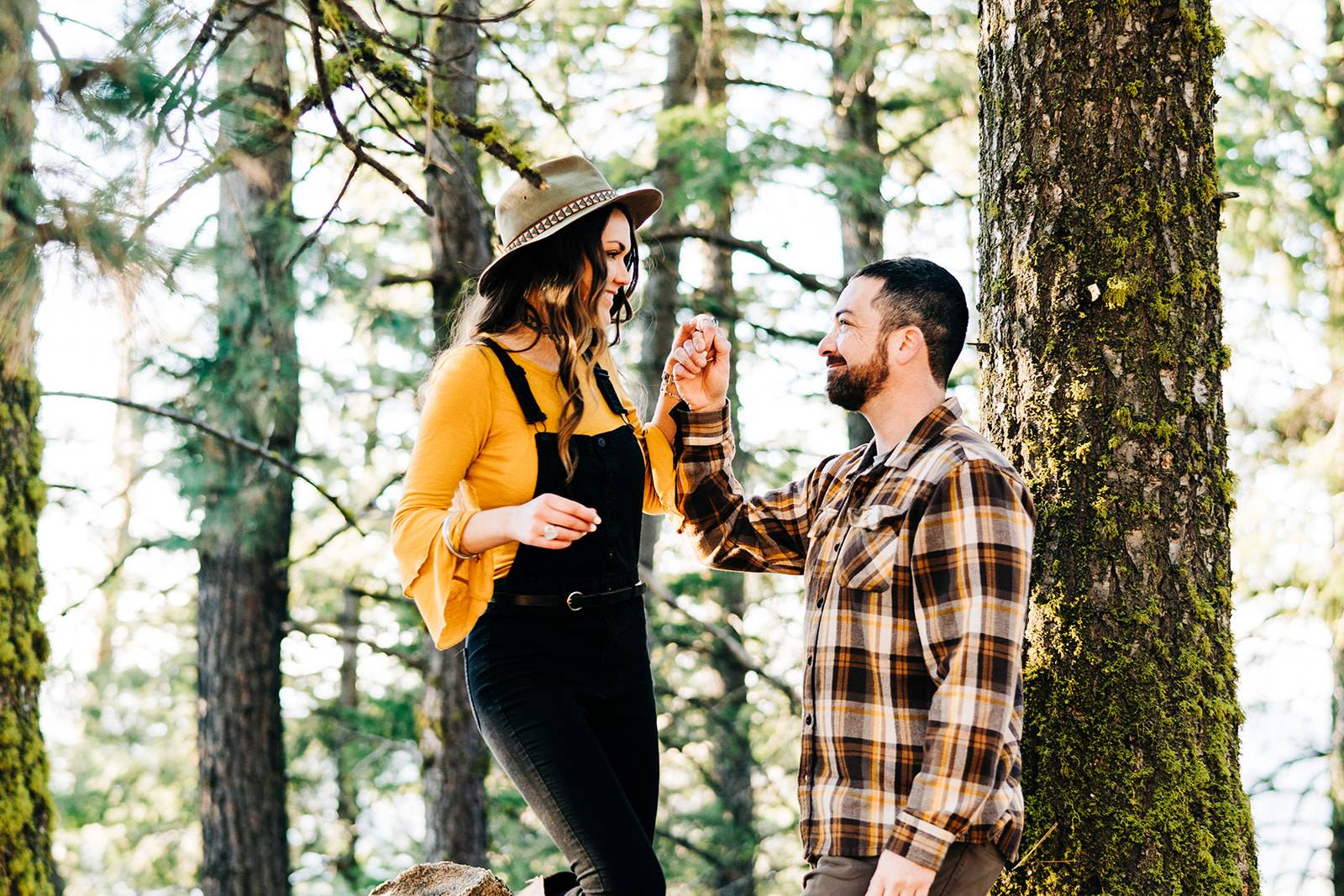 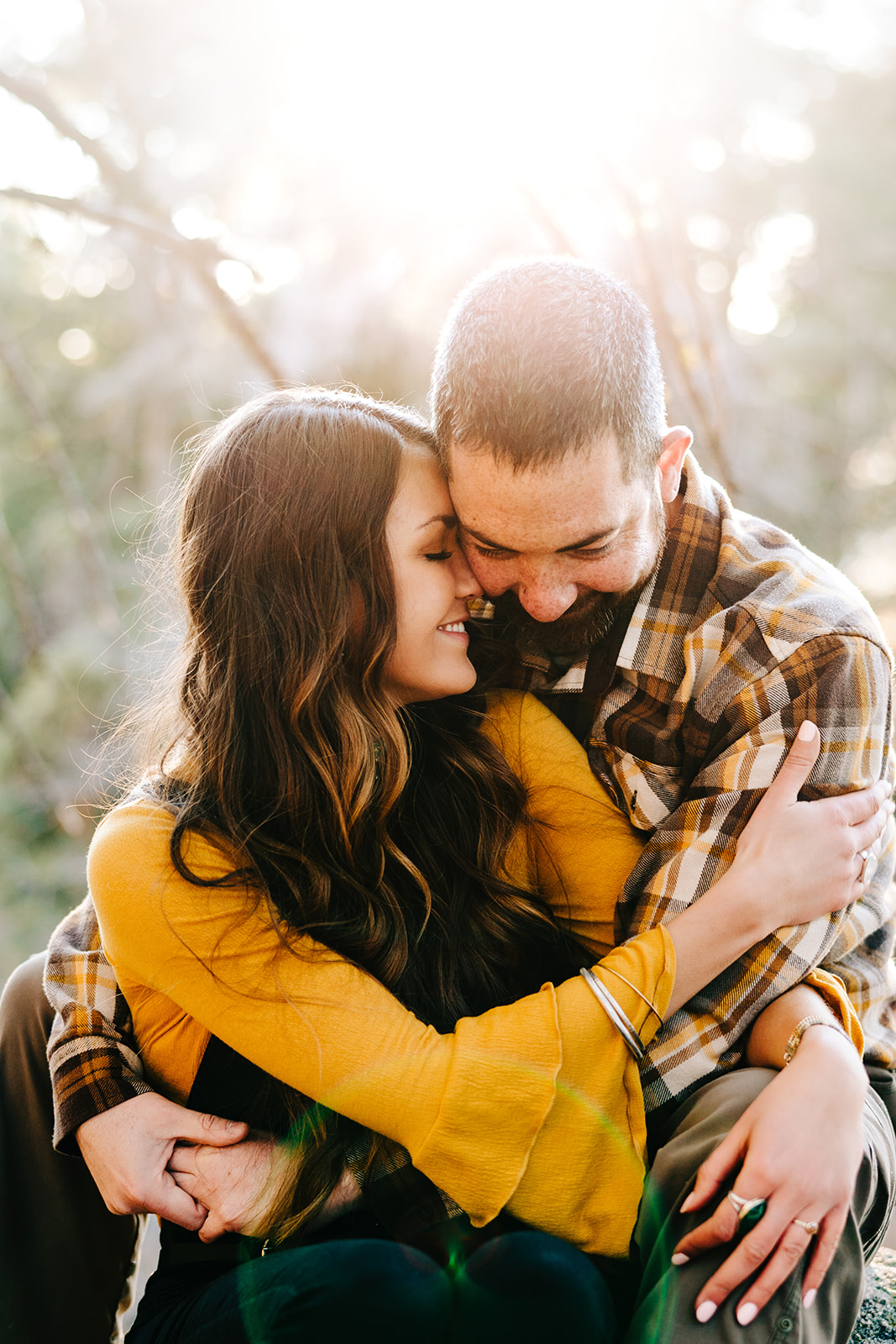 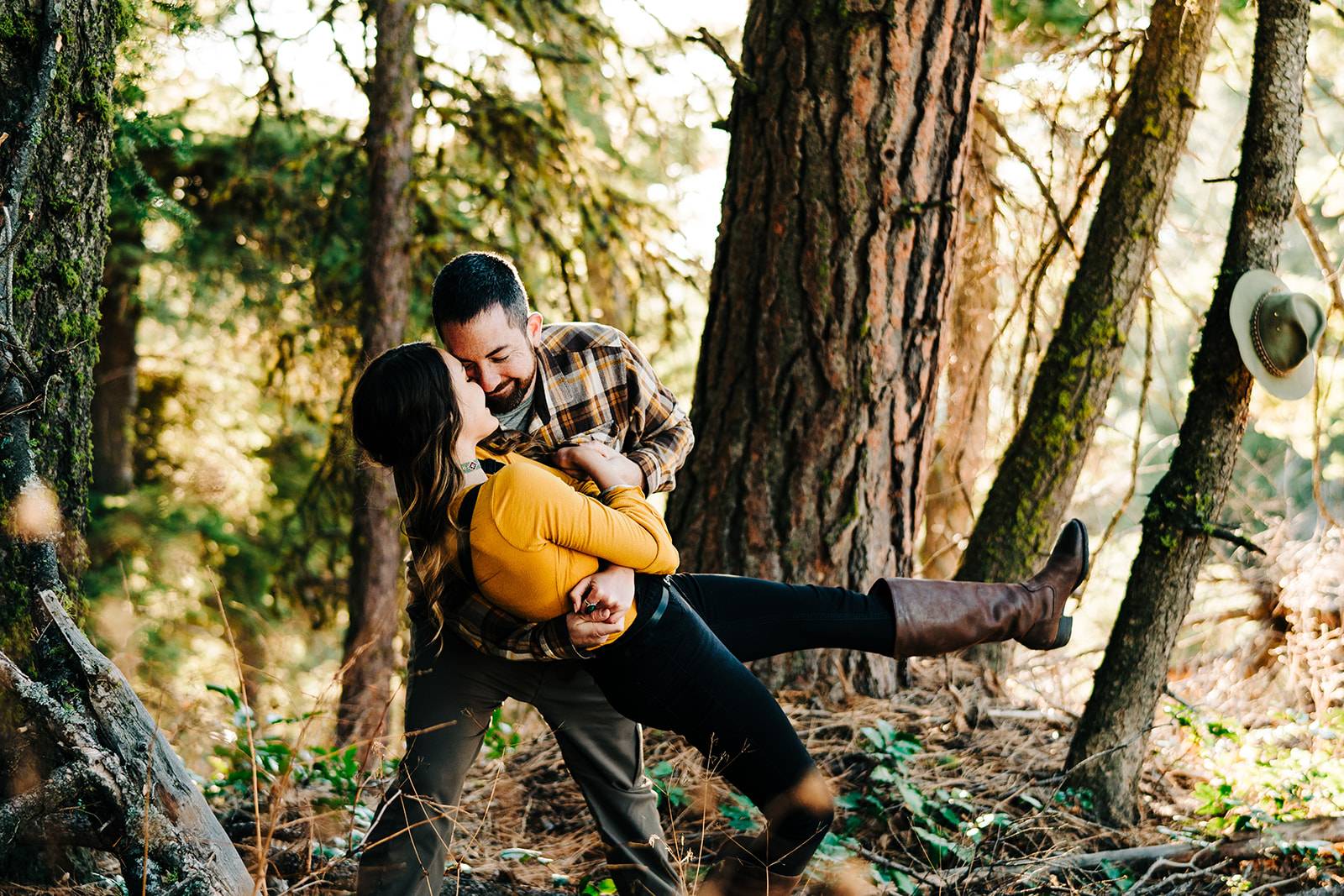 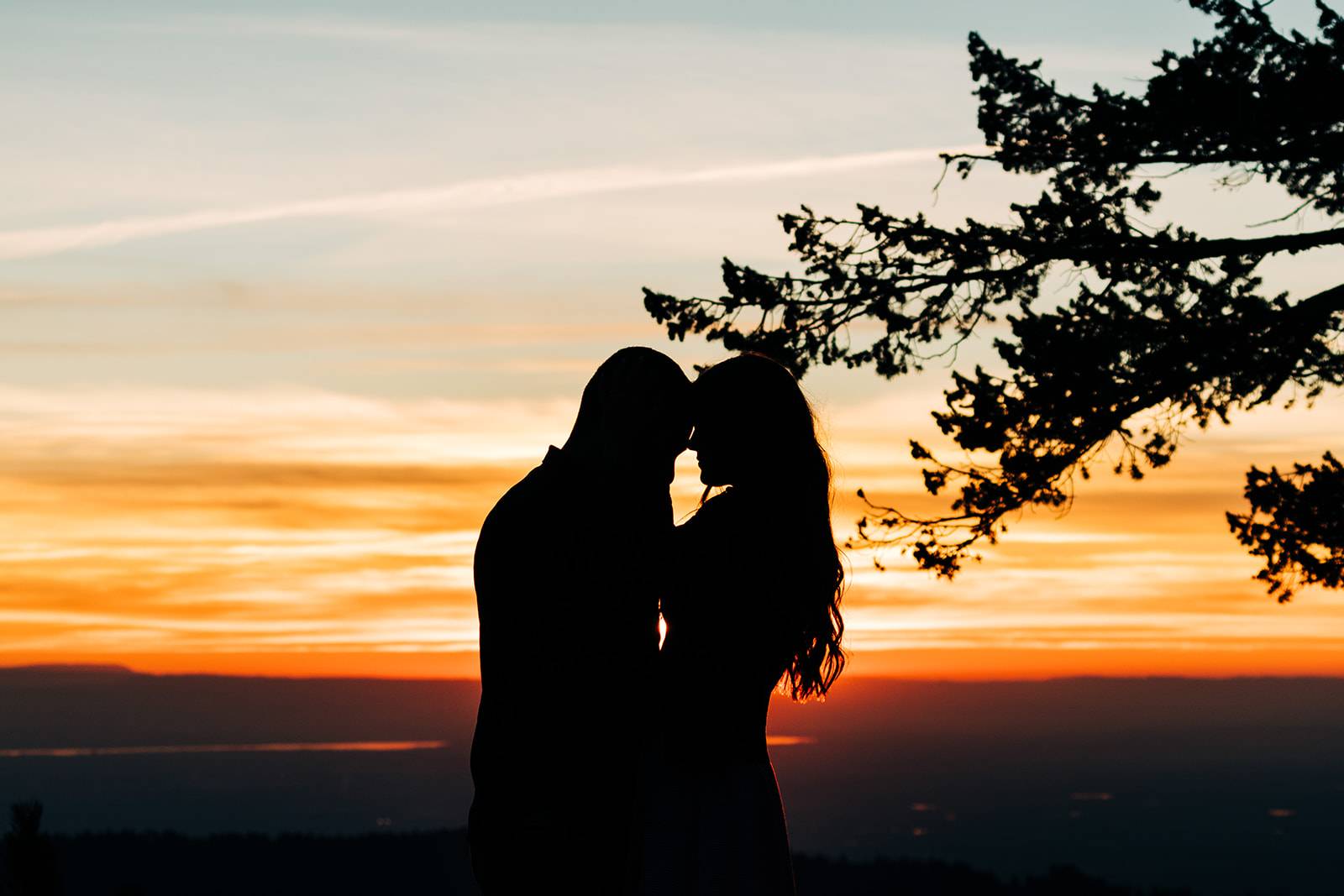