Larry and Donna have been married 60 years together, and have known each other for 61 years. Larry and Donna met through Larry’s roommate, and on the Tuesday after Labor Day weekend in 1959, Larry asked Donna on their first date. They headed into town for a drive-in movie, but before they could get there, Larry’s car broke down on the side of the road that night. Donna held the flashlight in the dark and helped as Larry fixed the bearing on his brand new pontiac. From that point on, team work has always been an important value to them in their relationship and marriage. They had a wonderful date, fell in love throughout the fall, and were engaged in the spring time when Larry returned from completing The United States Army’s Officer Candidate School in Fort Benning, Georgia. Mr and Mrs Hahn were married a few months later on Sunday, August 28th, 1960 in Gallatin, Missouri. Donna made her wedding dress herself! They spent their honeymoon on a road trip to Colorado, driving through Denver, Leadville, Estes Park, and Colorado Springs where they drove up Pikes Peak and visited Garden of the Gods.

Their advice to newlyweds is teamwork all the time, teamwork every day! ‘You’re going to make mistakes, hurt each other’s feelings… But you have to forgive and work together. Have teamwork and make a joint goal together. It’s gotta be a team effort’, they shared. 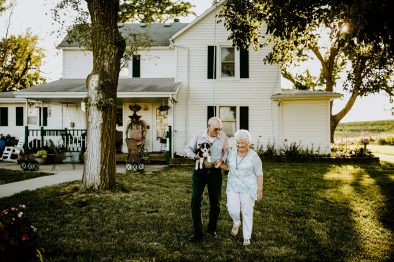 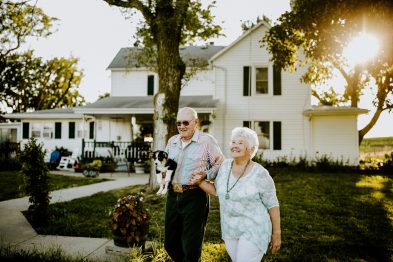 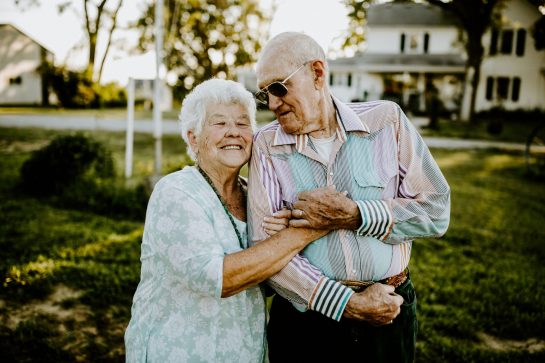 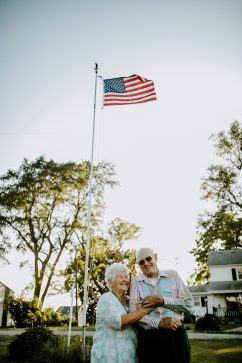 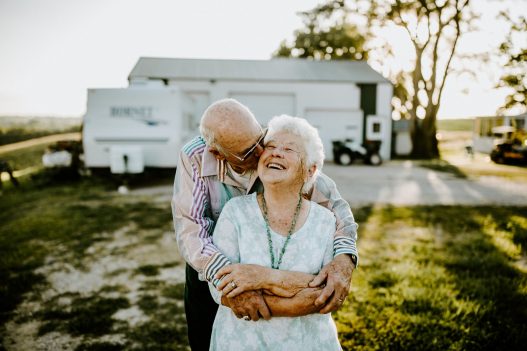 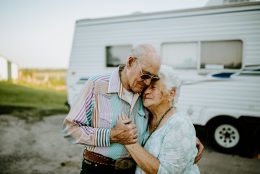 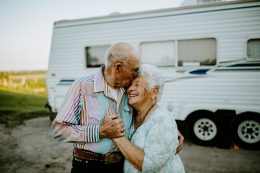 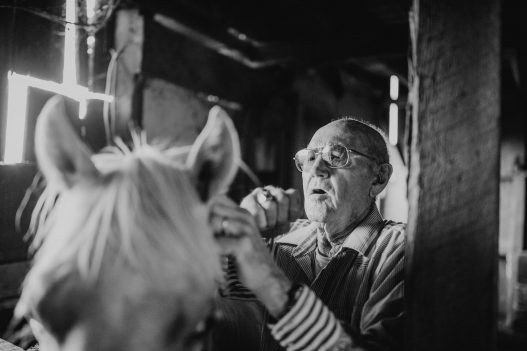 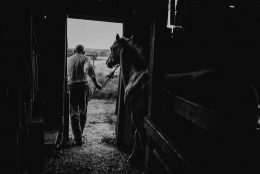 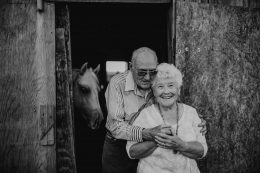 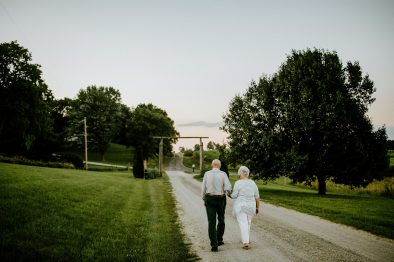 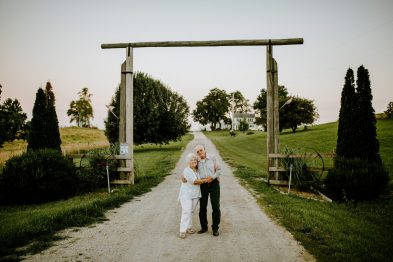 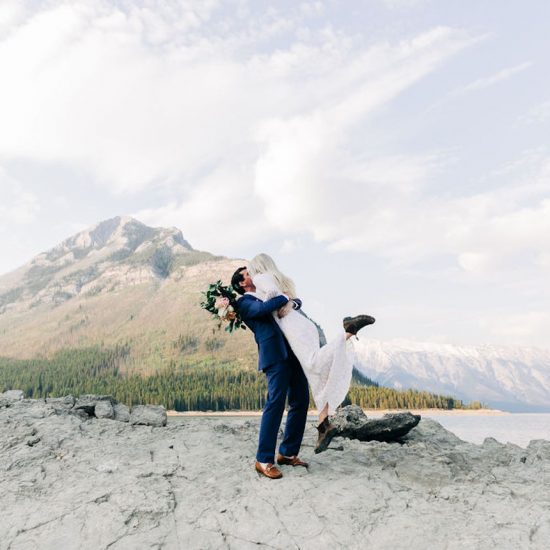 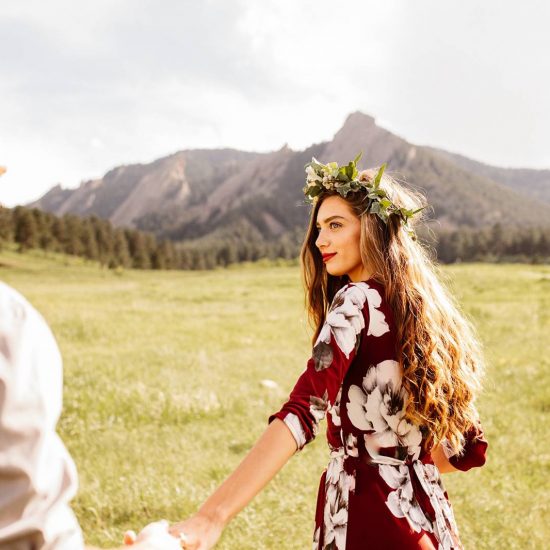 ON THE BLOG ❤️ This two day micro-Indian wedd