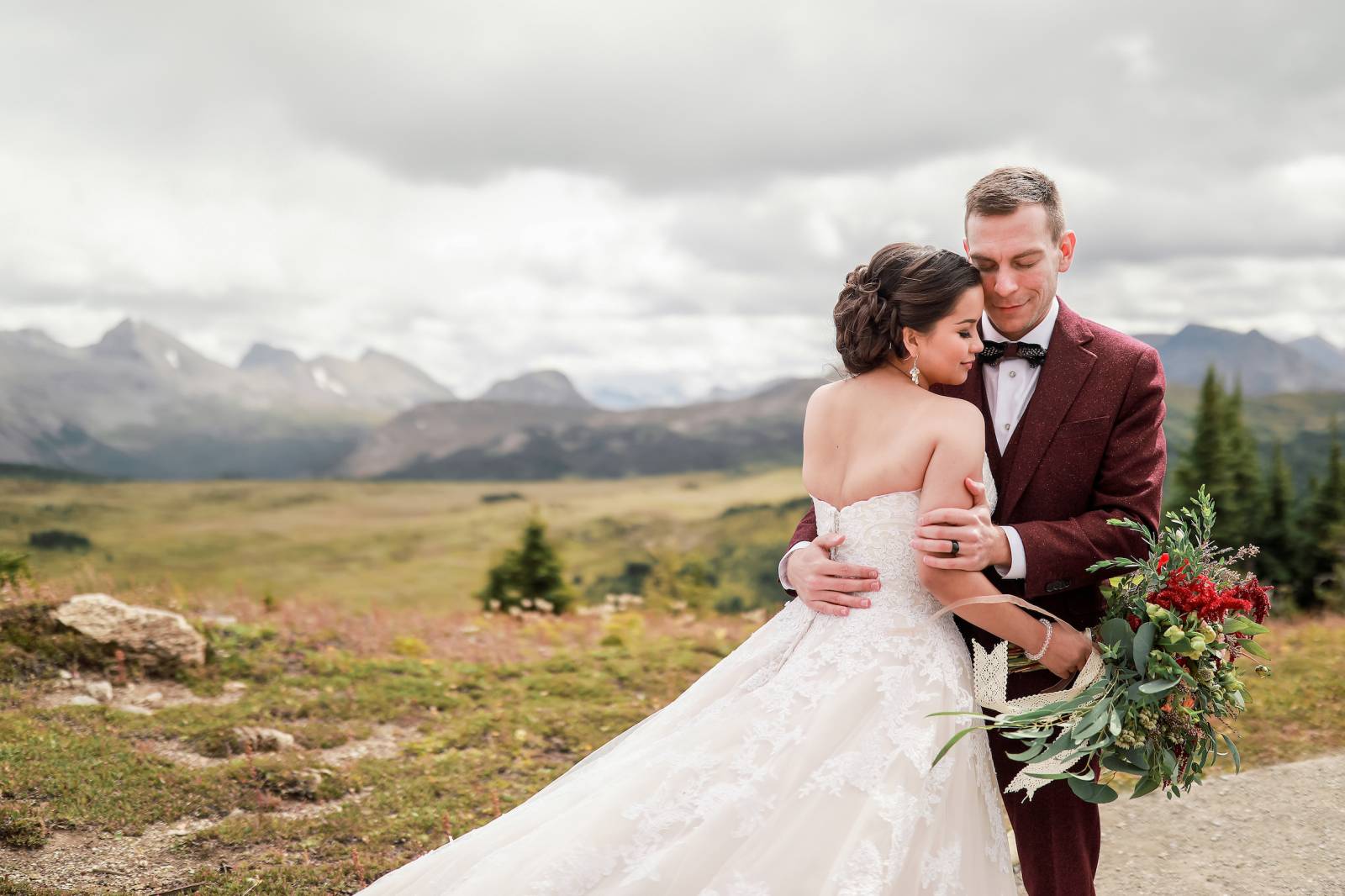 From the first time Reid and Mia met around a fire, they both knew there was an instant spark. That night, Mia told her mother she was going to marry that boy one day. That weekend, she spilt her ice cream on Reid's suit and he didn't care.

It was love. And so began the wild ride that is Reid and Mia.

From their first kiss laying under the stars to many more in parks and even cuddling in snow-covered fields, they made being outside a favourite date. It was fitting then that they met Mohit while having an anniversary picnic in the gardens they were engaged.

10 years after their hearts were first ignited, they were on top of the world for another anniversary. They relived their day of vows and celebrated the day Mia vowed to marry that boy.

- The Couple, Mia and Reid 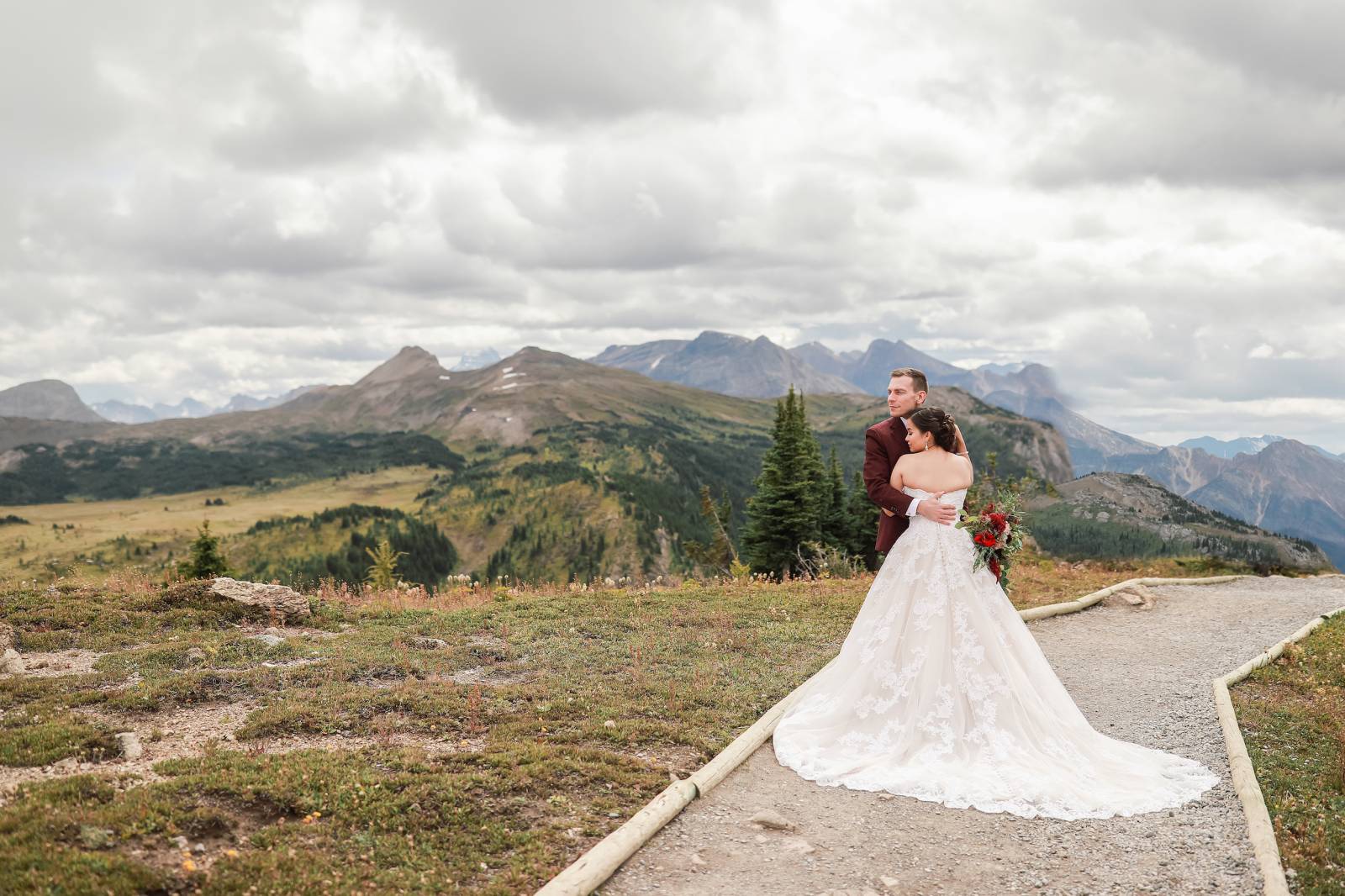 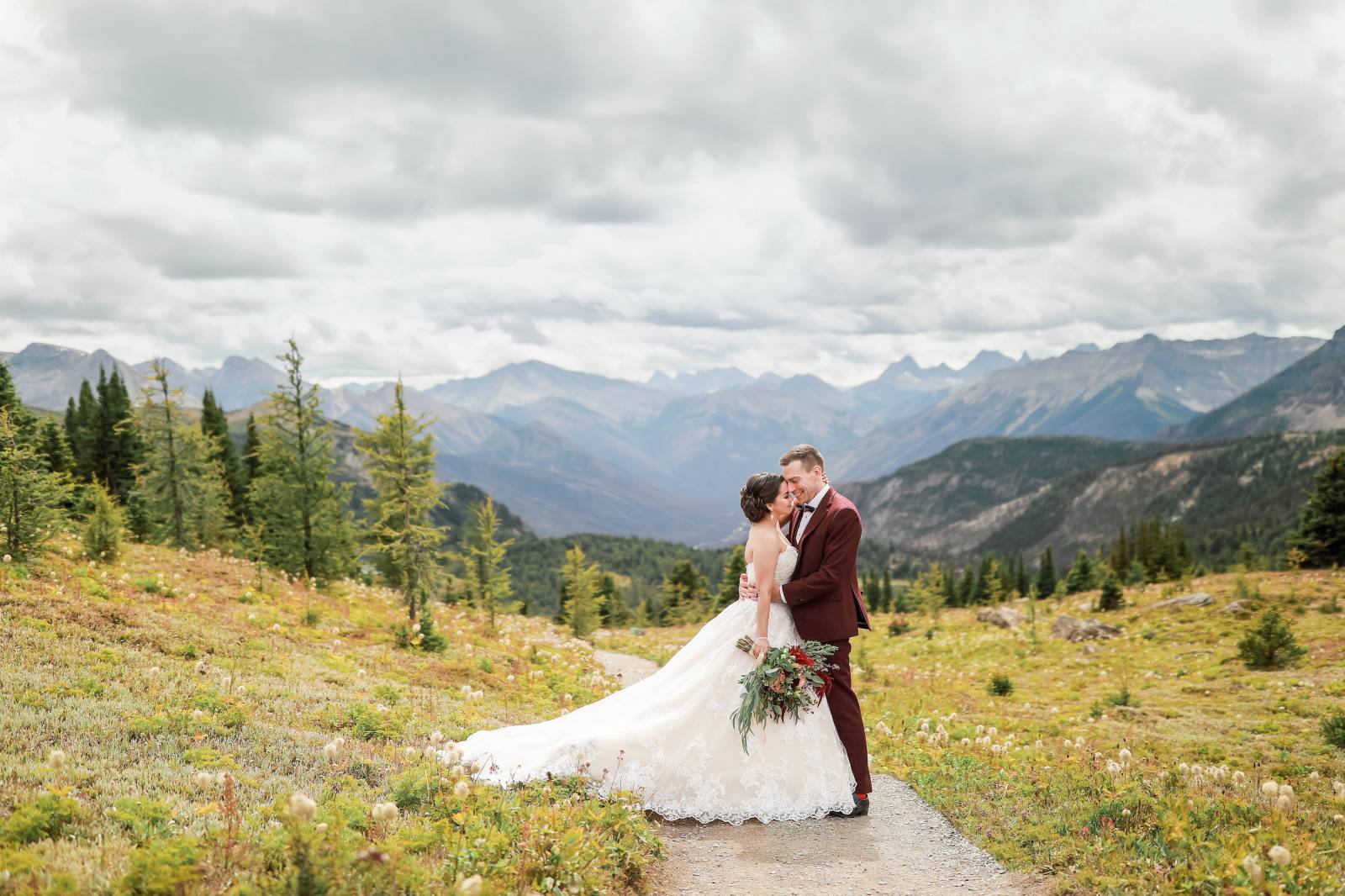 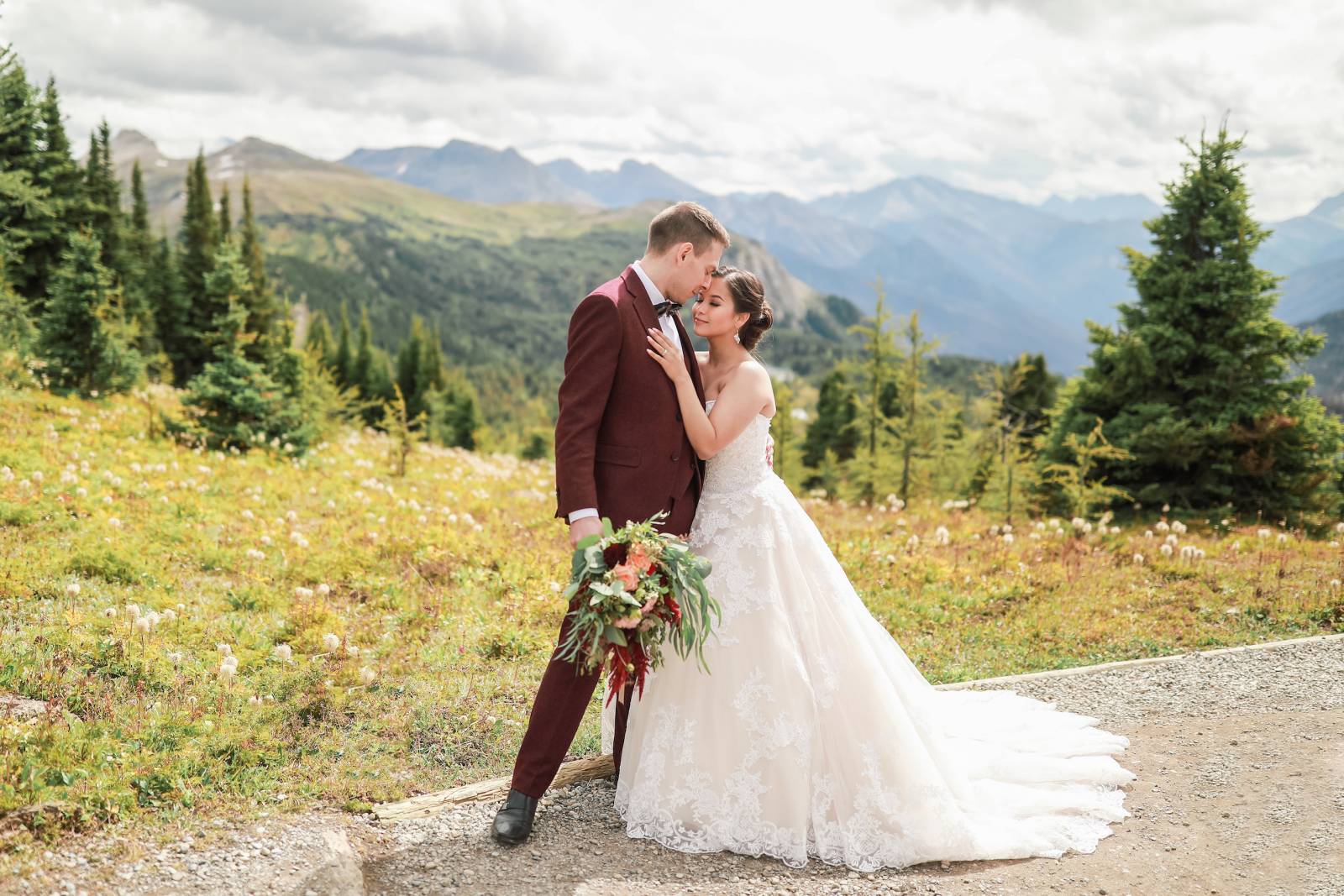 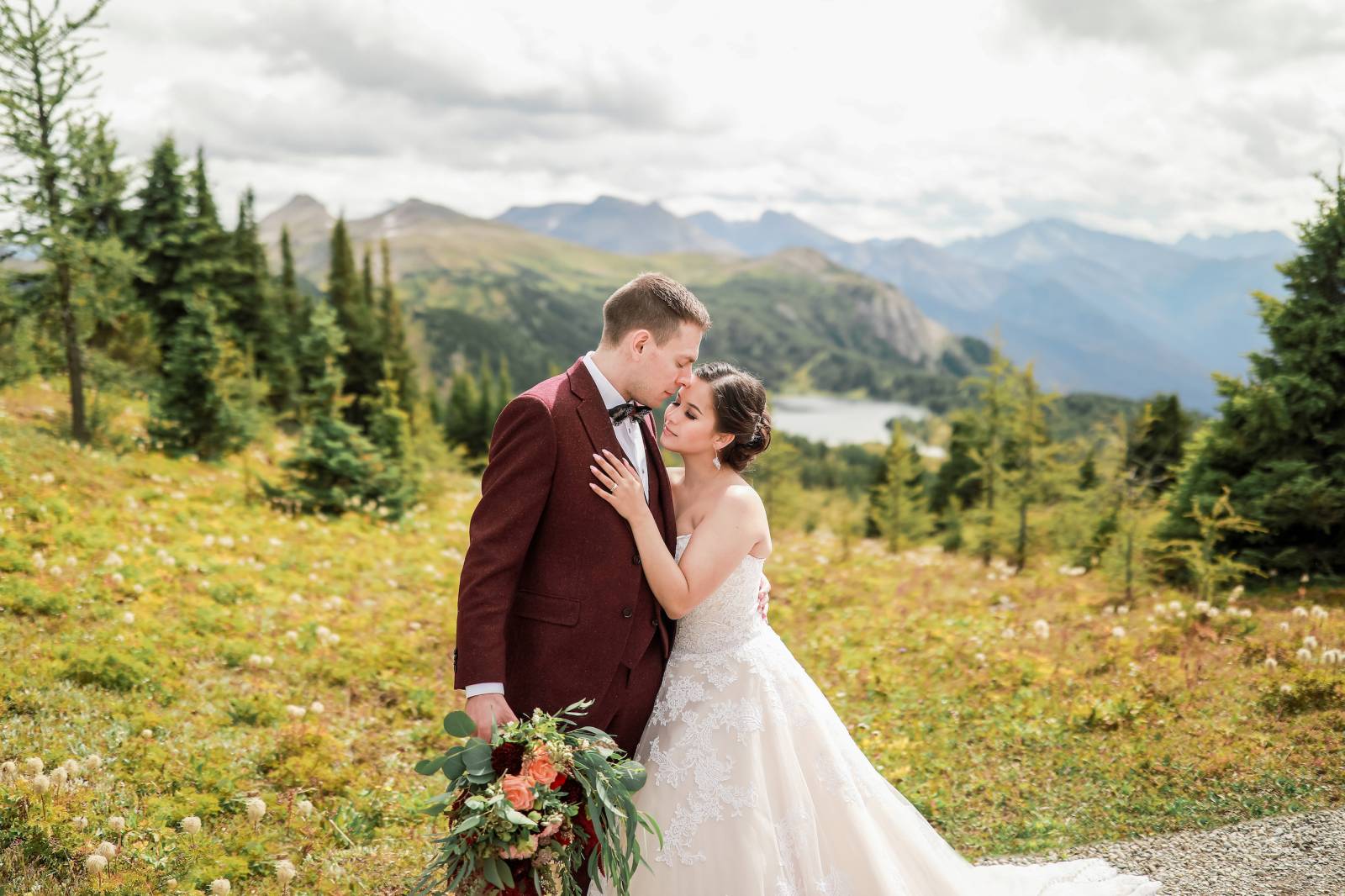 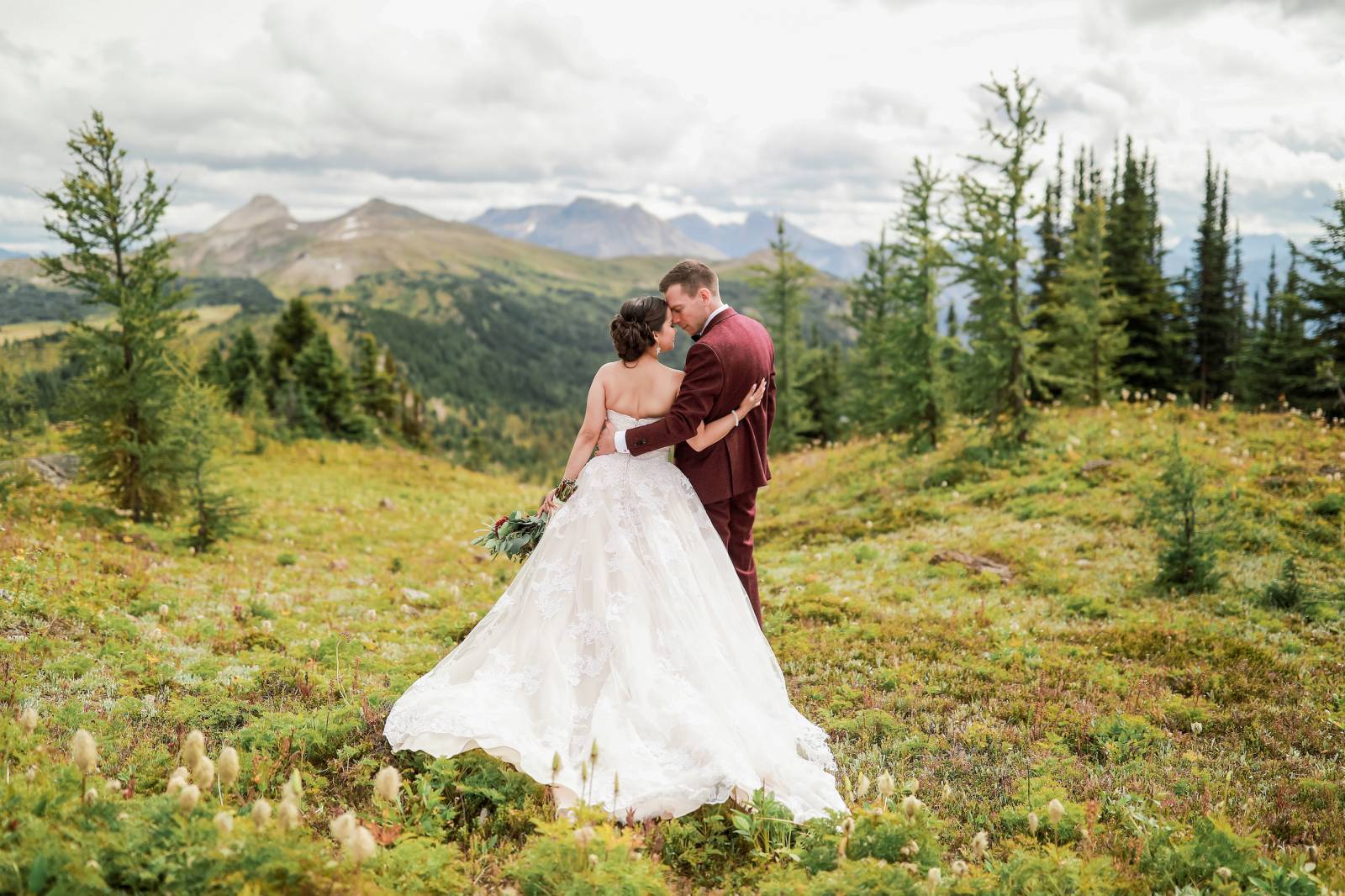 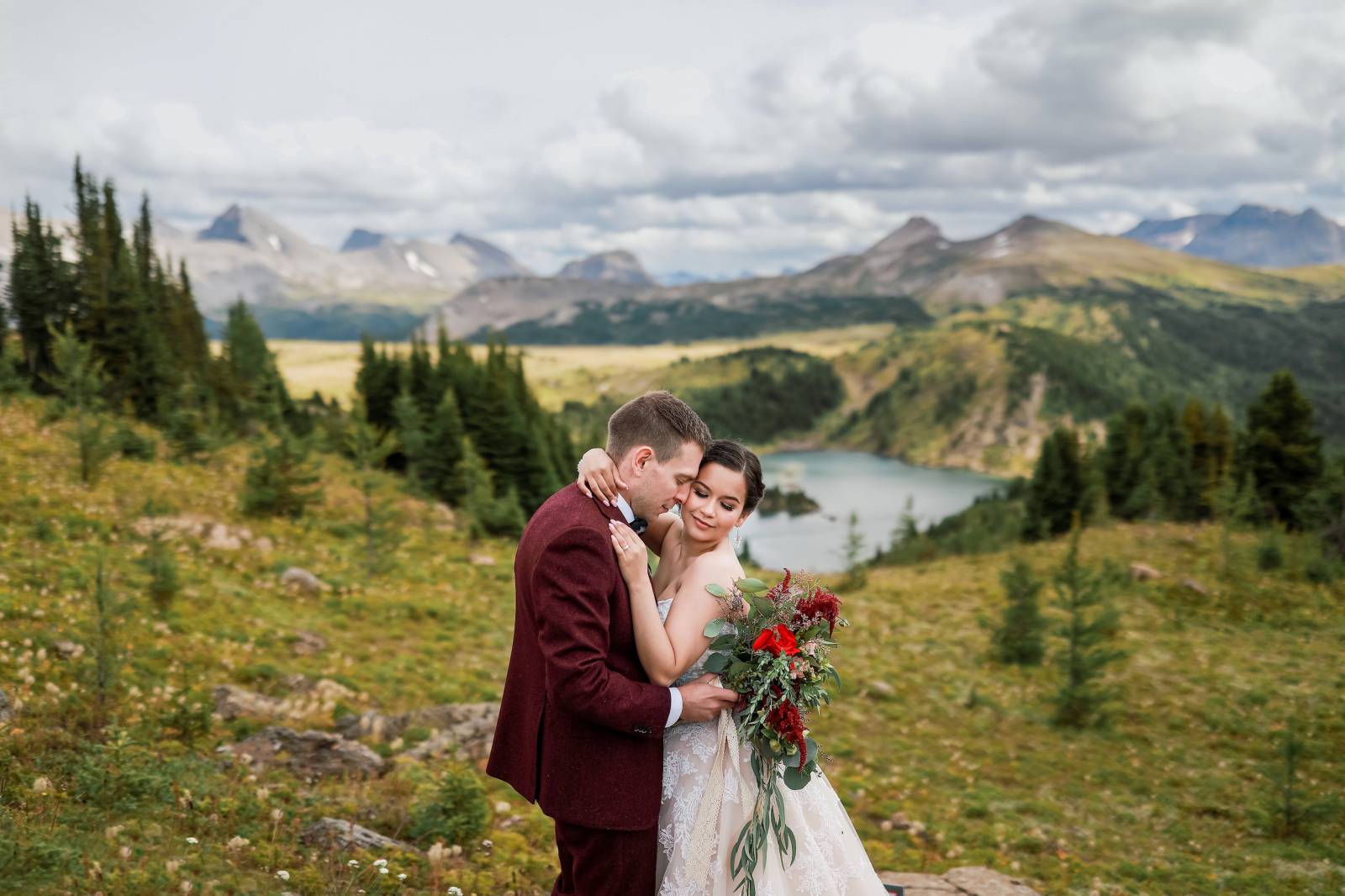 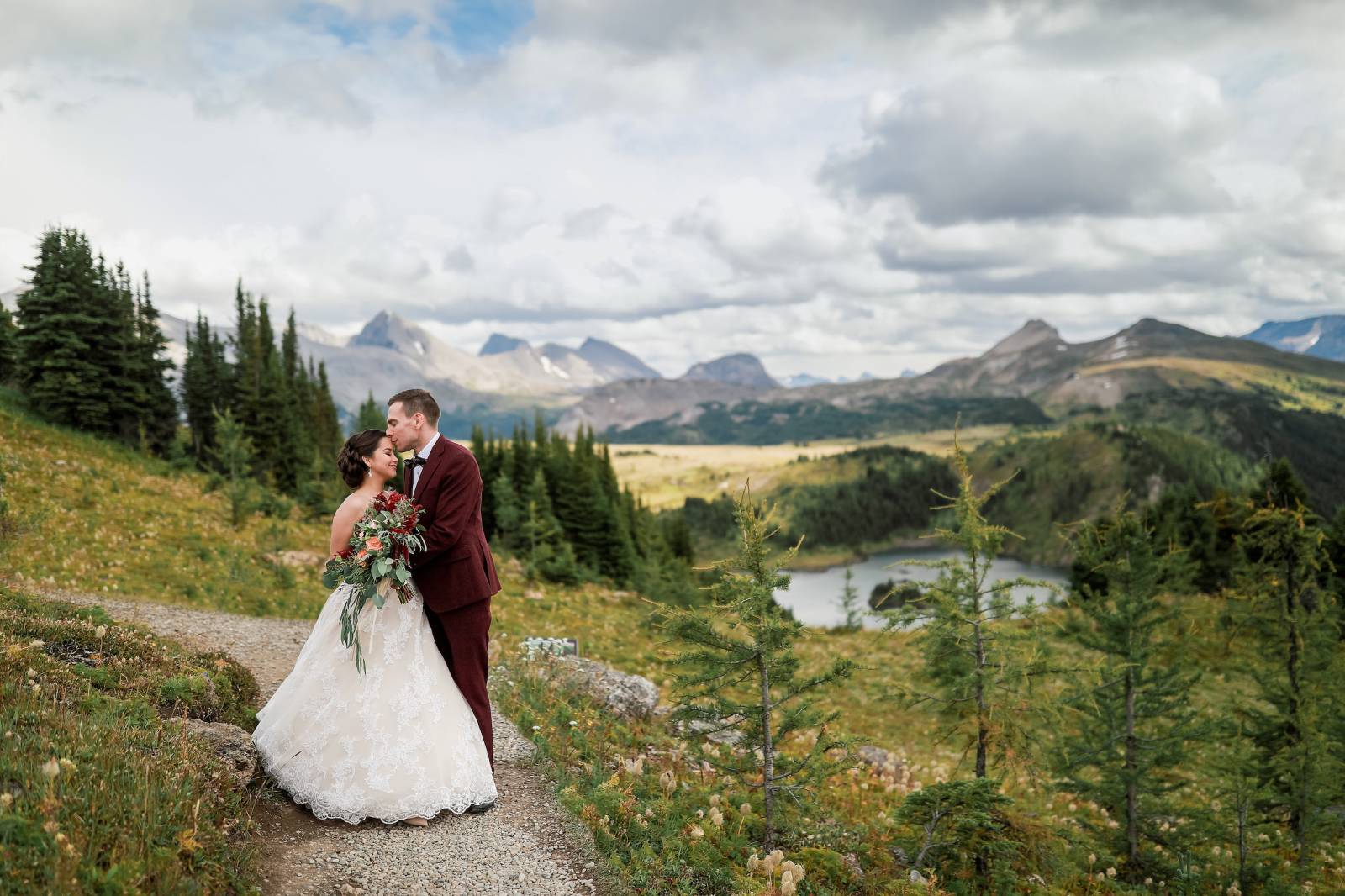 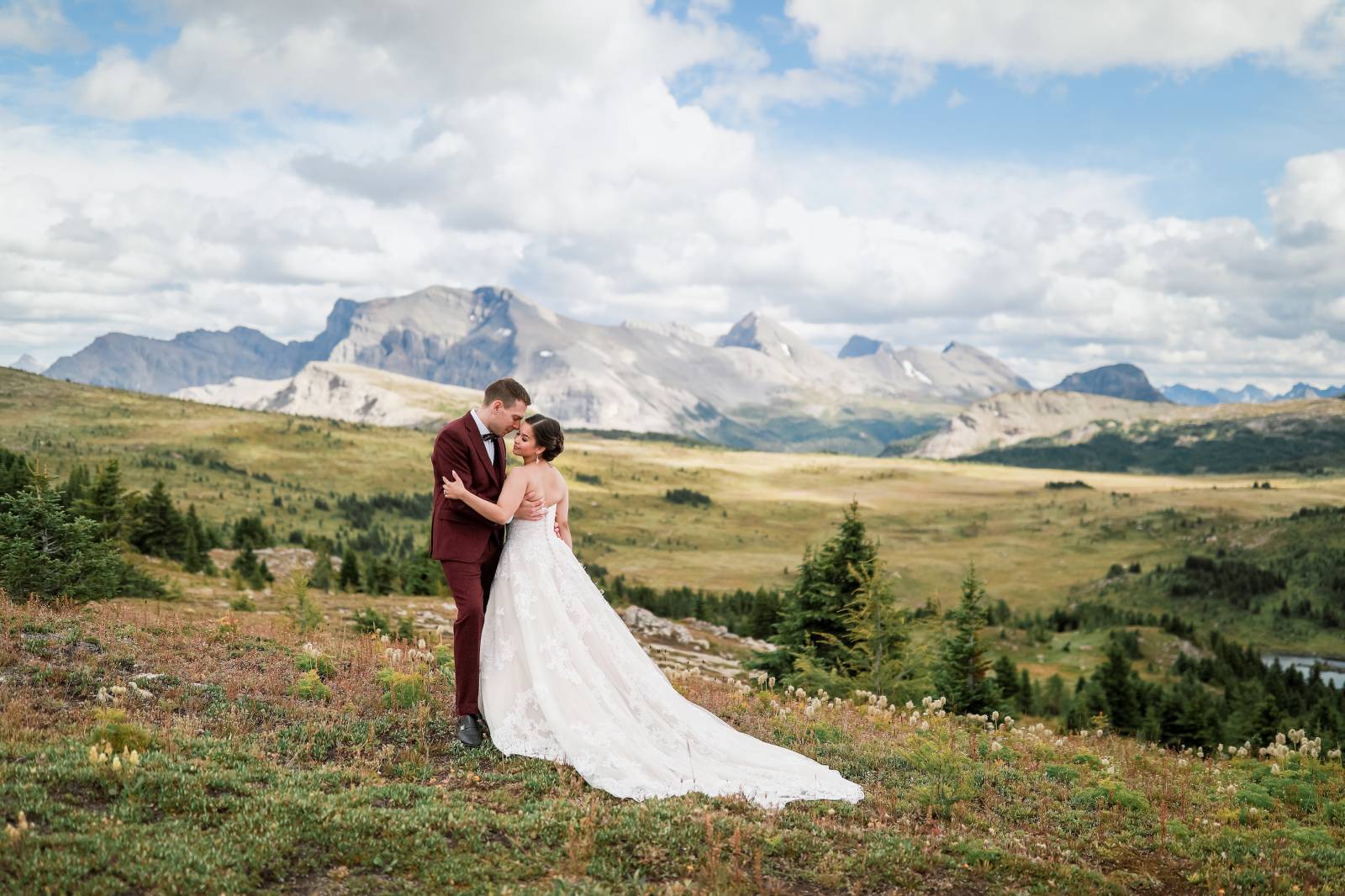 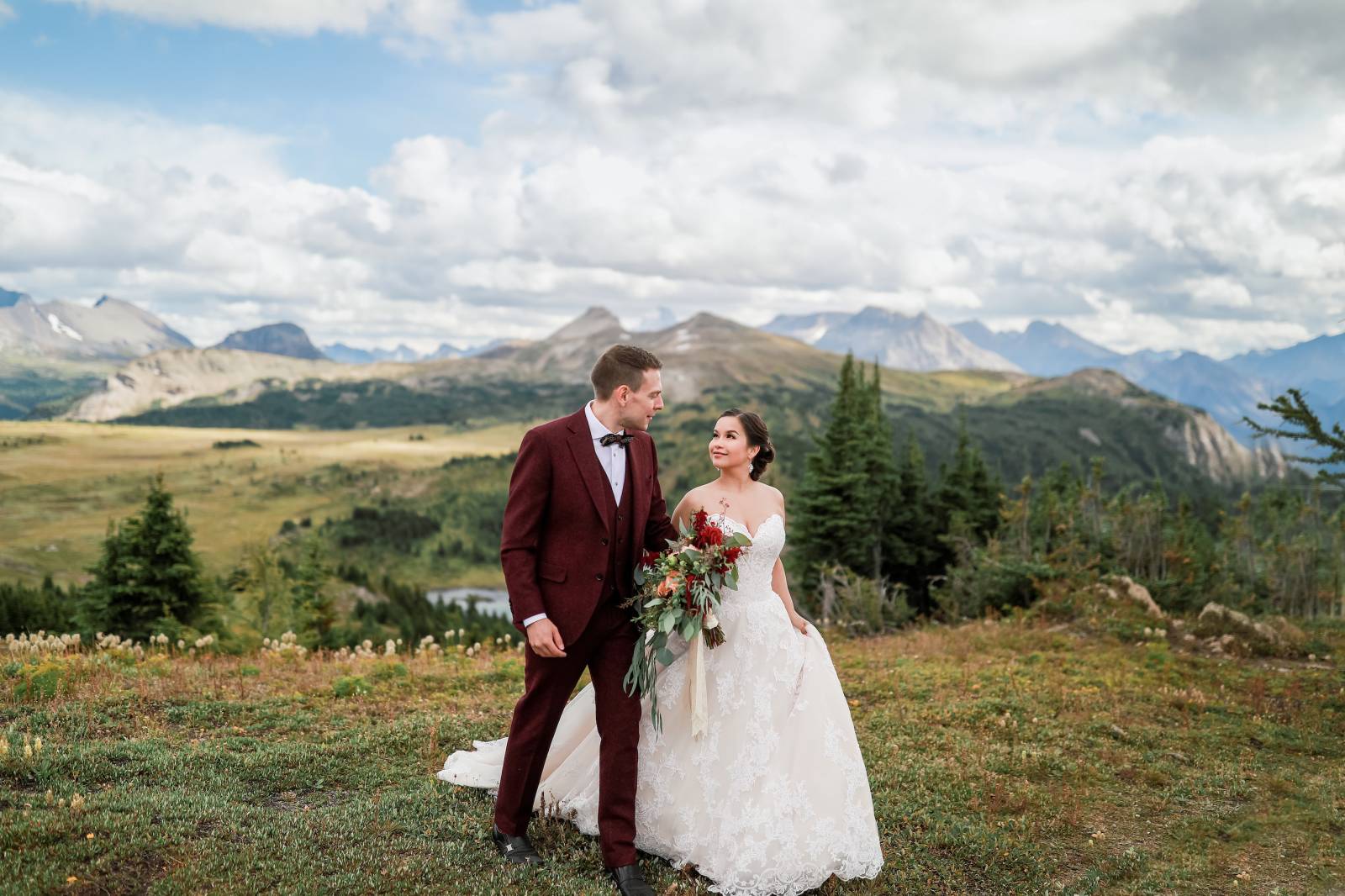 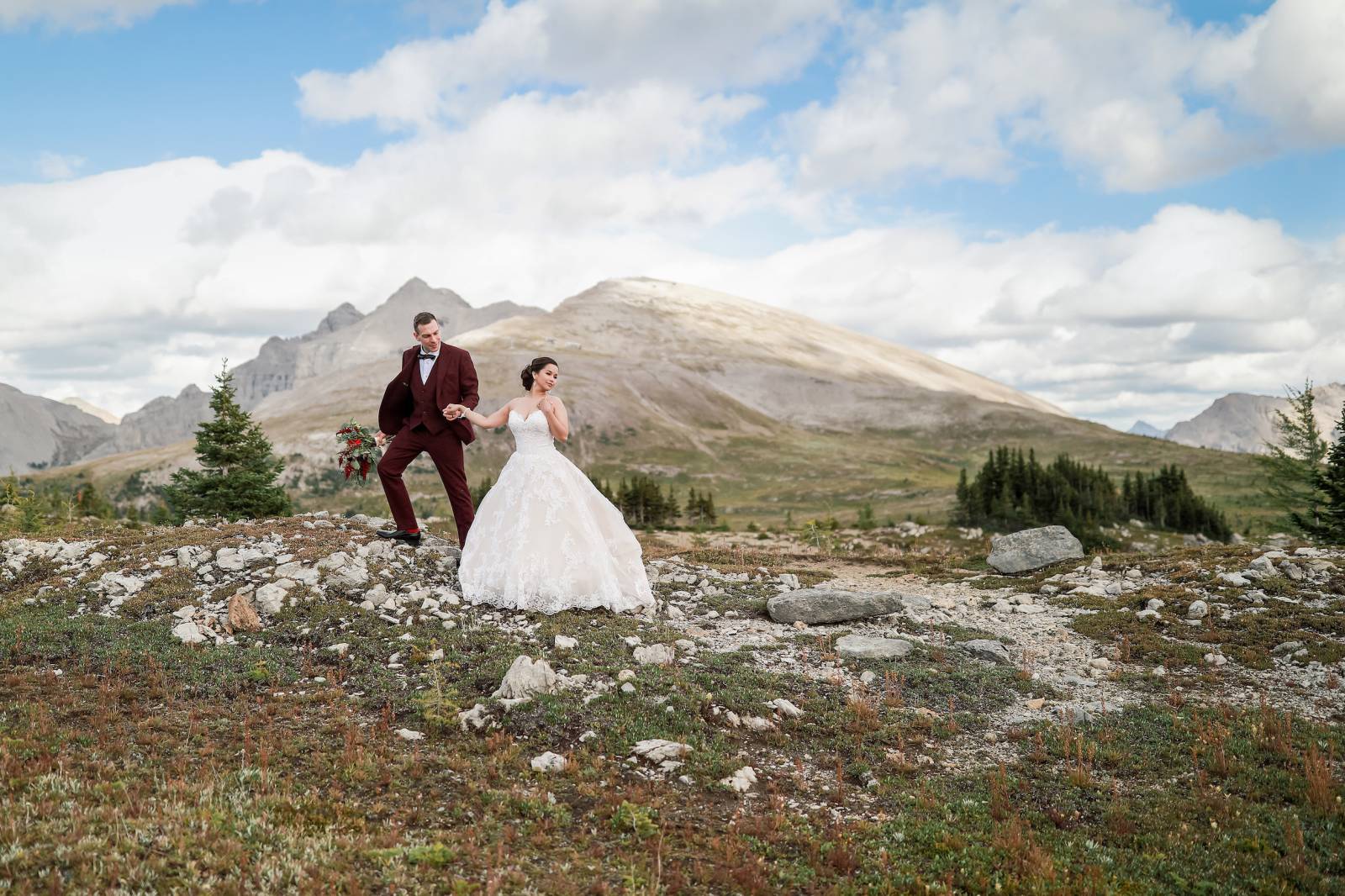 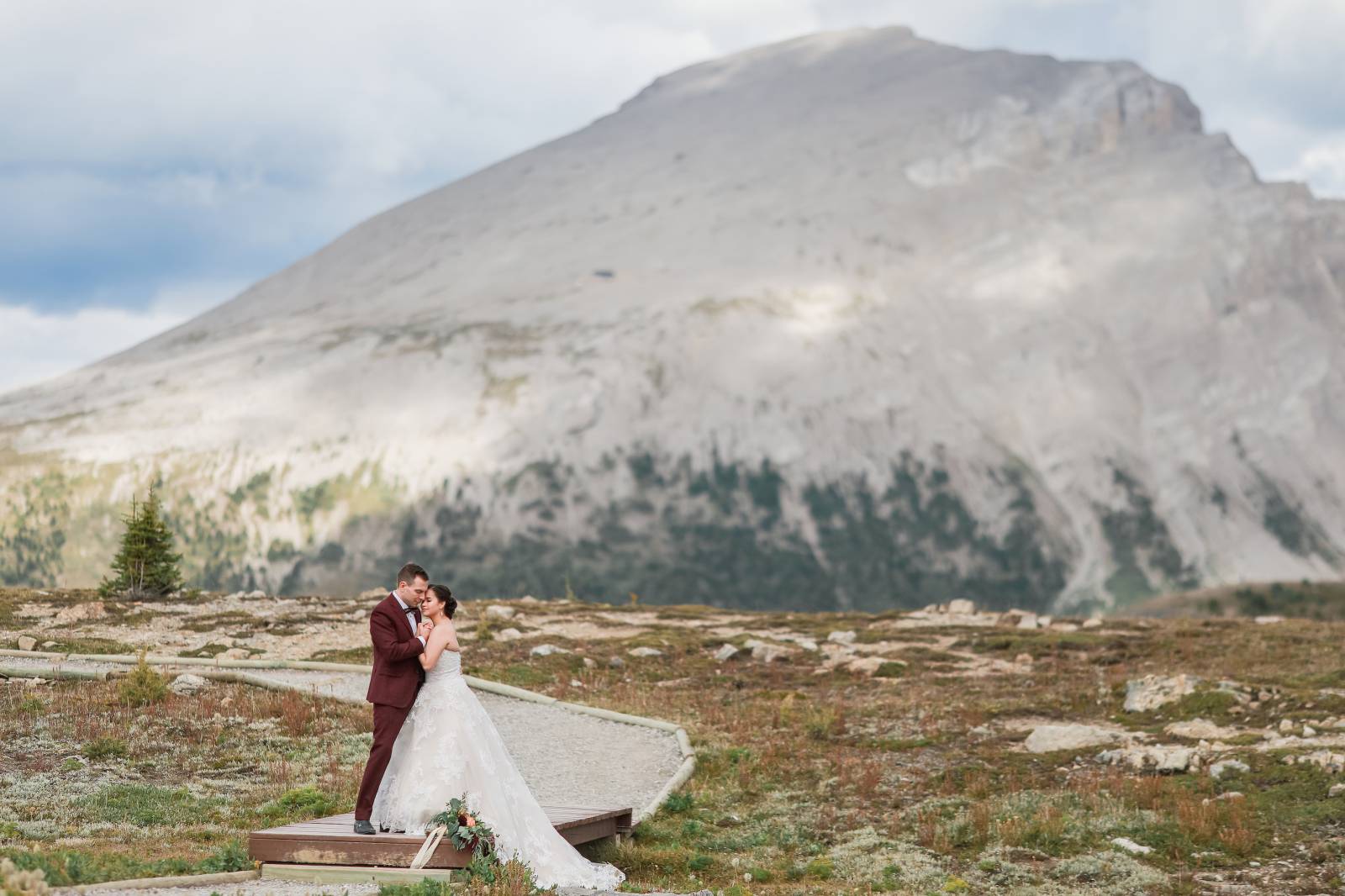 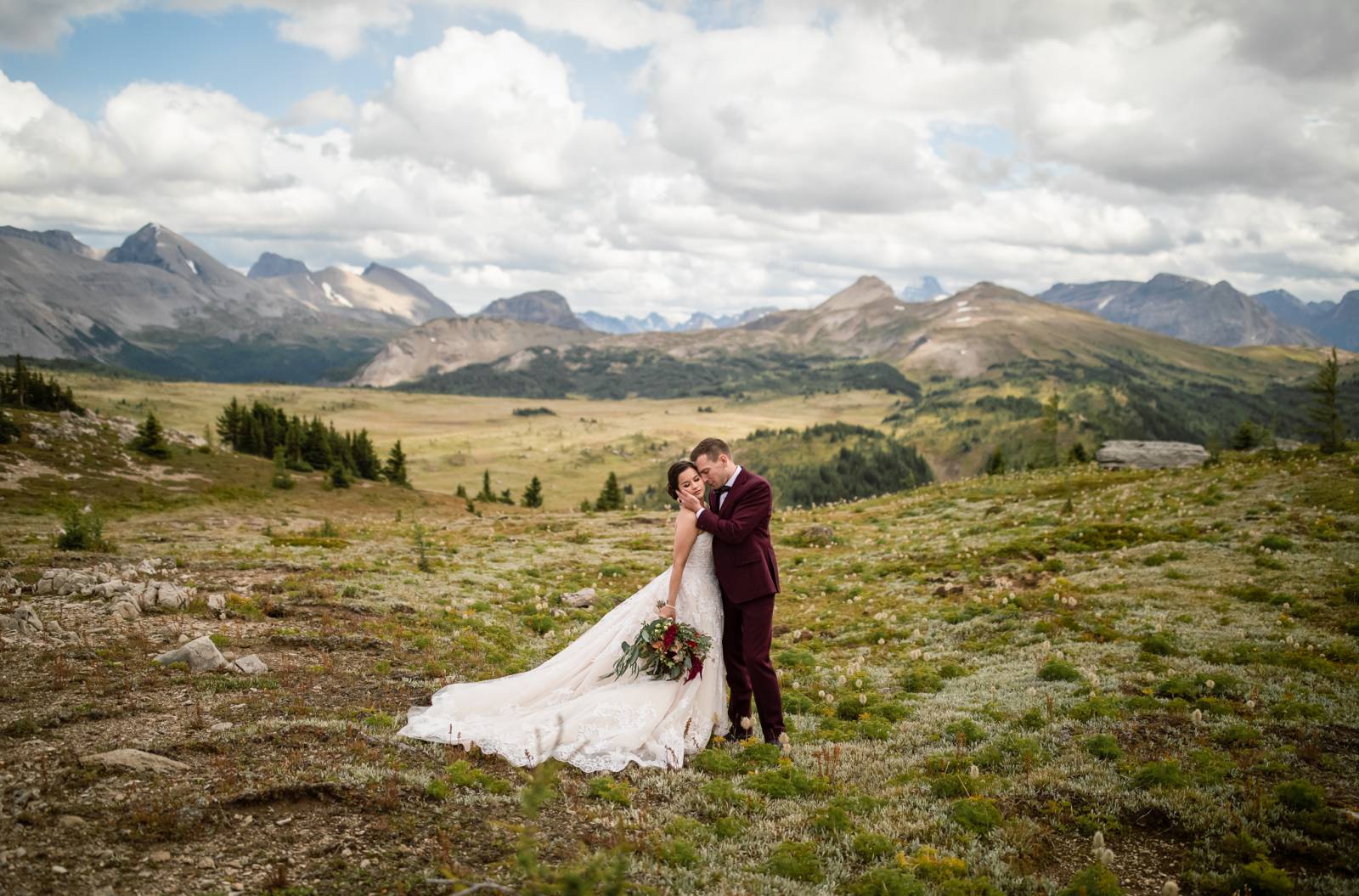